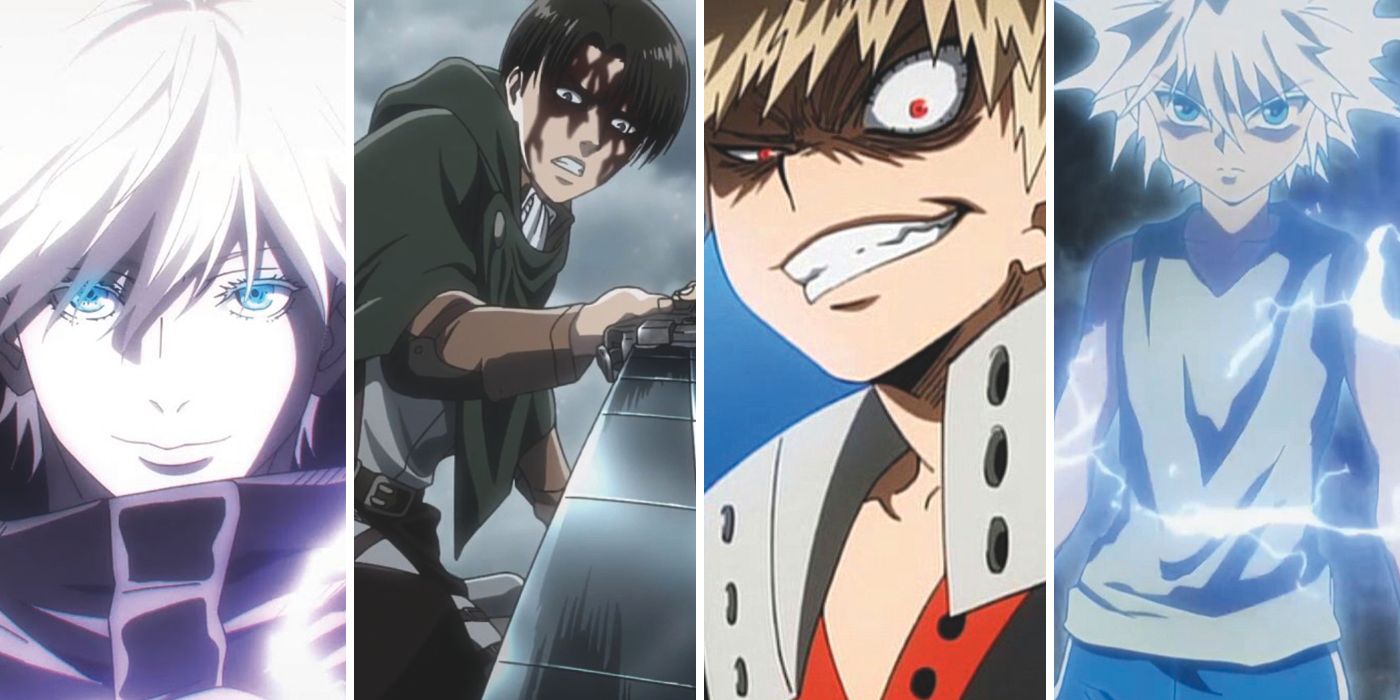 Here are the most popular Anime Characters Born in August. After the popularity of anime reached its peak, fans started to compare themselves with their favorite characters. Since the word anime is more than just an animated series for the fans. It now has become an emotion and way to connect to a world which doesn’t even exist but still be wishes to visit there. The birth Dates of anime characters have also become a very important topic for fans. They like to see if their zodiac or birth dates match their favorite character or not. Whether their birthday falls in the same month as their favorite character.

Here we are going to make your search easy. If you are someone born in the first five days of August, here is a list of Anime Characters born in August, starting from 1st August to 28th August. As we have mentioned that the list contains the top characters, these characters are going to be from some very popular animes. The characters mentioned below might not be at the top according to some people. This list is totally based on my opinion. So, without going through the unnecessary details let’s jump to the list of anime characters born in August.

Reiner Braun is also known as the Armoured Titan shifter. At the beginning of the series, you can witness him disguised as a fellow Eldian. In order to meet his motive, he became a trainee of the 104th trainee and a member of the Survey Corps. His actual identity was of an illegitimate son of an Eldian who lives outside the wall in Marley. He was sent into the walls in order to get back founding titan back to Marley. He is very dedicated to his mission, dedicated enough to think of his own people as monsters.

As the time passed and he realized that Eren has become stronger and he has to take the founding titan from him he grew disheartened. He then also realized that, if he always took Eren as the villain of his story, at the same time, Reiner, Himself is the villain for the people of Paradise. Due to him, a lot of people died inside the wall and at that time he was being delusional thinking he was a Marley hero. 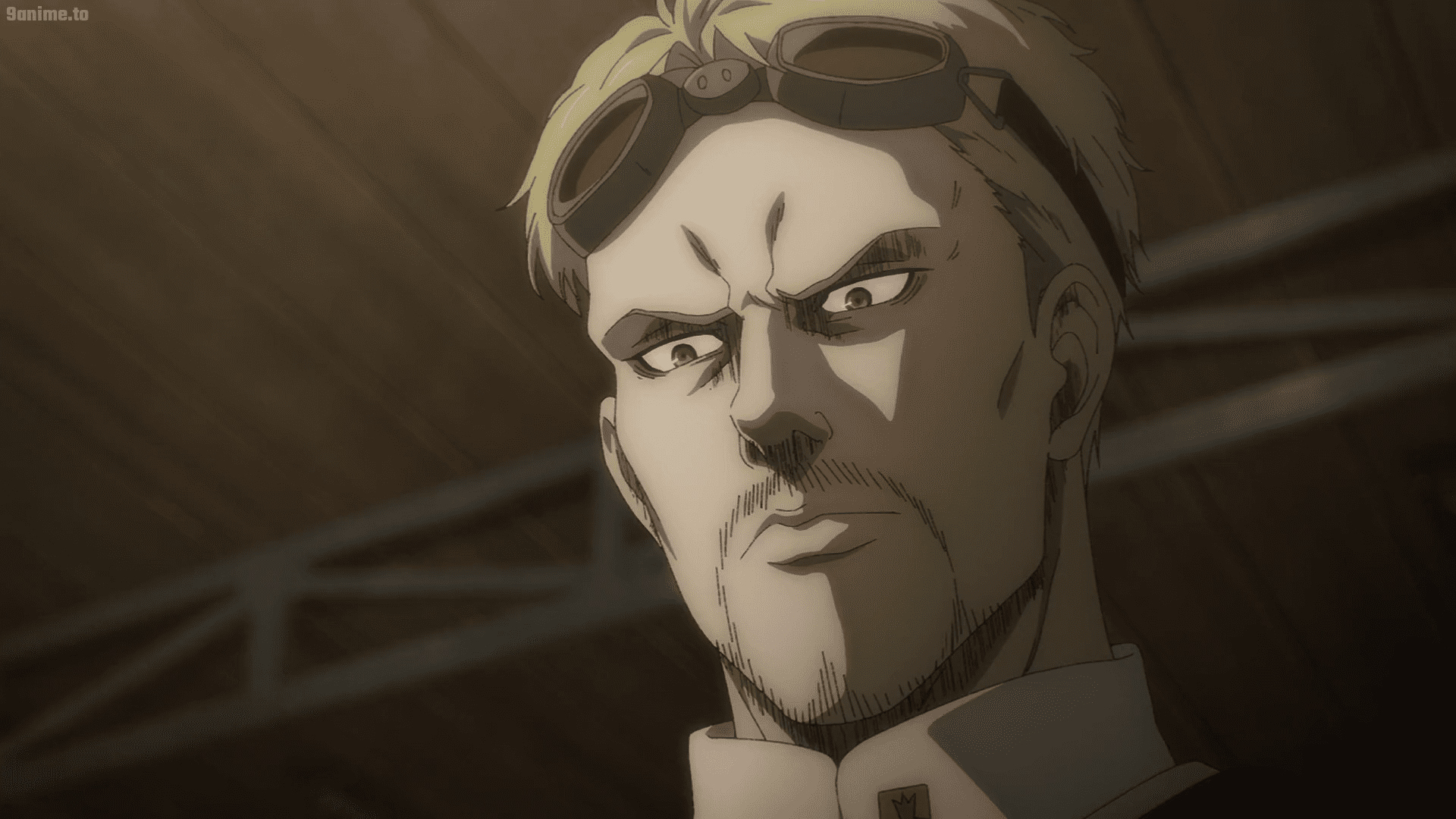 Here we welcome another anime character born in August. Zeke Yeager or the Beast Titan shifter from Attack on titan. He is the half-brother of the protagonist of the series and seems to be very dangerous at first look. When he first made his appearance in the series, everyone was totally stunned at how fierce his titan looked. Later, in the series, as he became the main target of Captian Levi, his image of being super strong was shattered into pieces. However, after carrying shattered self-respect, he became the main medium of all the blunder that is awaits in the series. 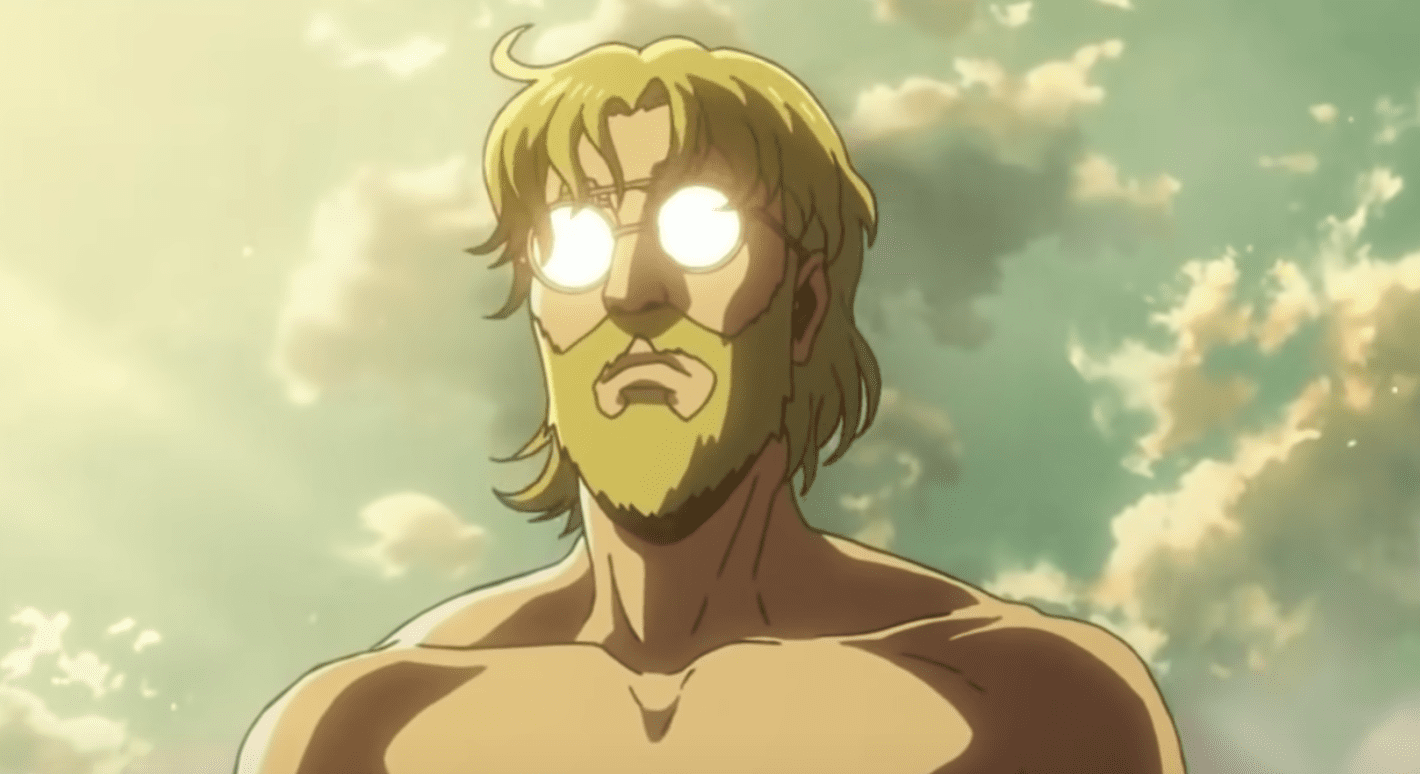 Tsunade, better known as the 5th Hokage of the village Konoha. She is the decedent of the Senju and Uzumaki Clan. Tsunade inherited the title of being the world’s strongest Sannin and greatest medical-nin. After becoming Hokage she was totally dedicated to protecting the residents of the village Konoha. She is known for her short-temper and smashing a solid brick wall into pieces with a single blow. Even being a noble, she drinks and is sometimes spotted sleeping on the job but this never comes in the way of the safety of Konoha. 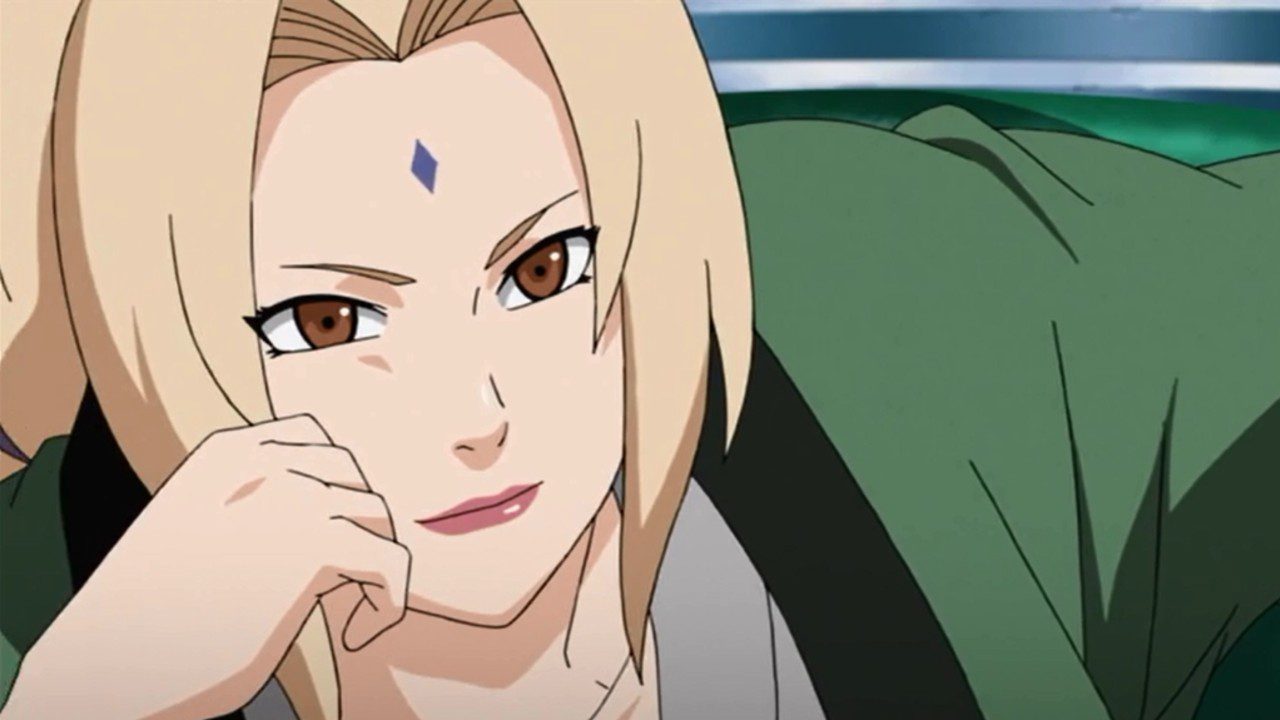 Currently the Captain of the 4th Division and the former lieutenant under Retsu Unohana, Isane Kotetsu is one of the side characters of Bleach but is equally important and able. Throughout the series, you can witness her being shy and obedient around Captain Unohana. She is very dedicated to her captain. In order to protect the captain, she will rush towards the opponent charging him with her full strength.

She really broke down into pieces when captain Unohana Died competing with Kenpachi Zaraki, helping him to unleash his Bankai. This instance showed her true loyalty, respect, and foremost love for captain Unohana. 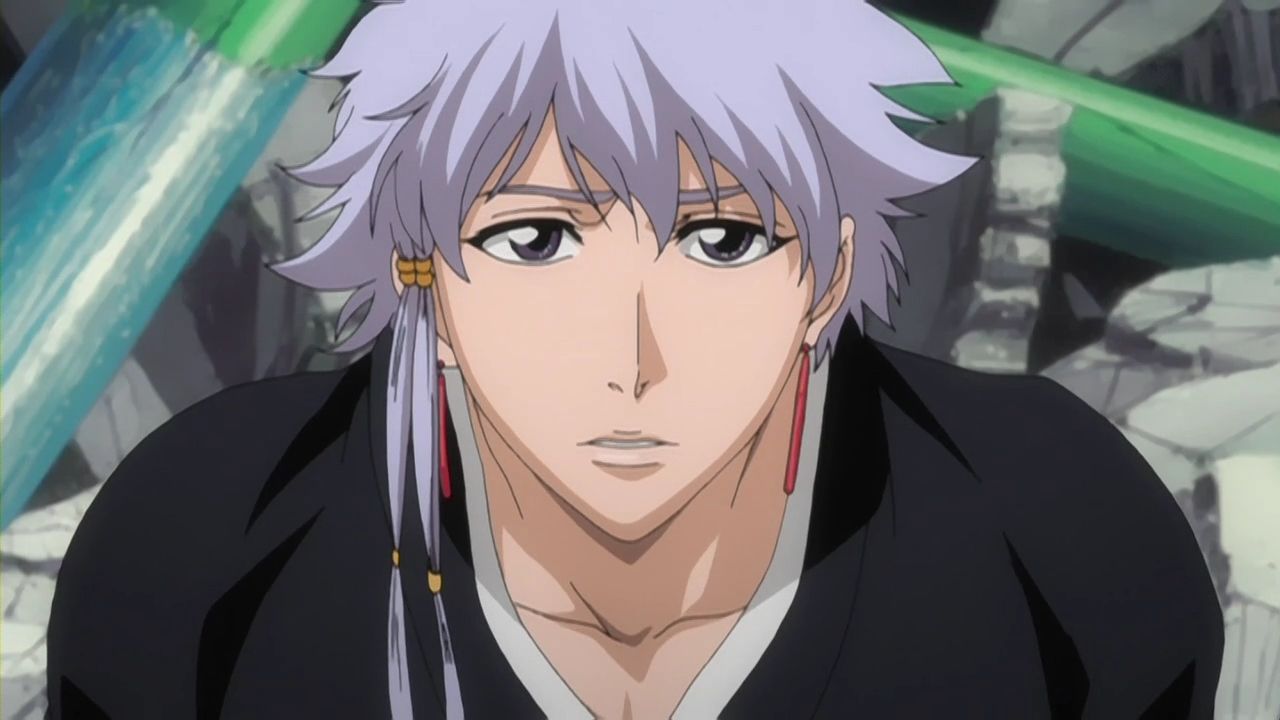 Vasco Shot, popularly known as Heavy Drinker is one of the Ten Titanic Captians of The Blackbeard Pirates. He is the captain of the Eighth Ship of Blackbeard Pirates. He also has his name among the legendary criminal who has received a life sentence on the Impel Down’s Level 6. He is always drunk and has a huge body to carry over thin legs. His nature of being a proper goof hides his traits of being cruel and dangerous. 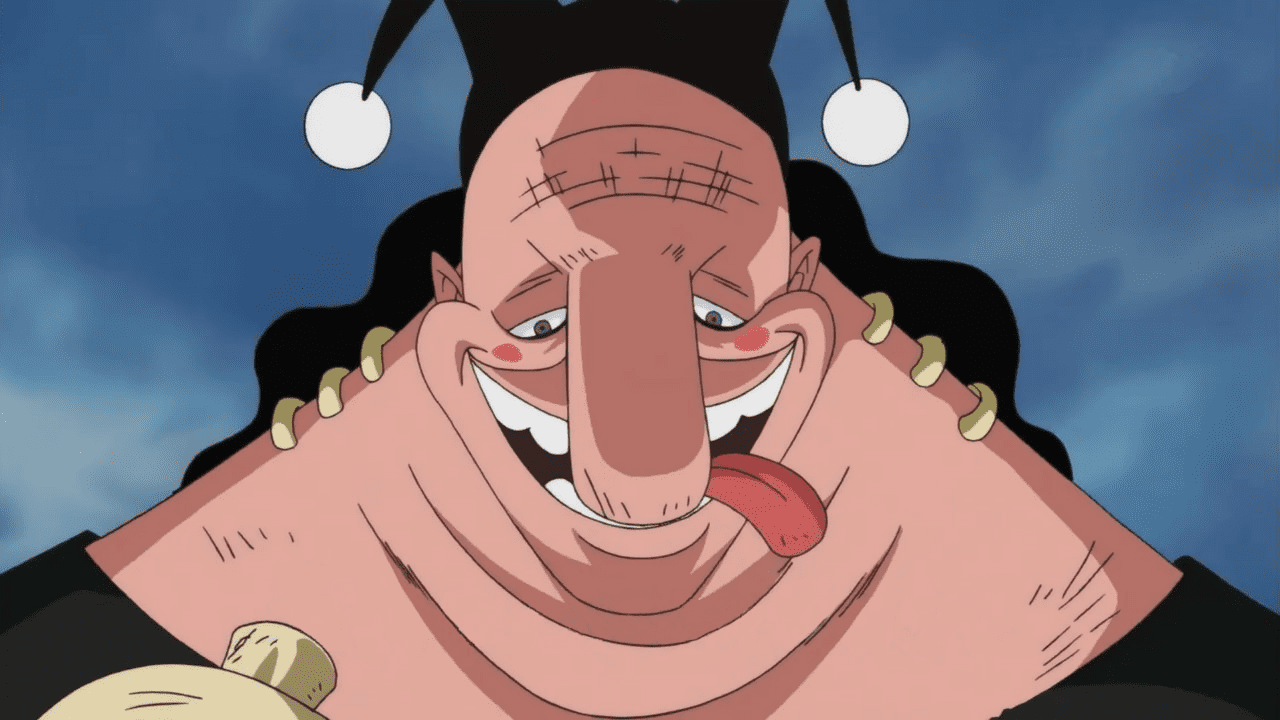 He can also be referred to as the antagonist of Haikyuu, Wakatoshi Ushijima one of the top 5 aces. Wakatoshi is a former third-year student of Shiratorizawa Academy and also the captain of his team. He has an introverted personality and doesn’t like to speak much. Always maintains the fierce and cold expression on his face keeping unnecessary people away from him. Although being serious, he is unintentionally funny. 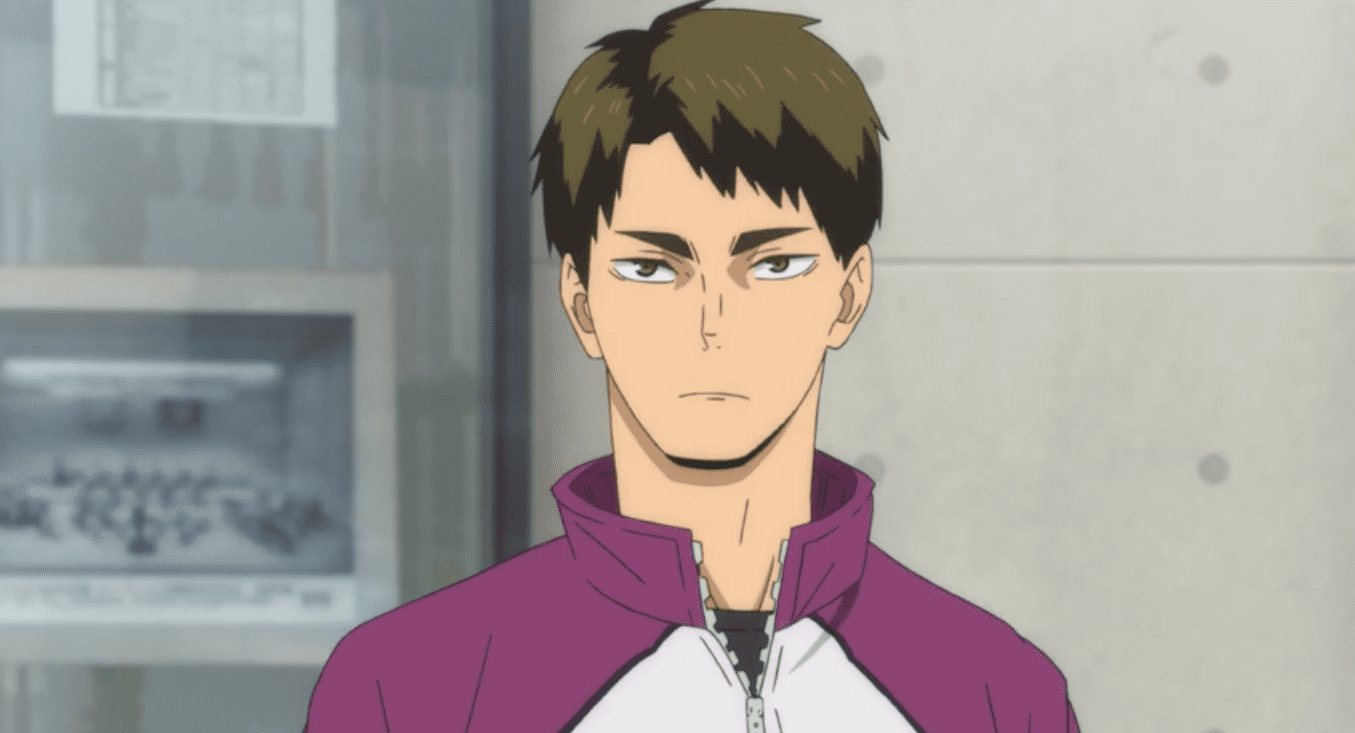 The current ruler of Camelot and holder of the legendary sword, Excalibur, Arthur Pendragon. He is a very polite young man that is still adjusting to his duties being a king. Although being young and inexperienced, he takes his responsibilities very seriously. His older adoptive brother hates him and plots and schemes to kill him. However, even after receiving hatred from him, Arthur hopes to get on good terms with him one day. 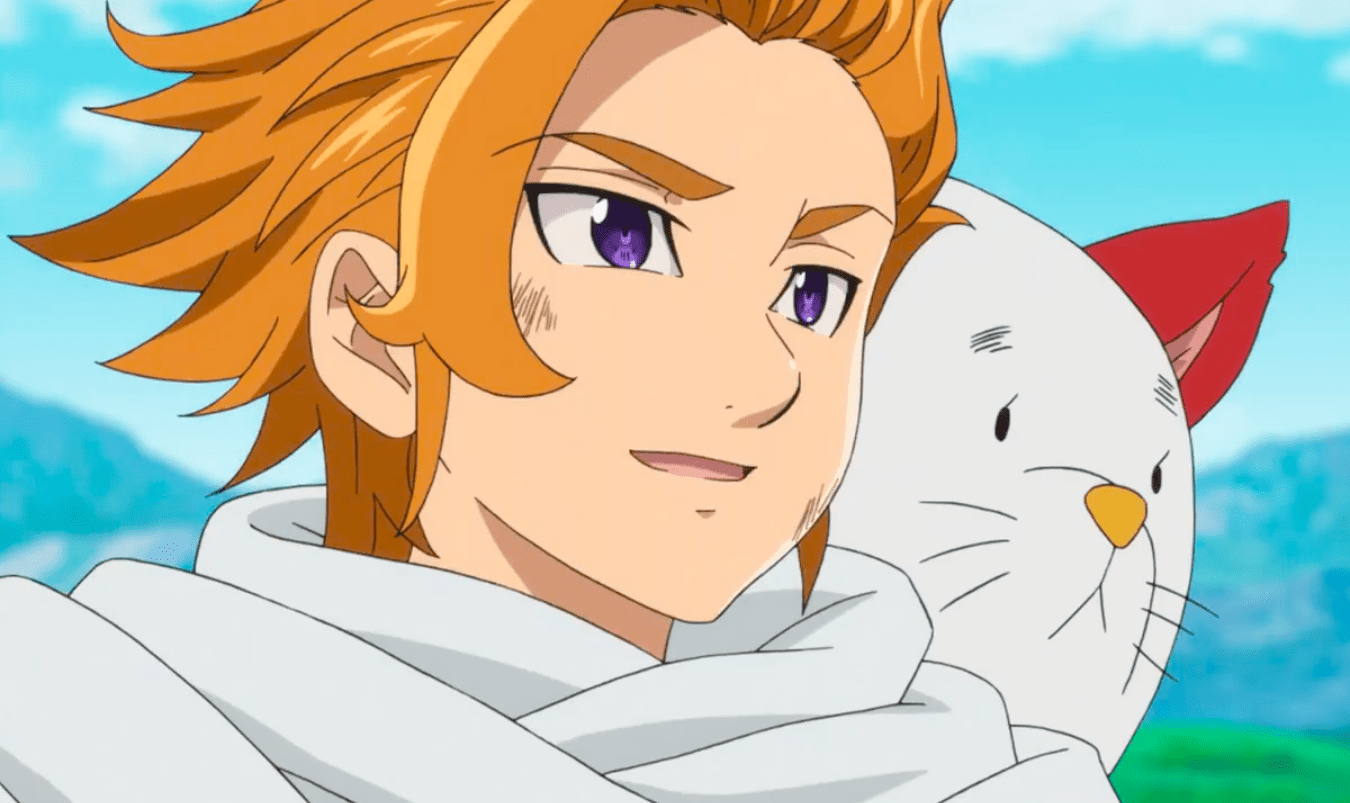 Bulma Briefs is better known as the wife of Vegeta and mother or Trunks and Bulla. She is a brilliant scientist and the second child of Dr. Brief – founder of Capsule Corporation. Bulma used to be the girlfriend of Yamcha but eventually broke up with him and ended up with Vegeta. Bulma has one unpredictable personality and has a talent of being both tomboyish and girly at the same time. She is short-tempered and can be witnessed throwing tantrums. Being all tomboyish, selfish, and temperamental, at last, she can also show traits of helpfulness and friendliness. 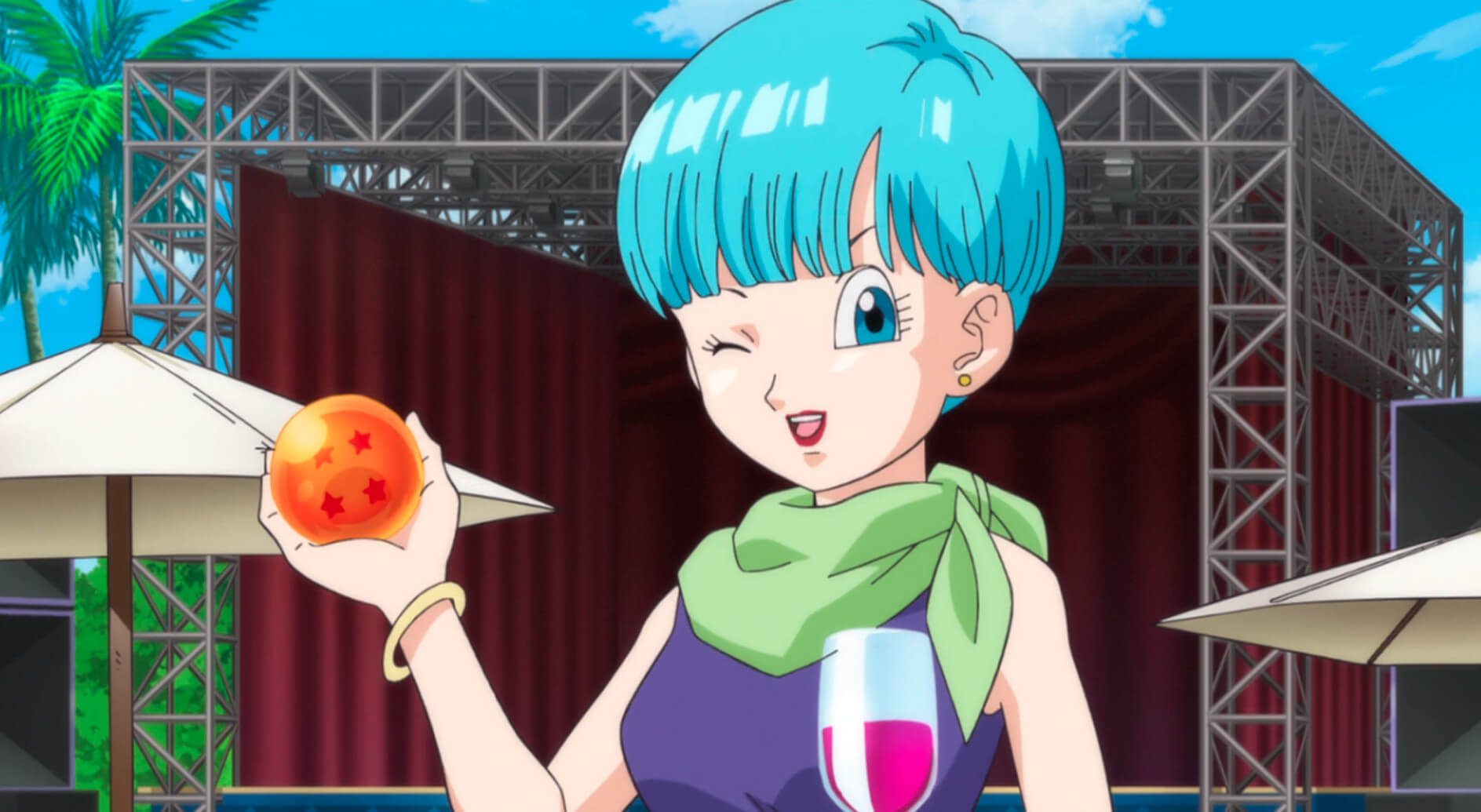 The Diamond ranked Holy Knight and son of Zaratas Gilthunder is next on our list. He is the leading face of holy knights along with Howxer and Grimoire. At first impression, Gilthunder seems to be very cruel and cold but his character developed later in the story. The reason why he was being cold was that the love of his life Margaret was held, hostage. She was used as a tool to drag Gilthunder into the fight in order to catch the Seven Deadly Sins. Later in the series, after Margret was released by Meliodas, Gilthunder changed back to his kinder and softer self.

At the beginning of the anime, he ran like a man who is really thirsty to seek revenge on Meliodas and capture him. Later, the table turns, the person he used to think like a villain, a brutal monster was the one who helped him to unite with the love of his life. Finally, bringing back his real caring self, We then witnessed Gilthunder fighting side by side Meliodas against The Demon King. 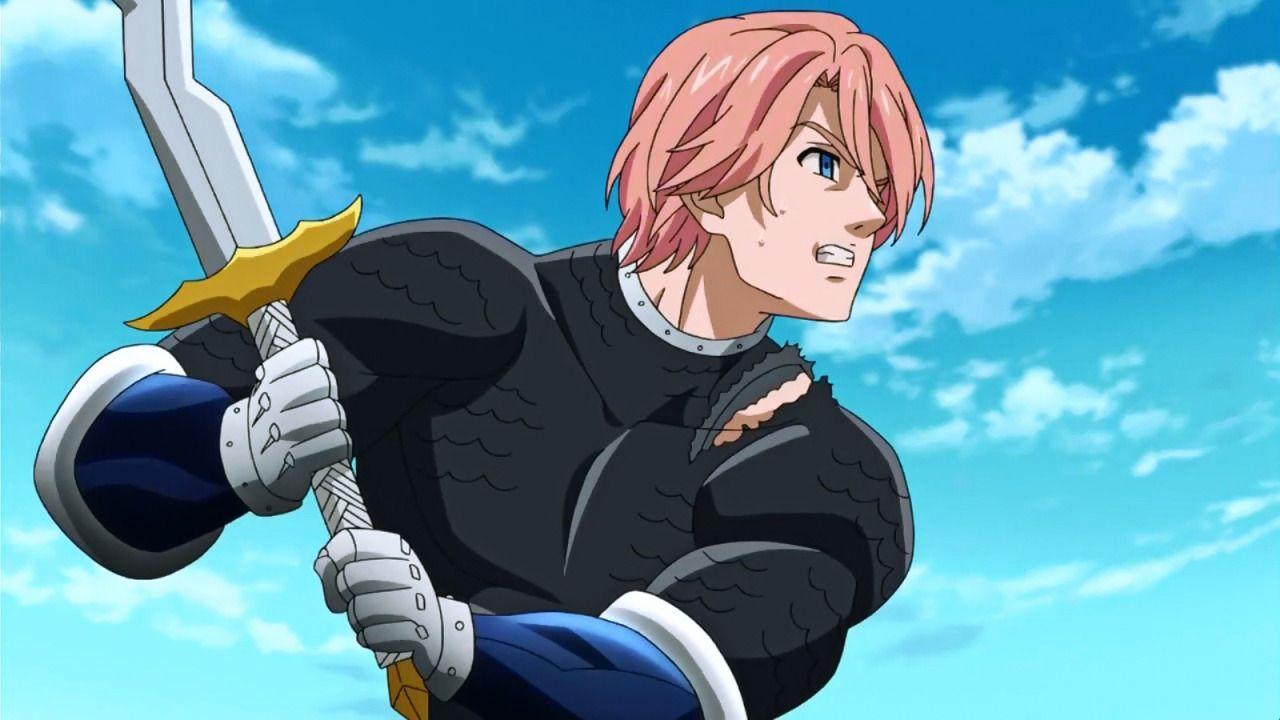 Maki Genryusai is a short-tempered tomboy character from Street Fighters. She is 20 years old and is the former leader of Bosozoku. Her extreme abilities in Bushin-Ryu fighting styles are inherited from her father Genryusai. Her father is the current leader of the Bushin ninja Clan which makes ts obvious for having a daughter like this. Although being a tomboy, her charm is enough to make anyone crazy. The character is better known for their appearance in the game street fighter which was later adapted into manga and then into an anime. She is recognized as one of those characters who is not like any other girl, being a helpless kidnap victim. Maki has super-strong martial arts skills that make each kick very lethal to the opponent.

Her lethally gorgeous moves made her one of the top 5 characters. Fans also requested her comeback in Street Fighter and the news is also confirmed that she will be back. Evan Hopkins has successfully included her in the list of one of those characters who are evergreen and loved by fans. This makes make fans somewhat sure about her comeback.

All these characters are born in August and share the zodiac signs like Leo and Virgo. Just any other Leo and Virgo person in real life. The creators have given them all the qualities to proudly be called Leo or a Virgo. The common trait they all have is being short-tempered and fierce. Again along with being temperamental these characters also have a kinder side. Each and every character on the list is dedicated towards one or another thing in their life and being driven by the aim of achieving it. However, these traits can be and cannot be similar to Leos and Virgos in real life. Don’t forget that these are all fictional characters with nothing to do with real human beings.

As for the streaming information for each and every anime series on the list. You can find the anime on Crunchyroll. The manga for the same is available on Viz Media. These sites are legit and needed to be subscribed before excessing them.