OtakuKart
Home Lifestyle Amber Heard’s Dating History: Who has She Dated So Far? 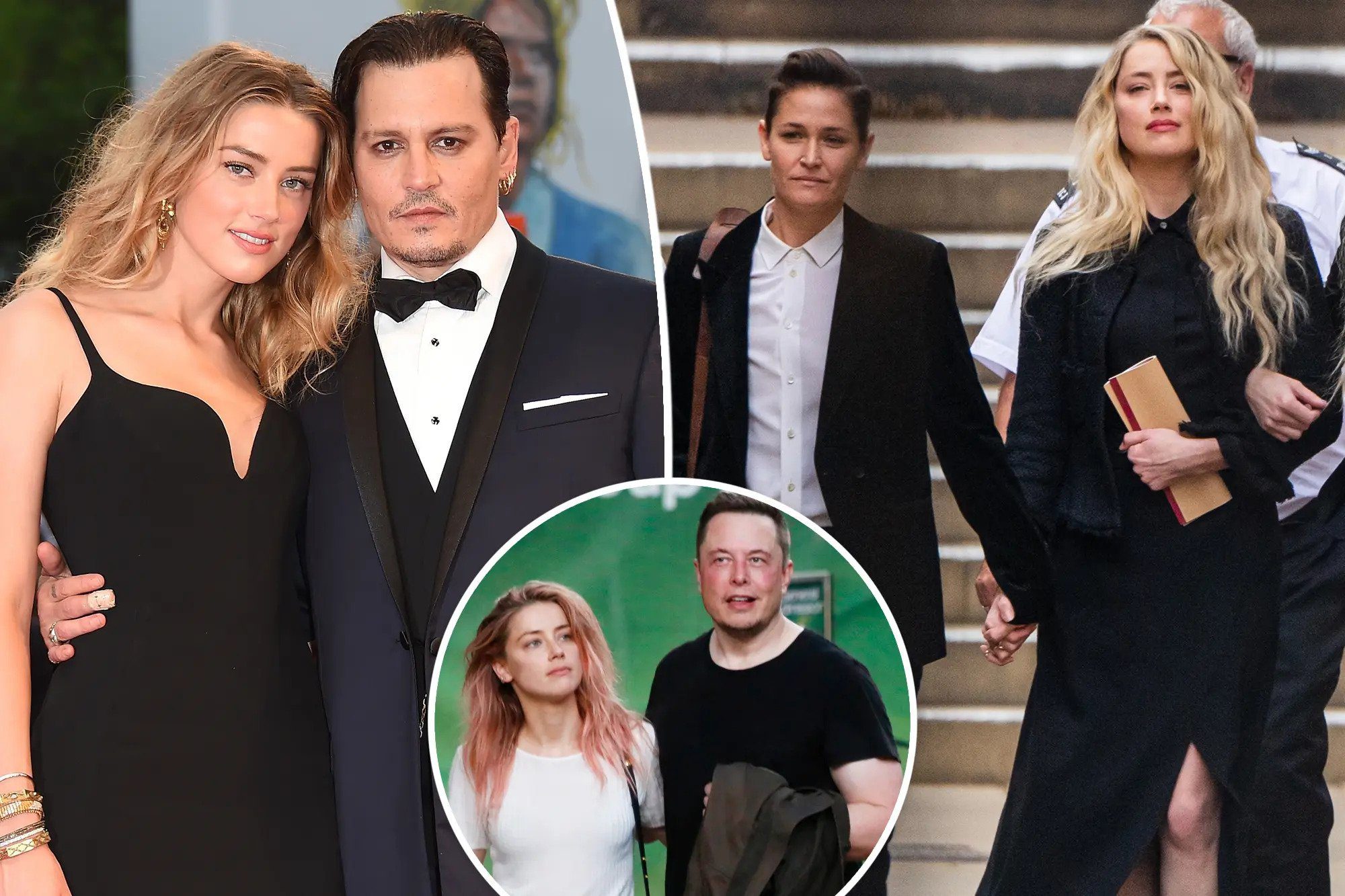 We are here to give you a brief on the dating history of the most renowned and well-known public figure, Amber Heard. As we all know, she has been all wrecked up in her own netted allegations for her defamation trial with her ex-husband Johnny Depp. Recently, in April 2022, she accused Johnny Depp of sexual violence.

In those trials, we have got to know more about their past and for obvious reasons, their private life. Starting off with disturbing phone records to both of their pieces of evidence. All these facts have shocked their fans as well as the media.

First and Foremost, exactly Who is she? Amber Laura Heard is an actress from the United States. She began her career in the early 2000s and gained popularity and recognition in the 2008 films named Never Back Down and Pineapple Express. Thereafter, Heard earned her position in the industry for her role as Mera in the DC Extended Universe, most notably in Aquaman and its impending 2023 sequel.

By getting so much fame, Heard has become a worldwide ambassador for the cosmetics company L’Oréal Paris and a human rights campaigner in addition to her acting profession. Apart from this, Amber Heard has a large number of fans and admirers as a result of her appearance in huge movies. As a consequence, she has earned a particular place in the hearts of those who have been following her since the beginning. Thus, let’s dive into our today’s hot and steamy topic and take a look back at the renowned actress’s dating life.

Johnny Depp: Firstly, let us get straight into the most controversial ex-couple nowadays, Johnny Depp and Amber Heard. As per rumors, they both began started dating each other in 2011, and thereafter the rumors between the two went to heights. After meeting during the production of the 2009 film “Rum Diaries”, they both occurred publicly together. After dating for an estimated 4-5 years, the pair married in 2015 on the private Caribbean island of the “Pirates of the Caribbean” actor. But, the relationship did not work well enough, so they took divorce.

Elon Musk: Elon Musk and Amber Heard met on the set of “Machete Kills” in 2013. The fans and her followers started accusing her, that she cheated on Johnny. The charges on her were that while dating Elon Musk she was already with Johnny Depp. But putting a full stop to all the charges against her Heard says she came up in a relationship with the tech billionaire Elon after her divorce as well as Musk’s divorce from her ex-wife Talulah Riley. We don’t know the exact year from when they both started dating, but after a year only the couple split in August 2017.

Tasya Van Ree: Amber Heard’s first relationship with Tasya Van Ree started from 2008 to 2012. They both started roaming around with each other and had a good time together. Though, Gay weddings were not yet allowed in the United States at that time. Due to this, Heard took Van Ree’s surname and changed it back after they split apart. The reason behind their separation is still unclear.

Bianca Butti: The couple opened up about their dating around the beginning of the year 2020. Both of them seemed more into each other. But unfortunately, the pair split in December 2021, after getting caught up in a steamy make-out session as per our accordance. Now the main reason for parted their ways from each other will be known by them only.

Andrés Muschietti: Lastly, in mid-2019, Amber came out with her relationship with the Argentinian filmmaker Andrés Muschietti. The couple spends plenty of good times with each other. They both were first seen together, kissing each other publicly. Aside from that, we don’t know much about their relationship.

Despite her troubles, Amber Heard has 2.5 million dollars as her total wealth from being an American actress and model. She also has a daughter named Oonagh Paige Heard, to whom she had given birth through surrogacy. Amber has expressed her desire to have a kid by writing “on my own terms”. She also stays quite active on her Instagram handle, you can check that out, @amberheard. At last, this was all about Amber Heard’s Dating History, for further more gossip do come here again! 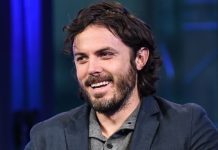