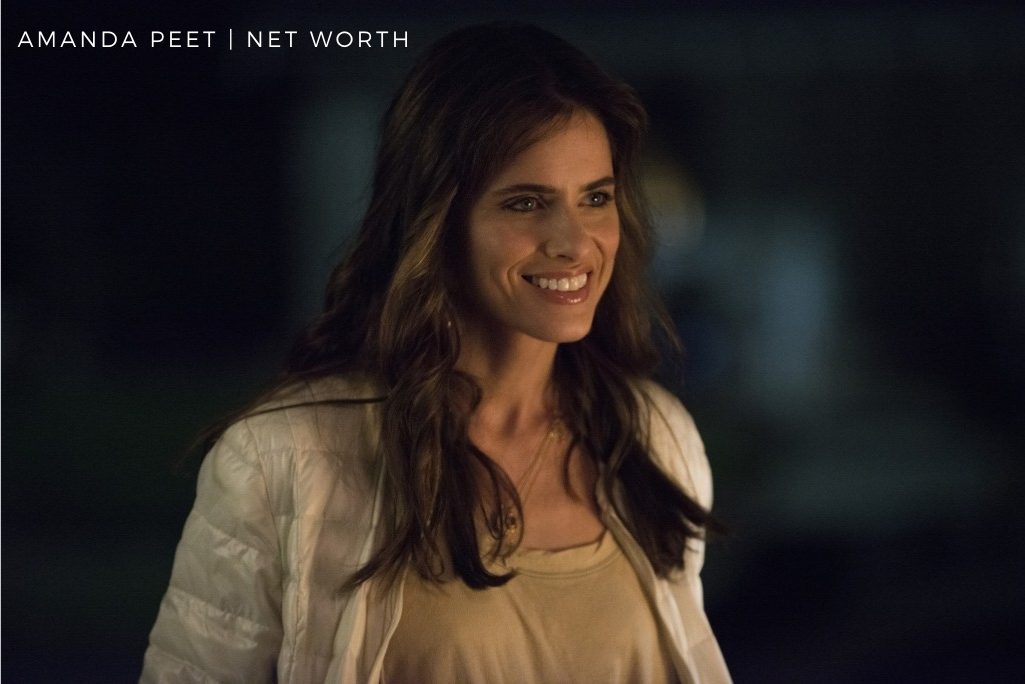 Amanda Peet, 49, is an American actress who kicked off her career with small gigs in television shows and series. She eventually bagged a role in the feature film Animal room in the year 1995. Thanks to Animal Room, she received the recognition she deserves. She was born on 11th January 1972, and the love for acting was instilled in her at a very young age and grew stronger as she entered teens and young adulthood. Let’s go a little deeper into her life and explore all the details. If you are intrigued to know more about Amanda Peet’s net worth and life, hang on with us for a bit.

Her parents Penny and Charles Peet Jr., who worked as a social worker and a corporate lawyer respectively, would take Amanda to various shows and theatre productions in London and New York to feed her love for performing arts. “If I liked a performance, I’d become fascinated with it and simply sit there and gaze until the finish, I couldn’t get out of the theatre,” says Amanda.

Even though she was completely sure with her interest and passion stuck to performing arts and acting, Amanda chose a degree major in History at the University of Columbia. While she was moving through her junior year of college, it suddenly occurred to her that what she was doing is nothing less than a blunder. That’s when she decided to pursue her passion for acting and trained with Uta Hagen.

Amanda is quite popular in the industry, especially with whom she is married to. Amanda tied the knot with the famous co-creator of Game of Thrones, David Benioff, in 2006. The couple has a great level of a fan base. David Benioff worked as a producer, director, writer of screenplays for many famous films, including “Troy,” “City of Thieves,” “X-Men Origins: Wolverine.” He also co-created and wrote the screenplay of “Game of Thrones” alongside D. B. Weiss. 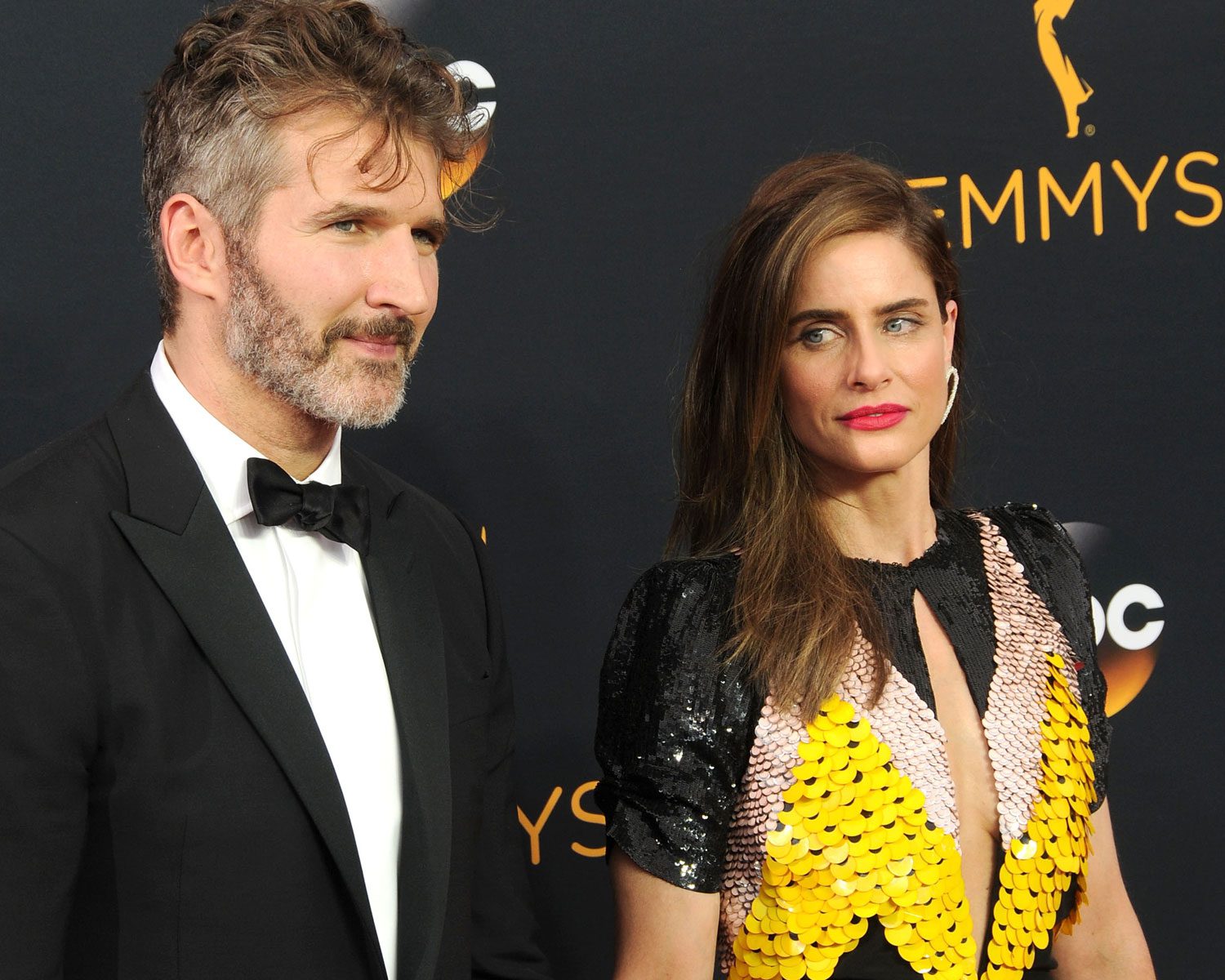 Amanda with her husband, David Benioff.

The couple has three children together and is said to own a home worth more than $4 million on Sunset Boulevard. The mansion they own in Hollywood hills which is in Spanish style was once featured in Vogue in 2012. The architecture is gigantic and classy and has a homey touch to it. “I see a lot of supercool homes where everything is extremely elegant, but it’s not warm, I’m terrified of rooms that appear to be too serious,” says Amanda Peet. 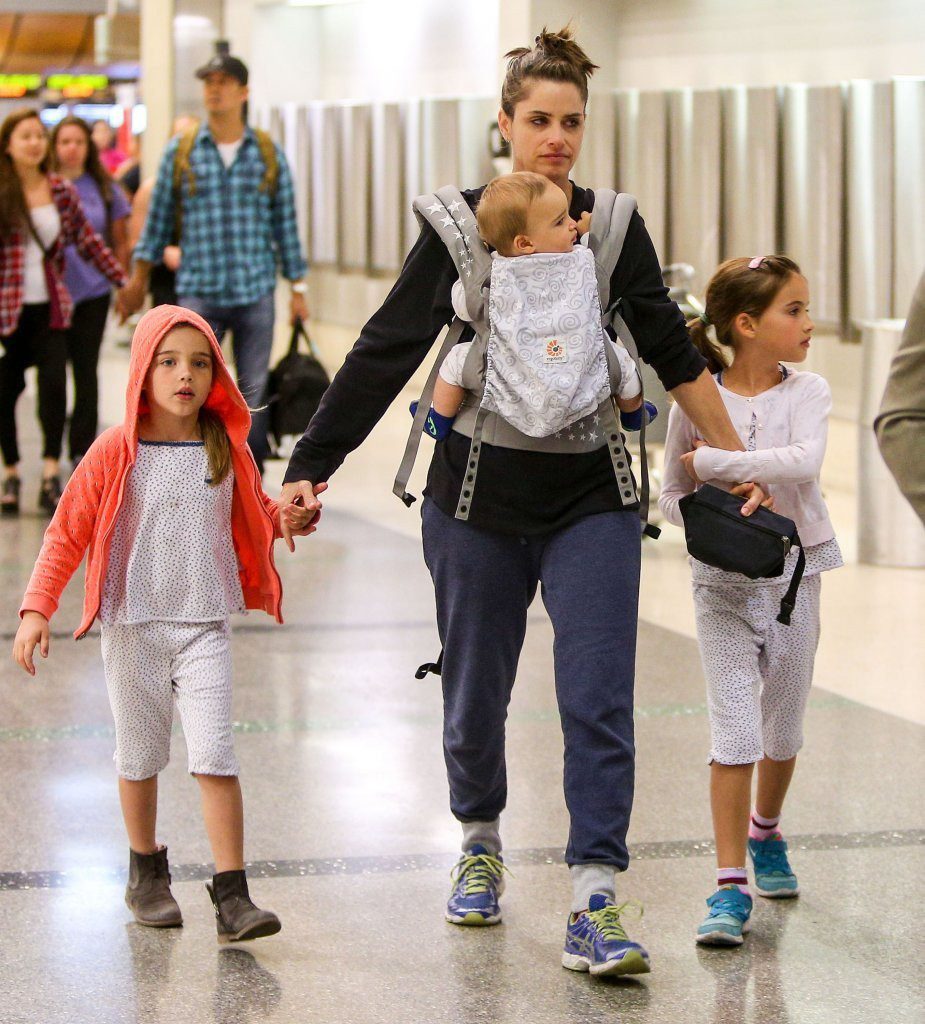 Amanda with her children.

The pop actress of Hollywood, Amanda Peet, is estimated to have a grand net worth of around $70 million. She has a combined network of almost $100 million with her husband David Benioff. Peet began her acting career with small gigs and roles in films, but she climbed to popularity and became a well-known personality in Hollywood. She went on to feature in a number of films, several of which she won leading parts in. 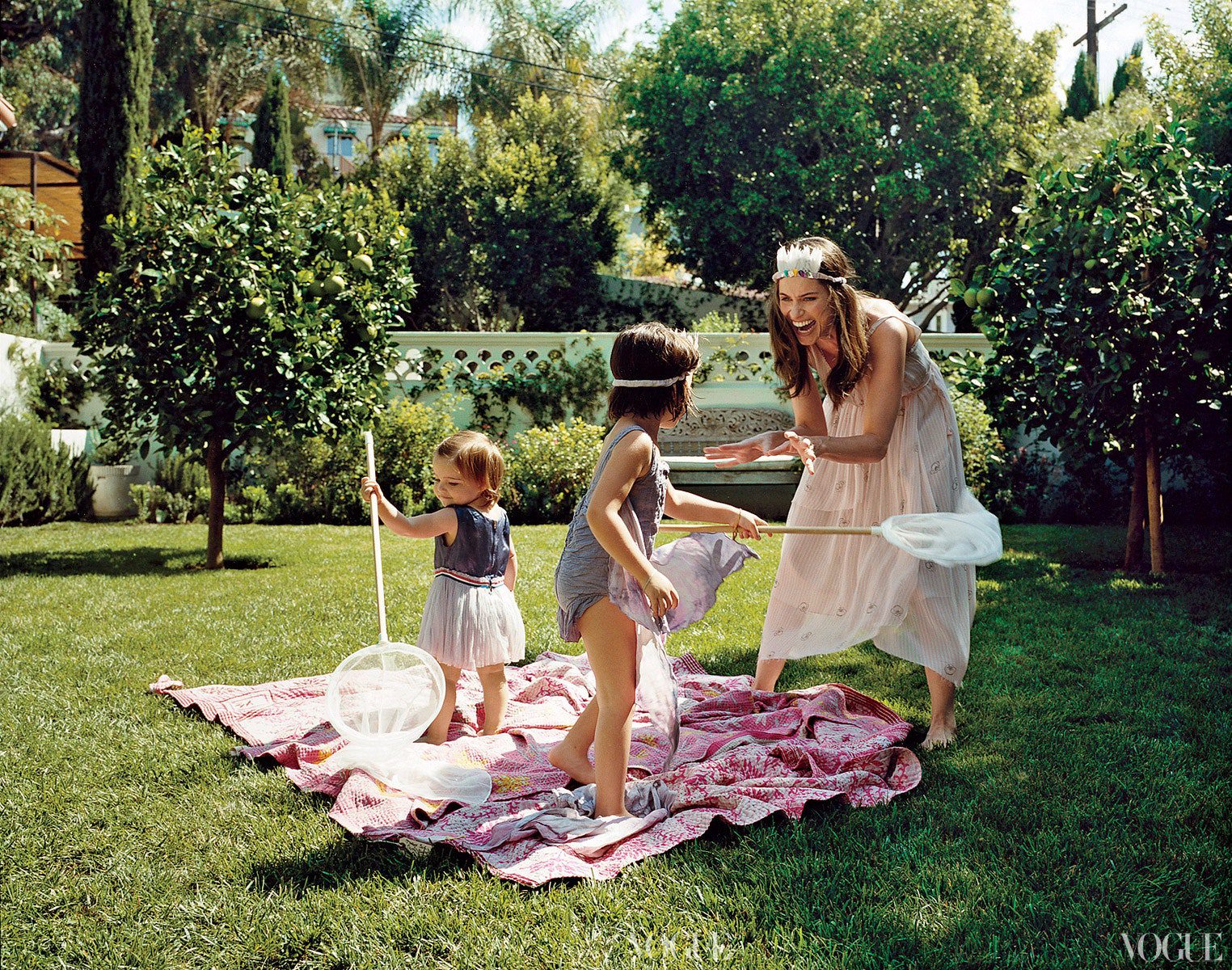 Amanda is known to be a fan of moderation and strictly affirms a balanced life. In 2000 she was ranked in the list of top 50 most beautiful women by people’s magazine. She was also voted as the 44th best sexiest woman in 2002 by Stuff magazine. Her first acting gig was in a commercial for Skittles candy. Another interesting thing to know about is that Amanda is not seen on social media. This hopefully clears the question Amanda Peet’s net worth.

Amanda, over the years, has appeared in many films and rose to fame with prominent character roles. Apart from her television roles and film characters, Amanda is known for her regular presence in Late night shows alongside famous personalities. She is often found sharing her stories on these platforms.

It is also a less known fact that Amanda had to go through and battle stage fright before paving the way for a successful career. She revealed this in an interview with Cinema Blend.

The roles which brought her distinction alongside many other films are 2021, a disaster film with a gigantic budget. She is also known for her role in ‘ A Lot Like Love’ starring Ashton Kutcher. Other credits add to her account for various other roles like Tina Morris from Togetherness(HBO series) and Betty Broderick from the crime drama ‘Dirty John’. She has made her mark in the industry with her impeccable skills over the years. To know more about the 49-year-old, stay tuned as we keep updating the latest information.

Also read: Sennett Devermont Net Worth: How Rich Is He?