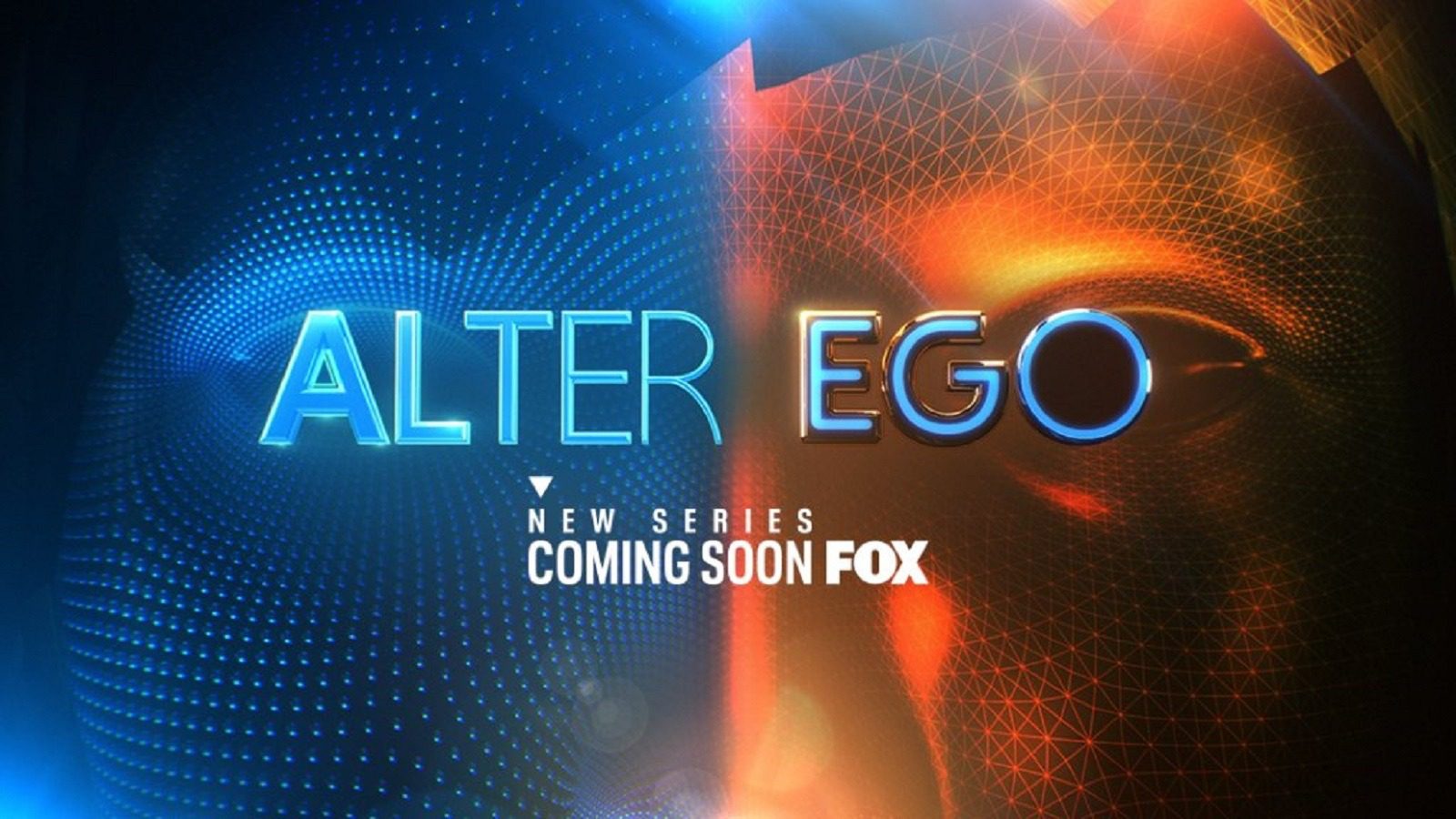 Alter Ego Season 1 release date? With “Alter Ego,” Fox is likely hoping to repeat the success of “The Masked Singer.” The new reality show’s contestants will be hiding their physical appearances behind more than just elaborate costumes.

“Alter Ego” will bring the singing competition into the twenty-first century by allowing contestants to create animated avatars that depict them “the way they’ve always wanted to be seen”.  Motion capture technology will be employed in order to bring them to life. To put it another way, it’ll be akin to watching talented video game characters sing karaoke. When one singer’s avatar is shown rocking butterfly wings in a teaser video, viewers get a taste of the endless possibilities this unique format allows.

The avatars in the video, however, all have human bodies and faces, so it’s unclear how much creative control the competitors will have over their alter egos. Will an animator, for example, make a performer half-horse if they’ve always wanted to be seen as a centaur? If this is the case, mermaids, aliens, and other non-human beings may appear on the show.

The Gorillaz and Dua Lipa‘s Bratz doll-like character in her “Hallucinate” music video are two examples of singers who have been animated. According to Deadline, “Alter Ego” is a completely original concept, which means it isn’t based on any other IP or international series. Continue reading to learn more about the show, including the judges’ panel and the premiere date.

When is Alter Ego’s Release Date?

Alter Ego Season 1 will be released on September 22, 2021. According to TV Series Finale, “The Masked Singer” continues to outperform its competition in the ratings, despite its recent decline. Season 5’s most popular episodes attracted more than five million viewers. This made the time slot immediately following the series highly desirable. According to CarterMatt, the commercial appeared to assist the game show “Game of Talents” in attracting a larger audience than it would have otherwise. Thus, everyone involved with “Alter Ego” should be relieved that the series’ first episode will air following the Season 6 premiere of “The Masked Singer.” 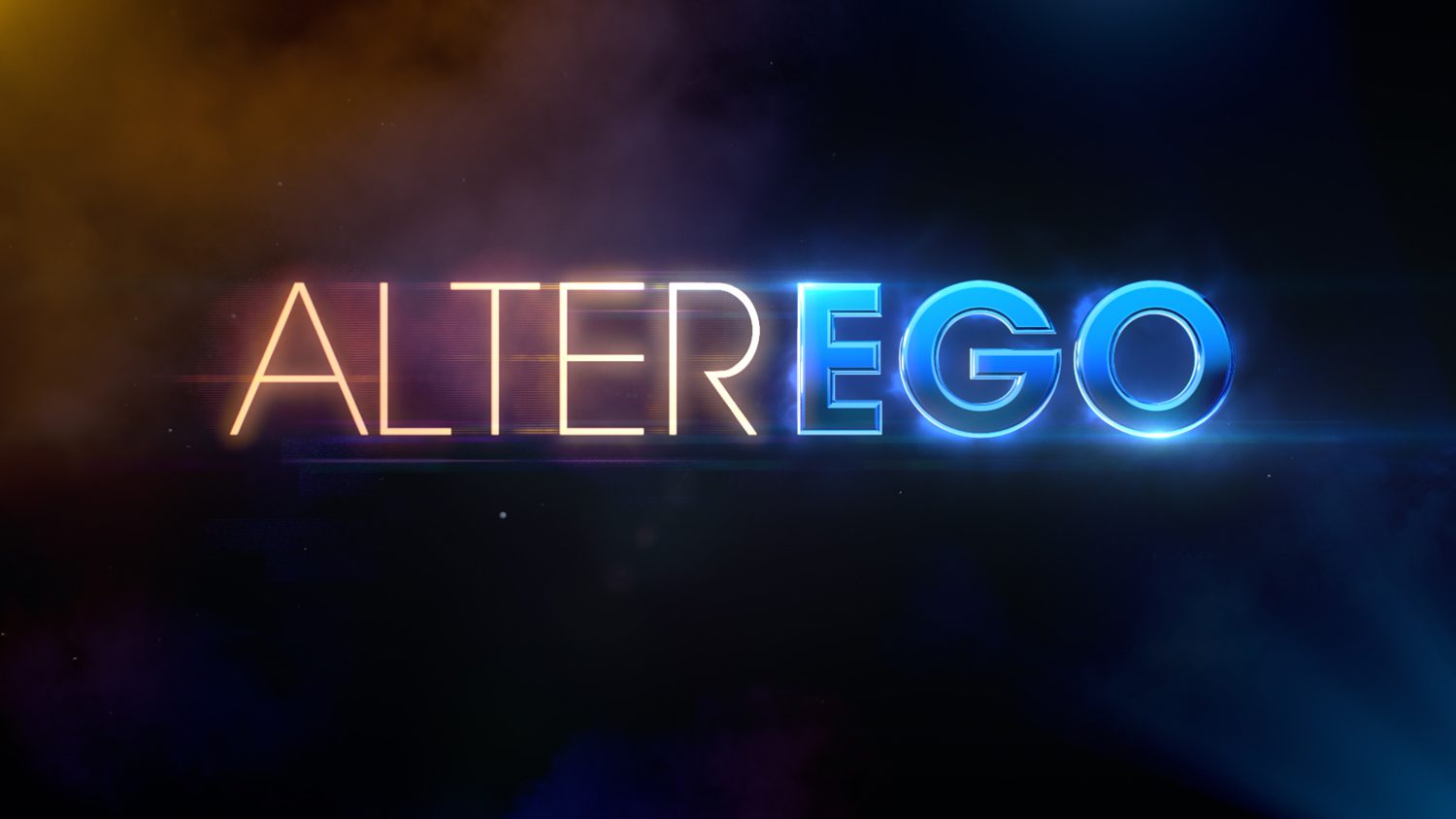 The first viewing of “Alter Ego” will take place on Wednesday, September 22, at 9 p.m. ET/PT. The premiere will take place over two nights, with the second episode airing simultaneously on Thursday. This will enable Fox to quickly assess the show’s popularity. Rob Wade, Fox Entertainment’s President of Alternative Entertainment and Specials, attempted to convince viewers in a press release that it would be worth their time. “‘Alter Ego’ combines talent and technology in a way that only FOX can do,” he told Futon Critic.

Who are the series’ famous judges?

“Alter Ego” will feature a slew of familiar faces. Its judging panel includes several musicians with ties to Fox, including Alanis Morissette, the singer of “You Outta Know.” 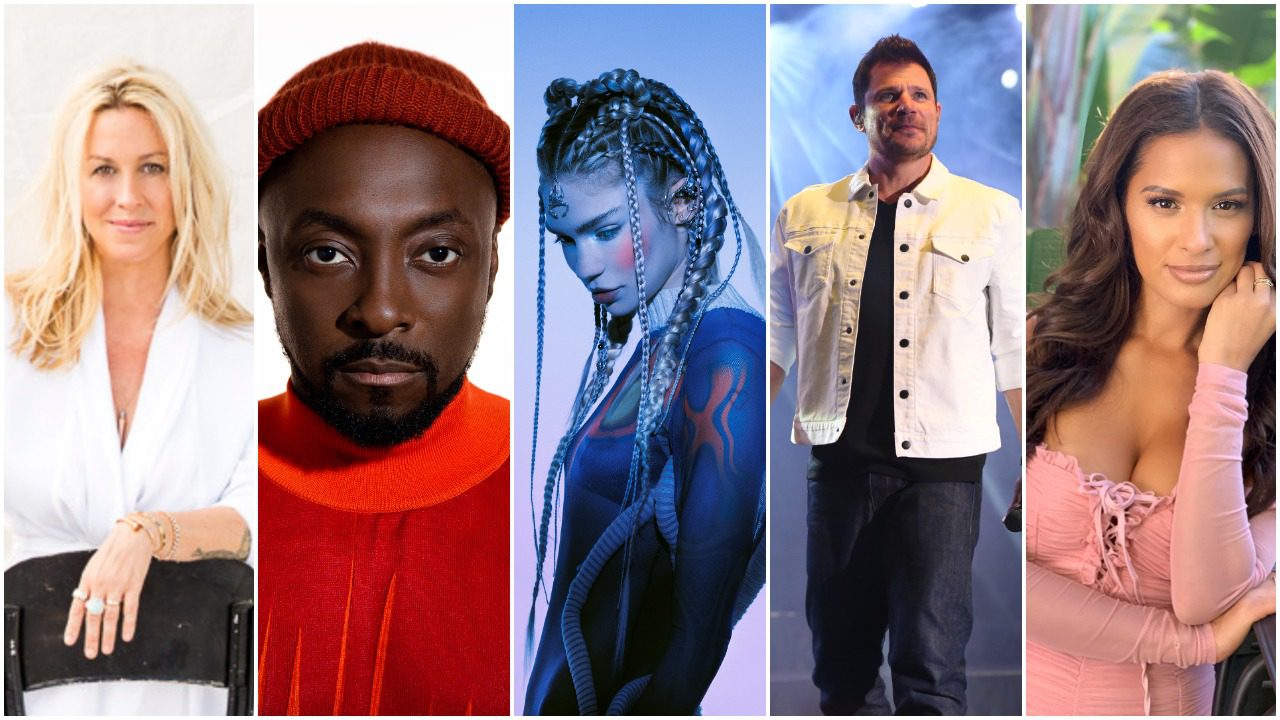 In the animated series “The Great North,” the Canadian singer voices a sky-bound, fictitious version of herself. Then there’s Nick Lachey, who starred as Piglet in Season 5 of “The Masked Singer”. He complained in an interview with People that his costume was “really super uncomfortable”. This implied that “Alter Ego” competitors have it easy in comparison to the 98 Degrees singer endured.

Grimes, an indie singer who knows a thing or two about creating a unique avatar, will also contribute her knowledge. The visual artist used one she called WarNymph to promote her album “Miss Anthropocene,” according to Dazed. She described “Alter Ego” as “very post-human” in an interview with Billboard. “No one has a body, and no one is bound by their age or gender or anything like that,” she said. “I’ve been really enjoying that because we’ve lived in a society for so long where you’re stuck in the shell that you’re in, and you just have to deal with it.”

How can you watch the series premiere of Alter Ego?

In addition to watching “Alter Ego” on Fox, viewers will be able to watch it via the Fox Now app and their cable provider login. It, like “The Masked Singer,” will be available live on a number of streaming services. This includes the likes of Hulu with Live TV, YouTube TV, Sling TV, and Fubo TV (via What to Watch). Subscribers to Hulu and Tubi can also watch replays of the episodes. 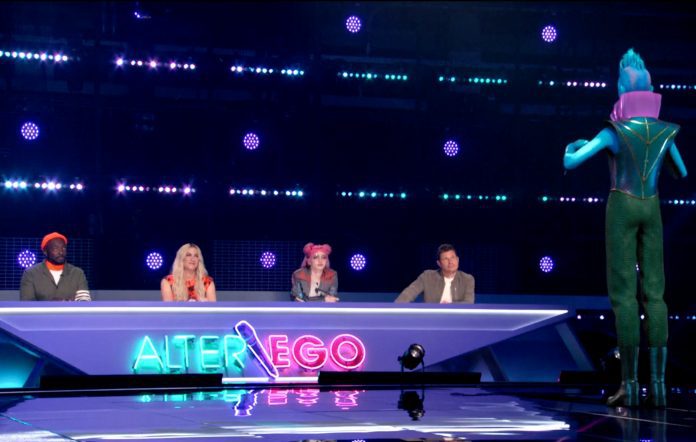