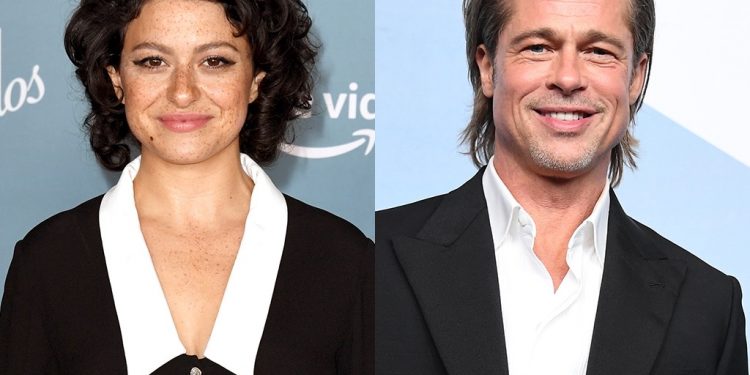 Popular actress Alia Shawkat is not holding back while addressing the dating rumours with actor Brad Pitt. The actress finally opened up about how it was rather gross and is not quite thrilled about it. The alleged pair sparked dating rumours after attending a gallery opening in Los Angeles and taking pictures backstage at a stand-up show.

The actress called the entire rumour ironic and gross and stupid in an exclusive interview. The Search Party star further added that she was rather annoyed at how much the media focused on her relationship with Brad Pitt during the pandemic. She further called out all these tabloids who gave more attention to these dating speculations rather than her career. The actress further said how she would have appreciated if the same amount of media spotlight was given to her career.

Alia Shawkat further admitted that she was pretty much shaken up by all the media attention. Not only that but she even visited her grandmother’s house only to discover her face on a magazine alongside Brad Pitt as they called her Brad’s New Girl! The actress was not happy with the fact that the rumour of her dating an older white guy was getting her more media attention.

While Alia was pretty shaken up by the constant media scrutiny she was subjected to, Brad Pitt was pretty unbothered as he hasn’t kept up with these rumours. Upon knowing about it, the actor apologized to Alia Shawkat saying that it happens. When asked about her equation with the iconic actor, Alia explained how they became friends, and then Pitt introduced her to his group of friends and it just grew from there. While the relationship was entirely a friendly one, tabloids thought otherwise. 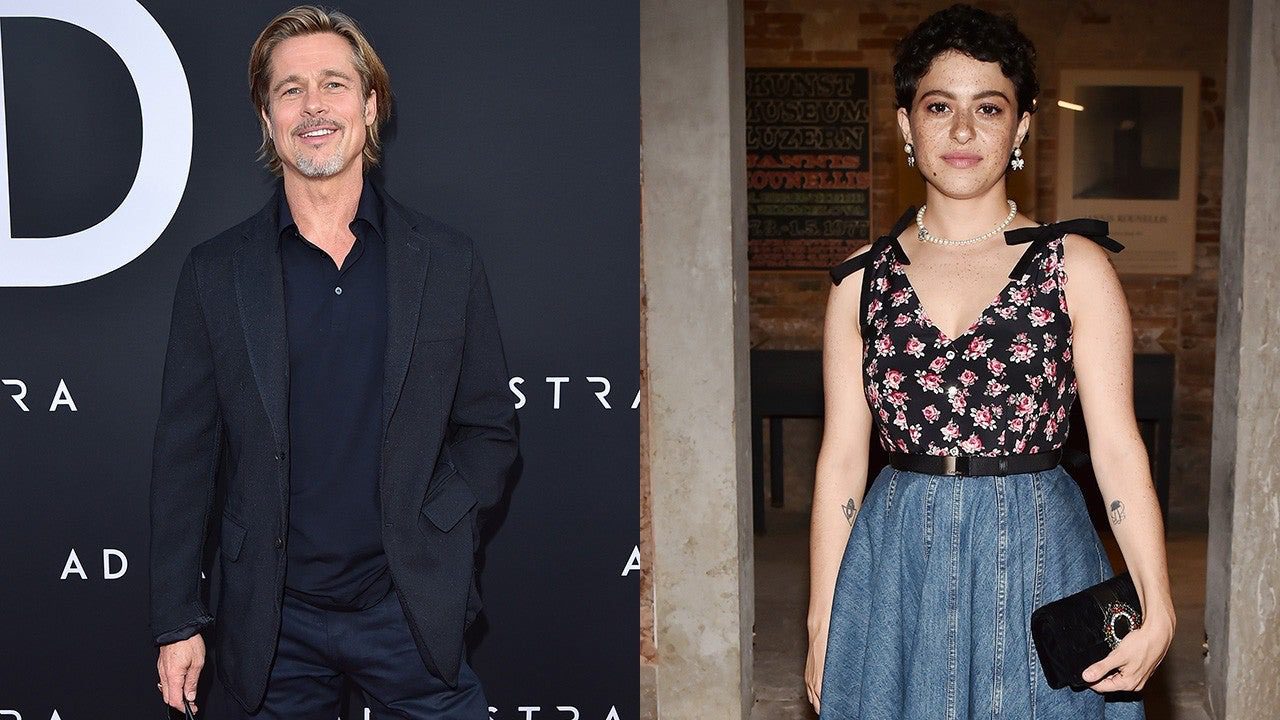 The actress starred in the comedy series Arrested Development and then went on to grab a big breakthrough role in Search Party. She was recently seen in Being the Ricardos. Alia Shawkat and Brad Pitt sparked dating rumours back in 2020 when the two were spotted together. While Alia struggled through the intense media scrutiny, Brad Pitt remained blissfully oblivious of it all.