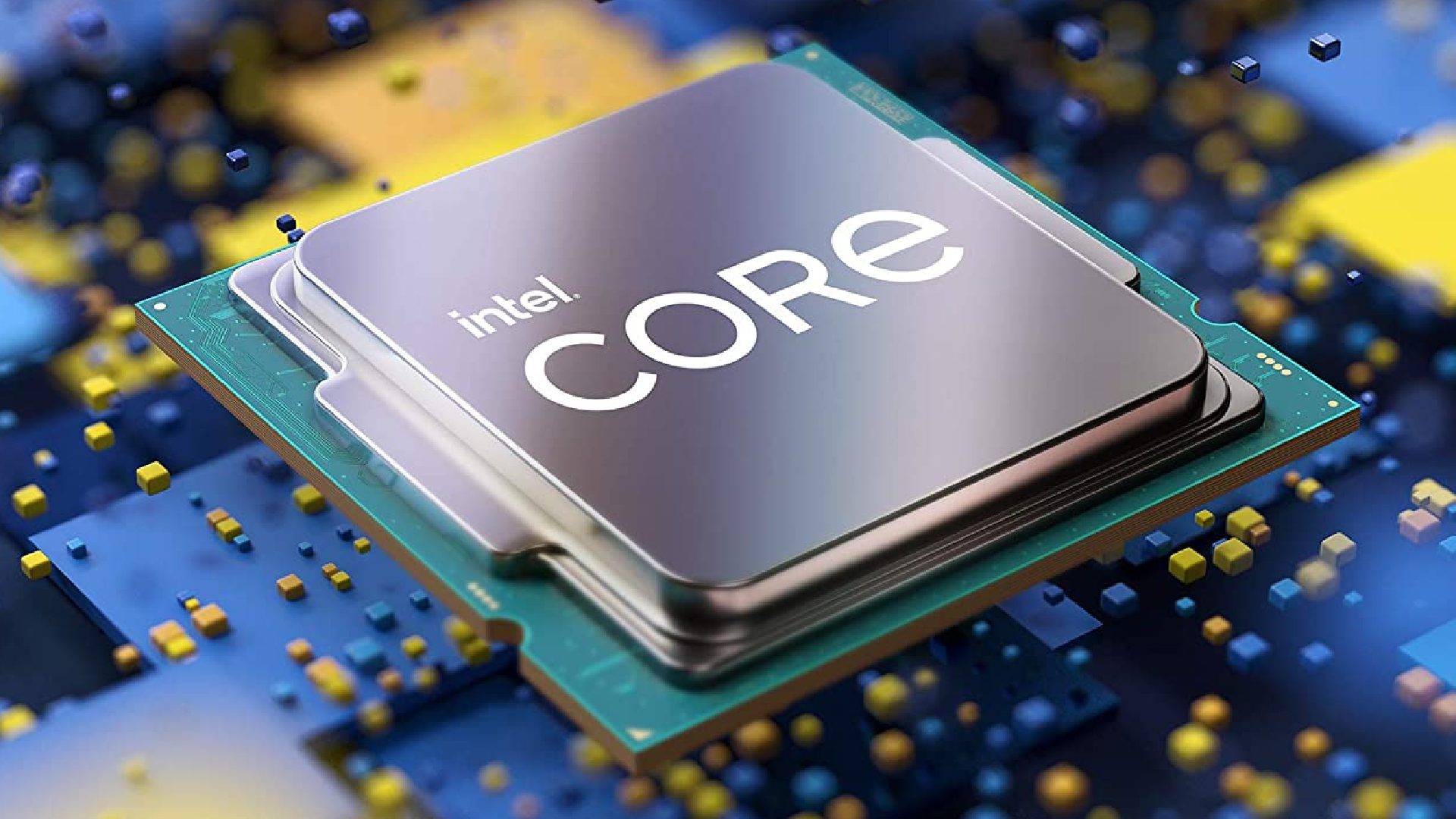 In the past couple of years, the CPU market has been seeing a lot of changes and competition. The improvements of AMD over the years have become so evident that power users have begun to look at Ryzen power CPUs for their next device over the intel ones. The migration of apple’s MacBook from Kindle to their custom-made M1 was also a big blow to the competition. Dell is not having the Monopoly that it used to have a couple of years ago. They are now forced to be more competitive as well as more value for money than ever before. This is the reason why everyone is excited about the latest Alder Lake professors. This article will be looking at Intel’s Alder Lake Release Date and everything you need to know.

The Alder Lake flagship CPU’s are giving high hopes since the leaked benchmark of the Core i9-12900K Alder Lake shows us how much faster the CPU is compared to the competition. According to the leaked benchmark, the single-threaded performance is much better than Intel’s own Rocket Lake and 20% Faster Than AMD Ryzen 9 5950X. In comparison, the multi-core performance is on par with AMD’s flagship Ryzen 5000 CPUs. The benchmark was done on a B660 motherboard along with DDR4-3600 memory in Gear 1. The leak was made public by HXL. 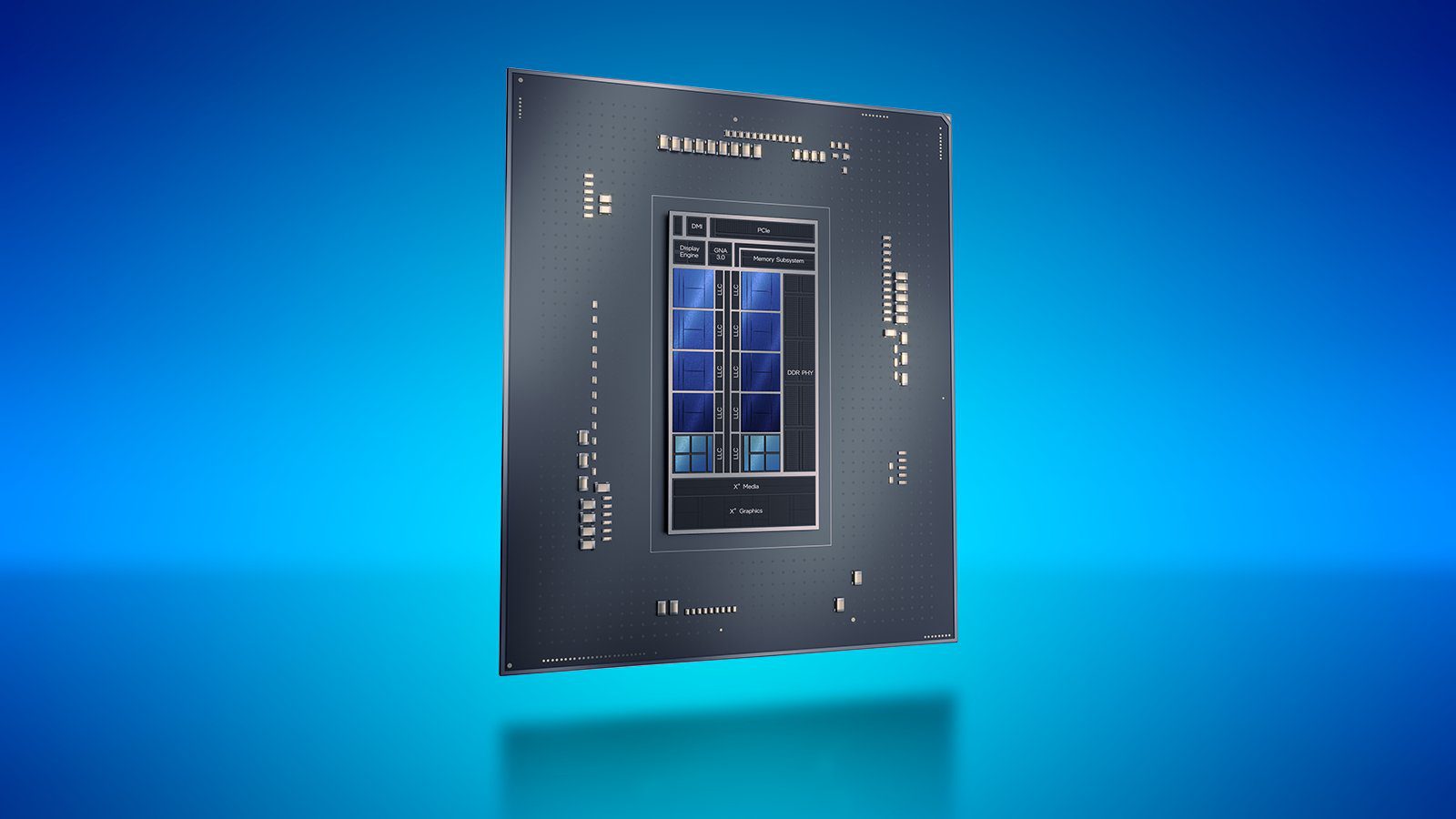 This article will be looking at Intel’s Alder Lake Release Date and everything you need to know.

Regarding the Intel Core i7-12700K 12 Core Alder Lake processor, the CPU-z Benchmark shows an up To 45% Faster Than AMD Ryzen 7 5800X. This processor will have 8 Golden Cove cores, but the Gracemont cores will be limited to 4. Thus there will be a total of 12 cores and 20 threads. The P-cores, also known as the Golden Cove, will operate at a base frequency of 3.6 GHz with a maximum boost frequency of up to 5.0 GHz with 1-2 active cores and 4.7 GHz with all-cores active. The E-cores called Gracemont would operate at 3.8 GHz across 1-4 cores & up to 3.6 GHz when all cores are given load. The CPU will have 25 MB of L3 cache with the TDP values maintained at 125W (PL1) and 250W (PL2).

According to the rumors, while testing, the Intel Core i9-12900K had peaked at 250W in the AVX2 mode stress test with a temperature of 108C. By this, we can assume that Intel has once again decided to give away power efficiency to go with brute-force to tackle AMD’s Ryzen Zen 3 CPUs. As for the benchmarks, the CPU-z results show that the Intel Core i9-12900K is 20% faster in single-threaded and is almost on par with the AMD Ryzen 9 5950X.

In Cinebench R20, the Alder Lake continues to offer better performance with a 20% performance boost in single-threaded and multi-threaded benchmarks. These leaked benchmarks give us a promise that intel’s Alder Lake CPUs will have a pretty good power to offer,  especially in the single-threaded department. However, the high temperatures that showed up during the test are still a thing to worry about. Let us hope that nothing terrible will happen and the Alder Lake chips can provide good power. 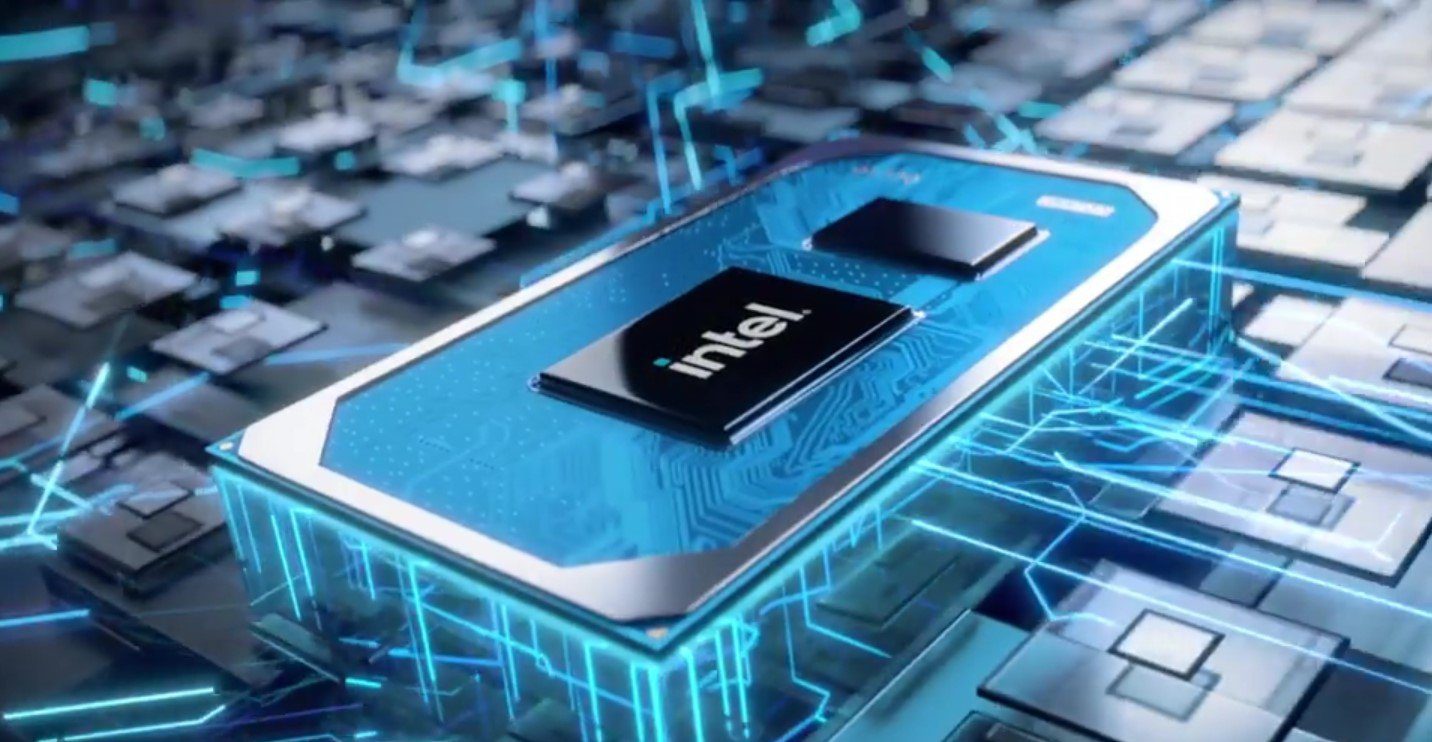 Alder Lake’s leaked benchmarks show promising scores and are on par, or even better than what the competition offers

While the company hasn’t revealed an exact date on When will the Intel Alder Lake processors will release, during the company’s CES press conference, Intel announced that the Alder Lake chips would be released in the second half of 2021. When looking at that, the Second half of 2021 begins from July until December. Since October, any kinds of releases haven’t happened. We can expect that the Intel Alder Lake processors will be released by December 2021.

However, during a webcast, the company has confirmed that their Intel Innovation event will take place from 27-28 October, hinting that the ALdere Lake processors will be unveiled at this event. Even after the chip is revealed, we won’t be able to buy it straight away. Leaks and rumors are pointing that The latest generation of Intel Processors, the Alder lake, will be releasing on 19 November 2021. Since this date is based upon the rumors and leaks, we can’t comment how much legit will be, so it is always suggested to leak and rumors with a pinch of salt.