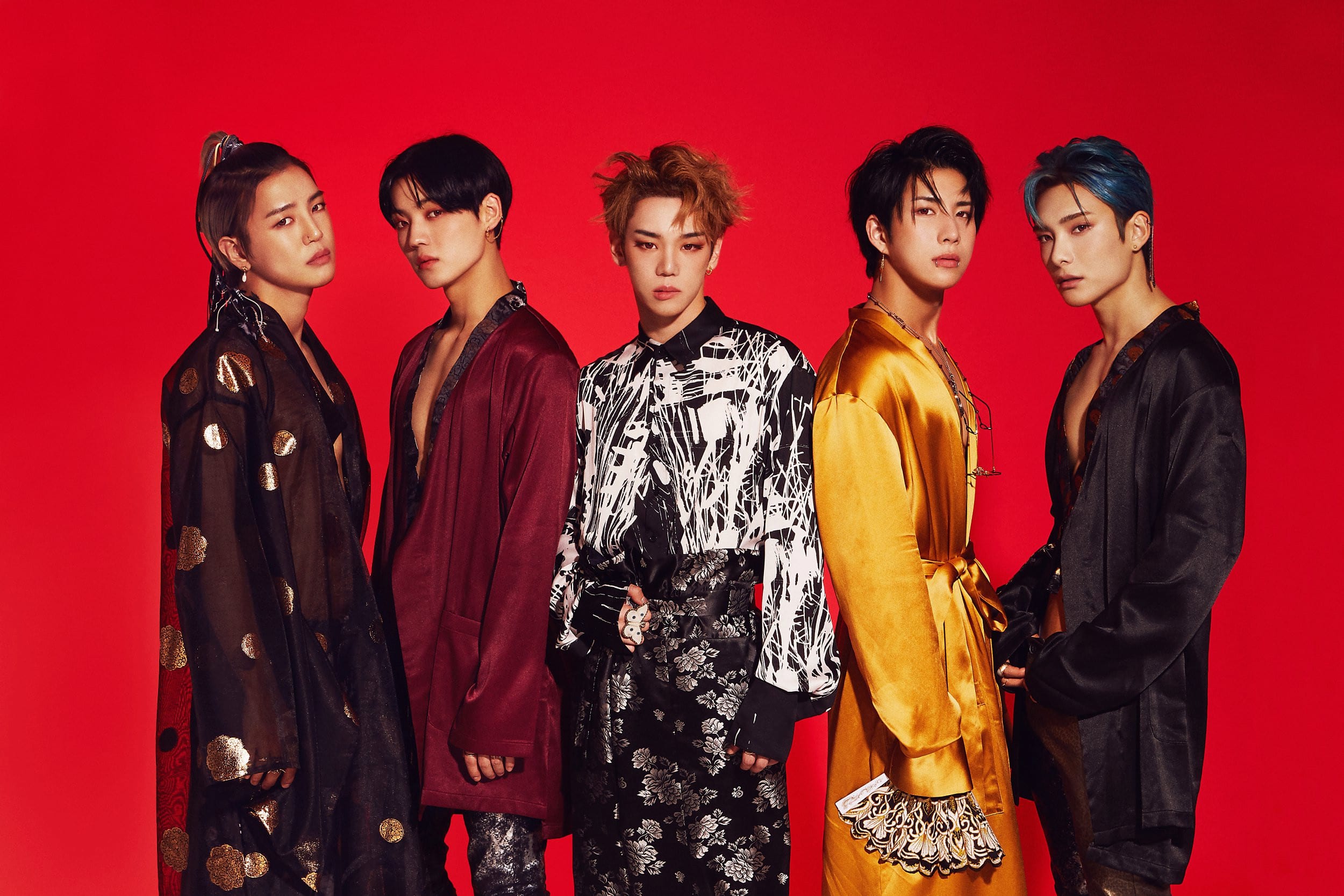 If you are a fan of K-Pop, you just know that the summer months between May and July are a very busy period in this industry. That is because most comebacks happen during this time. New groups and soloists also debut around these months. As a result, we have debuts, anniversaries, and a ton of comebacks to celebrate. Usually, K-Pop fans are always well-fed with content. There is consistency and never a dry period. In today’s article, we will tell you about A.C.E. Comeback in the fourth week of June 2021. 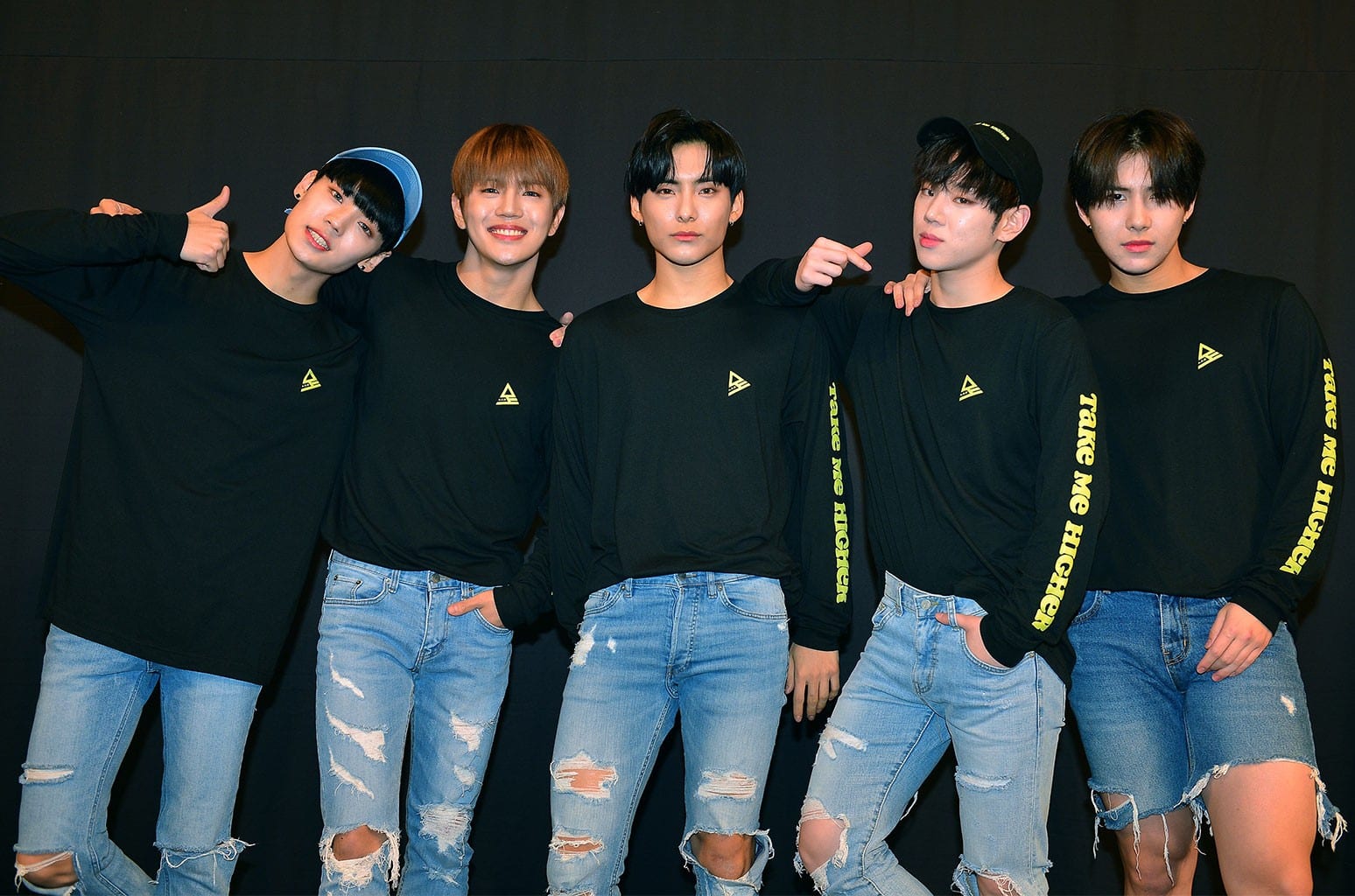 Before we proceed to tell you about the A.C.E. Comeback, here is a small introduction to the band. A.C.E. The group debuted in May 2017 with their hit single called ‘Cactus’. The band was formed by BEAT Interactive and is co-managed by Swing Entertainment. There are five members in A.C.E. They are – Donghun, Wow, Jun, Kim Byeongkwan (formerly Jason), and Chan. Jun is the leader of A.C.E. So far, the three previous mini-albums released by the band were called ‘Under Cover’, ‘Under Cover: The Mad Squad’, and ‘HJZM: The Butterfly Phantasy’ respectively.

The band has also released two non-album singles in Japanese. They are – All I Want Is You and Mad Lover. Three original soundtracks A.C.E. has released were used in Still Love, Where Are You, and Something. A.C.E. was also seen in several Korean dramas in short cameos. They have been nominated for seven awards so far and have successfully won each of them. Read more about the A.C.E. Comeback below.

On the 6th of June 2021, A.C.E. took to their official Twitter handle and announced an A.C.E. Comeback. The exact date of the comeback is 22 June 2021. However, BEAT Interactive, the management agency behind A.C.E. has announced in the Twitter statement that the latest mini-album is called SIREN: DAWN. That’s right – it is not just a song but an entire extended play that all the CHOICEs will be getting. CHOICE is the official name for the A.C.E. fandom.

The last time we got new music from A.C.E. was during the September 2020 A.C.E. Comeback. HJZM: The Butterfly Phantasy was the group’s previous album. Along with the Twitter announcement, A.C.E. also released a small clip with nothing but the name of their album. Also, there were several interesting hashtags that accompanied the official announcement. ‘Sun’, ‘Eclipse’ and ‘Moon’ were the hashtagged words. People might wonder that they are quite abstract. This could be an indication of the album’s concept.

Also, interestingly, along with the hashtags for each member, Wow’s name was included. Given the fact that Wow has been taking a break due to mental health issues, it could be exciting news for CHOICEs to see him back in action. His return has not been made official, but hopefully, we will see him back in action soon. We are eagerly looking forward to this much anticipated A.C.E. Comeback.

The band has also released their comeback schedule in a separate Twitter announcement. According to the schedule, we will be getting the Tracklist for SIREN: DAWN on the 7th of June. The comeback trailer and concept photos will be released over the course of the next three days – 8th to 10th June. There is ‘Sun’ written under these dates. We guess we will find out soon what that means. For the 11th and 12th of June, there is a ‘?’ in the schedule. Probably, the promotional content is still a surprise for fans. Again the 13th and 14th of June are for the concept photo of ‘Eclipse’. The 15th of June is marked with a ‘?’ too.

Then we come to the 16th and 17th of June, where fans will get the concept photos of ‘Moon’. With a surprise announcement on the 18th and 19th of June, we will also get the album cover on the 19th. The 20th and 21st of June are for the Album Spoiler and the Music Video Teaser. On the 22nd of June, we will finally be getting a performance teaser along with the premiere of the music video. Please stay tuned to this page for further updates.