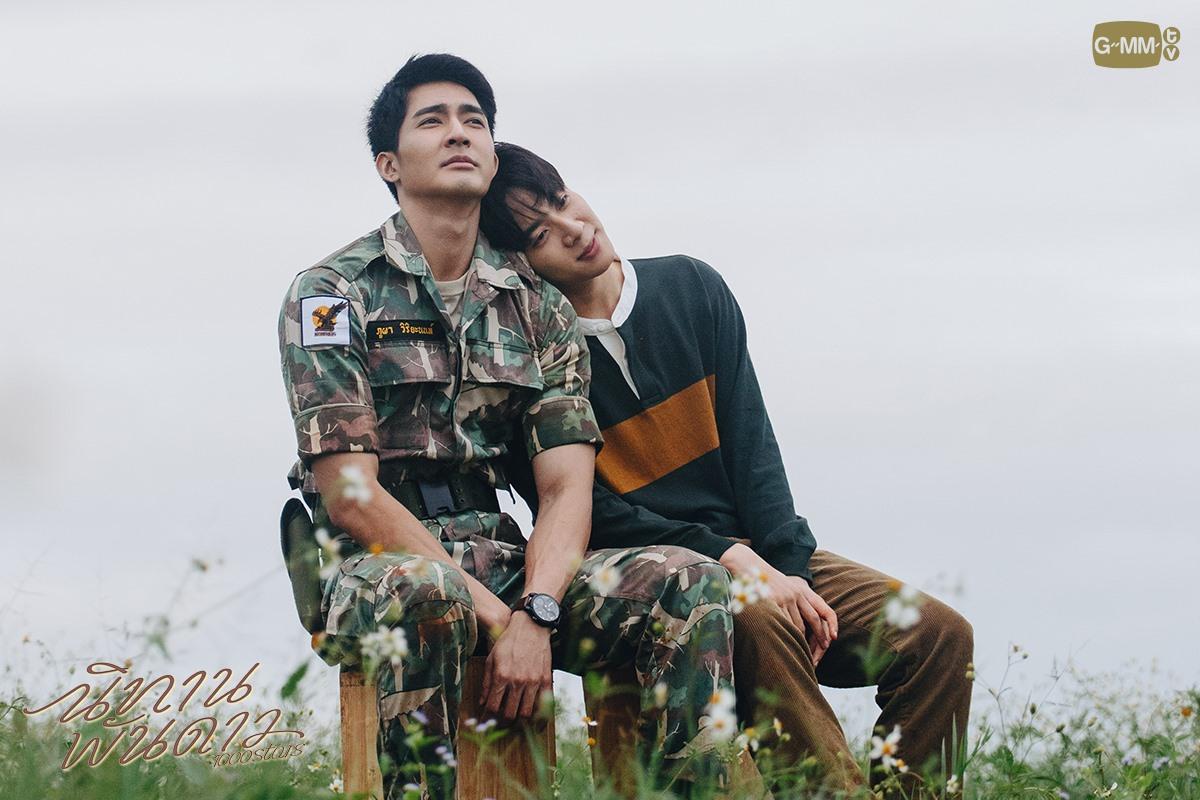 A Tale Of Thousand Stars

A Tale of Thousand Stars is currently an ongoing drama of Thailand. It is a BL series and focuses on the love inclination between the two leads. After a volunteered teacher, Torfun Chareonpon, dies a tragic accident and donates her heart to a guy, what happens next and how the story unfolds is the plot construction of the story. Torfun Chareonpon leaves behind her diary, which gets in the hand of the guy she donated her heart to. Tian Sopasitsakun received her heart and noticed something unusual about the heart.

The heart a beats different tone in front of Phupha Viriyanon. The love story entangles between the two main characters Phupha Viriyanon and Tian Sopasitsakun. The drama received huge popularity and good reviews from the audience and critics. The depiction of love as true and pure is stated aptly in the drama. A Tale of Thousand Stars starring Mix Sahaphap Wongratch and Earth Pirapat Watthanasetsiri in lead roles is witnessing huge love from the viewers. The drama is already nearing its end, and the last episode will air on 2nd April 2021 on GMM25 and GMMTV. The series has a total of 10 Episodes which airs every Friday, with the duration of each episode to be approximately 1hr5min. 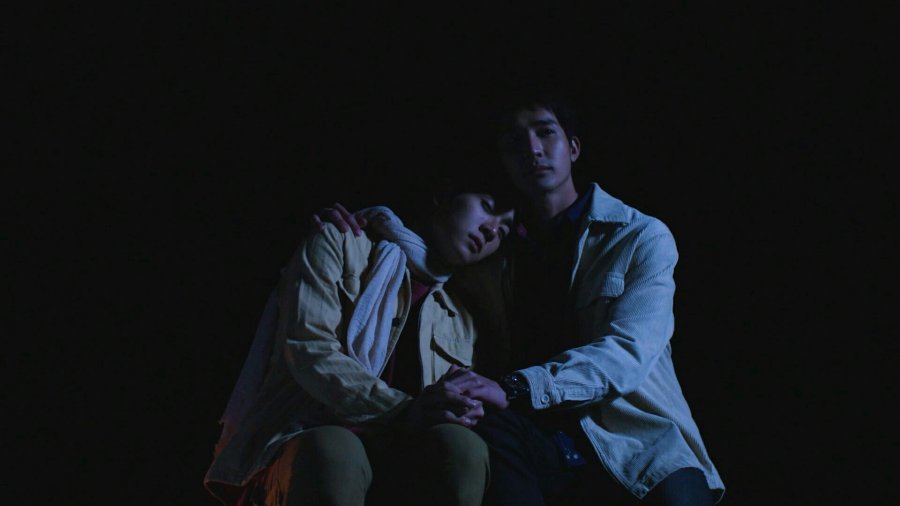 A still from the drama A Tale Of Thousand Stars

As of now, the final confirmation hasn’t come from the production yet. But keeping into consideration the popularity and the reviews of the show, there is a huge possibility for it to return back with a season 2. The drama, A Tale of Thousand Stars is currently an ongoing drama that will end on 2nd April 2021. The renewal of the drama with a season 2 also depends on the ending of the show. If the drama ends on a cliffhanger, there is a higher certainty for it to come back, of course. But if the ending is satisfactory, the chances of season 2 are a bit low.

Not to mention the production always takes good care of the audience, so on high demand, the show can come back anytime. We know the show is ending we are inquisitive to know the ending and are sad about the completion of it as well. If season 2 comes, the final confirmation will be given here at first. Since the drama ends in April, it might take 7-8months for the drama to return with a season 2. Till then, watch the final episode and just keep showering in your love so that we can get a second season very soon.

The Cast of A Tale of Thousand Stars 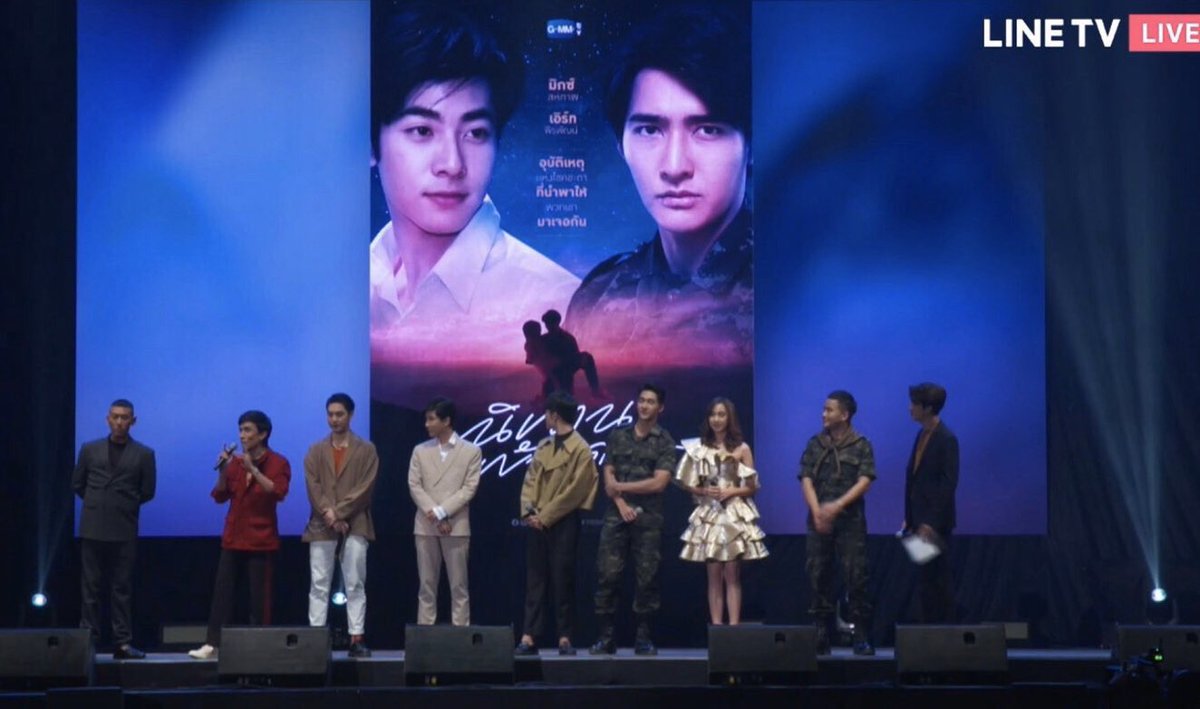 A Tale of Thousand Stars is a drama ongoing in Thailand and revolves around two main characters. Phupha Viriyanon and Tian Sopasitsakun get to know each other via an unsaid connection. Torfun Chareonpon dies of a tragic accident, and her heart is donated to Tian Sopasitsakun. Tian Sopasitsakun pledges to live his life in a good way and gets a hold of Torfun’s diary where she has mentioned her dreams and desires. One of her wishes was to see a thousand stars, and Tian Sopasitsakun decides to fulfill the dream.

The drama was released on 29th January 2021 and had a total of 10 episodes. It airs on the original network GMM25 and GMMTV every Friday. The tenth and the last episodes of the drama will air on 2nd April. A Tale of Thousand Stars is one of the twelve television series for 2020 showcased by GMMTV during their “New & Next” event on October 15, 2019. It is a Thai television BL series starring Pirapat Watthanasetsiri (Earth) and Sahaphap Wongratch (Mix). It has a beautiful plot that has successfully captured the hearts of many.

Also Read: A Tale of the Thousand Stars Episode 8 Recap