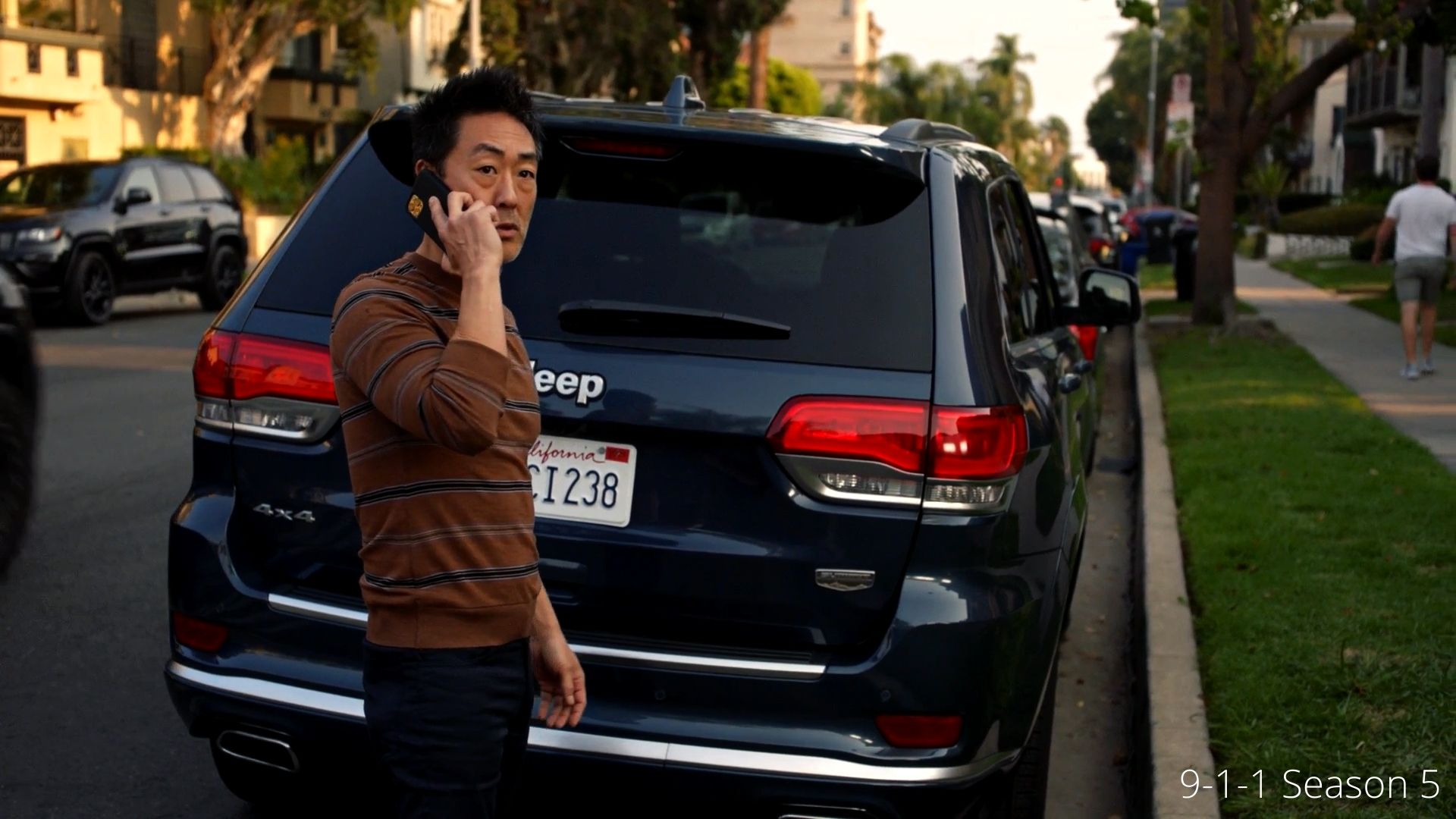 The fans are eagerly waiting for the release of 911 Season 5 Episode 5. This is not a surprise since the show has been immensely popular among the fans of the television show. It first premiered in the year 2018 and has only gone up in terms of fame and fan base. The American television series follows the genre of procedural drama that involves a combination of different genres to make the series more attractive. No doubt it does a good job at attracting viewers considering the viewership numbers the show has managed since its premiere.

The pilot episode of the show itself had over six million views and that too was only in the United States. In addition to that, all the previous four seasons have managed to get a viewership number of around 10 million views. That number really indicates a lot about the success of the show. However, it is not only in the viewership that the show has excelled but it has received a lot of positive reviews as well. 9-1-1 has a very good rating of 7.8 out of 10 on IMDB. Meanwhile, it has a score of more than eighty percent from the critics as well on the popular site Rotten Tomatoes.

In addition to that, the star cast of this amazing show has also reviewed a lot of love and affection from the fans and viewers for the characters they have portrayed on screen. Angela Bassett, Peter Krause, Oliver Stark, Aisha Hinds, Kenneth Choi, and Rockmond Dunbar are some of the popular cast members of the show. This television show has kept the viewers intrigued and hyped for every episode in each and every season. That is why the release of 911 Season 5 Episode 5 has got them excited. However, let us first take a quick recap of the previous episode. 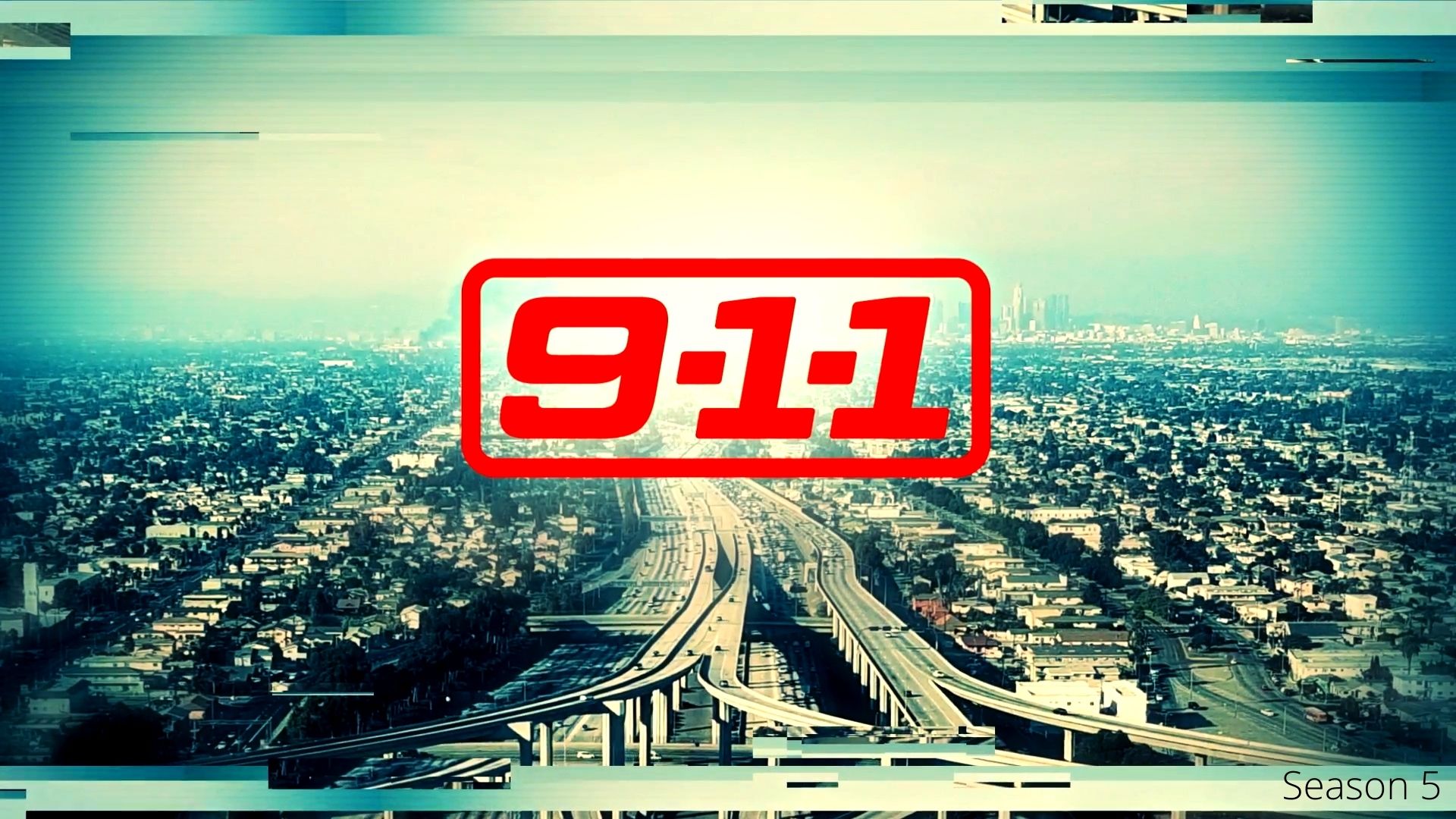 Episode 4 of 911 Season 5 came out on 11th October 2021 at 8 pm ET. Furthermore, the episode was titled “Home and Away”. The episode begins with Chimney watching Maddie’s video on repeat to figure out what she wanted to tell him. Meanwhile, Buck comes in and tries to calm him down and convince him that Maddie will return someday. On the other hand, Harry’s therapist talks to Athena and Michael about their son. She tells Athena to bring Harry back to her house to make him feel safe and remove the fear that he has due to the kidnapping.

Whereas at the 911 dispatch, everyone is stunned by the return of an old master at work. Her name is Claudette and she does an amazing job at guiding a young boy who helps his grandfather during a home invasion through the dispatch call. However, May does not feel her vibe as Claudette jokes around with her the first time they meet. On the other hand, things get serious when a truck rams into the crowd during a high school parade. The paramedics arrive on time and start rescuing people. One of the teachers is stuck under a pile of steel so they try to get him out. 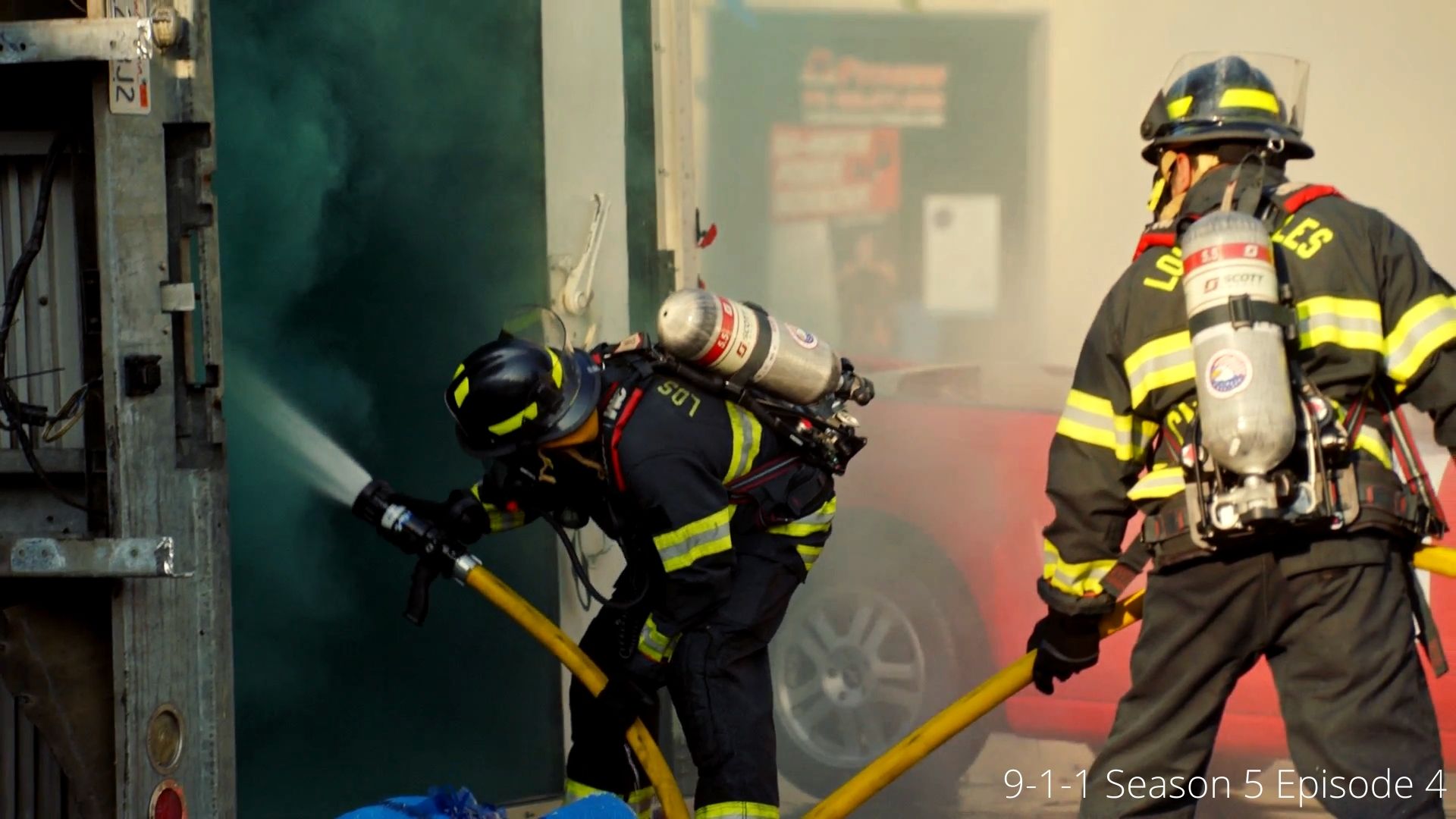 However, things get more serious when hazardous gas leaks from the truck. The paramedics and the dispatch callers advise everyone to evacuate the area for some time. Meanwhile, at the hospital, one of the injured girls named Makayla’s parents arrives to see her. However, her friend Cassie has died which breaks them down and they feel sad even more when Cassie’s parents arrive at the hospital. However, things get upside down when Cassie’s parents identify the dead girl as not their daughter, but Makayla.

Wilson went on to talk to Makayla’s parents after learning that it was Makyla that had died. She broke the news to her parents and they broke down badly. On the other hand, we saw Athena find her family photo lying under the bed from the day of the break-in. Chimney told Buck that Maddie only felt that her daughter was not safe with her because she could not control her daughter slipping in while she was showering. 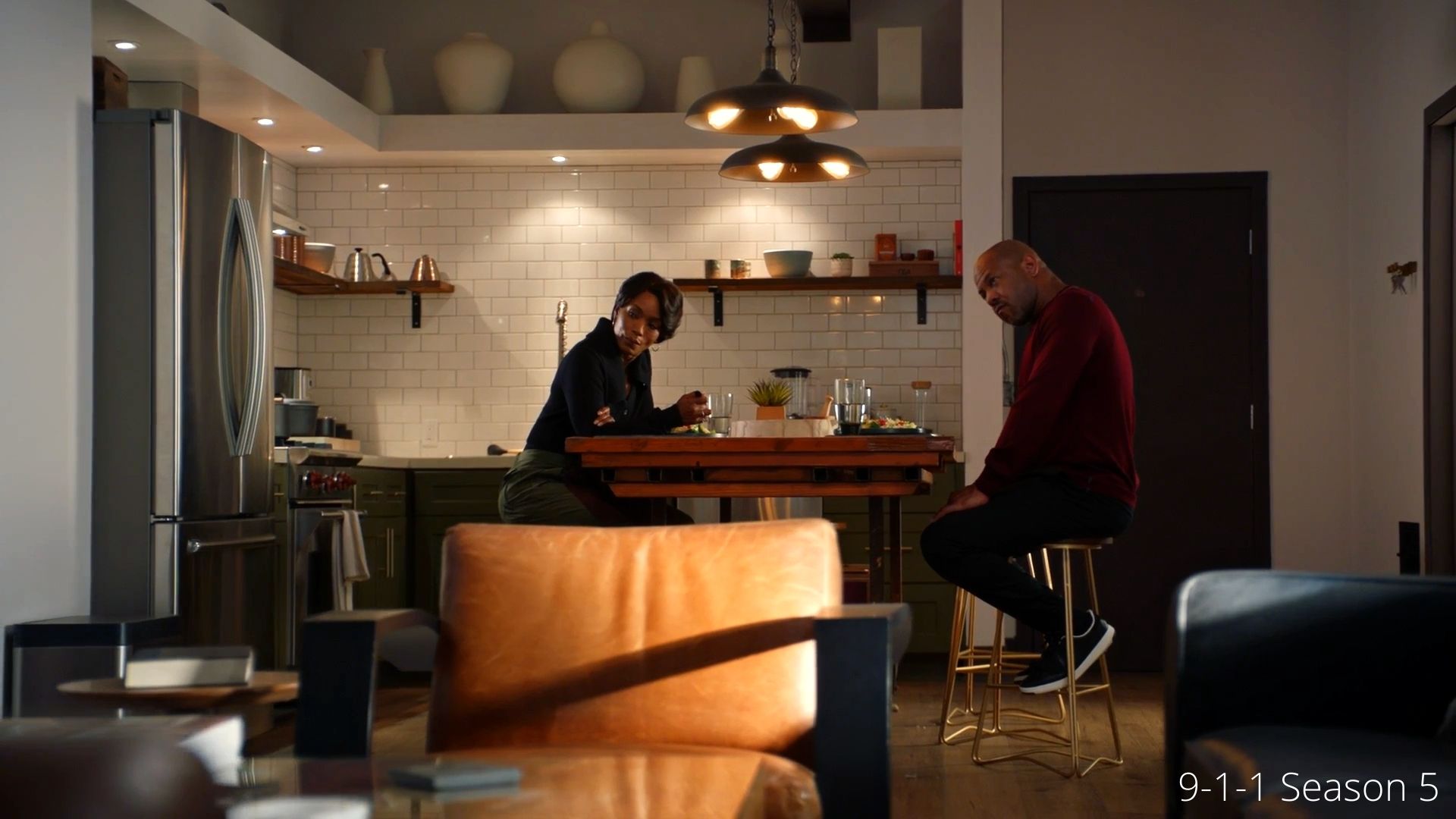 However, he then realizes that Buck knew about Maddie leaving all along. He even knew about Maddie taking their daughter to the hospital. This makes Chim angry and he punches Buck very hard. Meanwhile, Athena cries in front of Robert thinking she might not be able to bring Harry back home. She tells him that even she does not feel at home anymore after the break-in. Finally, Chim packs up the car and takes his daughter with him to find Maddie. Although before leaving he has a heartfelt talk with Wilson and she encourages him to bring Maddie back home.

The previous episode got the fans quite excited and they cannot wait for the next one. “911 Season 5 Episode 5 will be releasing on 18th October 2021 at 8 pm ET. In addition to that, the episode will be titled “Peer Pressure”.” The viewers will be eager to see how things go with Chimney as he is out to find where Maddie is. Meanwhile, May will be working with her new senior with the thought that she does not like her. On the other hand, we might see some action again due to some of the other causality in the next episode. So stay tuned for it.

This popular American television series has always kept the viewers and interested and excited about it. However, a lot of people search about where to watch 9-1-1 Season 5 on the internet. Well, the answer to that is a simple one. 9-1-1 Season 5 airs on the popular American television network Fox every Monday at 8 pm ET. However, the viewers can head to the official website of Fox too in order to watch the episodes. In addition to that, the show is available to stream on Amazon Prime Video and Disney Plus Hotstar as well. So go ahead and binge-watch all the seasons and episodes.