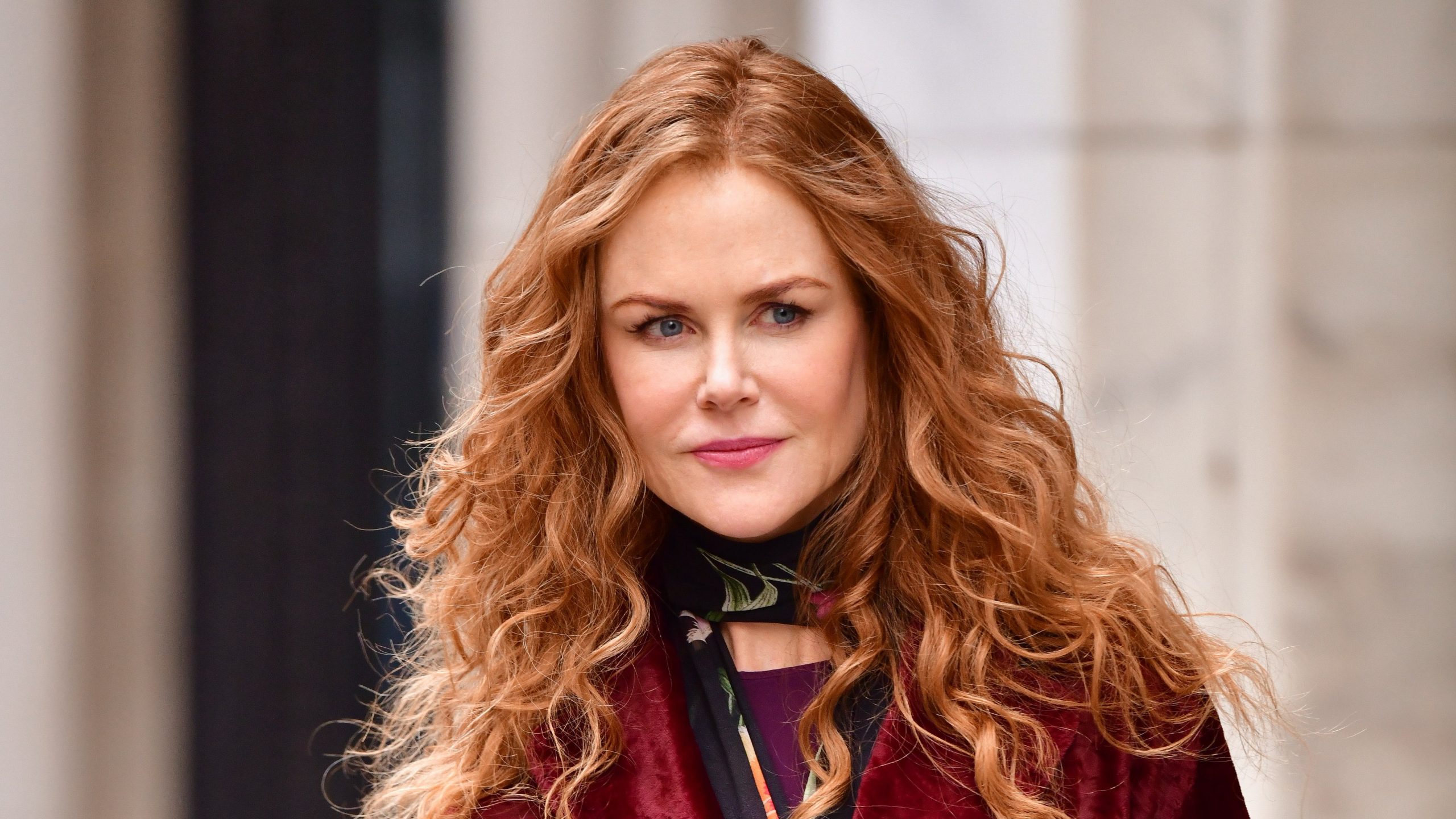 You must have seen people celebrating for different reasons, but have you seen a woman celebrating just after her divorce. Something similar happened in the case of Nicole Kidman. Australia’s popular actress Nicole seems to celebrate her divorce. Let’s see, what was the real reason for Nicole Kidman Divorce, and what was the whole matter. Nicole Marie Kidman is a popular Australian actress, singer, and producer. At the age of 16, she entered the acting world. Kidman has won numerous awards for her acting. Nicole is one of the highest-paid actresses in the world. This actress is also a part of the list of the most influential and finest actors. Nicole is also the ambassador of many global brands. Kidman is frequently considered one of the greatest actors in her generation.

Nicole is also popular as a fashion icon amongst the audience. In 1997,  at the  Academy Awards, her Paris-green Dior-style dress was one of the most beautiful dresses in the history of Oscar, and the Daily Telegraph said it is a red carpet fashion change forever. An insider said over the years, Kidman has experimented with all kinds of trends, including bright colors, statement jewelry, and everything in between, making her one of the most recognizable celebrities in her fashion choices. Nicole is the recipient Fashion Icon Award in the year 2003, given to her by the Council of Fashion Designers of America. Her styling sense, for both on and off-screen, has had a definite effect on fashion.

Also Read: Michael Gove and Sarah Vine Divorce: Here Is What You Need To Know

Kidman met Tom Cruise in late 1989, just before they start shooting Days of Thunder, a film in which they both were part, and they got married on Christmas in 1990. The couple had a daughter, Isabella Jane Cruise born in 1992, and a son, Connor Antony Cruise born in 1995. On February 5, 2001, a spokesman for the couple announced their separation. Tom sign for divorce two days later, the marriage is broken in August of that year, with Cruise claiming a disagreement.

As you can see, in this picture of Nicole leaving her lawyer’s office after a divorce. In this image, she seems to be enjoying the moment and experiencing joy. This picture is from 2001, but no one has forgotten it, and some people seem to be recreating this picture after their divorce. In  Los Angeles, a producer, Liz Maupin, invited her friend for a divorce party over the weekend. During the event, she wore as Nicole Kidman in a paparazzi photo. And now this picture is becoming very viral. 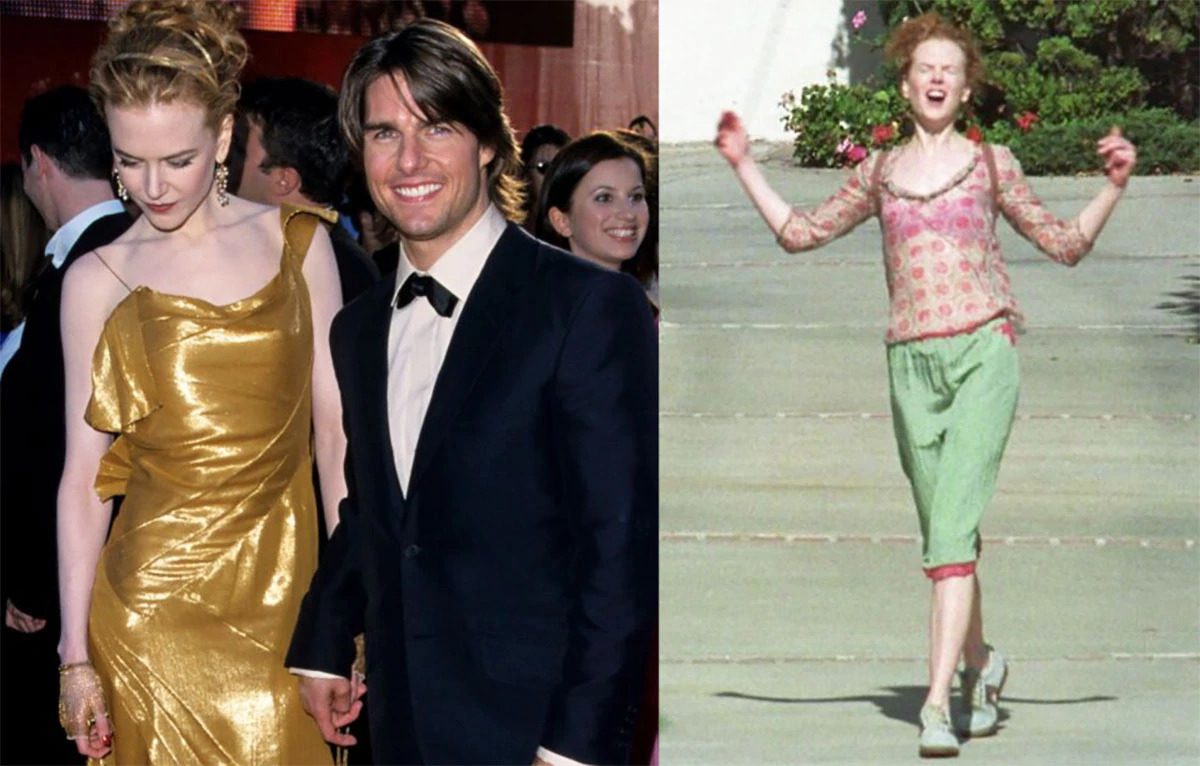 Before marrying Tom Cruise, Nicole was in a relationship with Australian actors Marcus Graham and Windrider. In the year 2006, Kidman married Keith Urban, is a singer, songwriter, and producer. Nicole is a mother of four, including two kids with Tom and Two daughters with Keith.

In the year 1983,  at the of 16, Nicole made her acting debut at the start of Australia’s favorite Bush Christmas holiday. At the end of 1983, she had a supporting role in the television series Five Mile Creek. She has been known to take on dangerous roles in films with the help of auteurs, as well as her flexible work and scope of material. Appearing in various films from various genres throughout her long career spanning nearly forty years. She became popular in the mid-1980s after working in several movies, like  Watch the Shadows Dance, the BMX Bandits, and the comedy series Windrider, which brought Nicole attention because of her clever scenes. 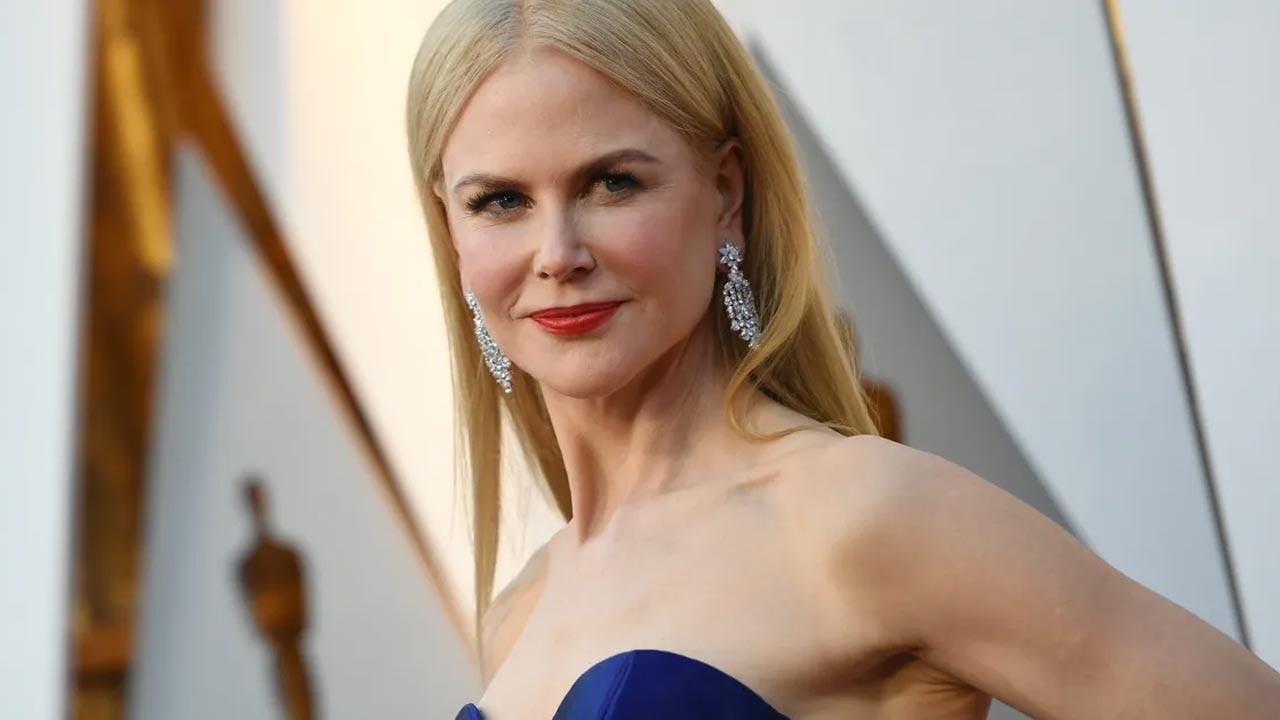 Nicole had won several awards, which include the British Academy Film Award, Screen Actors Guild Award, Academy Award, five Golden Globe Awards, and two Primetime Emmy Awards.
She has appeared three times in the annual ratings of the world’s highest-paid actors. She was part of 100 most influential people in the world in 2004 and 2018 by Time magazine. In 2020, the New York Times ranked fifth in the list of 21st-century players to that point.
According to the reports, she appeared in Australia’s richest list in 2002,  her total an estimated net worth is A $ 122 million. And now, her net worth is $329 million. She also performs many charity and donation activities.
Also Read: Dell and Sonya Divorce: Are Parents Of Stephen Curry Parting Ways After 33 Years?