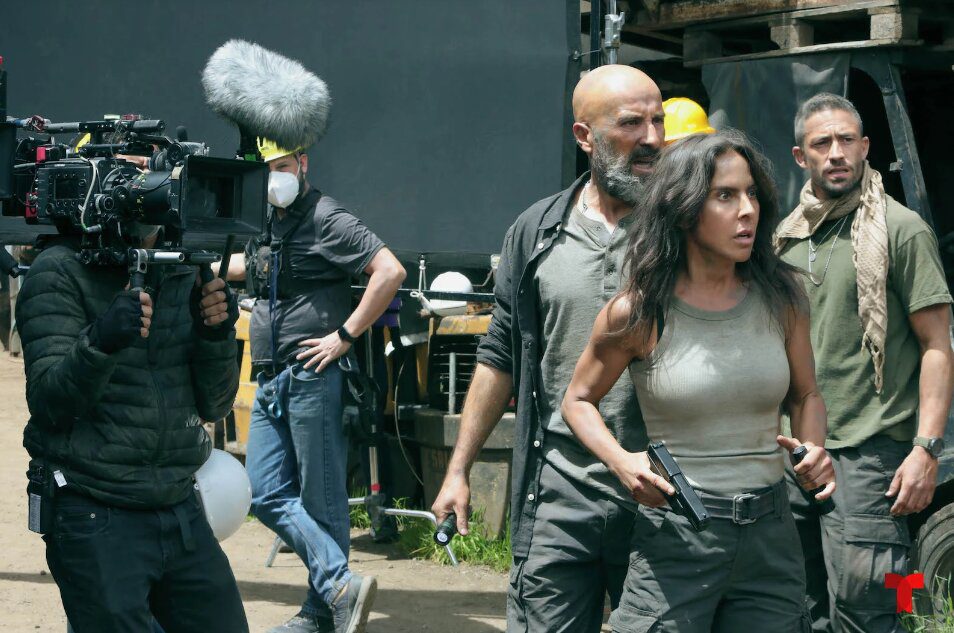 Created by Roberto Stopello, ‘La Reina Del Sur’ is a Spanish drama that is based on a book authored by Arturo Perez Reverte. Sharing the same name as the novel, this series represents the turmoil that Teresa Mendoza has to be subject to following her life in prison for four long years on account of the death of three DEA agents. How she escapes from the prison to clear her name and get back with her daughter has remained the main storyline of this drama series.

Telemundo, RTI, and Antena 3 produced the show for the first time on February 28, 2011. However, it took eight years for the crime drama to make it back to the screens. After that long wait, ‘La Reina Del Sur’ premiered for Season 2 on April 22, 2019, except this time, it was in production with Netflix and Telemundo, respectively.

After the premiere of Season 2, ‘La Reina Del Sur’ was quick to pick up on its fan-following once again, crossing over 2 million views, therefore, causing Telemundo to make it to the list of the nation’s best networks. 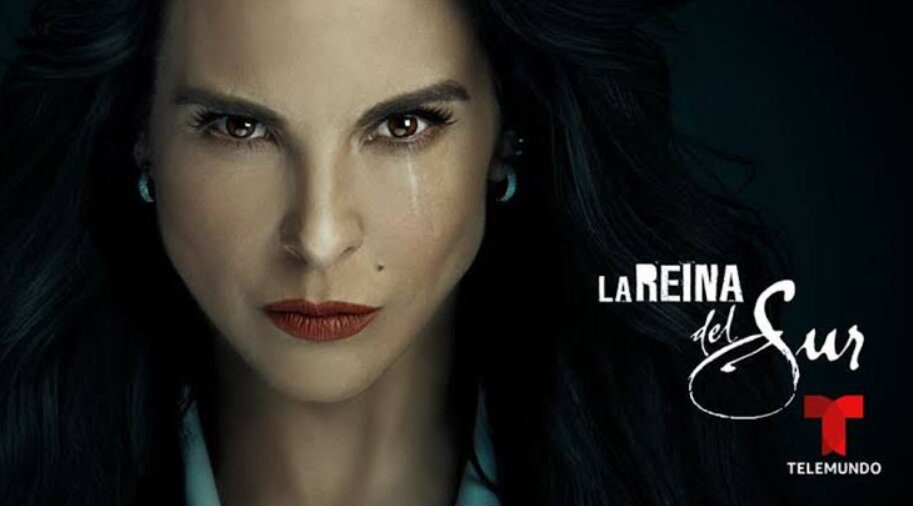 What can you expect in ‘La Reina Del Sur’ Season 3?

The main highlight of ‘La Reina Del Sur’ is the show’s protagonist, Teresa Mendoza, who is the perfect representation of a woman nurturing a fierce and bold character. Teresa is a young woman who is from a Mexican background who somehow winds up in the world of drug peddling. Thanks to all the life encounter that Teresa had on account of her business acuity and maneuver, which accentuated her popularity.

Teresa did not want to fall prey to the same destiny as her boyfriend. Therefore, to save herself from the cruelties of life, Teresa’s attempt to escape from the jail was a major hit, following which she found herself in the southern region of the country undertaking a whole new career of drug trafficking herself.

Despite several attempts at trying to start life from scratch, Teresa could not move past the loss of the one she loved. It was after days of constant grieving that she decided to take charge of her own life and change her fate by herself. With her inherent leadership traits, along with her sources and ability to manage a business, Teresa became one of the most recognized faces in the industry.

Every season witnesses the character development of Teresa. To be able to evolve into something this big from being nothing, Teresa’s character speaks volumes about women’s empowerment. It’s not what she does that makes her empowered, but how she does it.

With so much on the line and so much to still accomplish, Teresa Mendoza’s character will be seen once again on the screens, and the viewers can no longer hold their horses because, just like the previous season, Season 3 was another long wait. 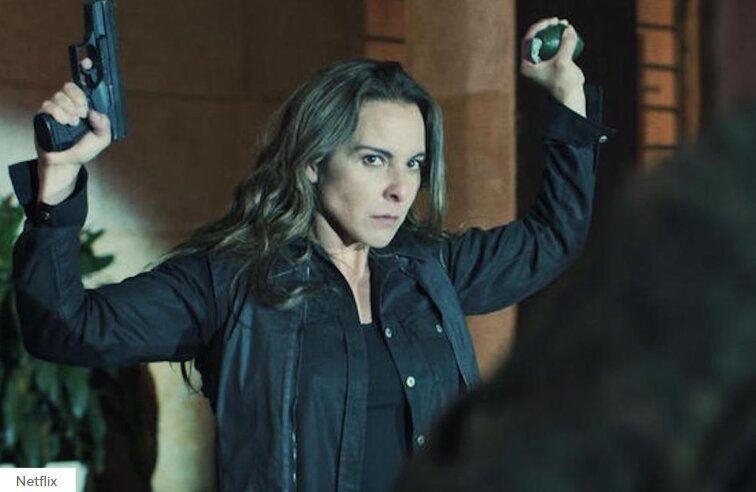 Will Season 3 be a big hit, just like its previous seasons? Only time will tell.

Installment three of this Spanish crime drama is all set to air on October 18, 2022, sharp at 9 pm ET/PT. The network was quick to fuel the Mendoza fans with excitement and eagerness after its trailer was dropped, immediately scoring over a thousand likes in a matter of minutes.

Teresa Mendoza is indeed one powerful character, irrespective of what she does to earn her bread. She is a survivor who hates playing the victim card. Season 3 will dive further into how Teresa goes about her life, but this time people can expect her to be more mature in her decisions, considering she is also a mother.

An action-packed, adventurous series, ‘La Reina Del Sur’ is anticipated to continue stirring the hearts of the fans with its reigning supremacy and epic plotline.

So, are you ready to find out what Season 3 has in store for Teresa? Will Teresa be able to find her true purpose in life? What do you think?

Wait no more, folks because Netflix is ready to drop Season 3 of La Reina Del Sur exclusively on its platform. Anybody with a subscription to Netflix can access this Spanish crime drama.

Besides, the previous seasons of this telenovel are also available on Netflix. No information regarding ‘La Reina Del Sur’s availability on other streaming platforms is available yet. However, you need to pay a minimum subscription fee to access Netflix. The subscription packages may vary, and you can choose at your convenience.