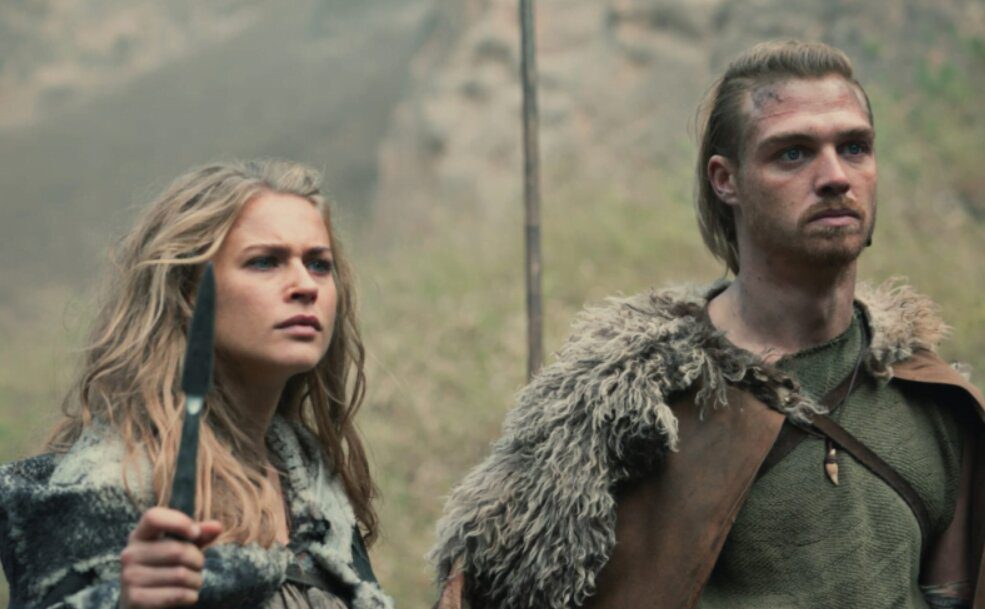 Created by Jan Martin Scharf, Arne Nolting, and Andreas Heckman, Barbarians is a war drama set during the Romanian occupation of Germany. The show features the series of events that take place during their occupation and how the Germanic tribes had to be the victims of sheer oppression for 20 years.

The story has its predominant focus on the Germanic officer, ‘Arminius’ who served in the Army of Imperials before deciding to join in the fight to combat the brutality against their native people. Even though it may appear as though the show is demonstrated from the Germanic point of view, ‘Barbarians’ does not, however, fail to give equal importance to the Roman characters played by the Italian actors.

What makes the show even more intriguing is the fact that it represents authenticity, as the characters can be seen speaking in Latin. 2020 was the year when Barbarians made it to the screens of Netflix for the first time and took the audience by surprise.

An original Netflix production, Barbarians was quick to make it to the list of the most-watched, top 10 favorite picks of all time. After making a record of over 30 million views just immediately after its release within the first month, it was rightfully decided to renew the show for a second season.

If you have watched Barbarians, you will know that it is not one of those typical patriotic series that is going to trigger the sentimentality of most people. Certainly, the show does not fail to depict the brutality and cold-bloodedness that the Germans had to be subject to, pronouncing the need to take matters into their own hands.

However, it also represents that the tribe in no way sticks to their morals and will treat each other. Going back in time to the older generations, the ongoing war between the two tribes only highlights the distrust and feud that have caused the people to be so bitter toward one another. 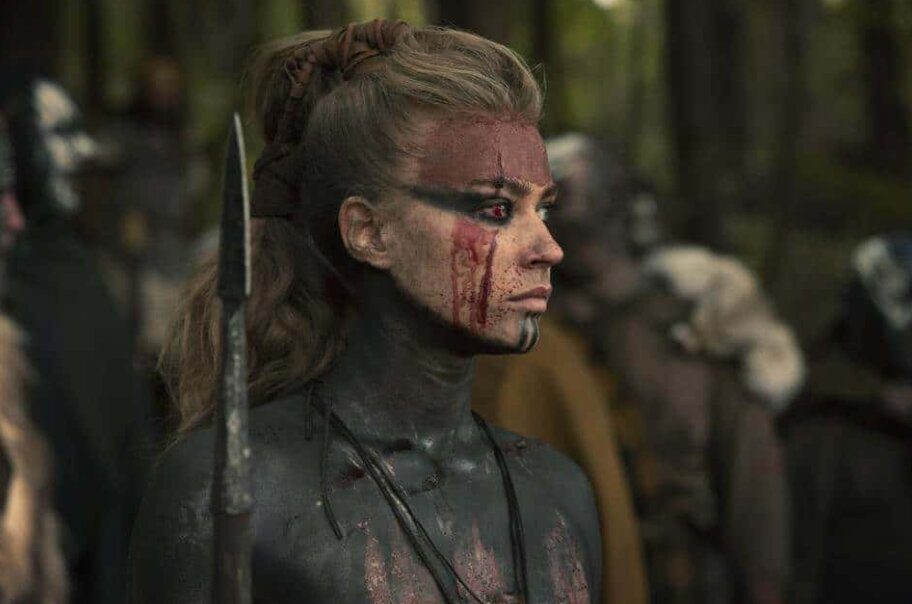 A Netflix Original series, Barbarian, is back with S2.

Of course, Arminius’ intrinsic quality of being a leader is what has led the tribe to form propinquity along with Thusnelda, whose emblematic spirit is worth praising. Before the onset of the war, Reik Hagan and Segestes, Thusnelda’s father, decide to clarify their doubts concerning who would emerge victorious.

However, after the battle, the showrunners realized that the recognized and conquering heroes were no less than their oppressors. Murderous ventures, including cannibalism, become the new horrors of the show and leave the audience wondering how Season 2 will go about its message of illustrating moralities and social conduct.

Wait no more because Barbarians Season 2 is all set to bring forth its new stories and missions once again on October 21, 2022, at midnight PT. Fans are hoping that Season 2 of this historical series will be as promising and exciting as Season 1. Unpredictable characters with unrevealed cards and more battles on the way, save a spot for Barbarians on your calendar because it is worth the wait.

The schedule for other regions is listed below:

What does Barbarians Season 2 have in store this time? Several speculations concerning Season 2 of the Netflix original series, ‘Barbarians’ have been in the air for quite some time now. Besides the war that is already underway with Rome, the betrayal caused by Folkwin Woolfspeer is only an indication of the account of events that will unfold as the series progresses.

Multiple loose ends need to be tied together from Season 1. Season 2 will feature a total of 8 episodes with 45-minutes as the run time for each episode. Besides the existing cast, there will be a few additions to the show.

How to Watch Barbarians Season 2?

Anybody with a subscription to Netflix can watch Barbarians Season 2. Netflix is an online streaming platform that provides users with the option of choosing from multiple subscription packages that it has. Users can choose any plan at their convenience.