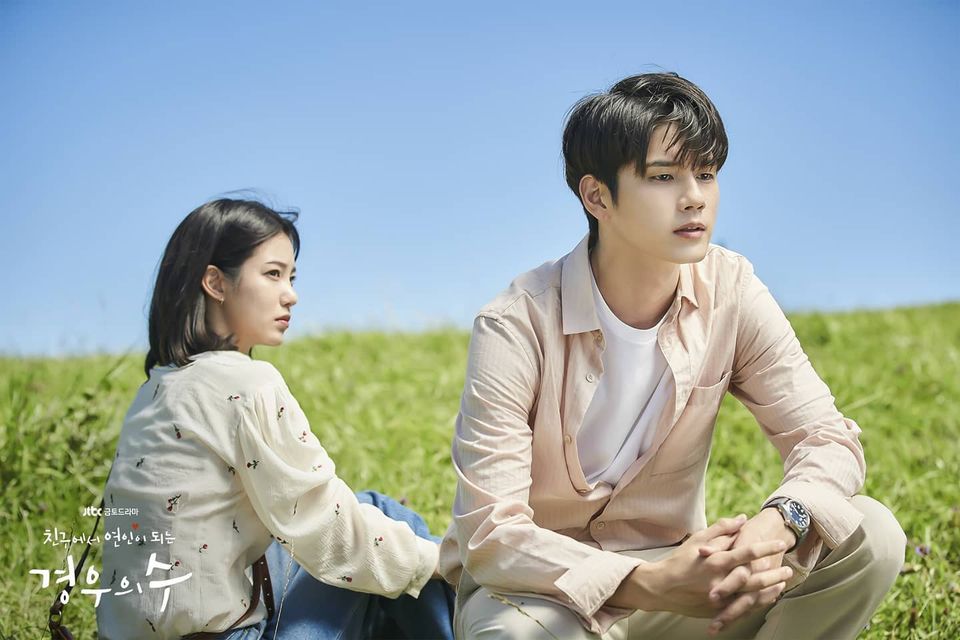 The director of More Than Friends is Choi Sung Bum, who has also directed popular kdramas such as My ID is Gangnam Beauty, Orange Marmalade, and Jungle Fish. More Than Friends consists of a total of sixteen mind-blowing episodes. The series will undoubtedly put you in your feels. The plot of the kdrama follows Kyung Woo Yeon. She is smart, beautiful, and determined. So determined that she pursues her one-sided love for almost seven years.

Get To Know The More Than Friends Cast:

The beautiful Ong Seung Wu was a part of the More Than Friends cast. Many of you may know him from his Produce 101 days, where he placed fifth after which he became a member of Wanna One. Ong Seong Wu signed as an actor with Fantagio Entertainment in 2021. The actor is best known for his performances in Moment at eighteen and  Would You Like A Cup Of Coffee? 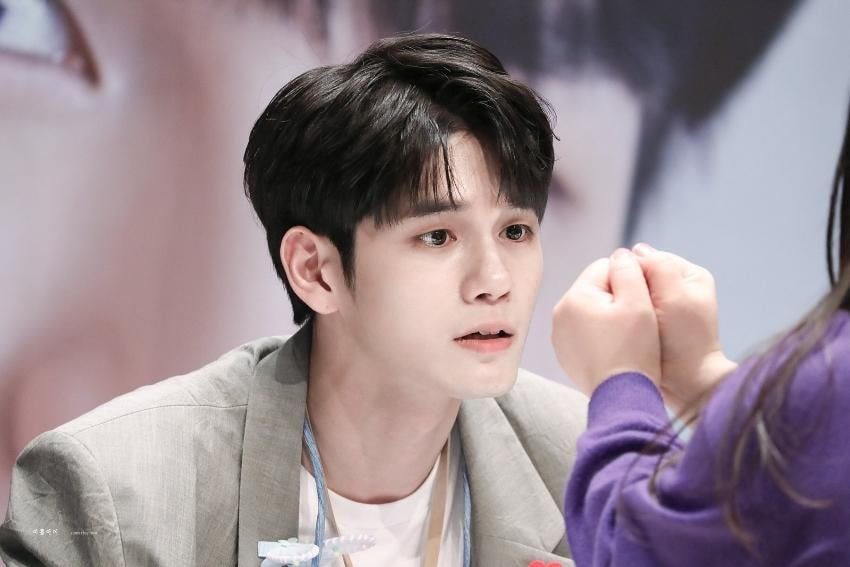 The ever-glowing Shin Ye Eun played the role of Kyung Woo Yeon in More Than Friends kdrama. Furthermore, Shin Ye Eun is managed by JYP Entertainment. The actress also received the Best New Actress Award for her role in ‘Meow, the secret Boy. She is best known for her performances in He Is Psychometric and A-Teen. 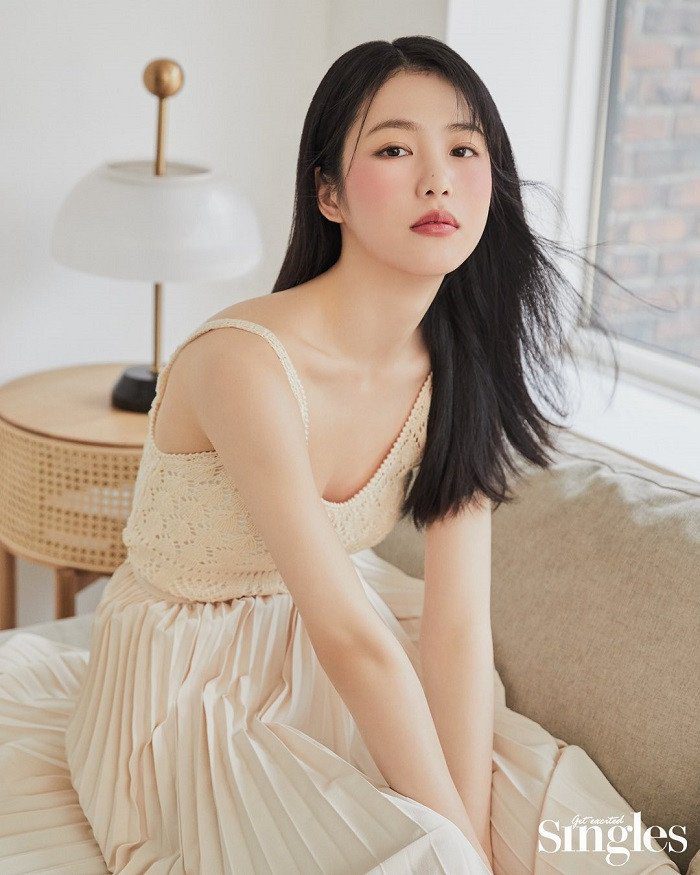 Kim Dong Jun, the all-rounder, was also a part of the More Than Friends cast. For those of you who do not know, Kim Dong Jun was bandmates with Park Hyung Sik when he was a part of ZE: A. He is best known for his performances in Chief Of Staff, Joseon Exorcist, and Still Loving You. 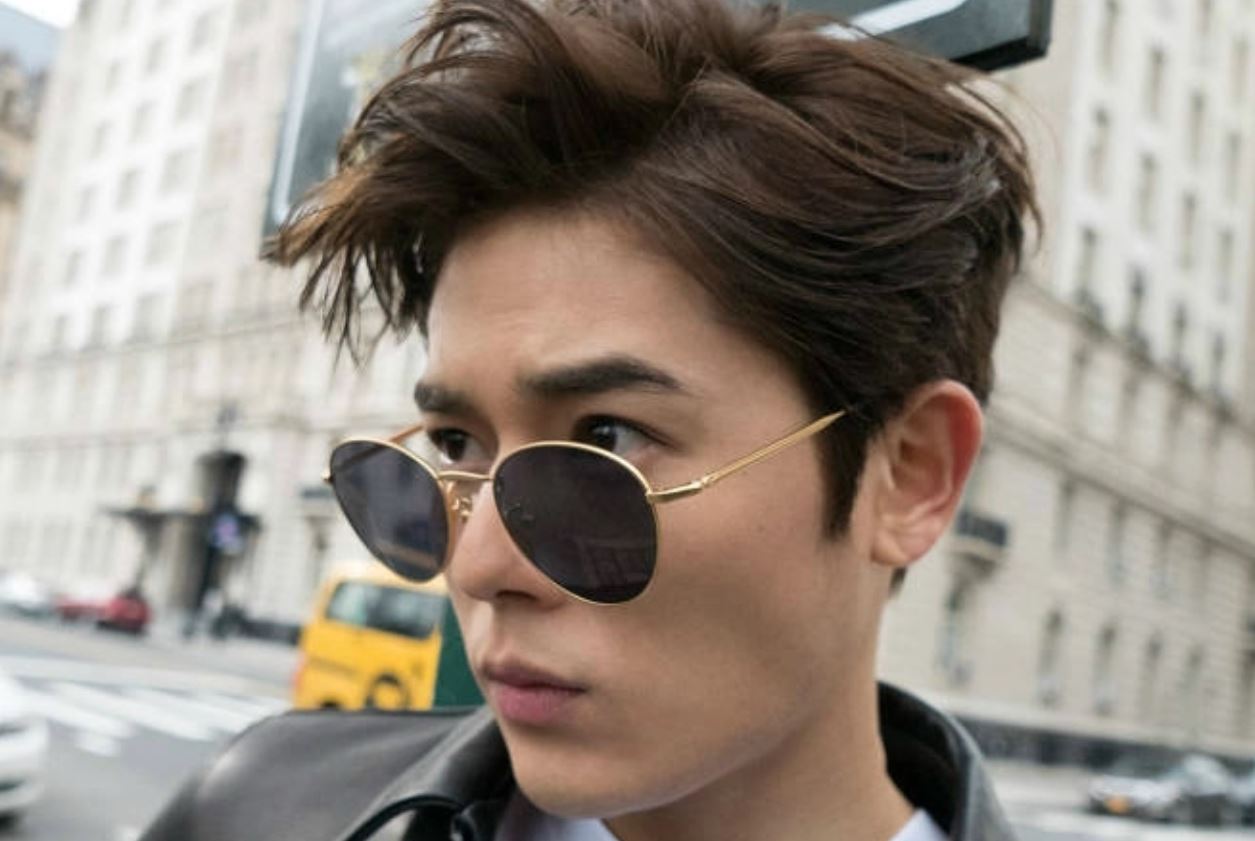 The up-and-coming actor Choi Chan Ho played a lead role in More Than Friends kdrama. He is known for playing supporting characters in popular kdramas such as Strangers from Hell. 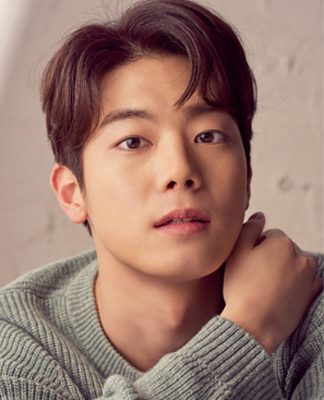 The very beautiful Baek Soo Min also played a lead role in More Than Friends cast. The actress is still new and has not been seen in many kdramas or movies. Baek Soo Min played a supporting character in My ID is Gangnam Beauty and in the 2016 movie Drailed. 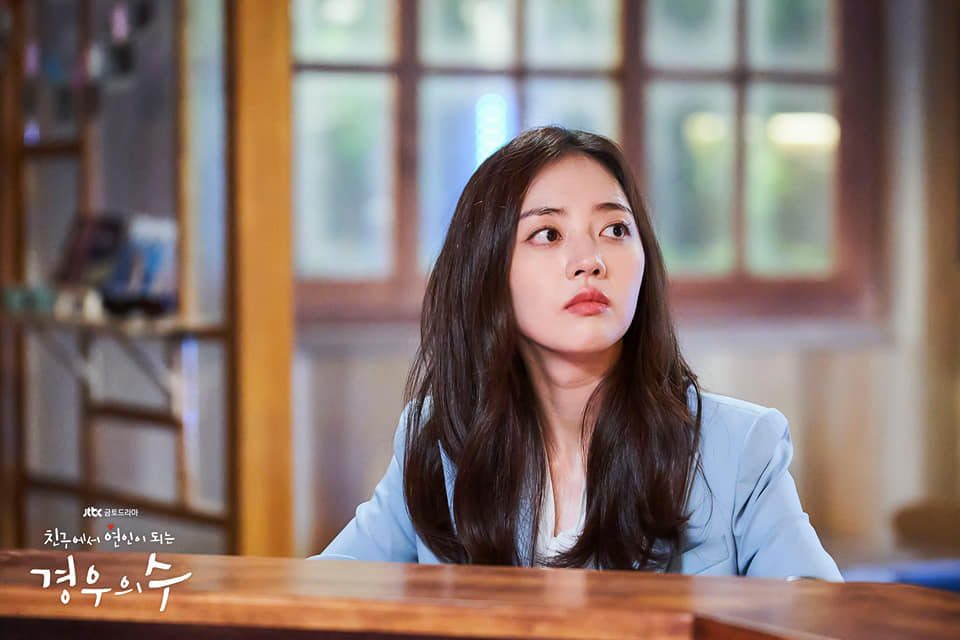 Also Read: How To Watch Sky Castle? All About The Iconic K-Drama