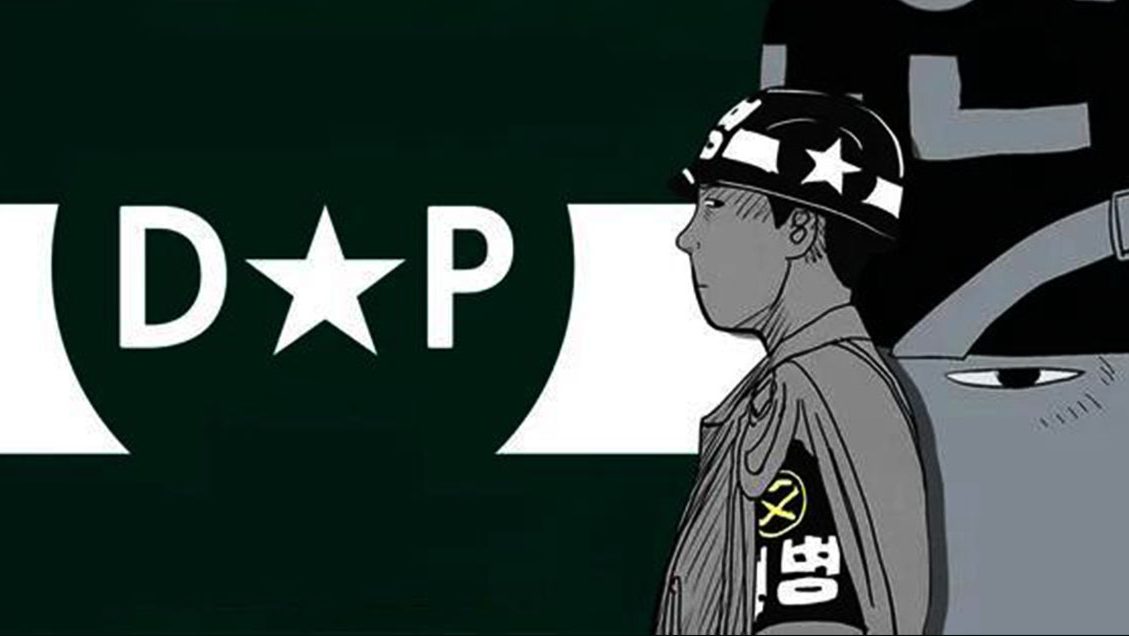 D.P. is an upcoming thriller military K-Drama under Netflix’s production. This series will be based on the  Webtoon of the same name written by Kim Bo-tong. The series was confirmed in the mid-2020, and it can have up to 6 episodes. The production for the show has started, and the main cast and plot are already announced. Hence, Here is everything you need to know about the upcoming  South Korean drama D.P.

The webtoon D.P: Dog days was initially released in 2015, and it ran for a year with a total of 56 chapters divided into 4 volumes. D.P is the abbreviation for Deserter Patrol. It is a fictional plot on the unit in the south Korean army police that specializes in chasing down stray trainees and bringing them back to the camp. Those soldiers that are AWOL (absent without leave) stay particularly wary about these patrol officers. 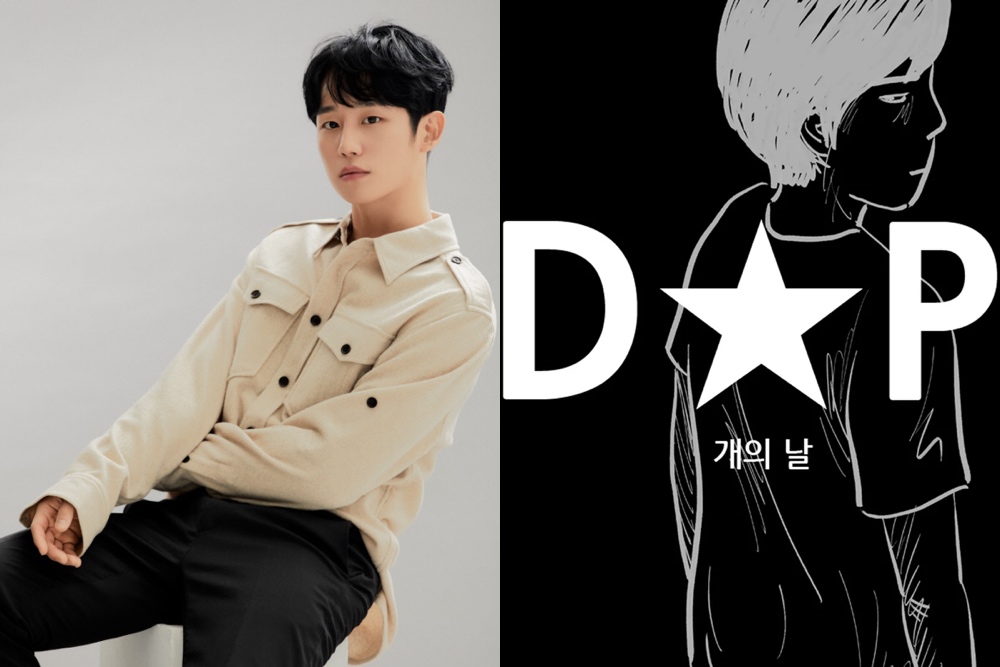 The premise for this story surrounds an army private, An Joon-Ho. He is recruited into the Deserter Patrol after one of his superior, Sergeant Park Beom-Goo, notices his observation skills. Joon-Ho is tasked with a team of D.P. and goes on the search missions for the young recruits that decided to desert the army. As he reaches these youngsters, he finds out the pain behind their desertion and follows his superiors’ direction into bringing them back. It is a unique situation as he meets each deserter.

The cast details revealed that An Joon-Ho, played by the Jung Hae-In, is going to be the soldier that joins the D.P as the story starts. He is noticed by Park Beom-Goo that is played by Kim Sung-Kyun. The rest of his team at the Deserter Patrol will include Corporal Han Ho-Yeol, played by Koo Gyo-Hwan, and First Lieutenant Im Ji-Seob, played by Son Seok-Koo. Ho-Yeol has the most interaction with Joon-Ho, and both have a good understanding while having little disagreements throughout. Ji-Seob is the most passionate about his job among them and doesn’t care about the emotions of the deserters. Some other initial casting that is confirmed is Lee Jun-young as Lee Deung Byung and Hong Kyung As Ryoo I-Kang.

The popular actor Jung Hae-In was brought to play the role of Private Joon-Ho. He has previously worked on Netflix’s Korean Drama, like Something in the Rain and One Spring Night. Similarly, Kim Sung-Kyum starred in great shows like The Fiery Priest, Reply 1994, and Reply 1988.

This upcoming show is being produced under the name of Netflix. There are a lot of K-drama that Netflix has produced over the years, making it a separate category for the streaming site. D.P. is among those K-Drama that was adapted from the webtoons. For now, the only thing confirmed for this show is that it is in development. Additionally, D.P K-Drama will be released sometime in 2021. It is being produced by the association of Lezhin Studio and Homemade Film.

The story of D.P. is written in such a way that it gives us insight into the young people working in the military. By focusing on the deserters, it tells the emotional and physical struggles of the recruits training to become soldiers and officers for the army. When a recruit is pushed far enough that he decides to desert his post and leave for a different life, it is the duty of the seniors to bring them back and investigate the reasons behind it. While it is a struggle is real during training, it is the grind to become strong for the dangers in the line-of-duty. Still, each deserter has his own experience that led to the decision.

The Deserter Patrol is the branch of Military Police that chases after the deserters and bring them back to the training. They also need to investigate and report the circumstances that led to the desertion. Soldiers like Private An Joon-Ho that have passed out of their training are faced with an emotional situation with each deserter as they can relate with the experience. However, they also need to deliver on the orders and bring the person back to deal with the consequences.

Read: The Best Korean TV Shows of All Time