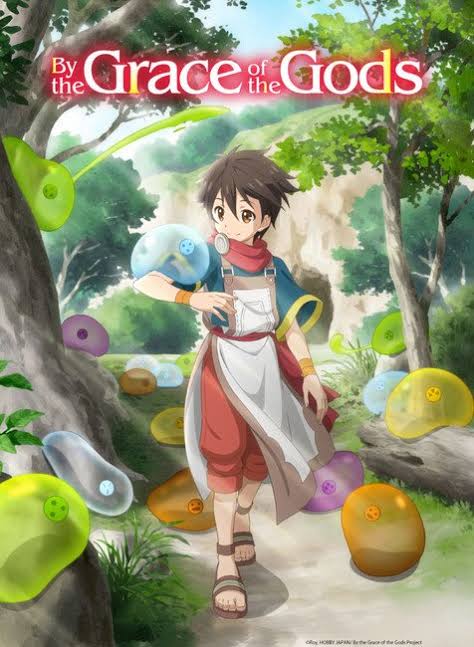 By The Grace Of The Gods Anime Release Date, Cast, And Plot

The light Novels are getting some serious attention in the most recent years and with it, much amazing anime are made about them that are loved by the anime community. Now, another light Novel will be getting an anime adaptation which is called By The Grace Of The Gods. It is written by Roy and illustrated by Ririnra which started serialization online in January 2014. It started on the user-generated novel publishing website called Shōsetsuka ni Narō.

The plot of the story revolves around a man named Ryoma Takebayashi who is a very lonely man. He had a life that was full of hardships but all of it stopped when he died from an accident during his sleep. But, in the afterlife, he is confronted by three gods who are fond of him and they send him to a different world where he becomes a child. In that world, he uses his knowledge and abilities, along with the blessings of the Gods’ to live his new life filled with challenges and happy meetings. 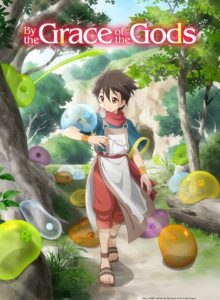 The animation team that will be handling this anime has been revealed which consists of Takeyuki Yanase as director, Kazuyuki Fudeyasu story editor, and screenwriter, music will be done by Hiroaki Tsutsumi. The anime will be produced by Maho Film studio. Key visual and a trailer for the anime as been unveiled which is available on YouTube and the key visual can be seen above. By The Grace of The God’s will be releasing in October of 2020 but unfortunately, the exact release date is still unknown. If I have to guess the first season will be releasing at the beginning of that month.