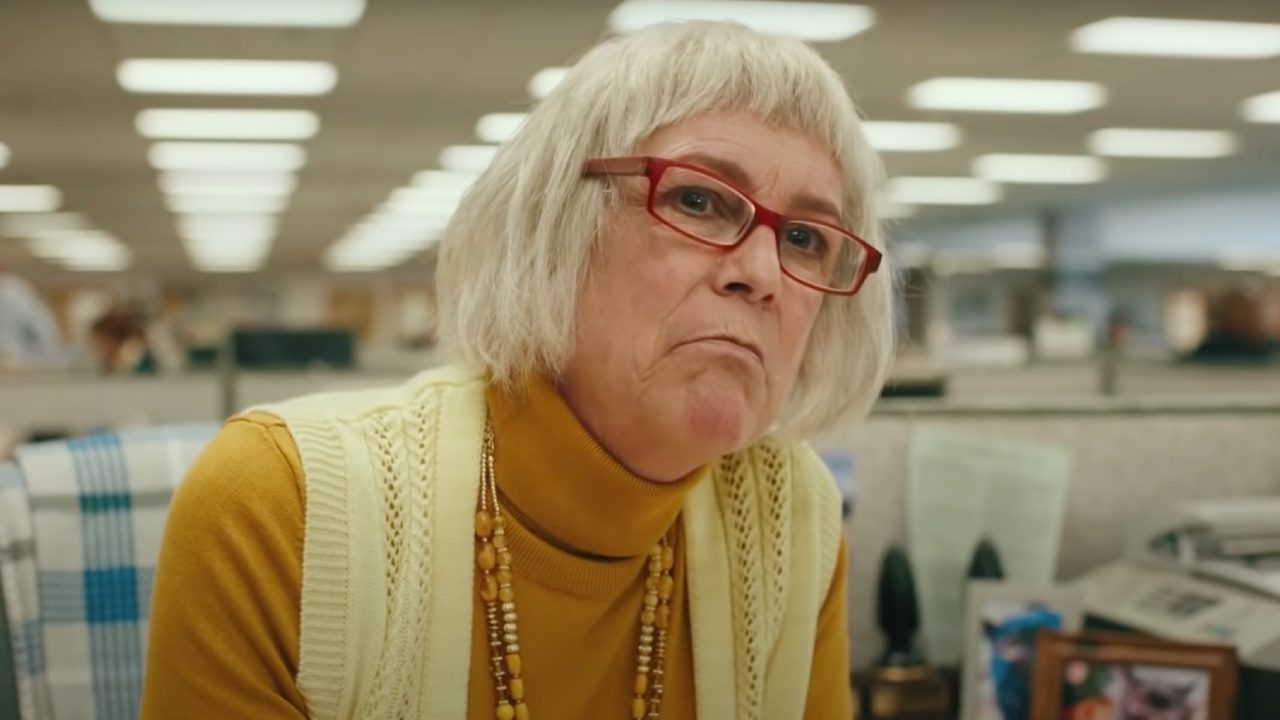 Everything Everywhere All At Once ending is rather unusual and thus, we are here to discuss it all with you guys. The film shows us the themes of comedy as well as drama. Daniel Kwan directed the story along with Daniel Scheinert. Russo Brothers are also on the project as producers and no wonder why this film is making headlines almost every day. The main character is a Chinese American woman. She is getting audited by the Internal Revenue Service. Later, she realizes that it is upon her shoulders to save the world.

In order to do so, she will require to connect with the parallel universe version of herself. This is will help her to prevent the destruction of the entire multiverse. After its release, the film has been appreciated by a lot of critics for involving a variety of genres and working through them. It has elements such as black comedy and science and fiction along with martial arts. At some levels of the film, we also see generous amounts of animation provided to us which adds to the fun in the plot.

Speaking of plot, it is divided into three parts. It matches the title of the film. The first part shows us the Everything section. It starts with Evelyn Wuan Wang who is a Chinese American woman as we discussed. She is struggling in her life while running a laundromat with her husband. IRS is taking their responsibility to audit her business and thus, it is causing more stress to her life Everything also shows how her life is getting so much responsiblities from everywhere. Her father has come to America from Hong Kong. Then her daughter has a girlfriend and we know ethnic Asian households and their outlook towards LGBTQ is slightly orthodox. Being a middle-aged woman, it is hard for her to accept this for her daughter. 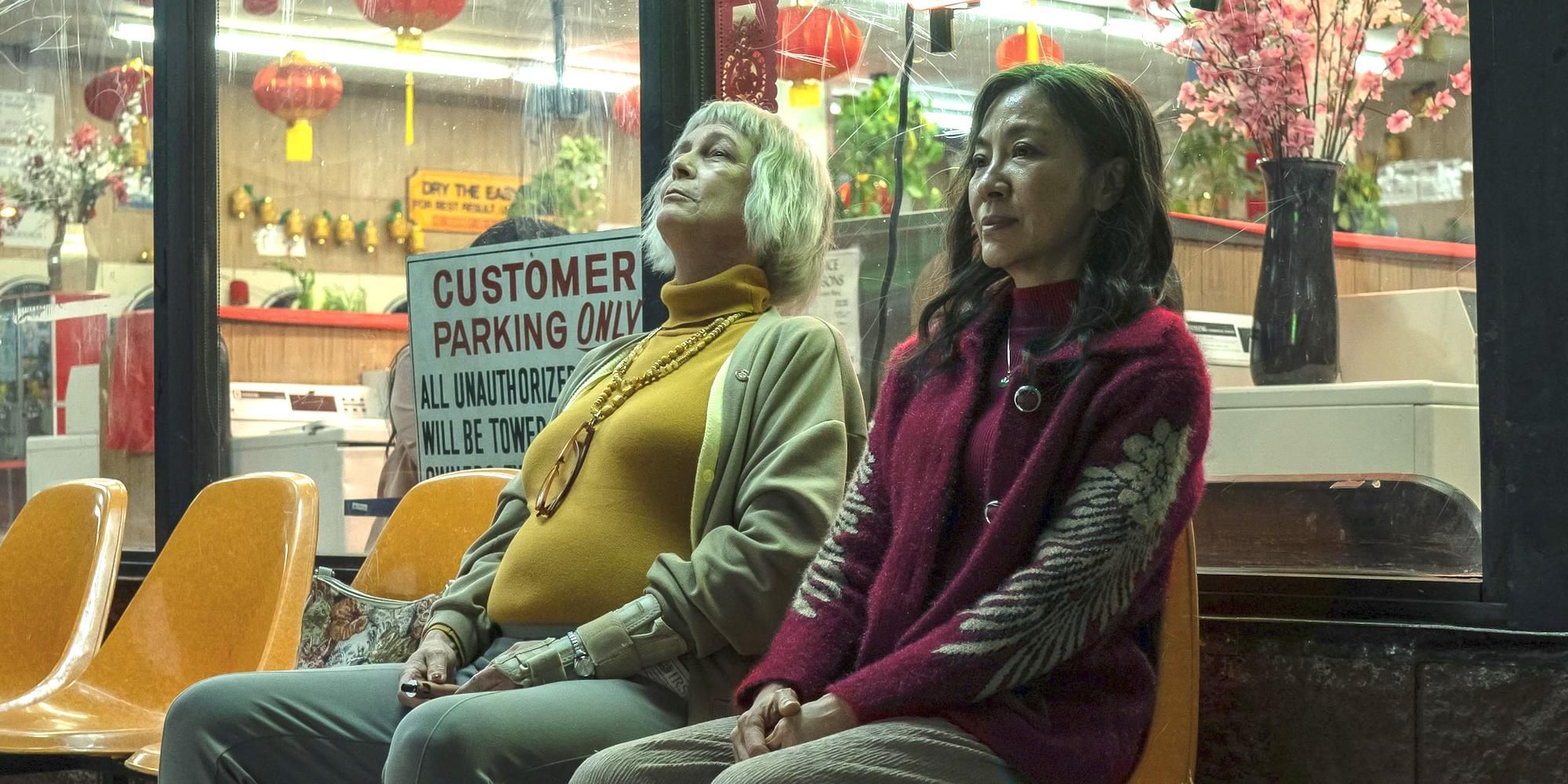 A still from Everything Everywhere All At Once

Everything Everywhere All At Once Ending Explained

Later in the story, we also see that Waymond, her husband, is trying to oush divorce paoers to her. Then we get an introduction to Alphaverse where everyone is a better version of themselves. While the IRS is interrogating Waymond, his body is taken over by Alpha Waymond. This new Waymond explains everything to Evelyn about how there is an Alpha version of her too. The multiverse theory states that every decision and every choice we make has a second face as well. That choice is continued in the next universe. As it so happens, there are a lot of universes and Alphaverse has recently made a technology to jump through these but only after accepting a specific condition.

Then there is Part 2 of the film. It explains to us about Everywhere. As Evelyn has already learned about everything in the Universe, her mind is getting a little corrupted because of the bizarre adventures she is a part of. In one of the universes, she sees traumatic things about humans as well as herself in general. In one of the universes, beungs has dog fingers and in another, she is in a relationship with Deidre.

As for Jobu Tupaki, she created a bagel to destroy herself rather than destroying everything. It is because she has not met a version of herself yet that understands her. Jobu feels that there is already so much in the universe that everything that she does, is oointkess and no progress is actually progress and they are just stuck in life. All this while, we see that her family might lose the laundromat, their inly source of income because of the tax errors.

Lastly, we get Part 3 of the film titled All At once. This combines the everything and everywhere part and gives us a result all at once. Previously, in the second part, we see that Jobu finally meets with Evelyn and decides not to use the dangerous Everything Bagel. She understands everything and the two embrace each other’s presence. With this, the lives of everyone throughout each universe start improving.

Becky is also accepted into Wang’s life. We witness the impossible hapoening as Waymond and Evelyn have a romantic moment with each other. They go to the IRS Building together to pay their due taxes and the laundromat business is a success. In the last scene, it looks like Evelyn is still a part of the multiverse but she shuts that down in her mind and focuses on her family.

Also read: Everything Everywhere All At Once Streaming Release Date