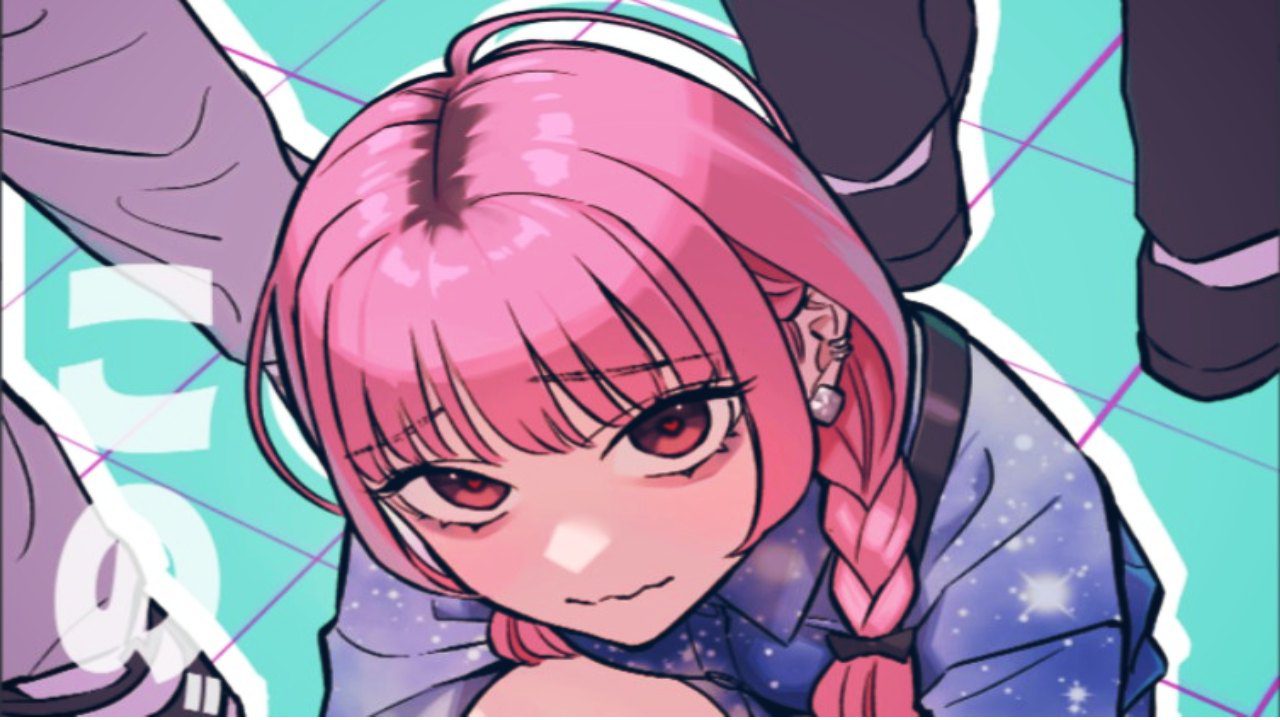 CC: What Do You Call This Trash Manga

What Do You Call This Trash Chapter 14 will work to help with the unease Kai has been feeling for the last few chapters. Kai had a strong hunch that his brother got involved with his ex, who was nothing less than impulsive.

When he saw the two together in the school and the times after break up, he was shocked. The story has gone into length to show that the two brothers care about each other, and Kai might care about Yuu more than his little brother cares about him.

When Yuu had a scratch on his neck in the last chapter, Kai proposed to help him take care of the wound, but Yuu insisted on not touch there. This got Kai more concerned, and the dots started to connect in his head. When Kai said he would be going to Shion, Yuu was beaming, but he suspected it was a different reason. He took Yuu to the corner and asked if he was not going out with someone crazy. 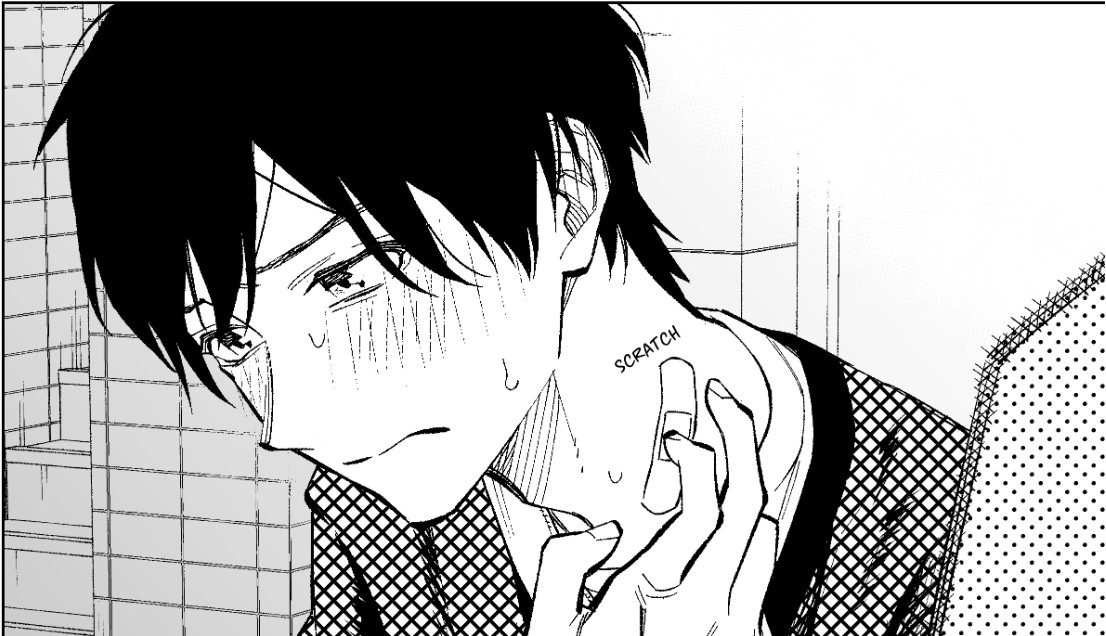 CC: What Do You Call This Trash Franchise

What Do You Call This Trash Chapter 14 Spoilers

What Do You Call This Trash Chapter 14 will have a few things working between characters. One of the major focuses will be Kai trying to find out if his brother is not involved with Akira in some manner. For Yuu, it will be difficult on so many levels. He has already put a curfew on how much he and Akira should meet.

But with Akira being impulsive, she gave him a mark on his neck that led his brother to suspect in the first place. Even if Yuu can clear his brother of suspicion, his lack of control over things will give him away sooner or later.

The manga is scheduled to stream every Sunday in Japan. It has been coming out consistently every week, with no delays from the author. What Do You Call This Trash will come out on November 26.

Where to read What Do You Call This Trash Chapter 14?

What Do You Call This Trash Chapter 14 is available on Comic walker. The website is home to many great mangas that are adapted from light novels. It also features a lot of spin-off manga that explores side characters from the story as the protagonist and their take on life.

The manga you want to read is available to read for free on the website, but it might charge once the trial period is over. Still, it would help the manga authors financially and help them release chapters faster than releasing them on two-week bases. 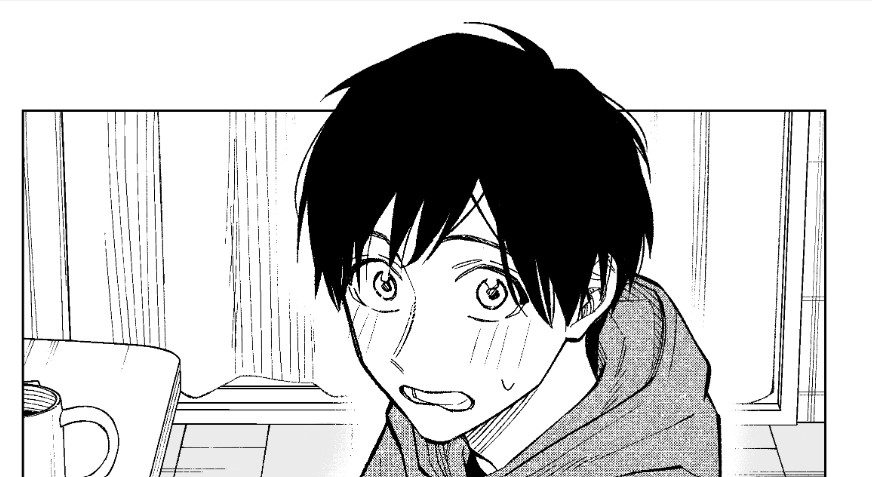 CC: What Do You Call This Trash Franchise

What is “What Do You Call This Trash” about?

The web manga follows the story of Yuuto, who has a crush on his Brother’s ex-girlfriend, Akira. There is one big problem. She is a total nutcase who is obsessed with Yuuto’s brother. To that end, she is willing to do whatever to get whatever she can on his brother Kai.

Kai no longer wants to do anything with her and stays away in every way possible or for the things he can help with. The brothers have a wholesome relationship and look out for each other, but Yuuto lets his lust take the better of him and agrees with Akira.

Yuuto lets Akira let in on Kai’s personal life and does everyday relationship stuff with her, like holding hands or rubbing her hair. The relationship, no matter how you look at it, is made to be doomed as each chapter goes on. While Akira understands what Yuuto thinks, he falls for her more and more. Will things go so bad that he will lose his sense of self and even his wholesome relationship with his brother?