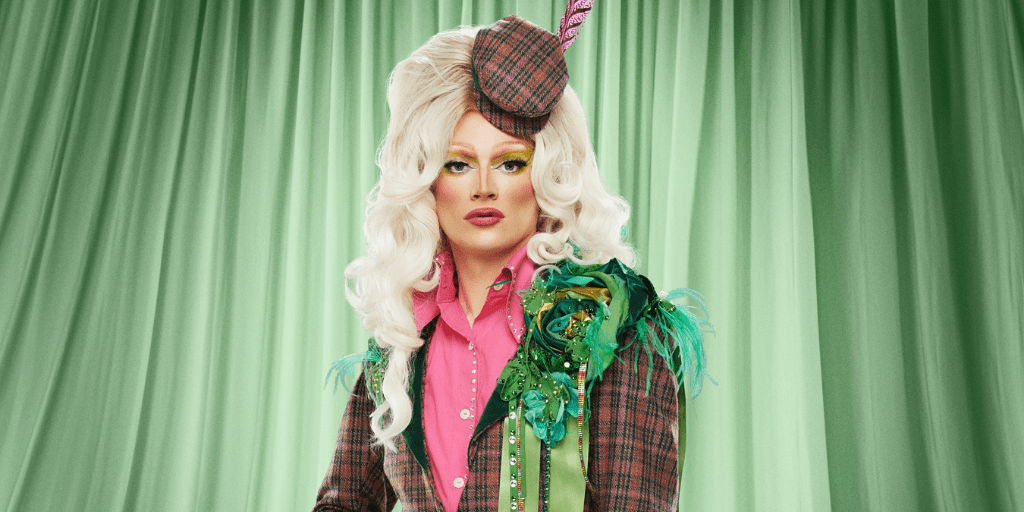 Let us find out when will RuPaul’s Drag Race (UK) Season 4 Episode 9 be released. A British competition show television program with the same name as its American counterpart is called RuPaul’s Drag Race UK. The TV show, which was produced by the BBC and World of Wonder, debuted on October 3, 2019. The program is the second one that RuPaul has fronted and the fourth Drag Race episode overall.

RuPaul and a panel of judges search for “the United Kingdom’s next drag superstar” in the first season of the show, which was named “UK’s First Drag Superstar.” RuPaul plays several roles in the show, including host, mentor, and primary judge, as the contestants encounter fresh challenges each week. The show also has a panel of judges, which consists of RuPaul, Michelle Visage, Alan Carr, and Graham Norton.

The second season of the show was renewed in 2019. However, because of the COVID-19 pandemic, filming was stopped in March 2020. The second series’ filming will resume later in the year; it will be finished in late 2020. The cast of 12 new queens was unveiled on December 16th, 2020, and the show debuted on January 14th, 2021.

The show was ordered for a third (2021), fourth (2022), and fifth (2023) season. After the first season aired, the program received nominations for several prizes from the twenty-fifth National Television Awards, including “The Bruce Forsyth Entertainment Award” and “Best TV Judge,” with Visage and RuPaul both getting one.

RuPaul’s Drag Race (UK) Season 4 Episode 9 will release on November 17, 2022. The episode is written by Christian Manley and is directed by Tony Grech-Smith. In the upcoming episode, RuPaul travels to the UK in search of the drag queen who possesses the greatest charisma, nerve, and talent. Week by week, the competitors must overcome challenges.

The fourth season of RuPaul’s Drag Race UK is only available in America on WOW Presents Plus. If you’re not a subscriber to WOW Presents Plus already, you can sign up for a free, 7-day trial.

Except for two, every nation where Drag Race UK is broadcast streams it on WOW Presents Plus: it airs on Crave in Canada and BBC Three in the UK. The Bell Media division of BCE Inc. owns the Canadian premium television network and streaming service Crave (formerly The Movie Network or TMN). The BBC owns and operates BBC Three, a free-to-air public broadcasting television station in the United Kingdom that is accessible to viewers in the Common Travel Area. 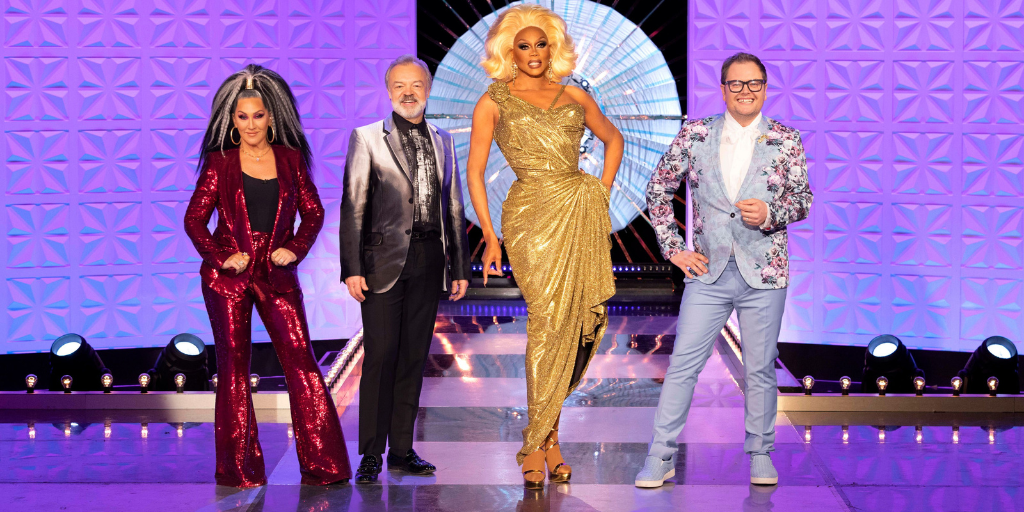 The Drag Race UK season 4 finale is just a few weeks away, and fans can’t wait to find out which queen will be named the UK’s Next Drag Superstar. In episode eight, the top five actors in a reality TV acting competition called The Squirrel Games—a weird mashup of Big Brother and Squid Game with a murder mystery thrown in—took on quirky roles.
Viewers might not have anticipated the shocking twist that occurred when it came to the elimination when only Pixie Polite, Jonbers Blonde, Cheddar Gorgeous, Black Peppa, and Danny Beard were still in the running.

Jonbers Blonde and Black Peppa ended up in tonight’s bottom two despite impressing on the runway with their amazing ruffled styles. RuPaul declared that Black Peppa was safe to kill another day after lip-syncing for their life before adding that Jonbers Blonde would also not be going home. People, we have a double shanty! 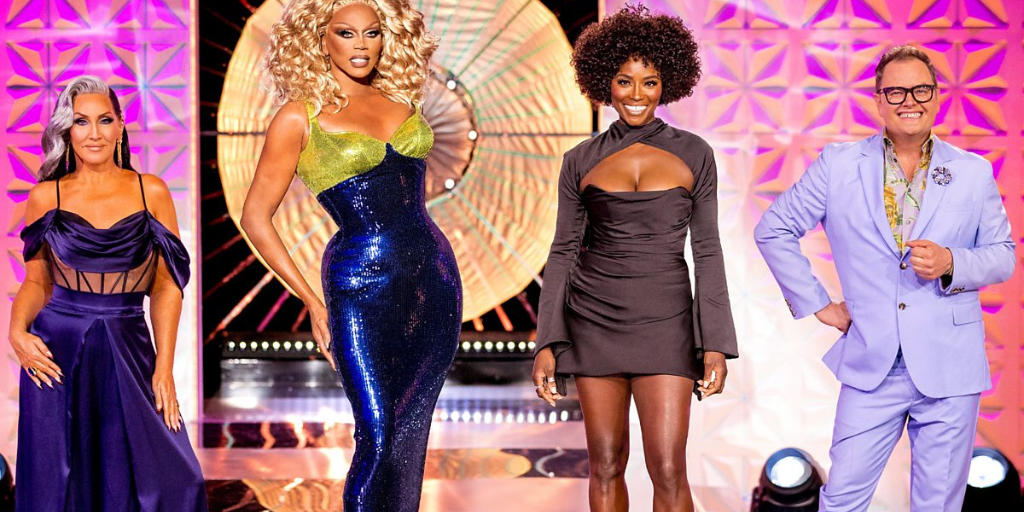 Therefore, all five queens will compete in the series semifinal episode of the following week. With their denim Ruff and Ready runway look, Black Peppa astounded the judges, and RuPaul declared that the ‘extraordinary’ outfit would “go down in Drag Race history.”

As the name itself suggests, RuPaul is the main judge of the show. Returning judges Alan Carr, Graham Norton, and Michelle Visage are by her side. Dame Joanna Lumley, Alison Hammond, Hannah Waddingham, Boy George, Lorraine Pascale, Mel B, Leomie Anderson, Olly Alexander, and FKA twigs are among the guest judges for this season.