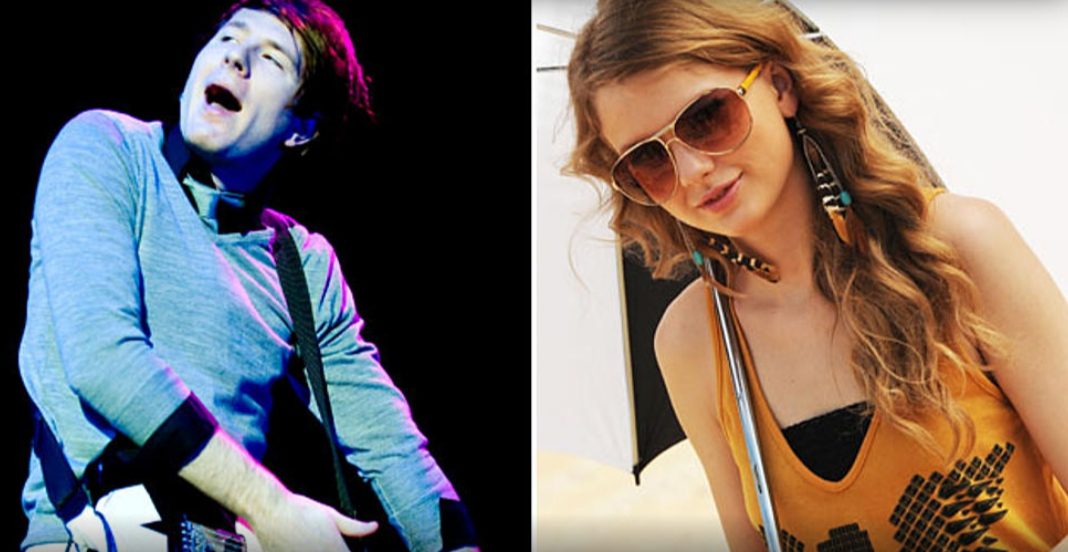 Fans are lately showing their concerns about what Adam Young did to Taylor Swift. The former singer already stole millions of hearts. And what did the Love Story singer do? She wrote a song, titled “Enchanted” and it was all about Adam Young. In return, he responded the same in his cover, on the day of celebrating love. It was quite romantic.

Starting from the basics, Adam Young is a versatile singer, hailing from Minnesota. He also excels in playing various instruments. Well, some of Adam’s notable singles are- Fireflies, Shine Your Way, The Saltwater Room, Bombshell Blonde, Be Brave, Honey and the Bee, etc.

Born on 5 July 1986, Adam is now 36 years old. Adam Young is also associated with the music groups- Owl City and Swimming with Dolphins. Throughout his career, the singer has worked with artists like Katy Perry, Bruno Mars, Brian Lee, etc.

On the other hand, Taylor Swift has released numerous songs, to date. Born in 1989, she is now 32 years old. Some of Taylor’s beautiful songs are- Blank Space, Look What You Made Me Do, Anti-Hero, Wildest Dreams, Lover, and Back to December. Have you not watched the recent period comedy thriller, Amsterdam? She played the role of Elizabeth Meekins.

Coming back to the relationship between Adam Young and Taylor Swift, it was pretty much romantic. Back in 2010, it happened and there were indirect confessions of love in public. But, it didn’t last forever. What happened between the singing stars? If you are looking for what Adam Young did to Taylor Swift, here is what we know. 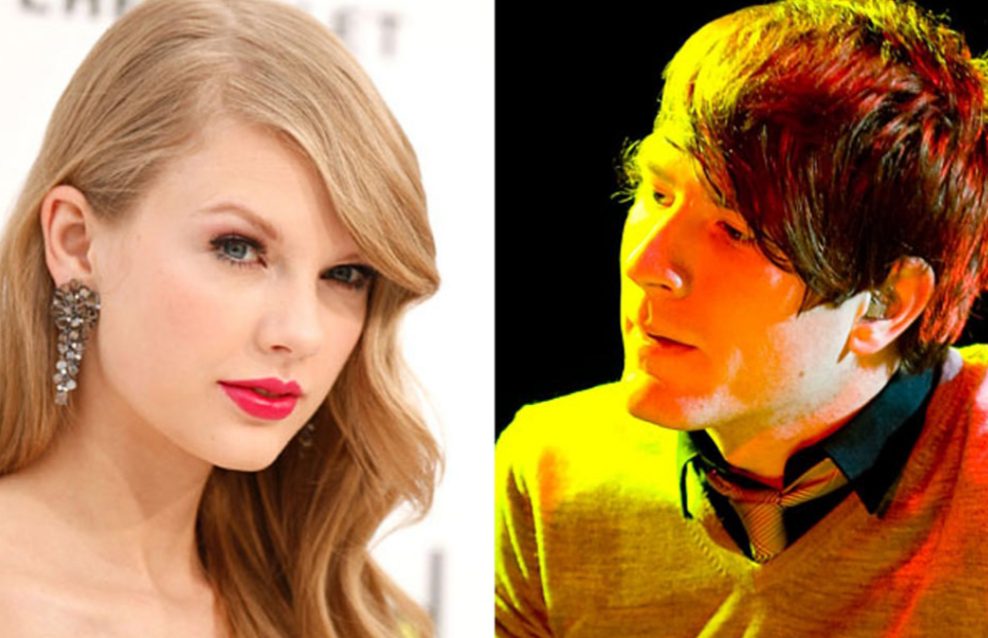 Also Read: Where Is Taylor Swift Going On Tour? Everything To Know

What Did Adam Young Do To Taylor Swift? Everything To Know

Well, it was from both sides. Adam Young always had a ‘thing’ for Taylor Swift, who was already a superstar back then. He professed his feelings for her and in response, Taylor released the song, Enchanted. However, Adam didn’t expect the same ode from Taylor. He was surprised.

While they exchanged emails, Adam used the words ‘enchanted’ and ‘wonderstruck.’ Taylor shared that she didn’t hear those words from anyone else. So, when she released the ‘Enchanted’ song, he was sure enough that it was about him.

Adam met Taylor backstage at one of his shows. He didn’t expect her to be there for him, cheering him up, as mentioned already. When asked more, he shared that he couldn’t go beyond emails and one fateful meeting. It continued for three to four months, as confessed by Adam.

Well, Adam Young and Taylor Swift never dated each other. It was also not official. But, they had a feeling of ‘liking’ for each other. Many fans wondered why Adam didn’t take the initiative. Concerning this, he admitted to being very unromantic.

It also felt like Adam Young was also a bit insecure. In an interview, he said that he belonged to a small town and Taylor was already a superstar in the music industry.

Then, what did Adam Young do to Taylor Swift? Well, to make it more special, confessing about how he felt, the singer made a grand gesture on 14 February 2011. He made a different edition of her song, Enchanted. Don’t you think, it was pretty much romantic? Yes, he switched up some lyrics. But, Taylor didn’t respond to him.

After a few years, more precisely in 2015, Adam shared that it was fun. Did their love for each other die? We wonder what happened.

However, Adam Young doesn’t regret anything. He still cherishes those memories. Both have moved on in their lives. Concerning Adam Young, he is still a big fan and respectful of Taylor Swift. Good wishes to both!