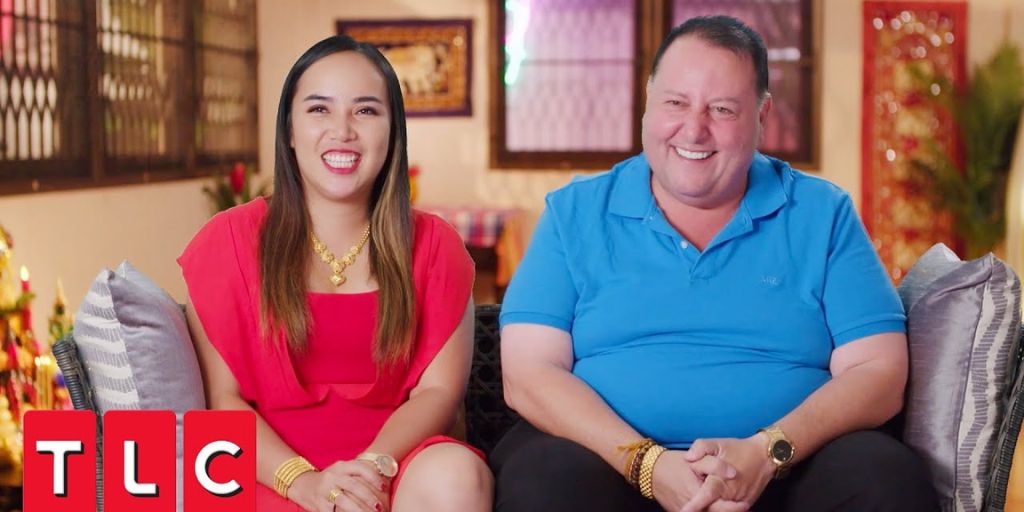 How to watch David &Annie After the 90 Days Episodes

Here is How to watch David &Annie: After the 90 Days Episodes? David and Annie: In the second season of After the 90 Days, two 90 Day Fiancé favorites, David Toborowsky and Annie Suwan, seem to be expanding their family. The popular 90-Day Fiancé spinoff appears to have an unexpected pregnancy in this debut trailer for season two.

In season 2, David and Annie return to Thailand to obtain student visas for Annie’s brother Jordan and cousin Amber so they can attend college in the US. This time, David’s daughter Ashley will travel to the community to meet Annie’s relatives for the first time. Now that leaving his girlfriend behind would complicate everything, Jordan is unsure of whether he even wants to go to America.

Jordan leaves the argument between him and Annie when Annie is accused of “pressuring” him into coming to America. However, things take an unexpected turn when Annie is heard telling a doctor later in the film that she hasn’t had a period in three months. David and Annie, who are separated in age by 24 years, had no desire to become parents. If the plot has kept you engaged, here is How to watch David & Annie: After the 90 Days Episodes?

How to watch David &Annie: After the 90 Days Episodes?

You can currently stream “David & Annie: After the 90 Days” on BINGE.

“David & Annie: After the 90 Days” is available for purchase on Apple iTunes as a download. 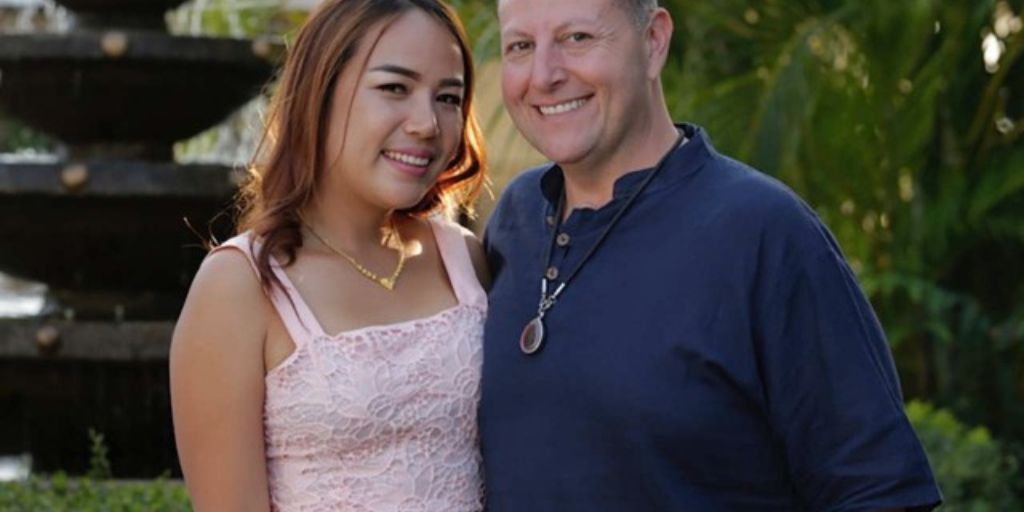 David & Annie: After the 90 Days Plot

In Season 2 of the spinoff, the two go back to Thailand to get visas for Annie’s brother Jordan and cousin Amber to go to college in the US. At the season one finale, which aired in February 2022, they learned that the kids’ requests for student visas had been denied, but they decided to try the next academic year again. However, things may soon change because Annie and David, who are 24 years apart in age, might be coping with an unplanned pregnancy.

Jacob, David’s child from a previous relationship, and Ashley and Brittani are already parents. Even though she had intended to have kids with her partner, Annie admitted she wasn’t “sure” anymore during the season 1 opener in January 2022.

“I cannot have any more children on my own without getting a vasectomy reversal,” David told the producers. If Annie decides she wants to get pregnant, they can still remove the sperm.

David and Annie recently moved to a brand-new house in the Hidden Hills neighborhood from an apartment in Scottsdale, Arizona. According to a previous In Touch article, the 90-Day Fiancé pair spent $550,000 on the huge purchase in May.

David and Annie ultimately return to Thailand to reapply for her brother’s and cousin’s visas after numerous unsuccessful attempts to enter the US. They intend to bring two members of David’s family this time.

After a lengthy journey, David and Annie return to Thailand with their daughter and granddaughter. Everyone in the hamlet is happy to see them when they return, with the exception of Jordan, who still harbors animosity toward Annie.

By teaching Ashley and Aubri how to make a Thai feast, Annie continues to acclimate them to life in her village. At dinner, David shares his travel intentions, but Aunt Lom’s disapproval once more throws a damper on the proceedings. 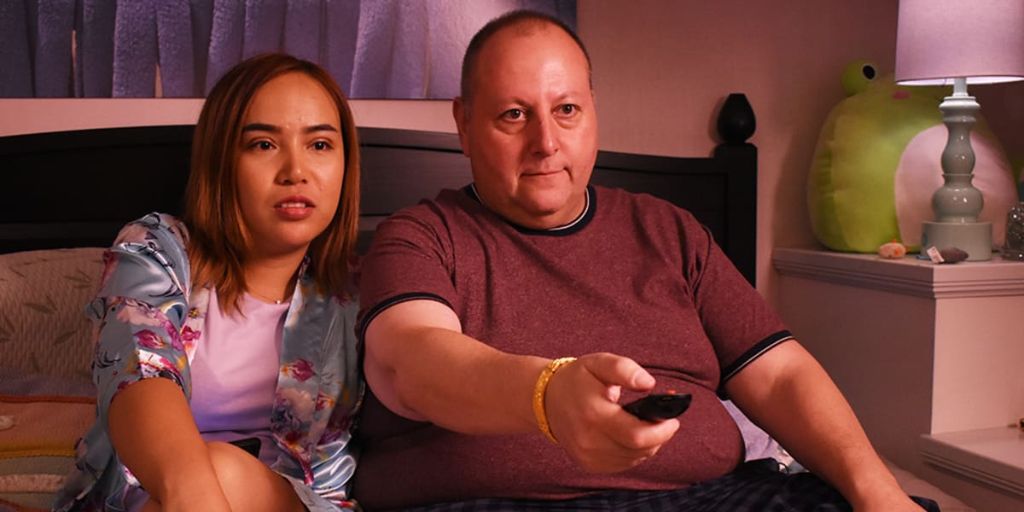 With added scenes – David and Annie return to the village to get ready for David’s forthcoming monk ceremony after Ashley and Aubri leave for America. By breaking some upsetting news to them, Aunt Lom stokes the fire even further.

In the midst of David learning the tenets of monastic life, Annie and Jordan, at last, have a long-overdue heart-to-heart. After surviving his first day as a monk, David is forced to contend with everything the night has to offer.