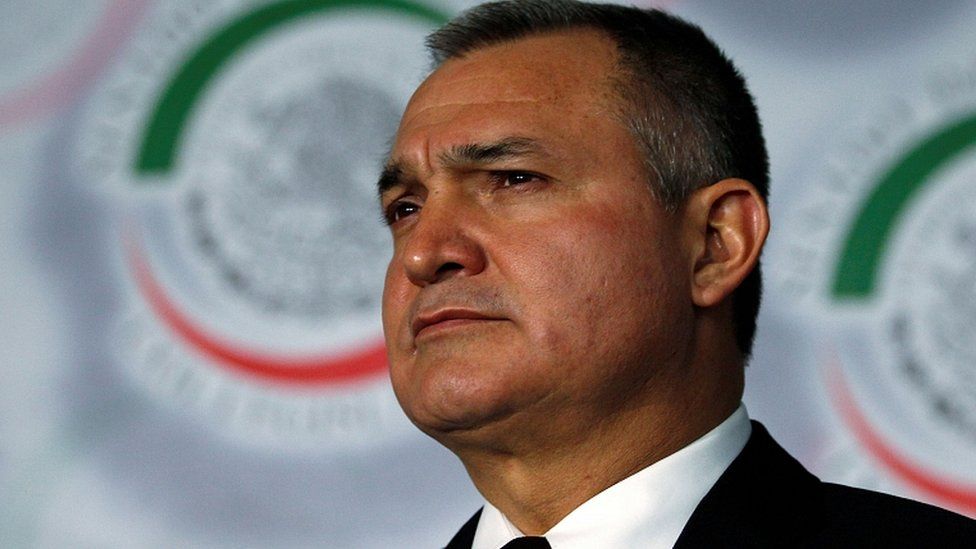 With the rising popularity of the shoe, fans are curious about who Conrado Sol is in real life. El Chapo is a famous show right now, with the genre being a very famous one in the industry. People love a good crime and action sequence, and this drama never fails to provide it to us. The series lays its main focus on Joaquin Guzman, who is also known as El Chapo in his business. Coming right back to Conrado Sol, his character is enacted by Humberto Busto. This is just a fictional portrayal of the real person whom we are going to discuss today.

Conrado Sol in real life is Genaro Garvía Luna. He was born in Mexico City back in 1968. The man served as a government official as well as an engineer. He was then posted to the Secretary of Public Security in the federal cabinet. García has worked for the Mexican government in many shapes and forms. He was once employed as a consultant and a businessman who took the analysis of the social and political situation and the financial economics of the country as well as in Latin America too.

Right now, García is a partner in the company GLAC. The business provides a thorough analysis of the risk and security conditions of the clients. The GLAC index is then published in various media outlets such as El Heraldo de Mexico and El Financiero. This is used by stock brokers and other business analysts who try to break down the risk as well as the security conditions for the various states in Mexico and Latin America. Now, why would you see someone as successful as García Luna in a crime TV series from Mexico? It is because he was included in a list of the 10 most corrupt Mexicans. 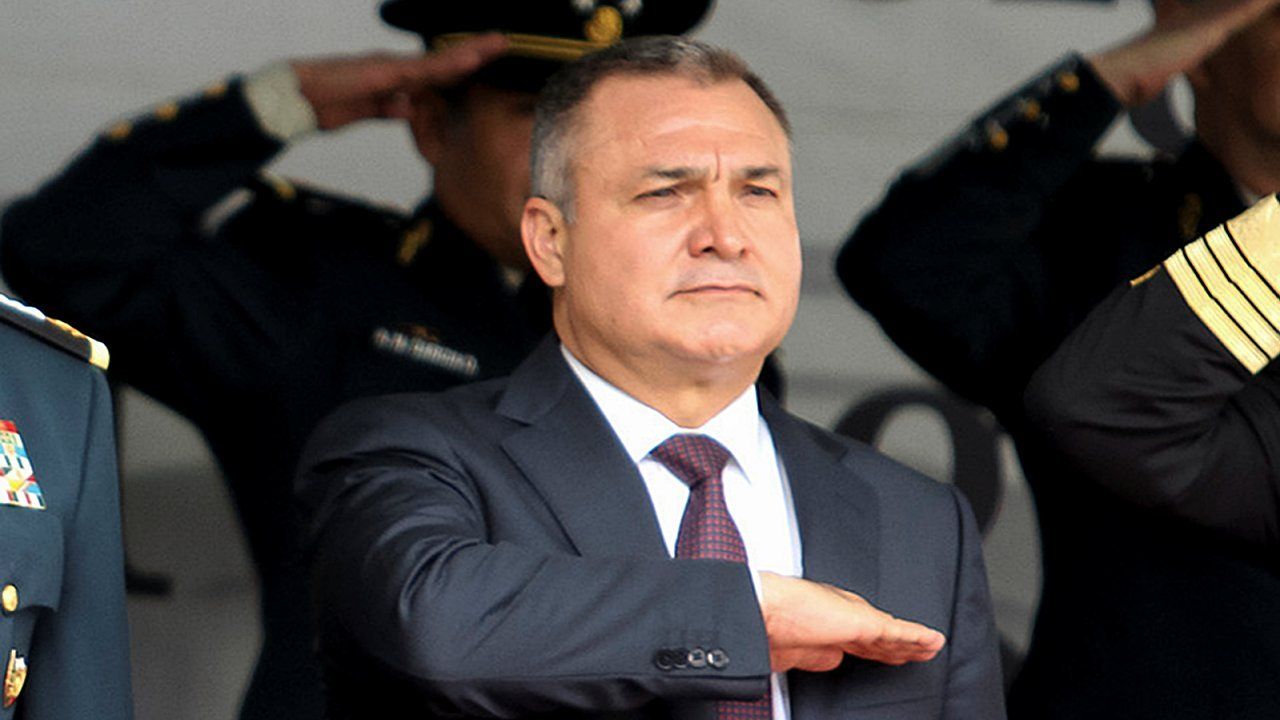 The article was put up by Forbes in 2013. Even though Garcia was on a self-imposed silent period at this time, he broke the same in order to write a personal letter to Steve Forbes about how his name was wrongly placed on such a list. All the claims that are put up against him are based on lies, and it is all because of the proper journalistic investigation on the matter.

Well, the proof came in the following years when a legal investigation took place on him and his work finally. He was involved with the Sinaloa Cartel. The trials began in 2018 for the drug kingpin Joaquin Guzman also known as El Chapo. His partner, Ismael Zambara and Jesus Garcia, were also in trouble. The three of them testified that they had sent millions of dollars in bribes to García Luna in suitcases stuffed with cash. Even though the man was arrested on these charges, he pleaded not guilty to the same. A still of Conrado Sol from El Chapo series

Garcia and his Arrest

In 2019, when he was arrested, García Luna was in Dallas. Obviously, nobody believes him now after all the trials and his failure to provide proof of his income. He has never explained to the court of law his personal wealth. The way he makes luxury homes and has a whole real estate chain in Mexico City. These things are unaffordable for any other person who is in a similar government post as García Luna. There are a few properties in the area that may have been inherited by him.

More of the clarity was brought forth by Joaquin Guzman and his partners that even including Garcia’s own brother. Also, the fact that García Luna is still arrested in the States is troubling. The Attorney General of Mexico is still trying to get him extradited to Mexico for the same charges.