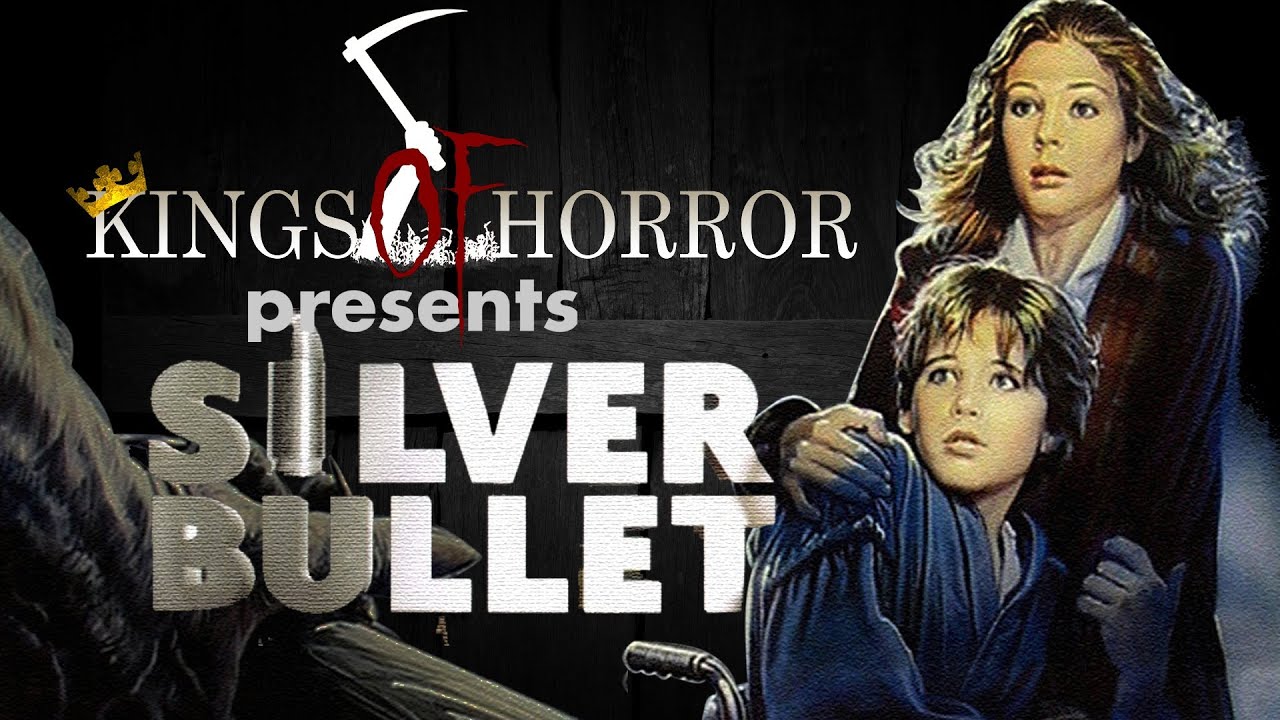 Stephen King’s 1983 book Cycle of the Werewolf served as the basis for the 1985 horror film. Silver Bullet is among the best cult classic horror movies of all time. King wrote, and Dino De Laurentiis produced the film directed by Dan Attias. The film developed cult classic status over time and is now recognized all over the world. The movie’s story is set in a tiny hamlet where a tight-knit neighborhood begins to experience a string of terrible killings.

The villagers of Tarker’s Mill decide to find the murderer after a string of mysterious killings take place in the usually peaceful town. A large number of these vigilantes are killed, and those who survive are no closer to apprehending the attacker. But things start to make sense when Marty, a young lad in a wheelchair, meets a werewolf at night. Marty sets off on a journey to finally catch the werewolf with the help of his sister & Uncle Red.

The film is set in 1976 in one of Stephen King’s signature small American towns. After a few pictures of Main Street, the actual Main Street is revealed. The narrator describes how quiet and drowsy things used to be. The bar, where rude drunks hang around and act nasty, is the hub of social activity in the community.

A headless body is discovered near the railroad tracks. We encounter a local family. The family has a child who uses a motorized wheelchair. His uncle seems to be a drunkard. A werewolf would break into people’s homes and rend them to pieces during full moons. 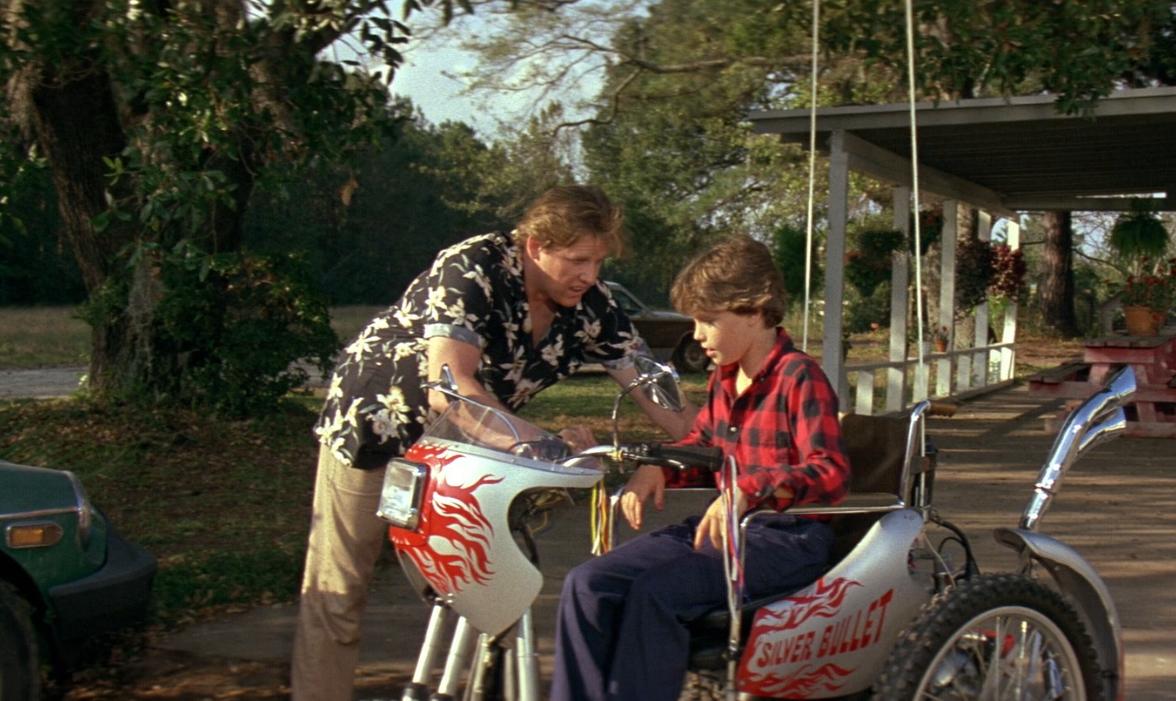 A Still from Silver Bullet

The plot revolves around the ordinary family as the werewolf conducts his raids, focusing particularly on the disabled child, little Marty, whose feet are paralyzed yet who is capable of using his hands to climb trees and slip out of the house during the night. Therefore, Marty doesn’t require a motorized wheelchair, but the film makes some crude jokes as the young man drives into a petrol station to fill up.

Uncle Red then offers the child a wonderful gift. The Silver Bullet wheelchair is a special, upgraded hot rod. The movie ultimately offers us the remarkable image of the local cleric in his automobile trying to run down the child in the hot rod wheelchair. 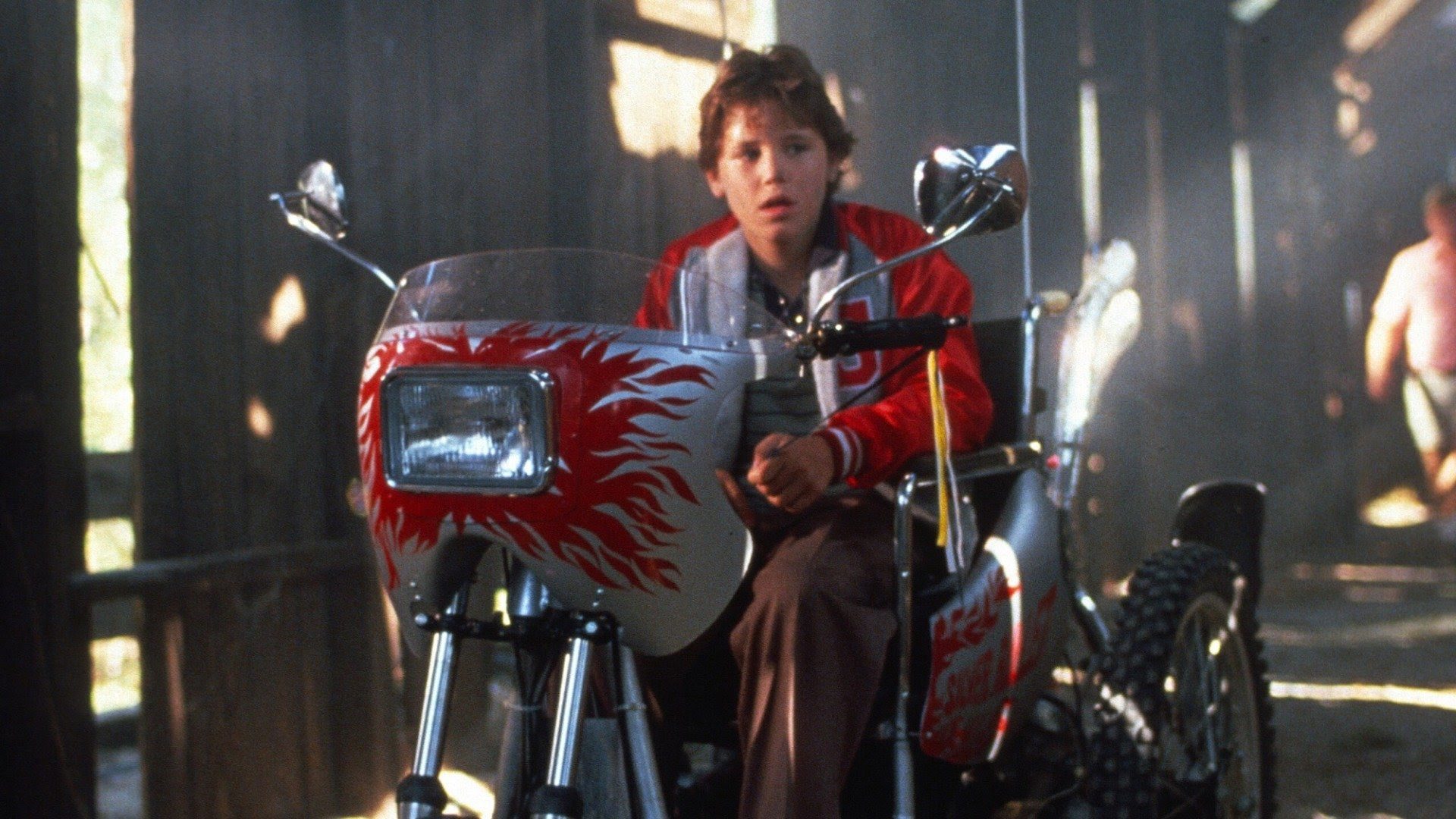 The entire American state of North Carolina served as the filming location for Silver Bullet. The exact locales within this state are mentioned below. Let’s know more about the locations included in the filming of  Silver Bullet.

Pender County’s geographic center is not far from Burgaw. The downtown area is home to a large number of historic houses and structures. The train depot, which was constructed before the Civil War, is the oldest structure in the neighborhood. Although the depot has lately undergone restoration and renovation, important historical assets have been kept. 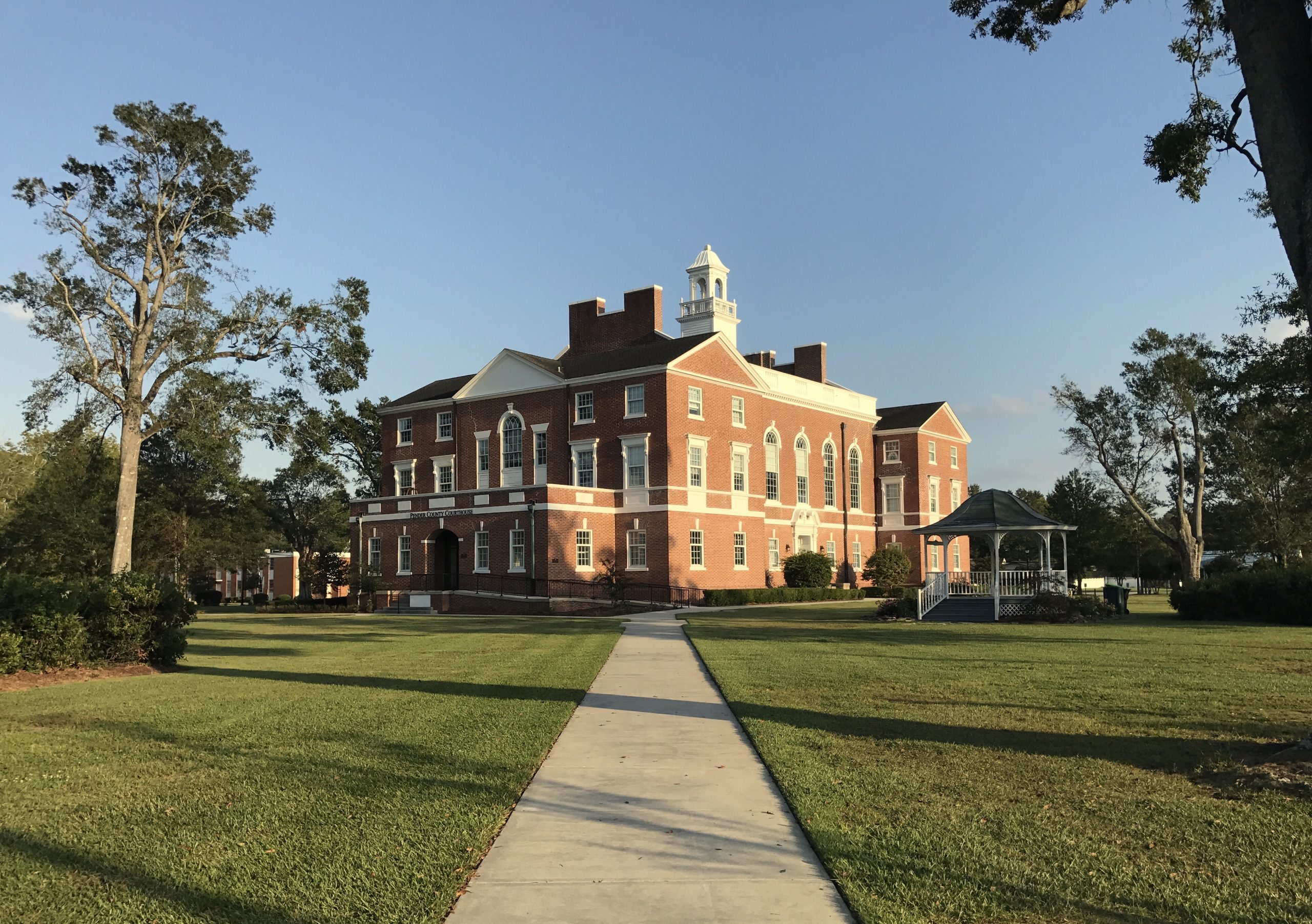 Burgaw Courthouse Square served as the setting for the Taker’s Mill Town festival event. This opulent building has served as Burgaw’s main tourist attraction for many years. In addition to this, it is a well-known historic site that draws numerous visitors each year.

In truth, Owen’s Bar’s interior was the Plaza Pub. Sadly, Hamilton Inn replaced it after it was destroyed ten years ago. Rumor has it that the proprietor, who was experiencing losses, decided to close the bar.

The lake, which is tucked away in the center of Wilmington, is full of fascinating sights and history. The American alligator can be seen in its natural surroundings at Greenfield Lake.

Greenfield Lake served as the backdrop for the gorgeous scene when you watch fireworks on a bridge. It’s not a lake, despite what the name might imply. Instead, it is a location where many musical performances are held, and over 12,000 spectators attend. 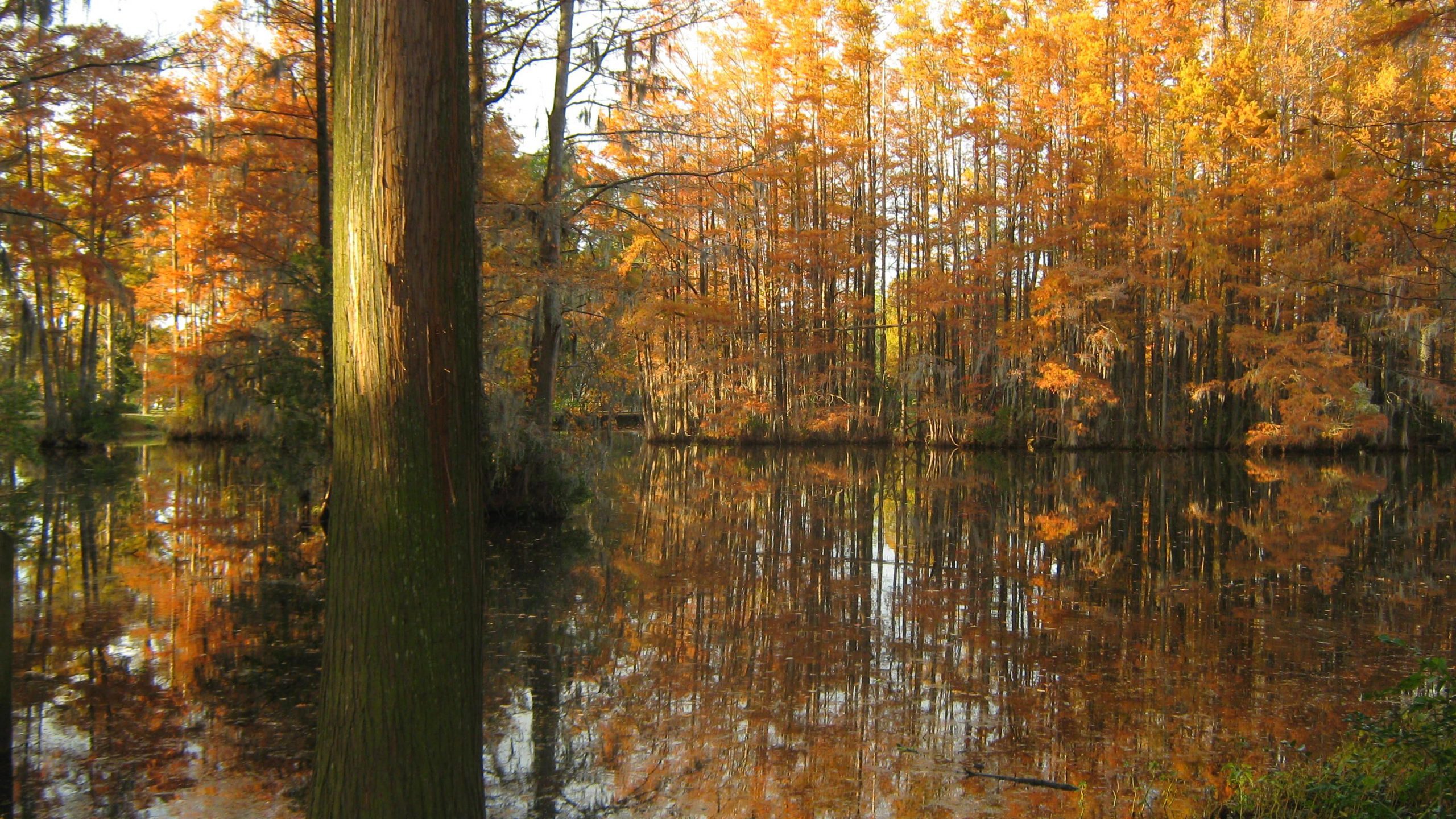 The inside of the church and the garage belonging to Reverend Rowe were filmed at Zion Methodist Church. At the moment, this church is open to people from all backgrounds. The management here also hosts a lot of spiritual activities each month.

The Wilmington area, also known as “Hollywood East” or “Wilmywood,” is one of the top sites in the country for film production. EUE/Screen Gems Studios has been the location for more than 400 productions since 1983, including “One Tree Hill,” “Iron Man 3,” “Sleepy Hollow,” and “Under the Dome.” On the sets of Screen Gems Studios, a few terrifying scenes with the werewolf were filmed. Stages were created in a way that would make the scenes appear gory. This studio is currently among the biggest in east Hollywood.

The expansive baseball field that you saw in a few movie scenes was filmed in Pender Memorial Park. It is a multipurpose area where locals pay $10 per hour, and visitors pay $15 per hour.

The only school you saw in the movie was Career Readiness Academy, where it was filmed. One of the best institutes in North Carolina is this public institution. Many students have recently received high-honors diplomas.

Where can you watch Silver Bullet?

Also Read: Before I Fall Filming Locations and Sets Explored