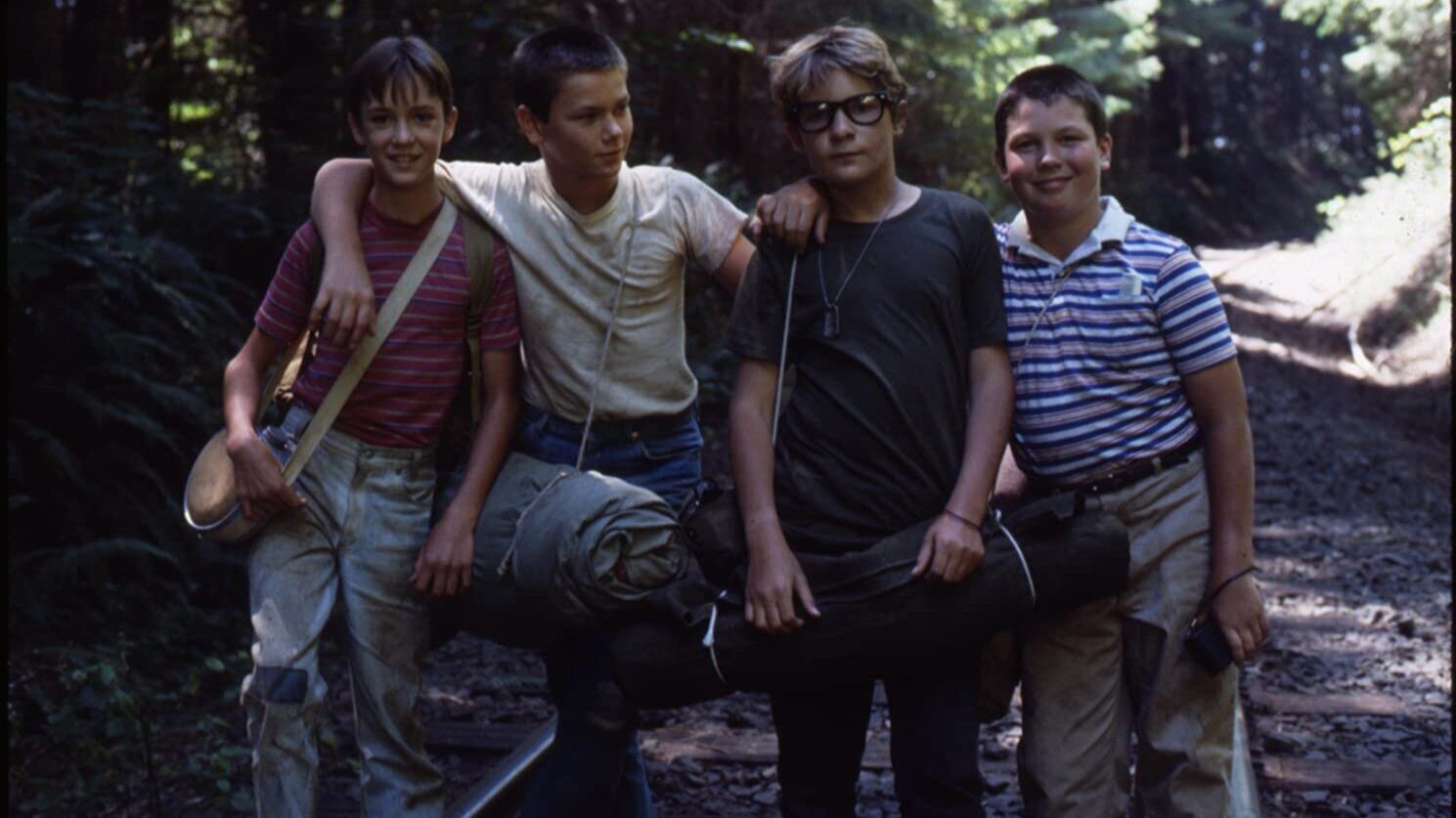 Stand By Me filming locations are making all the fans curious, and we are here to discuss all of it. The film was released back in 1986. The main elements of the story are coming of age and drama. Rob Reiner has directed the project. The plot of the film is inspired by a novel by Stephen King called The Body. It was published back in 1982. The film focuses on four boys. They decide to go on a hike but instead come across a dead body.

This body belongs to a boy who has been missing for quite some time in their area. The film is set in 1959. It can be said that Stand By Me was a modest success at the box office. It was made on a budget of just 8 million dollars. During its theatrical run, the film earned more than 52 million dollars. The movie even won a variety of accolades. It received two Golden Globes as well as an Academy Award.

The cast of the film includes actor Wil Wheaton reprising the role of Gordon Lachance. The film begins with his adult version trying to tell the story in a flashback to his past. We see that he, along with his friends, took a journey in order to find out more about the missing boy whose body was found near Castle Rock in Oregon. Another character in the film includes River Phoenix, who enacts the character of Chris Chambers. Then we have Corey Feldman, who does the part of Teddy Duchamp. Jerry O’Connell reprises the role of Vern Tessio. These are the four friends who take the story to the next level. 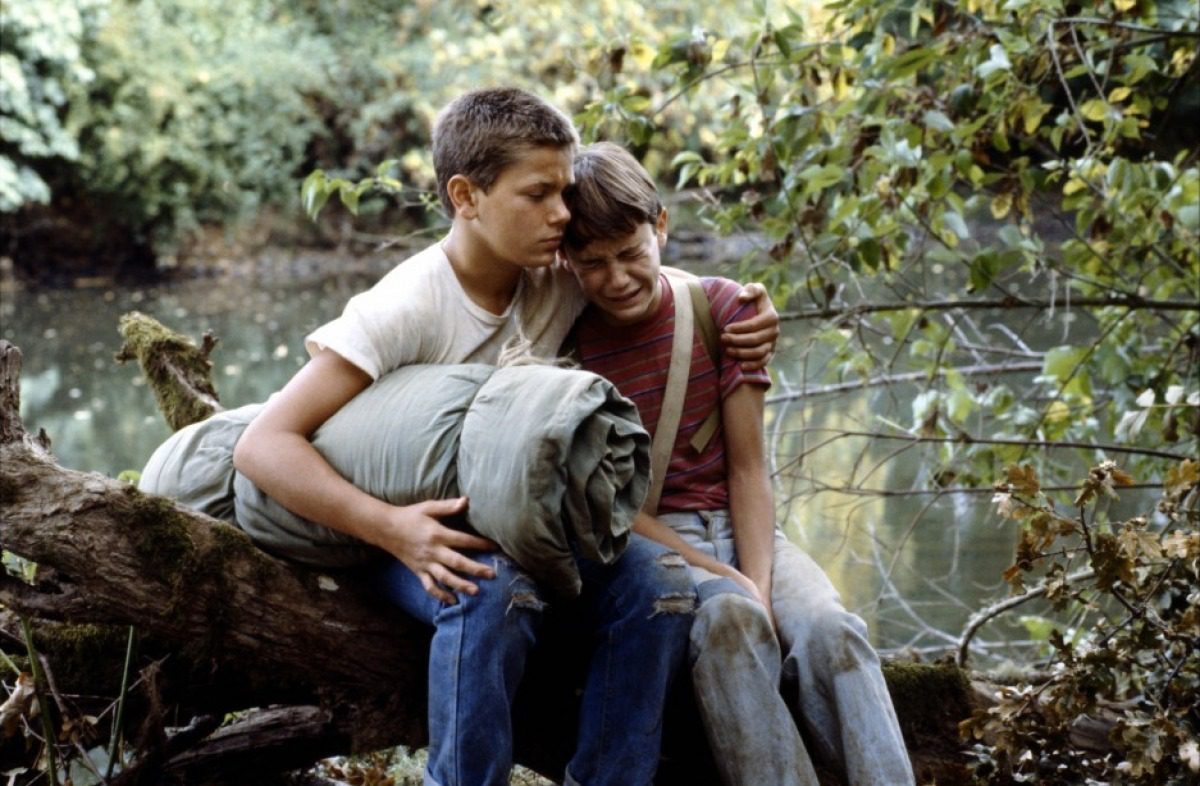 A still from Stand By Me

We see that Gordon’s parents do not cast much attention upon him after his elder brother died. He meets with his friends who heard from friends of their friends that the body of the missing boy Charlie has been found outside of the town. This makes them curious and the four friends set on an adventure to get to the bottom of the whole issue. Billy and Charlie have recently stolen a car, and thus, they do not want to report the dead body to the police because it may draw attention to them.

Stand By Me Filming Locations

Stand By Me is a beautiful movie that is set in Oregon. As for its filming process, it started back in 1985. There were various locations the movie was shot at. First, the fictional town of Castle Rock was made out of Brownsville in Oregon. This place gave the 50’s vibe too loud and had that small-town aesthetic. The crew also employed local residents from the town as extras in the film.

Other scenes, such as that of the Bark-o-Rama were also shot in this same place. Other than that, we had a scene where we saw the boys being chased by a train. This was shot at the McCloud River Railroad trestle. It is located at Lake Britton in California. This was one of the longest scenes to shoot. As per the crew, they hired stunt doubles for the same who could look like their protagonist counterparts. More than a week was taken to shoot the whole scene, where plans were also laid down on the bridge in order to make it even safer.

You guys should know that the train which was used to shoot the scene is still being used by the locals. The biggest tragedy happened when the crew bought a new camera in order to get better shots, but on the first day of its unboxing, they jammed it between the rails during the first shot. It was a lot to shoot the train scene. During one of his interviews, Rob described that the train was put at a considerable distance from the actors and doubles. This is why they were not running as fast as they should. Rob said that he literally threatened the cast that if they don’t run, rather than the train killing them, he will kill them himself (obviously a joke don’t worry).