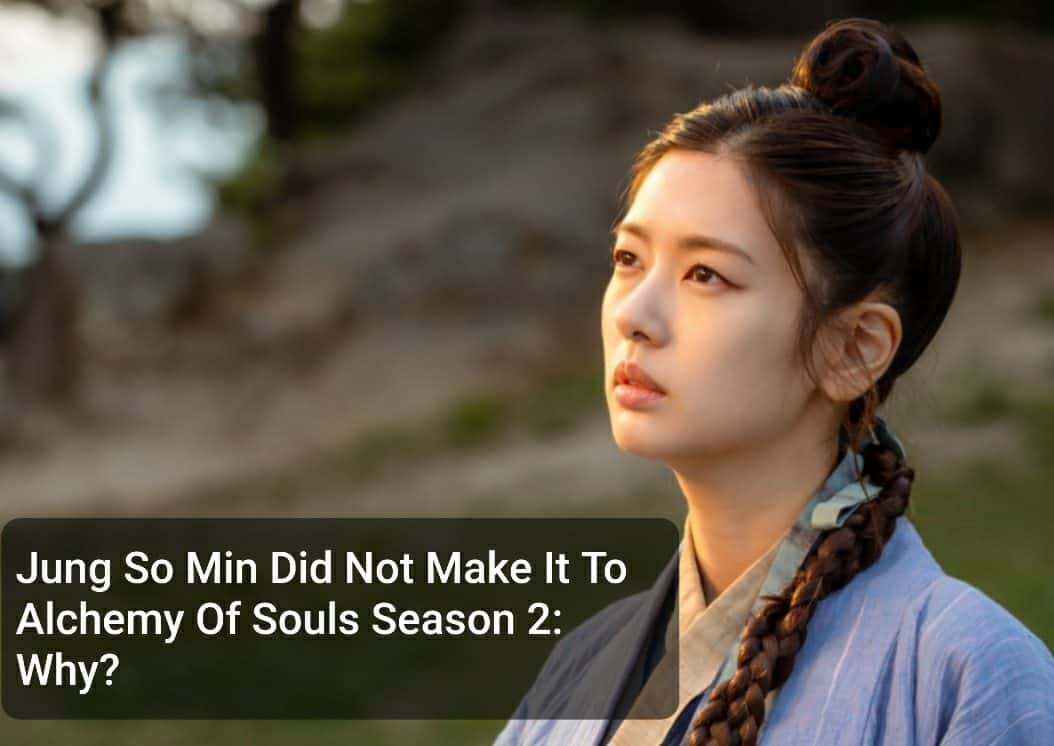 Why did Jung So Min leave Alchemy of Souls? Despite being one of the main cast of the tvN series, she didn’t make her appearance in Season 2. Several questions were raised regarding this, making everyone wonder if Jung So Min is busy with another project.

Before getting why Jung So Min left Alchemy of Souls, let’s learn briefly about her prominence in the Kdrama industry. Starting from the basics, Jung So Min is a versatile South Korean actress. She earned quite a recognition as Hong Mo-ne in Bad Guy. Born on 16 March 1989, Jung So Min is now 33 years old.

When we talk about Jung So Min’s acting credits, some of the hit ones are- Homme Fatale, Can We Get Married?, What’s Wrong with Secretary Kim, Soul Mechanic, and a few more. Have you not watched her latest film, Project Wolf Hunting?

It was in 2019 when Jung So Min also appeared as a cast member of the TV show Little Forest. This year, she also made her theatrical debut with Shakespeare in Love. Well, being her fan, you will be happy to know that Jung So Min is set to release her next project, 30 Days.

In Alchemy of Souls, Jung So Min portrayed the character of Mu-deok. Since being the main one, people were highly hopeful to see her in the following season, which premiered on 10 December 2022. But, No! Jung So Min didn’t make it, and there must be some valid reasons behind it. What happened?

If you are looking for the details of why Jung So Min left Alchemy of Souls, here is what we know. 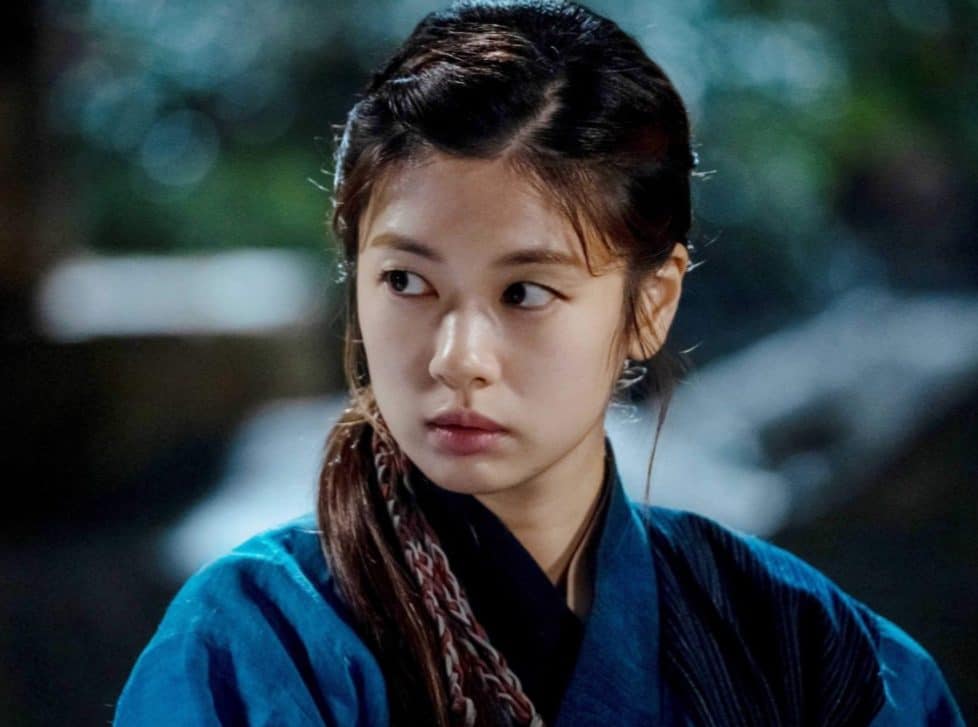 A shot from Alchemy of Souls, featuring: Jung So Min

Fans enjoyed Jung So Min’s character in Alchemy of Souls, a shadow assassin. She helped in shifting different souls and was anyway imprisoned inside the body of a maid. Not to forget to mention that Jung So Min’s performance has been highly appreciated.

But, you will also be surprised to know that the actress kept her fans hopeful about her comeback. Wait, what? Yes! Jung So Min teased everyone by saying that she didn’t leave Alchemy of Souls permanently. But, right then, it was all concerning her appearance in Season 2, which she didn’t. She said, “I’m not leaving. We are discussing appearing in Part 2.”

With the news of Jung So Min’s absence, fans took to social media to express their upsetting thoughts.

i think it's cruel that the drama spent 20 episodes to build up jang uk and mu deok's story, only to not cast jung so min in the second part. but i trust the writers… besides the part two isn't necessarily a sequel.#AlchemyOfSouls #환혼 pic.twitter.com/iXWXzzI9MO

Despite this explanation, you must be wondering- why Jung So Min is not in Alchemy of Souls Season 2. Right? Well, it was all because of her contract. Initially, there was no plan for the renewal of the second part. Because of that, Jung So Min signed the contract to appear only in Part 1. People started making several assumptions surrounding her departure from Alchemy of Souls. 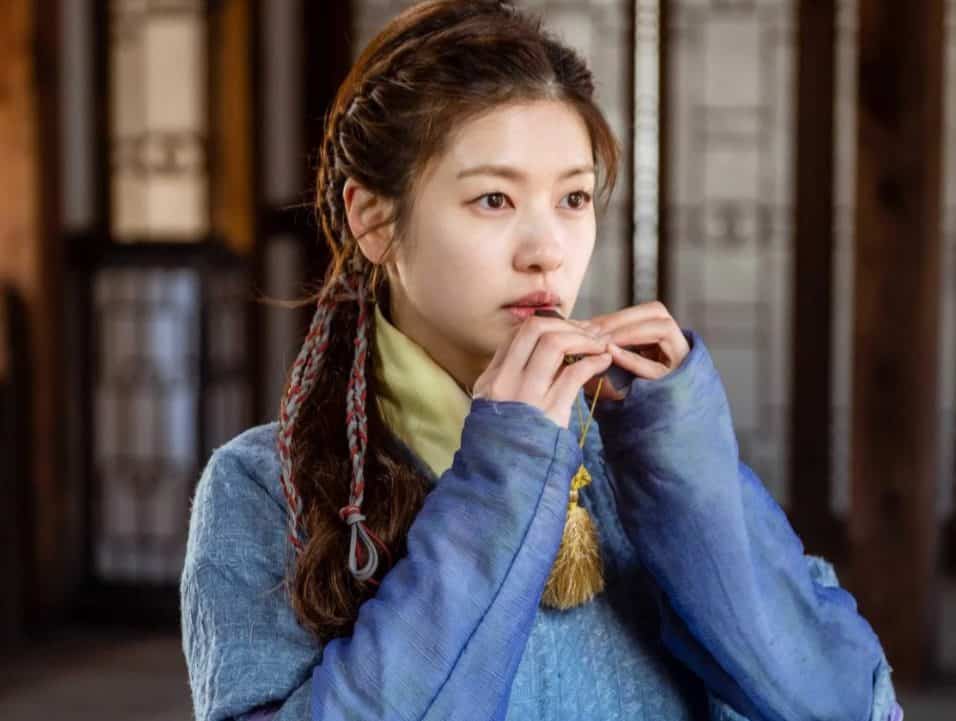 Jung So Min in Alchemy of Souls

Some even shared the possibility of Jung So Min changing her agency. While on the other hand, some thought it to be because of having limitations in the production cost. But, this second assumption seems to be lame. Why? Because this simply can’t be the factor in writing off a main character.

Best Wishes to Jung So Min for the upcoming days of her career. You may give Jung So Min a following on her Instagram account, for more updates, especially about the Alchemy of Souls. We are eagerly waiting for Jung So Min’s comeback in the same. Aren’t you? She is highly missed!

In case you haven’t watched Alchemy of Souls yet, make sure to switch it to Netflix. It’s streaming right there. Enjoy!