Millions of people across the world watch Saturday Night Live. Do you know if the episodes are filmed live? This long-running stand-up comedy show made its debut back in 1975, with Season 48 ongoing at present. Since when are you watching SNL?

Well, if you are a newbie, you must know that Saturday Night Live has become the cornerstone of American political humor, pop culture, and comedy. The show also helped some of its cast members in the development of their careers.

Some of the prominent ones are Pete Davidson, Michael Che, and many more. Some people have lately raised questions concerning- how Saturday Night Live creates on-spot or live sketches. Another portion of the audience has questioned if the comedy show is even filmed live.

Briefly, people are curious to learn about the ongoing filming process and background details of the award-winning comedy show Saturday Night Live (SNL).

Also Read: How many times has Tom Hanks hosted SNL?

Is Saturday Night Live Filmed Live? Everything To Know

With the show’s name itself, some people have assumed right about the filming status. However, some are still wondering about the validity. Well, Saturday Night Live is filmed live. This is true, even from the very beginning, to date. The comedy show is recorded live. So, if you are a viewer, you get the live experience unless you are watching it on time. 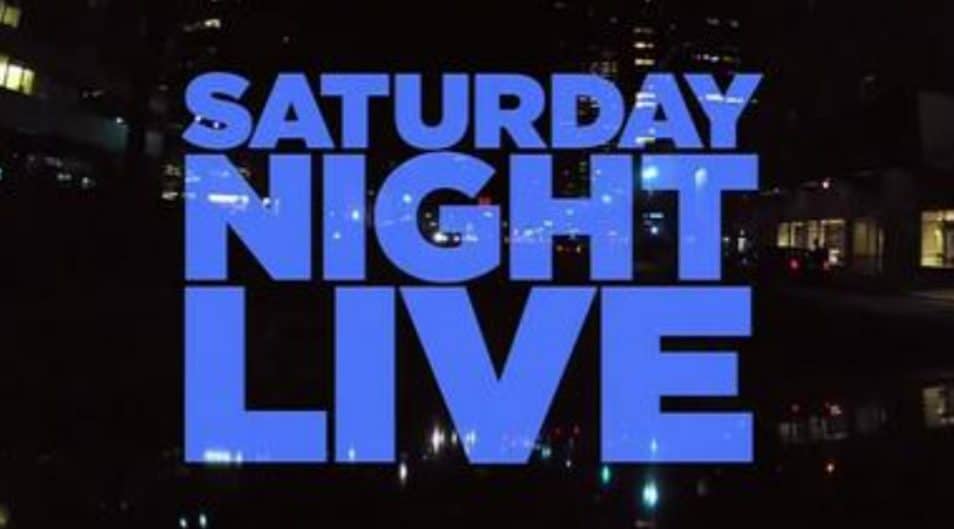 Created by Lorne Michaels, Saturday Night Live doesn’t just feature its cast delivering live sketches or even stand-up comedy. Then? It also includes the monologue of the host, musical performances, and even updates on the weekend. Everything is filmed live.

Lately, some people have been struggling to believe the credibility of the famous prime-time show, SNL. Well, it is believed to have some pre-taped segments. This is not new, though! Those parts have been there since the scratch, that is, from Season 1.

When we think of any reality show, we often end up watching some of the repeated episodes. A similar thing does happen when there are no new episodes of SNL to be broadcasted live. It was even questioned- how did Saturday Night Live manage to have a live audience, despite the Covid 19 pandemic?

For shows like this, people being present in life plays a significant role. So, the authorities set rules for the audience to get Covid tested first. It was mandatory. They were also interrogated with certain questions related to the possibility of contraction with the virus. Also, anyone having a temperature of over 100.4 were not allowed. So, SNL was ongoing, following the Covid-19 guidelines. This was, however, in the later period though!

Some of the SNL fans even took it to their respective social media account, discussing if the late-night show is filmed live.

Who is your favorite SNL cast? Well, Kenan Thompson appears to be the longest-running member of the same, continuing for 19 years. He is truly incredible! Hoping his tenure with the show gets expanding. 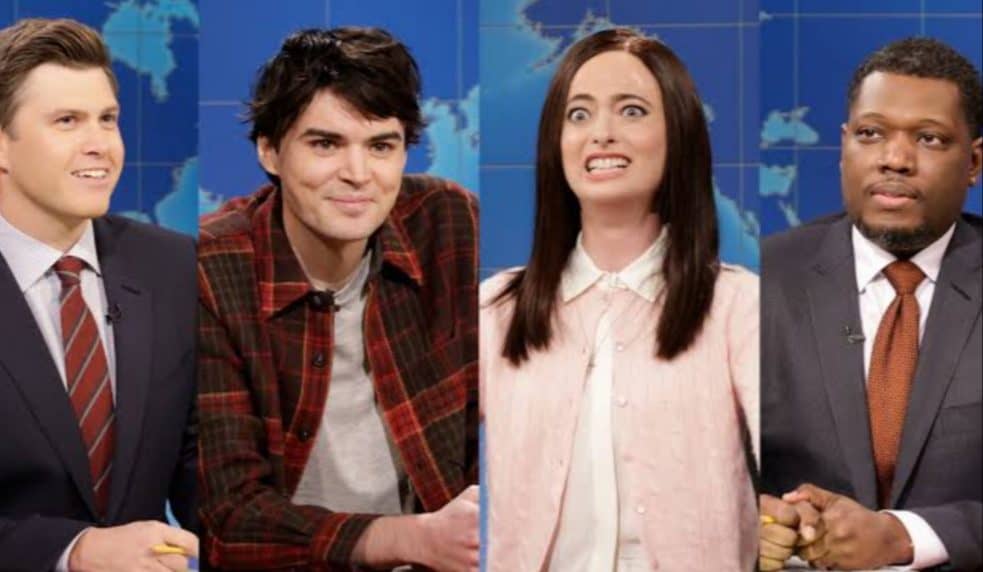 Some of the SNL cast

People usually tune in to SNL for its comedy. However, tragedy comes up in the live musical performances that, too, late at night. How is it different from watching live in the studio? One can only feel it once being lucky enough to get the tickets and experience live.

Well, for that, you have to make some effort, though! Were you ever that lucky? Talking about tailoring time SNL, it is broadcasted at 11:30 p.m. ET on NBC. Are you new and wondering about the airing day? The title of the show speaks louder for the day!

Also Read: Who Left SNL this Season? All To Know About it.