This article will get you the five best episodes of Saturday Night Live. Who doesn’t like watching late-night episodes of SNL? It is one of the most humorous and energetic TV shows in America. Saturday Night Live is an American late-night live comedy show. SNL has been airing for 47 years since it started on 11 October 1975. The show is hosted by different celebrities who portray current events, American culture, and politics in a humorous way.

SNL Live episodes are aired every weekend. When we talk about late-night shows, SNL is the longest-running show on American television. So, we will be listing out the five best episodes of Saturday Night Live, which became memorable for years.

Episode 16 of SNL Season 38 was aired on 9 March 2013. The host and musical guest of this episode were singer Justin Timberlake. Justin Timberlake marked his fifth appearance on the show with this episode. Timberlake hosted the show in a skit with Paul Simon, Tom Hanks, Chevy Chase, Steve Martin, Candice Bergen, and Alec Baldwin. While Martin Shot appeared as the waiter, Dan Aykroyd reprised his role as the bartender. The Episode 10 of SNL season 39 was aired on 21 December 2013. The bromance of Justin Timberlake and Jimmy Fallon fueled this episode and made it one of the best episodes among thousands of episodes. This episode has an IMDB user rating of 8.7. Both of the pitchy-perfect celebrities sketched “The Barry Gibb Talk Show” in a most humorous way. Watching this episode is one of the best ways to lighten your mood if you are having a rough day. 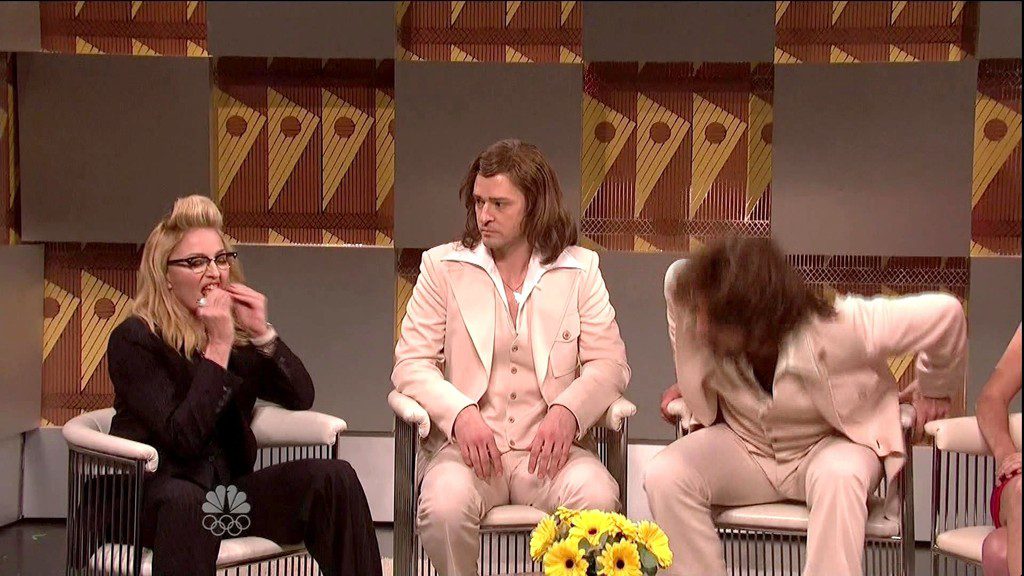 Episode 18 of SNL Season 3 was aired on 22 April 1978. This episode has an IMDB rating of 8.8. In this episode, the famous duo of Dan Aykroyd and John Belushi made their debut as “The Blue Brothers”. This episode made “SNL” a classic show as the cultural significance of this show cannot be emphasized in any better way. The Episode 21 of SNL Season 25 was aired on 8 May 2010. This episode has an IMDB rating of 8.8. This episode pays homage to the two most iconic female cast members. Betty White was too good to ignore in the episode. She made the best out of every minute on the stage. The Internet campaign of “SNL” was a cherry on the cake for Betty White. 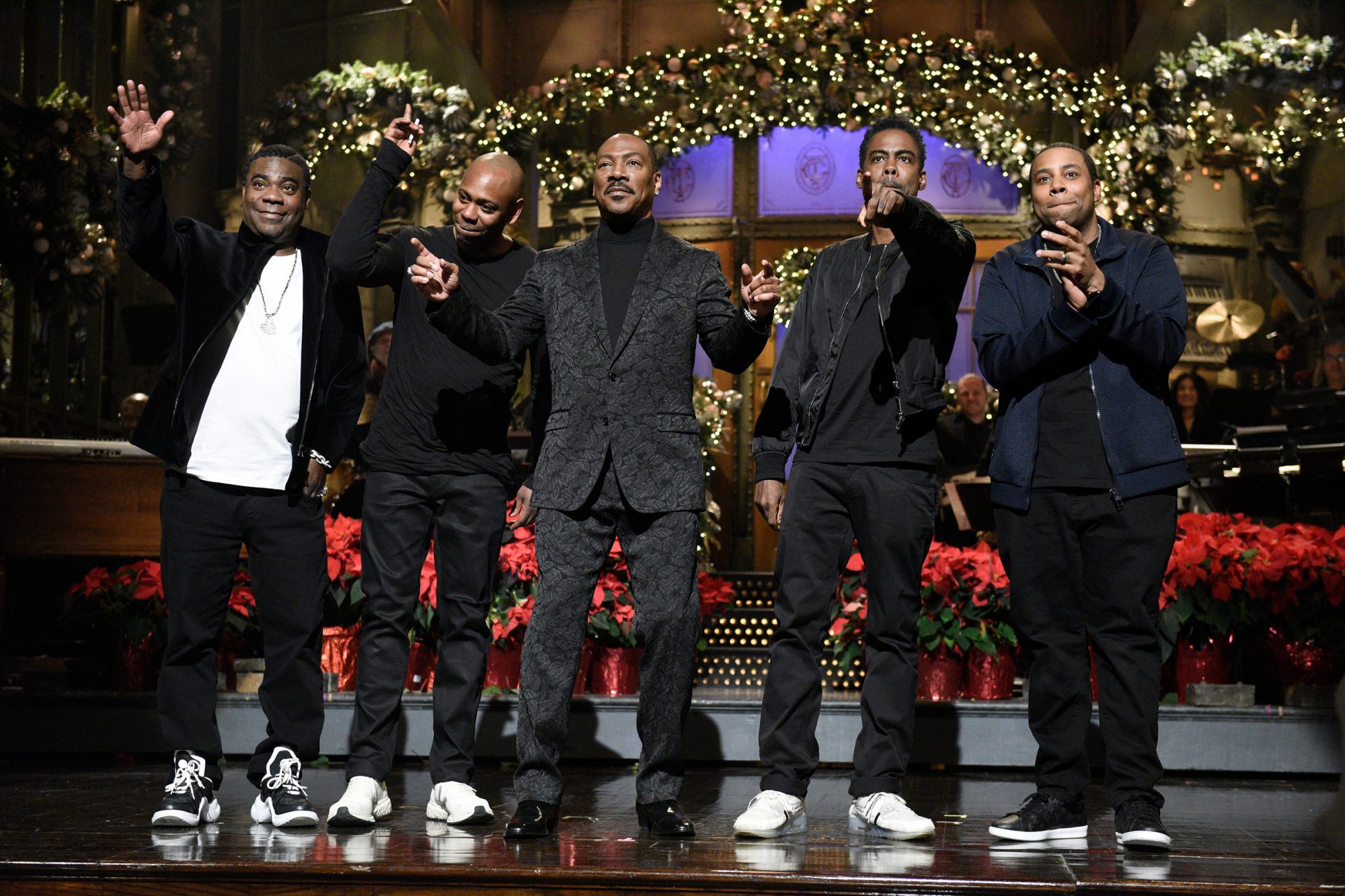 Eddie Murphy sketched “Cut for Time: A Holiday Gig” show, and he could not stop himself from squabbling and interrupting the sketched show. The icing on the cake for the episode was Lizzo singing “Truth Hurts” live the episode.