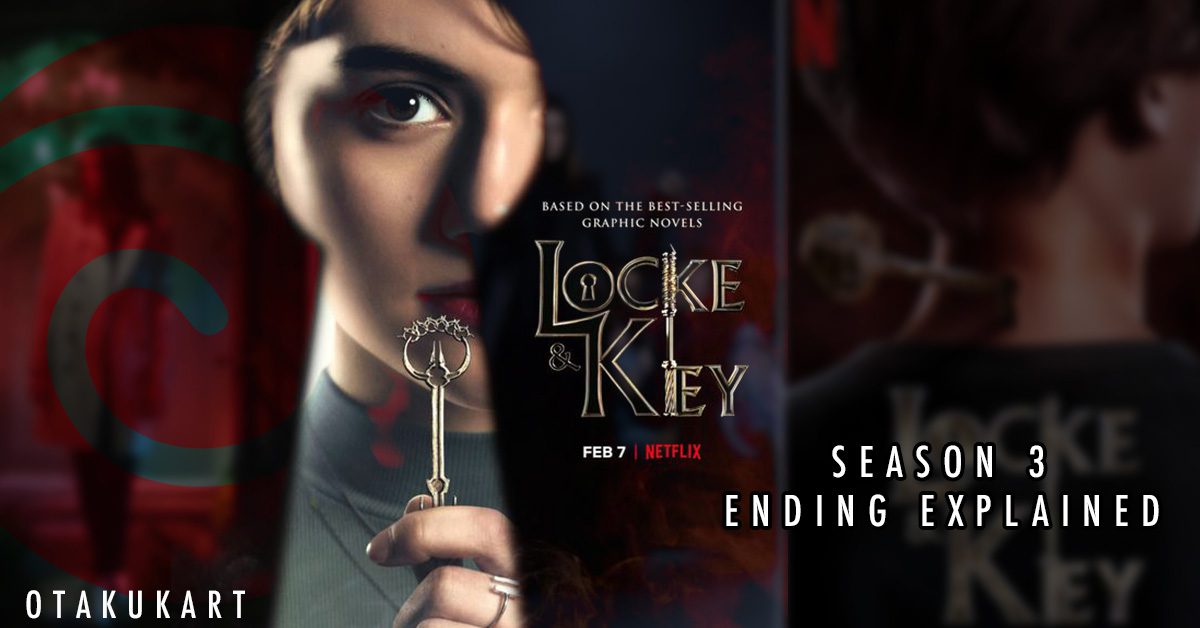 The Locke family fights supernatural forces with the aid of magical keys made by their ancestors in the Netflix original series “Locke and Key.” The three Locke siblings experience many highs and lows throughout three seasons, taking advantage of the keys’ benefits while also dealing with devastating personal tragedies. They ultimately have to choose whether to keep the magic or let it go. But first, they must use the keys once more to protect Matheson from the demons’ attack.

The third season ties up loose ends and provides the Locke family with a satisfying conclusion to the narrative. Many things are explained, but some are left unanswered to leave viewers with questions long after the story has ended. This is especially true of the final scene. We have information for you if you’ve been considering it and wondering what it means for the Locke family’s future.

The Lockes’ lives have changed significantly as a result of the events of the previous season. The fact that Nina is now utterly knowledgeable about the keys has improved communication between her and her kids. In this state, where she is more in touch with her children—all but Tyler—she is happier. He had decided to accept his adult fate after Jackie’s passing and to say goodbye to all his memories involving the magic and the keys. He’s visiting Boston when his memories begin to fade as he approaches 18. 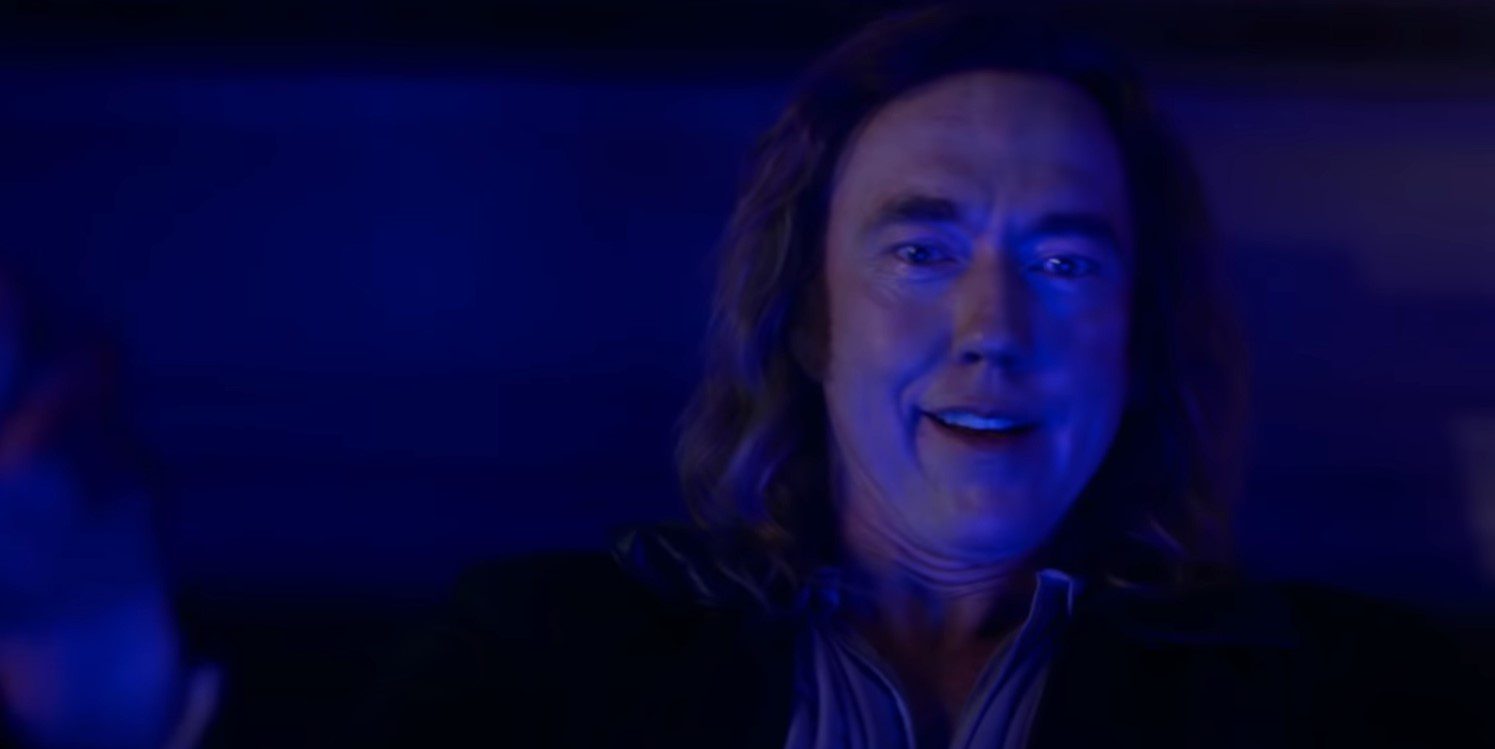 This is the final season, so let’s break it down for you!

The Lockes were unaware that Eden had summoned Frederick Gideon back as an echo, who later killed her. He brings his two companions back as echoes now that he is aware of the keys and cannot steal them from the Lockes. They are permitted to take the Lockes’ keys because they are not demons. Gideon intends to gather all the necessary keys to unlock a new Black Door and set all monsters free to attack people.

Gideon decides to open a second Black Door because the first one wasn’t troublesome enough for the residents of Matheson. He learns that he needs the strength of every key to unlock a door to the other world, which explains why he pursues the Lockes with such zeal. The Lockes successfully obtained the Alpha Key in the final battle by employing the Creation Key. They use it to stab Gideon, throw him down the portal he had opened, and then discover an oddity. When Gideon enters the outlet, it appears to shorten a bit. Tyler tries throwing the Head Key into the portal, which causes it to get even shorter. Therefore, closing the portal thoroughly after dropping all the keys inside would happen gradually. And therein lies the problem.

The Keys Are Essential!

The keys, created using the Whispering Iron that emerged from the Black Door, are where the Locke family obtains their magic. The demons who failed to find a host among humans are simply the Iron. They still can entice people to them even when they are in the form of keys. They insist on being used, which causes more issues. The Lockes eventually realize that those problems are ten times worse despite the power the keys grant them. Many innocent people have lost their lives in Matheson during the time they tampered with the keys. They need to remove the keys permanently because if they keep them, no matter what they do, the same things will keep happening.

The numerous tragedies the adults have experienced as a result of them make it easier for them to accept this fact. Tyler’s girlfriend left him, Nina lost her husband, and Kinsey almost died when it was revealed that her boyfriend was Dodge. The emotional strain the keys have caused them is too much for them to continue repeatedly acting similarly. They are aware that adding another door to the portal will not be sufficient to close it. If keys are present, those keys can open doors. Bode must eventually come to terms with that as well.

A still from Locke & Key

The Lockes use two of the keys for the last time as a farewell to them to find comfort in Rendell’s passing. They visited him in the past using the Timeshift Key, which Bode had been itching to do ever since he learned about it. They talk to Rendell for a while, sharing details of their lives and their choice to throw away the keys. He won’t recall it, but they will, enough for them. To ensure that everyone in the family remembers the keys and their magic, even as adults, they use the Memory Key to seal Kinsey and Bode’s memories of them permanently. Then, one by one, they chuck the keys in until none are left, and the portal is shut.

Also Read: Jack Ryan Season 3: Is It Ever Going To Happen?