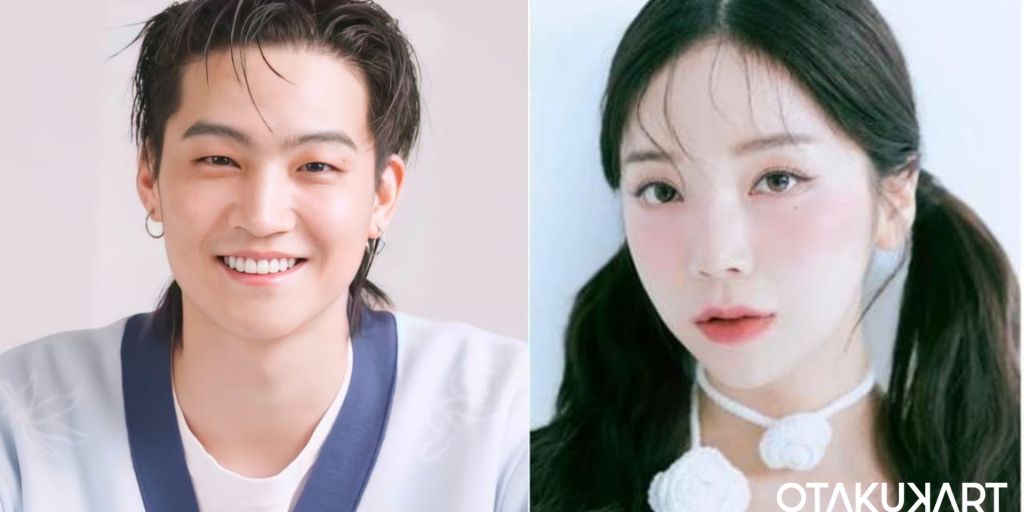 Fans have been extremely curious to know who is Pure.D Kpop. Well, of course, the girl has suddenly gained huge popularity, and that is because we all just got the news that Jay B of GOT7 is officially dating Pure.D. This happy news has made fans go over the moon. Okay, it might sound a little unbelievable, but yes, Ahgases are a beautiful and supportive fandom that has always supported the dating lives of its members. So basically, Jay B is the first member who has revealed that he is dating. Before this, none of the members have dated, at least not officially.

Okay, so coming to the uniqueness of the fandom, Ahgases have always been enthusiastic about the members’ dating rumors. They have such a comfortable relationship with their idols that netizens often say, just get a girlfriend already! So yes, when we got the official news of Jay B and Pure.D dating, fans could not stop themselves and supported them happily. So now, fans are really curious about who the amazing girl is who has captured Jay B’s heart. So here are all the details about who is Pure.D Kpop, what she does, and everything you should know about her.

For those of you who do not know, Jay B or Im Jae Bum is the leader of the worldwide popular Kpop boy group GOT7. He is also the main vocalist, lead dancer, and the group’s center. He is currently 28 years old internationally. The contract of GOT7 expired with JYP on January 19, 2021, but the group is still active as GOT7, and they even had a comeback recently, which blew everyone’s minds. So, he was busy in the past year with his solo and group activities. But fans were really happy that he could also be happy and date. It was officially announced on July 7, 2022, that he is dating Pure.D for nine months.

Now coming to the question about which everyone is so curious- who is Pure.D Kpop who stole Jay B’s heart? Well, Pure.D aka Kim Do Hyun is a special effects artist who is very popular and competent in her field.

She was born in the year 1992 and is currently 30 years old internationally. So she is two years older than Jay B. Apart from this, she also has her own YouTube channel, which currently has 494K subscribers. It is easily visible what a great artist she is. She has recreated several popular looks like the characters from ‘Squid Game’ and ‘All Of Us Are Dead’. Along with it, we can see several mind-blowing Halloween looks. She often also shares the process behind recreating these looks, which draws more attention from the viewers. She also has a very interesting makeup series on her YouTube channel, which is specifically dedicated to creating Halloween looks for Disney or fairytale heroines. Some of her most popular videos in this series were where she created this look for Frozen and Sleeping Beauty. So it is no doubt that Pure.D is an amazing and competent artist in her field.

How did the couple first meet?

Well, now that it is out there in the open that Jay B and Pure.D are dating, fans are curious to know how they first met and how they hit it off? The couple first met through an acquaintance. Slowly they started hitting it off as they both had a keen interest in art and began to know each other. The official statement said that both of them have been cautious with their relationship as they both are well-known in their industries. But the couple has been in a stable relationship for the past nine months. The statement also added that the two have been meeting carefully and beautifully and asked the fans to take care of the couple. 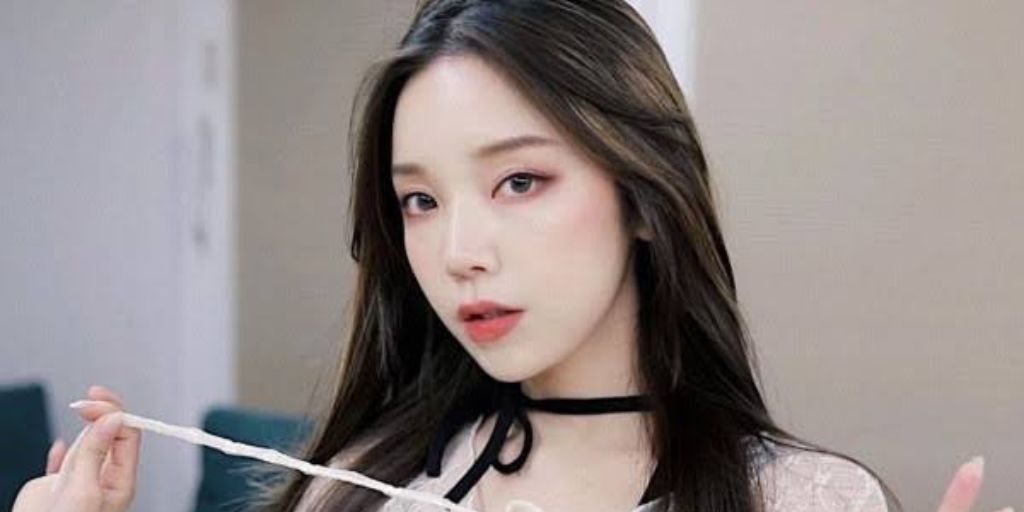 If we look at Pure.D’s ideal type, she does not like the push and pulls type of guy; rather, she likes a guy who is caring and remember the little details. She wants a cute yet sexy guy with a pretty smile from whom she can also learn many things. So, we can guess that she found these qualities in Jay B. The fans are happy for the couple and have supported them wholeheartedly till now.

Also Read: Who Is GOT’s Jay B Dating? Dating Life of The Kpop Star