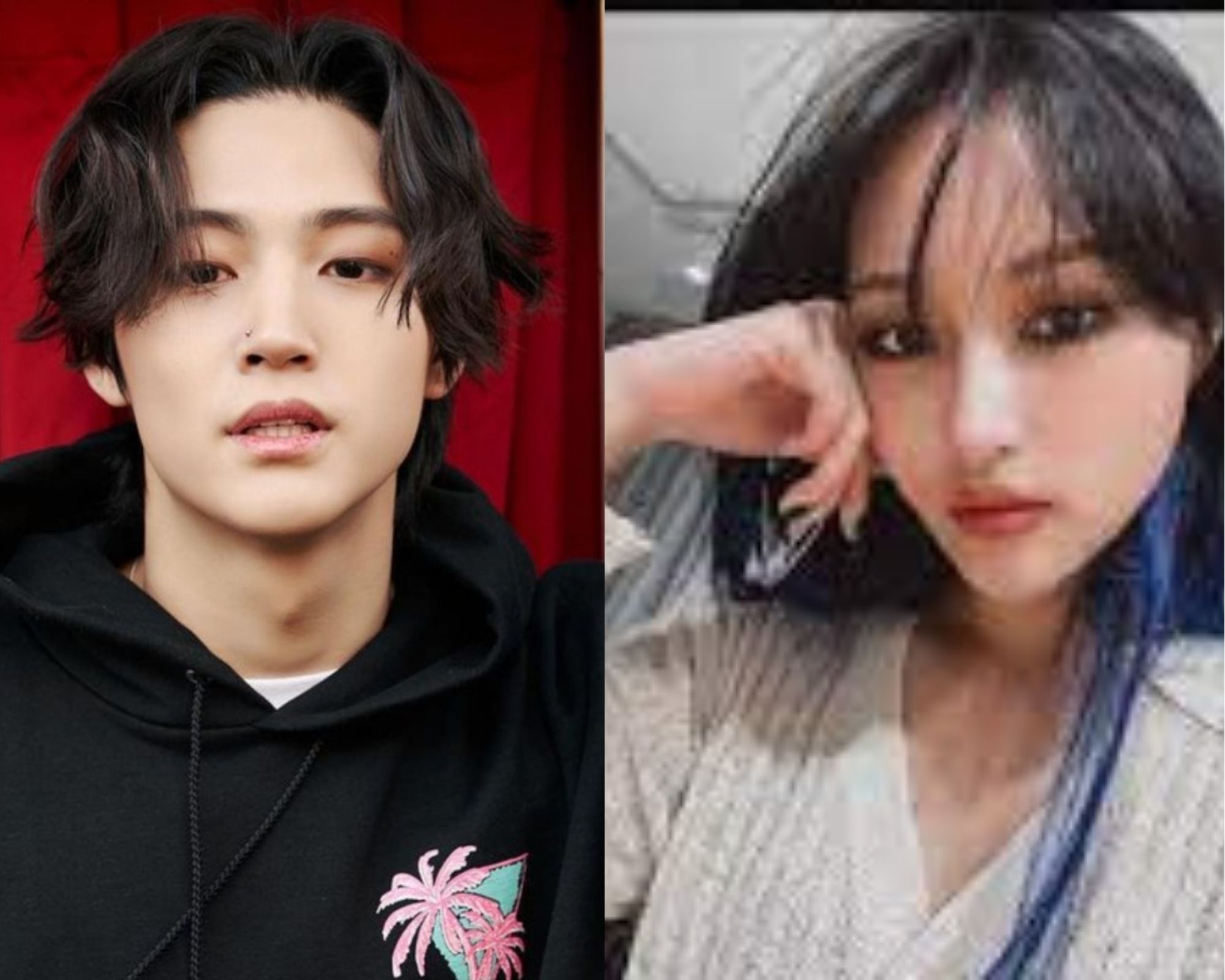 Who Is GOT7's Jay B Dating?

As soon as the news hit the internet, the first question in aghasaes’ mind was who is GOT7’s Jay B dating! The GOT7 star is in a relationship, and the fandom couldn’t be happier. With K-pop’s fourth-generation idols making their debut, the world of k-pop has come a long way. With time, idols are getting fewer restrictions and more support from fans. While things haven’t completely changed, it’s coming slowly. The dating ban for k-pop idols has been a very controversial topic in the fandom. While the idols were usually disowned for dating publically, nowadays, fans are getting more supportive.

Im Jae Bum, popularly known as Jay B of GOT7 among k-pop fans, made his debut with the boy group GOT7 under JYP Entertainment. Having a huge interest in dance and music, Jay B was a huge fan of G.O.D. Dreaming of becoming a breakdancer, he was cast at the restroom of a breakdance competition. Training for over 2 years and 6 months, he went on to make his acting debut with Dream High 2. Later on, he was introduced as a part of the boy group GOT7. 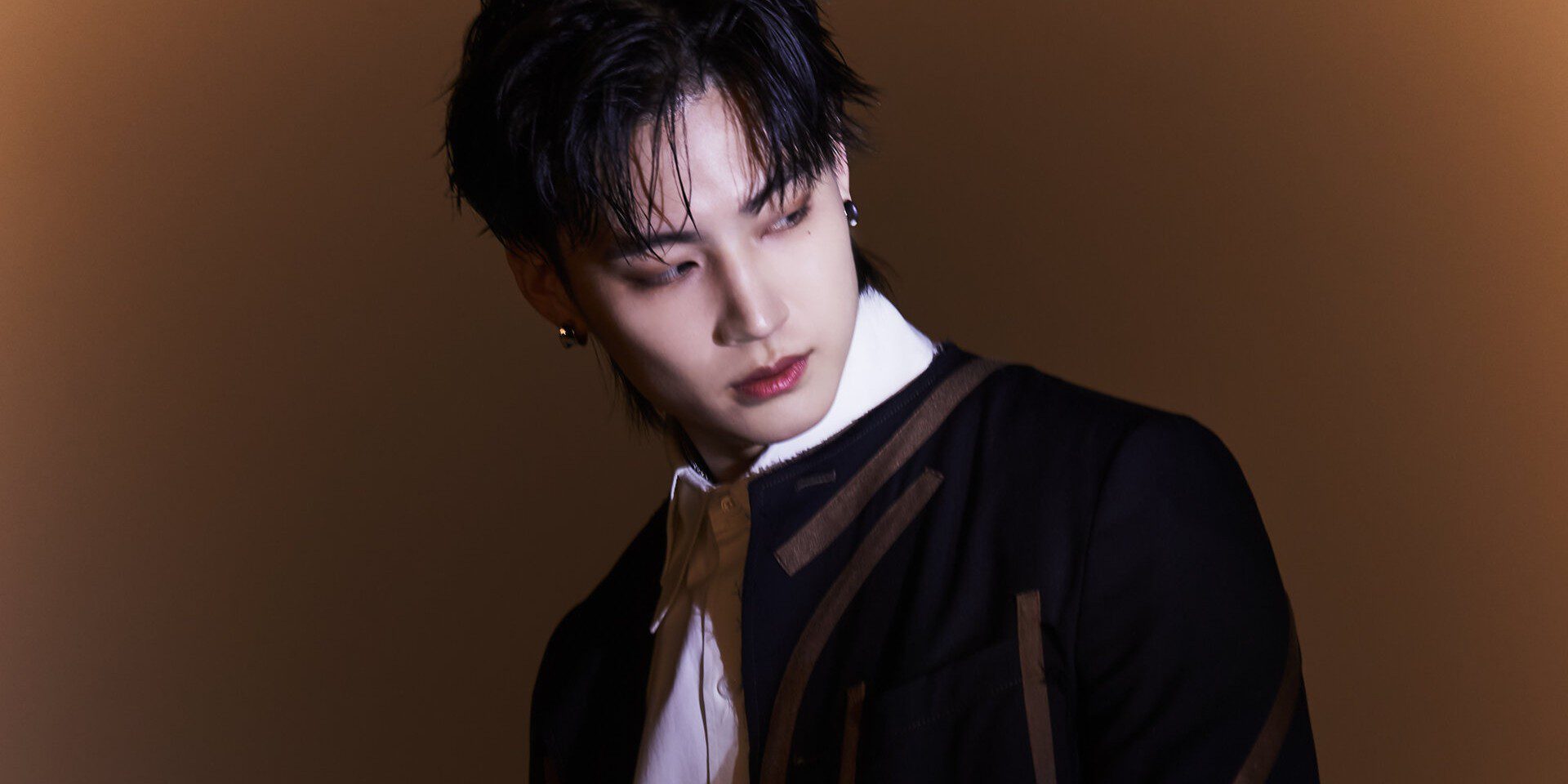 Who Is GOT7’s Jay B Dating?

Last year, Jay B parted ways with JYP Entertainment along with his fellow boy group members.

Who Is GOT7’s Jay B Dating?

According to the reports by the Korean media site WIKITREE, GOT7’s Jay B is currently in a relationship with Kim Do Hyun, a Youtuber. Kim Do Hyun works as a special effects makeup artist and has a Youtube channel with the name PURE.D. With over 472,000 subscribers on her channel, Do Hyun posts makeup tutorials on her channel. From basic coverage to advance level fantasy transformation, Do Hyun is a master of all in makeup artistry. Other than Youtube, she has also worked on the sets of several commercials, films, and dramas.

In fact, Kim Do Hyun is the one behind the zombie makeup in Netflix’s hit series All of Us Are Dead. 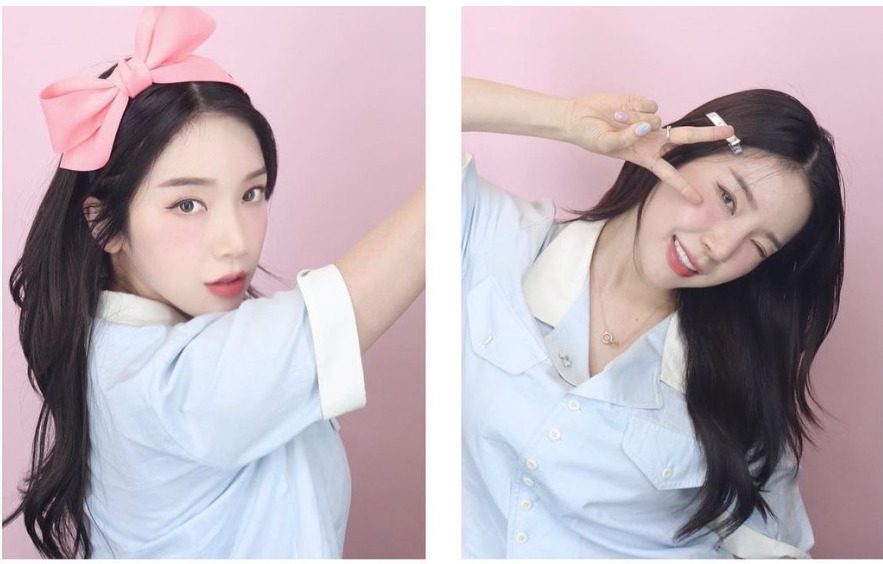 Who Is GOT7’s Jay B Dating: Kim Do Hyun is a YouTuber and makeup artist.

According to the WIKITREE reports, Jay B and Do Hyun met through an acquaintance and eventually hit it off. The two have been dating for almost nine months now. As the news about Jay B’s relationship got out, both the idol’s and Do Hyun’s representatives asked the fans to respect the new couple. As both Jay B and Do Hyun work in the entertainment sector, where their faces are very much popular among the masses, the two are trying to keep everything lowkey. And expects the fans to do the same and not bother the couple. Both the idol and the makeup artist have a good relationship as of now.

Hearing GOT7′ Jay B is dating, Aghasaes Are Very Happy…

The GOT7 fandom is not just beaming with happiness but is also teasing their idol as the news takes over. Hearing they’ve been dating for nine months, many fans went on to track Jay B’s last year’s activities. From his solo debut lyrics to Jay B constantly calling aghasaes his best friends, everything is making sense to the fandom. While half fandom is busy teasing Jay B and making memes on him, another half of the fandom is simping for Do Hyun.