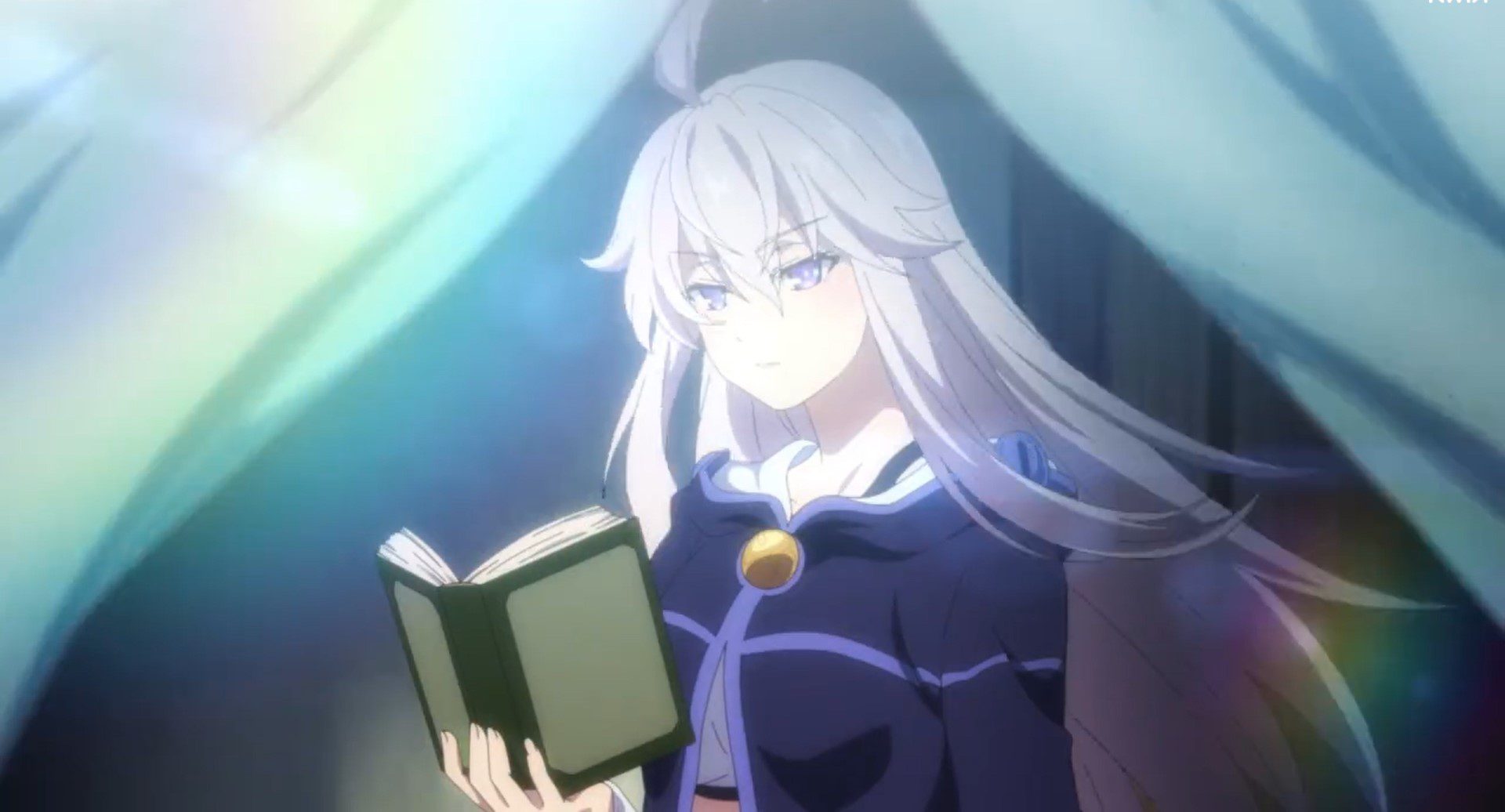 Will There Be A The Dawn Of The Witch Episode 13?

The War Against the anti-witch group finally begin and at first, we had a very amusing opening for episode 12 The Dawn Of The Witch. Despite being told not to interfere in the upcoming on the village of the Witches, Saybil was determined to help because he is fond of the village now and wants to protect the village. We even saw saybil laying traps to make fun of the soldier’s army that is coming. However, we saw that the soldiers were not harmed not all but only humiliated because Saybil believes that the army is being controlled by someone for evil purposes. His plan to stop the army without killing anyone was a success. However, from there came the army of demons. 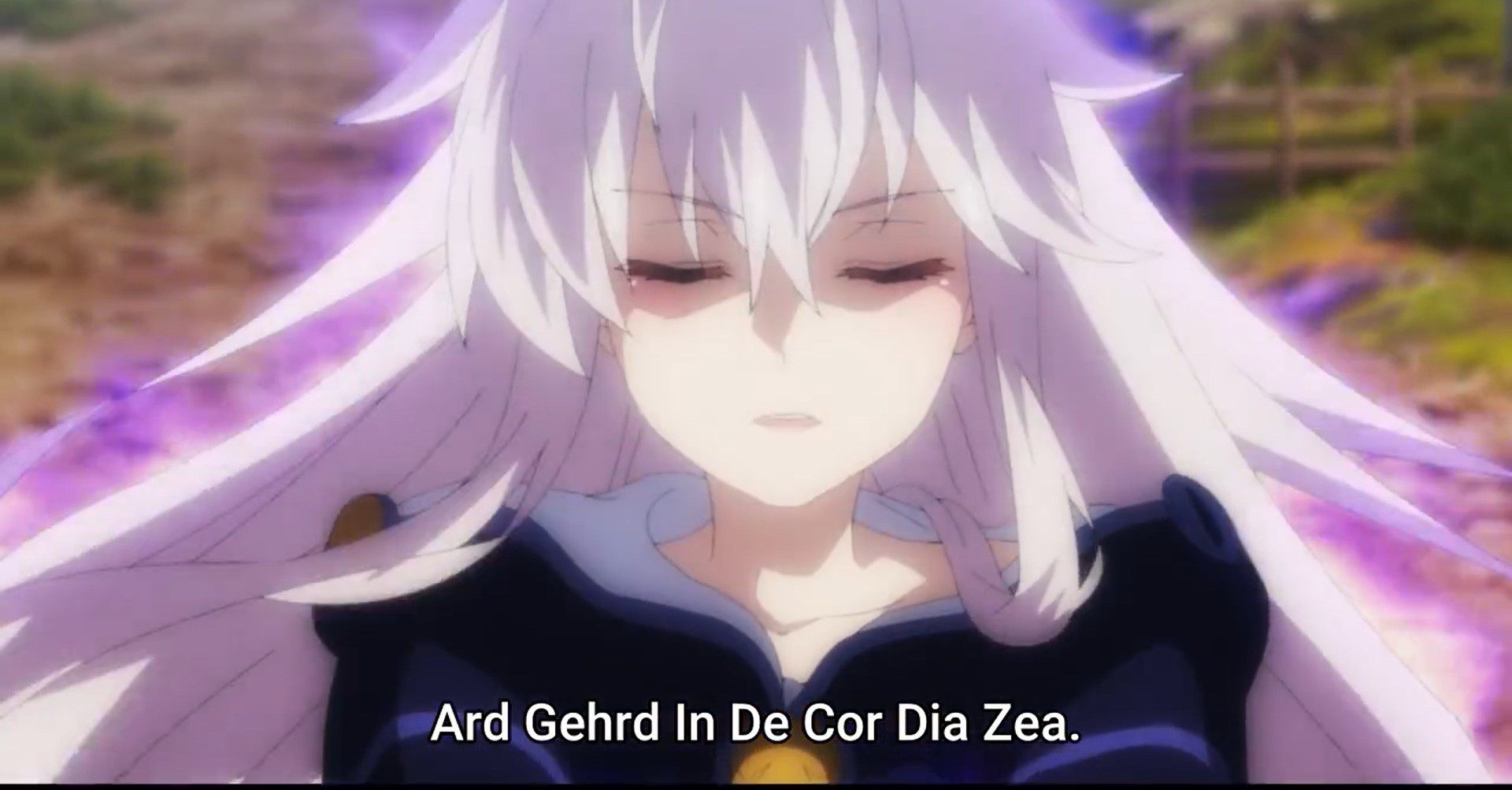 The traps did not have any effect on them because they were able to regenerate all the limbs and even the head they were cut off. They take Lily hostage and but thanks to Father and the Mercenary, Lily is saved. The demon keeps on pushing to the village. As Zero is Saybil’s and the other student’s master, she helps them fight in the battle. However, the leader of the Demon Army is still not backing up and Zero takes it upon herself to defeat the Demon. She uses her spells thanks to Saybil giving her powers and summons the army of death. Her powers are incredible and are able to finish the demon which could even regenerate.

On the inside of the village, the important personas of the village are gathered with Bishop Ideamor being at the center. The remains of the disaster, the creatures that can eat a human life are attacking them. The Bishop tells them if they want to be protected against the remnants of the disaster. However, it turns out that it was all staged for Bishop to accept that he was involved with the demons.

The Dawn Of The Witch Episode 13 Release Date And Expectations

If there is episode 13 of The Dawn Of The Witch, we can expect our trio to embark on a new and more dangerous journey. Now that Saybil, Holt, and Kudo are graduated that they have a new mission from Professor Zero. Their first job after being graduated is to visit the Forbidden Library. In the Library, they must gather and bring back information about the Remnants of the Disaster. This job is going to be dangerous and we cannot wait for it. But will there be an episode 13 of The Dawn Of The Witch? 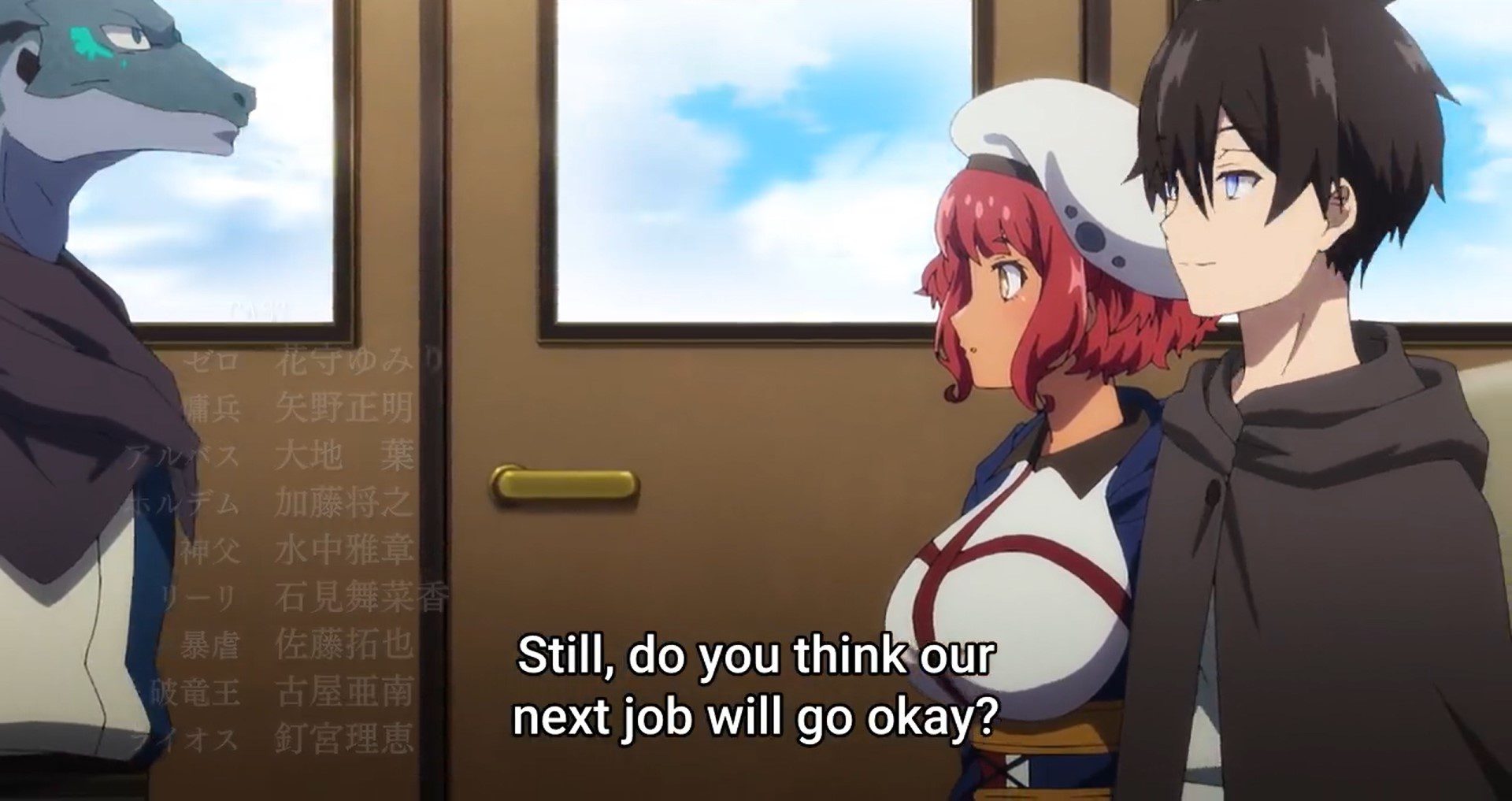 The Dawn Of The Witch Episode 13 Expectations

Watch The Dawn Of The Witch Online – Streaming Details

You can binge-watch the first season of The Dawn Of The Witch online on Crunchyroll. All you will have to do is pay a minimum subscription fee and you can enjoy thousands of other anime too.