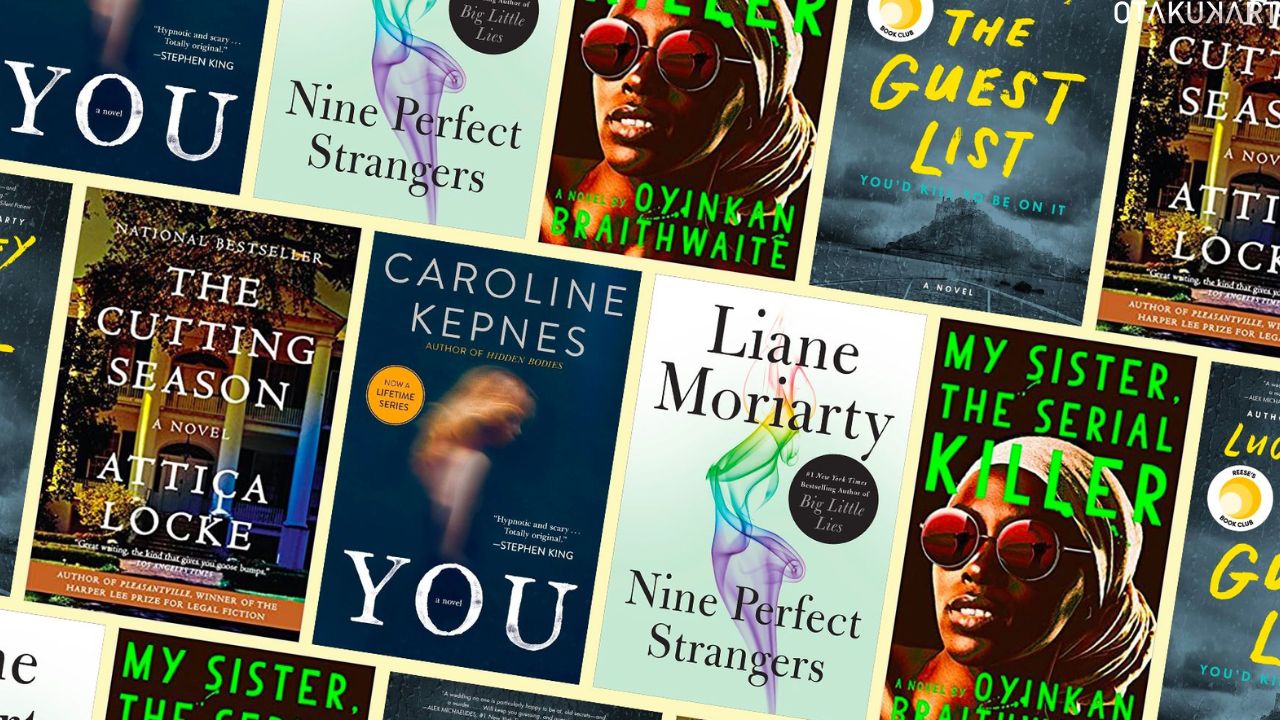 In recent years, thrillers have generated more sales than all other fiction combined. However, in this article, we will talk about and suggest you all the best thriller novels of all time. This probably doesn’t come as a surprise to you if you regularly check bestseller lists or the popular fiction sections at your neighborhood bookshop. After all, you’ve probably noticed the growth in the popularity of thrillers in recent years. In the modern day, the novel typically employs a literary prose style.

A novel is a type of fiction, and fiction is the art and craft of creating narratives that depict real-world events in ways that either entertain or educate readers. But what attributes define an excellent thriller book? Is it the thrilling plotlines? Or do the engaging tales and character development keep you interested as the plot develops? Not only do all these elements need to be there for a novel to be successful, but it must also connect with the reader.

We’ll look at some of the greatest thriller novels ever written in this article. What appears on our list may surprise you! So, without any further ado, let’s get to know the best thrillers.

Nevertheless, the subject hasn’t always ruled the market the way it does now. Romance, literary fiction, and historical fiction have previously claimed the title of the most popular book genre among readers. Check out the best thrillers we have for you in the section below. 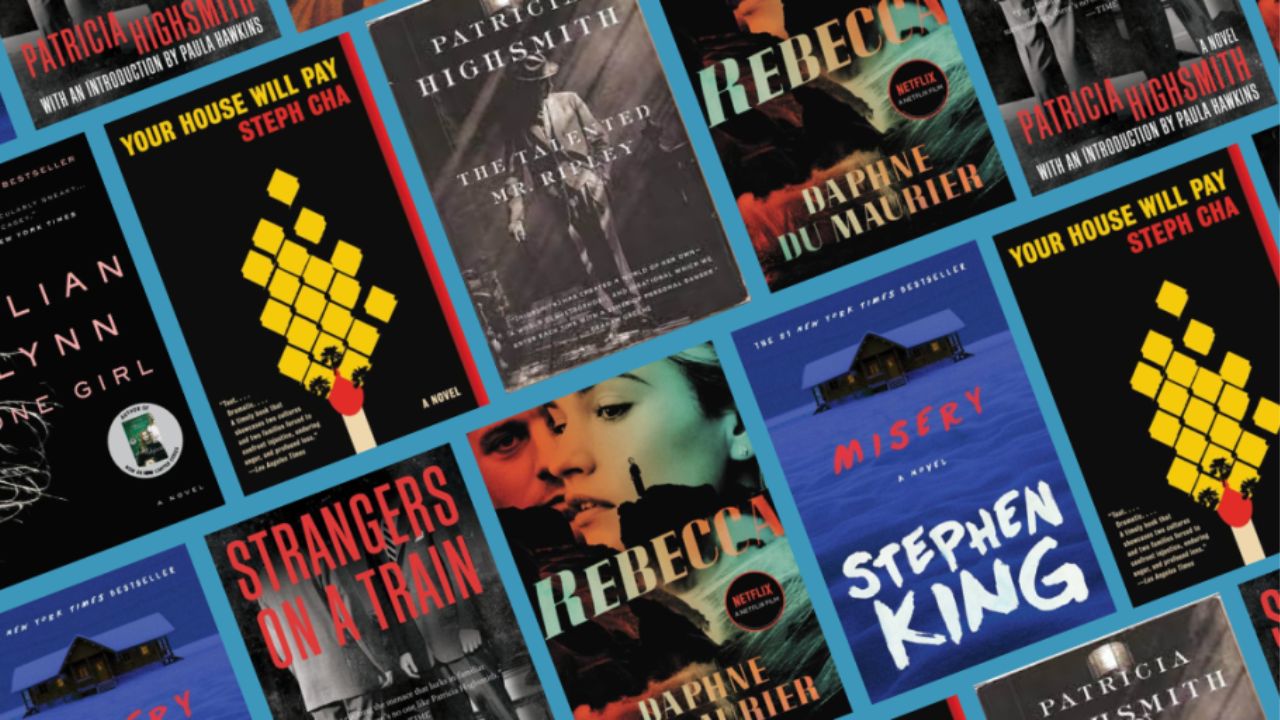 Whether or not you are aware of it, you are already familiar with Attica Locke’s writing, the author is a skilled screenwriter. However, her critically acclaimed debut, which is set in 1980s Texas and centers on a down-and-out lawyer who finds himself in over his head after rescuing a woman from drowning, is the book you need to be aware of straight away. A variety of lowlife characters, union issues that cut across racial lines, and a murder that he and his wife witnessed are all part of the complex plot. 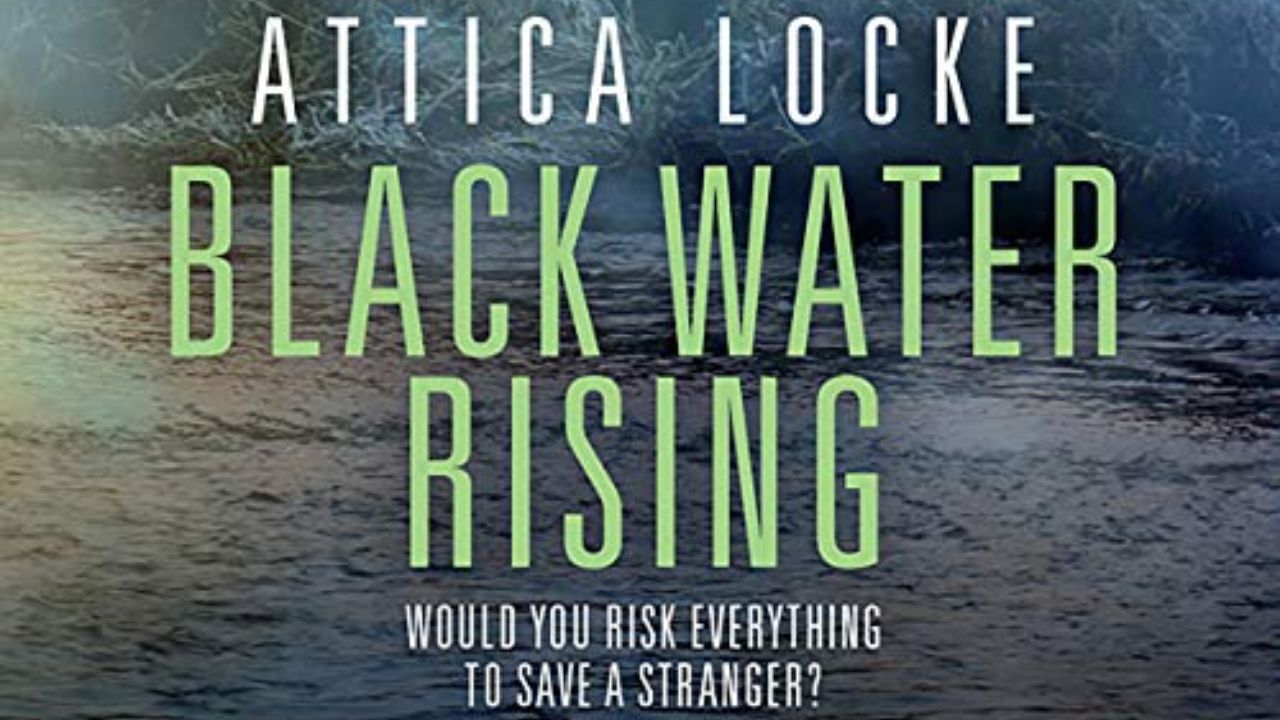 The sixth book by the acclaimed British author Ian McEwan is titled Enduring Love. In this modernist book, narrative and knowledge are explored via the connections of the main character, Joe Rose. Two men are pulled together as part of a makeshift rescue team when a young kid is taken away in a runaway hot air balloon in one of literature’s most unsettling opening scenes. But when Jed develops a fascination with Joe, his fellow savior, things only get spookier from there. Enduring Love, which is based on a true story, is a twisted reverse-love story thanks to McEwan’s love of detail and flair for obsession. So, if you genuinely love twists and turns, you should definitely read this piece. 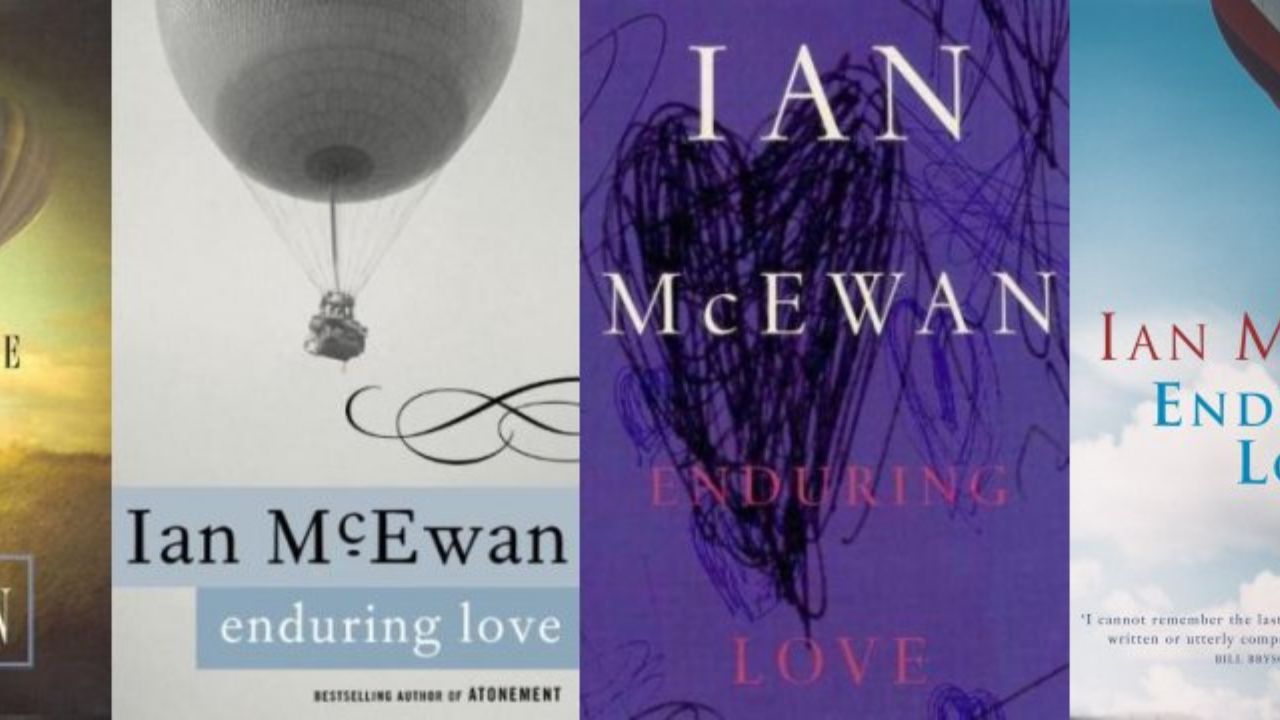 The Silent Patient by Alex Michaelides

British-Cypriot novelist Alex Michaelides’s psychological suspense novel The Silent Patient was published in 2019. This recent publication, “The Silent Patient,” is about Alicia Berenson, a well-known painter who hasn’t spoken a word since cold-bloodedly killing her husband. He is desperate to convince Alicia to tell the truth about what happened that night when a new psychiatrist joins her care team, but he also has some secrets of his own. 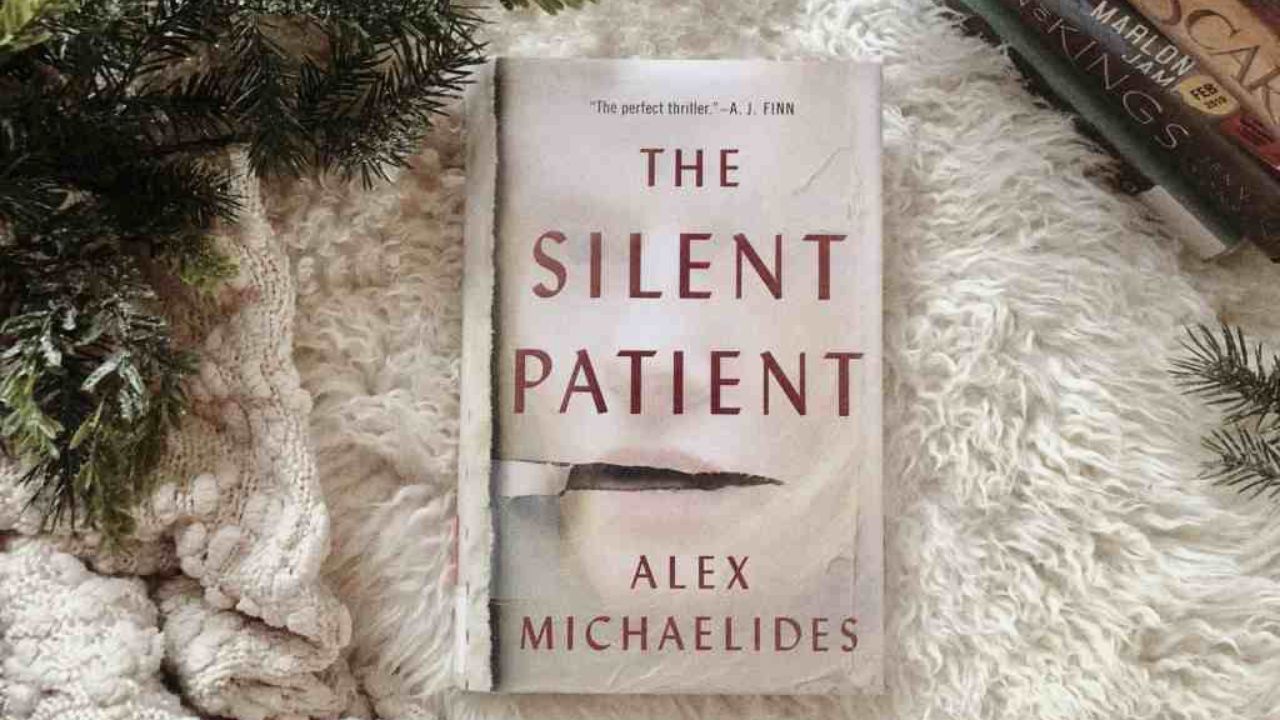 The Silent Patient by Alex Michaelides

The author, who was raised in Cyprus, credits well-known Greek tragedies and mythology as the primary inspiration for his first book. It is just one of many things that introduced viewers to the realm of crime, particularly crime fiction. Without a doubt, this is among the best psychological thriller books. From page one, the story will keep you turning the pages until late at night as you read every word.

What a terrifying read! If you enjoyed the movie Shutter Island, I have some fantastic news for you: the book was originally a phenomenal psychological thriller! We follow Teddy Daniels in this book as he looks into the disappearance of a prisoner from Shutter Island. 1954 summertime. Ashecliffe Hospital for the Criminally Insane is located on Shutter Island, where US Marshal Teddy Daniels has traveled. He embarks on a search for Rachel Solando, an escaped murderer, with his colleague Chuck Aule as a hurricane bears down on them. 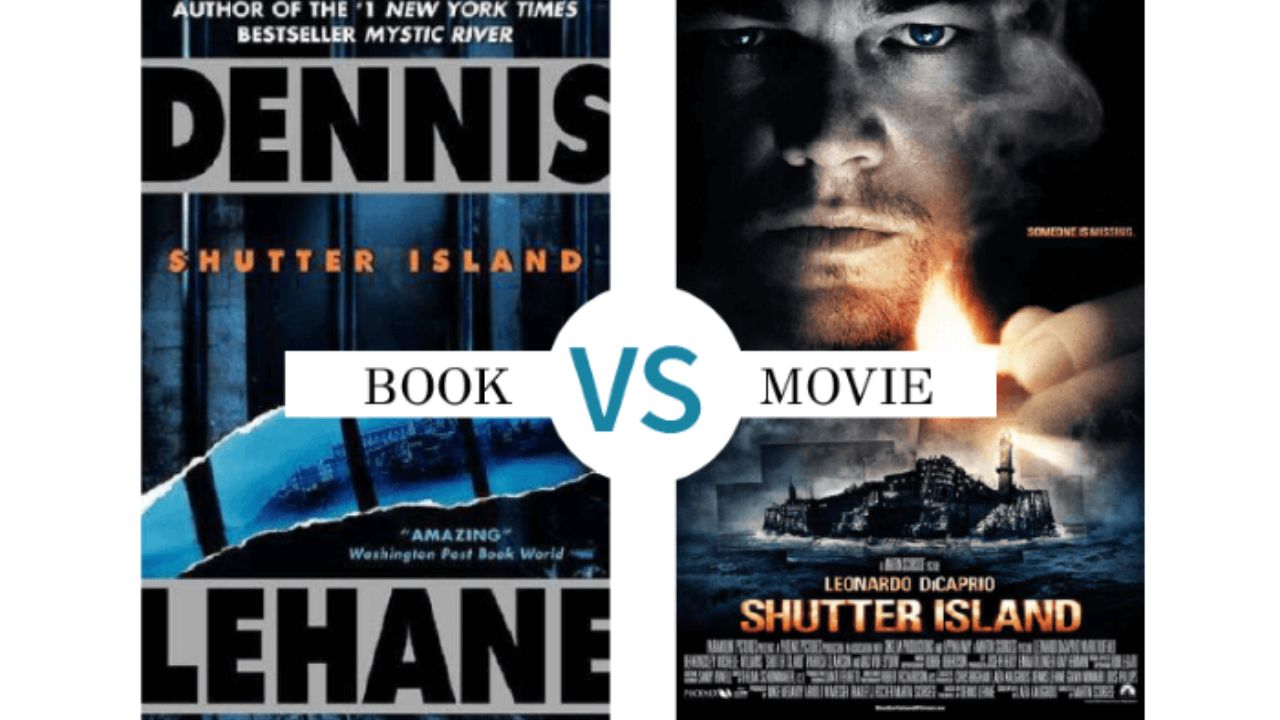 At Ashecliffe Hospital, however, nothing is as it seems. Teddy Daniels is not either anymore. It becomes obvious that there is something far more evil going on at the asylum than is initially apparent as the story develops and more details are disclosed. The terrifying novel Shutter Island by Dennis Lehane is ideal for reading on a sick weekend.

The Shining by Stephen King

Stephen King is the GOAT when it comes to books that excite and scare. Stephen King published the terrifying book The Shining in 1977. Stephen King was already recognized as a writer to watch with Carrie and Salem’s Lot, but The Shining established him as one of the leading voices of horror literature for his generation. King’s first hardcover blockbuster, The Shining, established him as the well-known author he is today. The Shining is a truly terrifying and unforgettable thriller because of King’s account of a troubled man’s gradual spiral into madness while working as the winter caretaker of a remote and haunted hotel. This is beautiful and must be experienced. 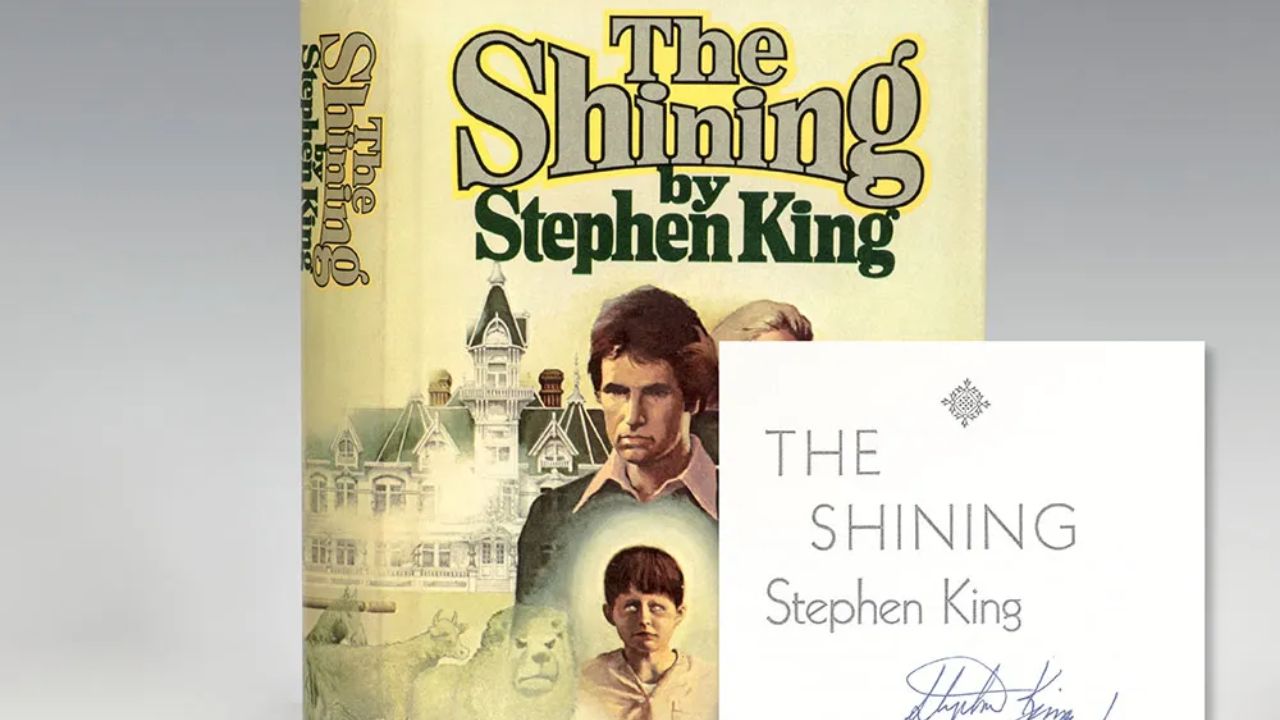 The Shining by Stephen King

Before I Go to Sleep by S.J. Watson

An amazing twist to a brilliant plot. One of the best books you’ll read in a very long time is Before I Go to Sleep. The writing is outstanding. “Before I Go to Sleep,” S.J. Watson’s first book, has been translated into 40 languages and was a best-seller in five distinct nations, from France to the United States. In this psychological suspense novel, Christine Lucas, a lady with anterograde amnesia, strives to remember her past. She starts keeping a notebook in the hopes that her memory will return, but soon it becomes apparent that there is more going on than first appears. 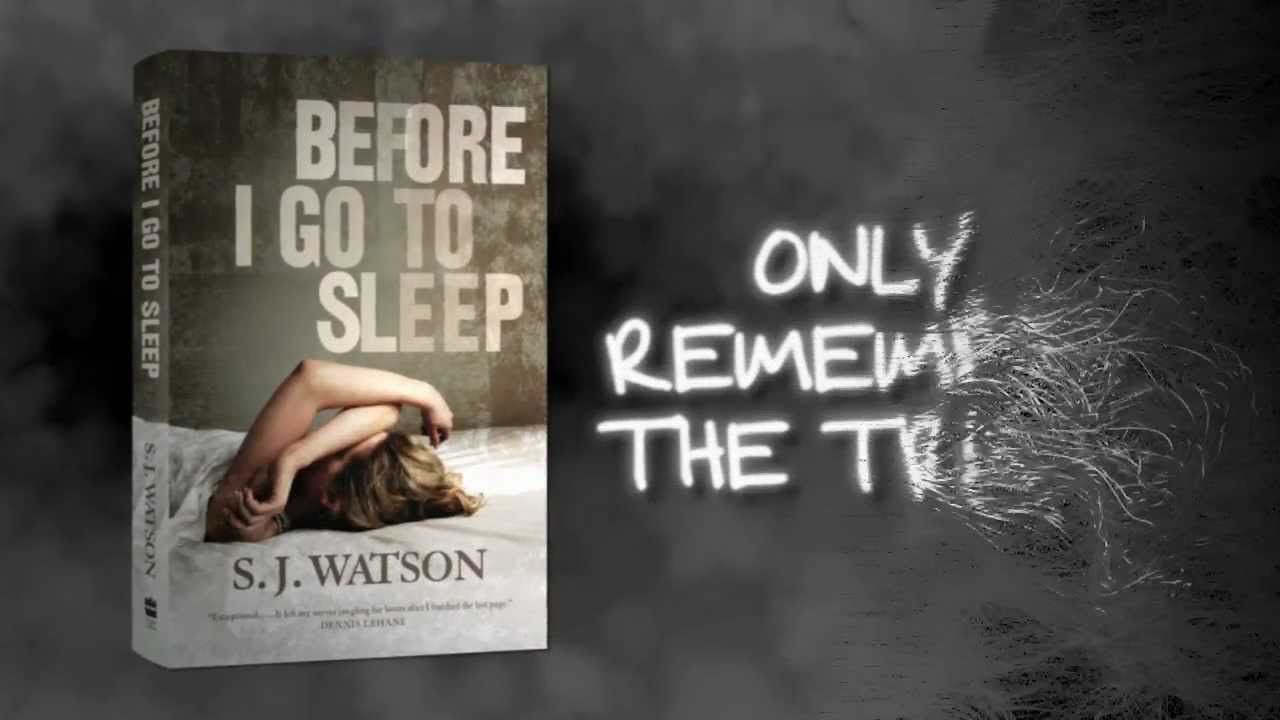 Before I Go to Sleep by S.J. Watson

One by One by Ruth Ware

One by One, a crime thriller written by Ruth Ware, is fantastic, especially in the cooler months of November and December. A stunning view, a roaring fire, and company to keep you warm don’t sound like the worst problems in the world when you’re snowed in at a charming, rustic mountain cabin. You must read a wonderful locked room mystery that centers around a crucial assortment of elements. 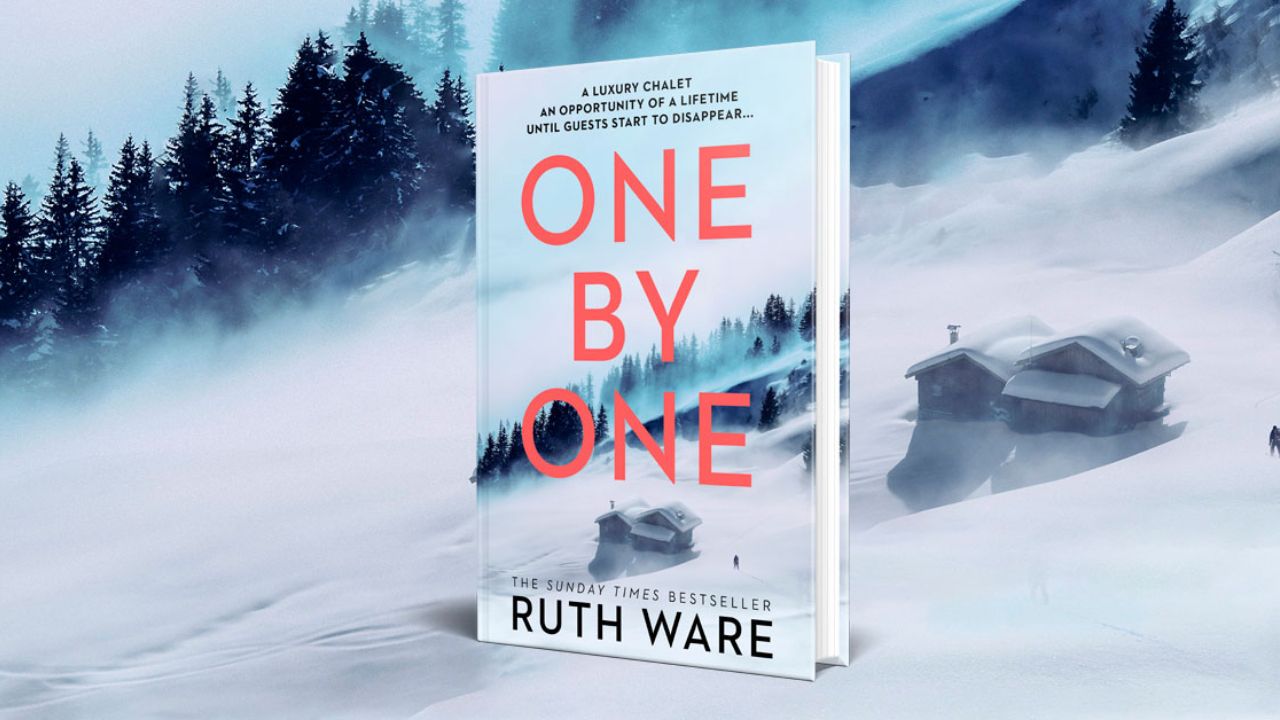 One by One by Ruth Ware

When an avalanche strikes during a work retreat intended to foster mindfulness and collaboration, the corporate food chain is rendered meaningless, and survival takes precedence over camaraderie. It is a contemporary mystery; tell us what you thought.

The Holdout by Graham Moore

A compelling and addictive book set in Los Angeles, Graham Moore’s courtroom thriller highlights many of the flaws in the legal system. Ten years have passed since the conclusion of a murder investigation that startled the world by ending without a conviction. The jurors of that notorious case have come together for a true-crime docuseries to debate their shocking initial conviction, and things only become stranger when one of them finds up dead in the hotel room of another. 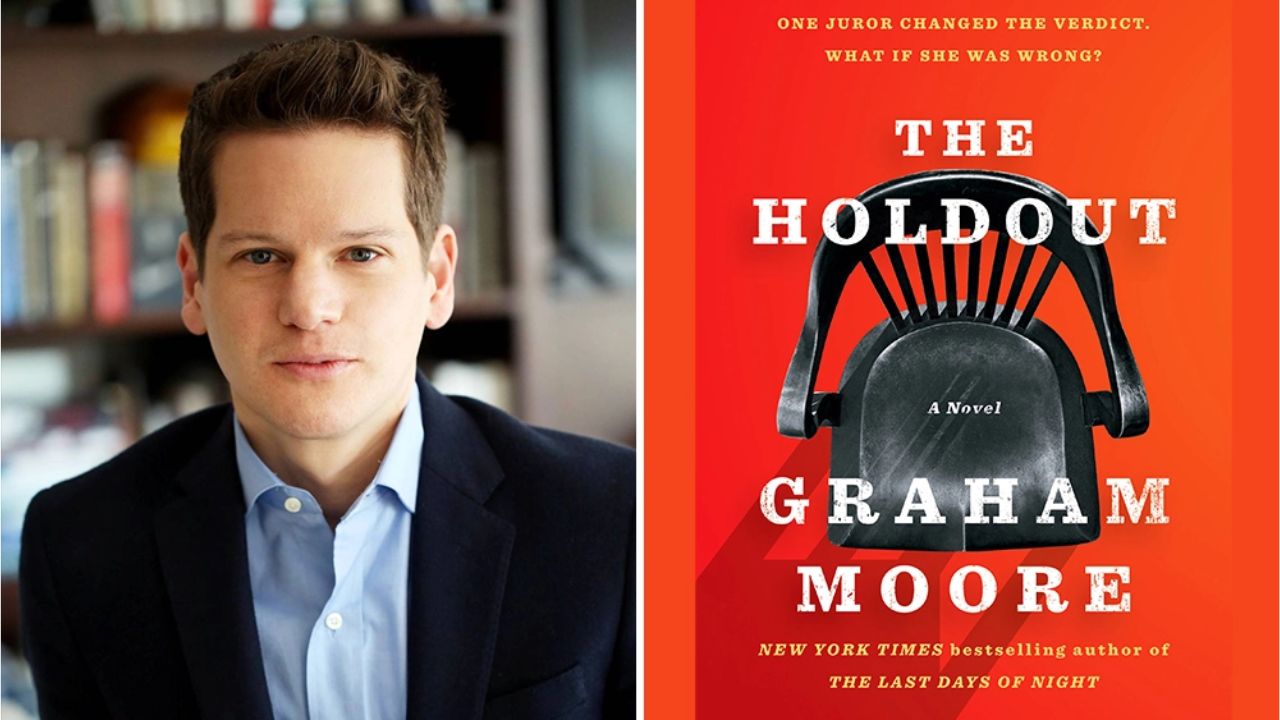 The Holdout by Graham Moore

Graham Moore, a New York Times best-selling author and Academy Award-winning screenwriter, penned this courtroom thriller about how justice is viewed. By utilizing the court system as a springboard, Graham Moore’s The Holdout gives the reader a glimpse of this depravity. Fantastic work!!!

The first book by Ottessa Moshfegh, Eileen, sounded fantastic and fascinating. The award-winning, haunting novel by Otessa Moshfegh is a dismal yet captivating successor to authors like Shirley Jackson and Flannery O’Connor. The plot of the book is unnervingly plainly revealed by Moshfegh’s protagonist, a counselor at a juvenile detention center for teenage boys, at the conclusion of the first chapter. Similar to this, each sentence in Moshfegh’s writing goes straight to the reader’s heart. Eileen shines a mirror up on the evil that lurks within every one of us and does so without apologies. She is gritty, harsh, and noticeably haunting. 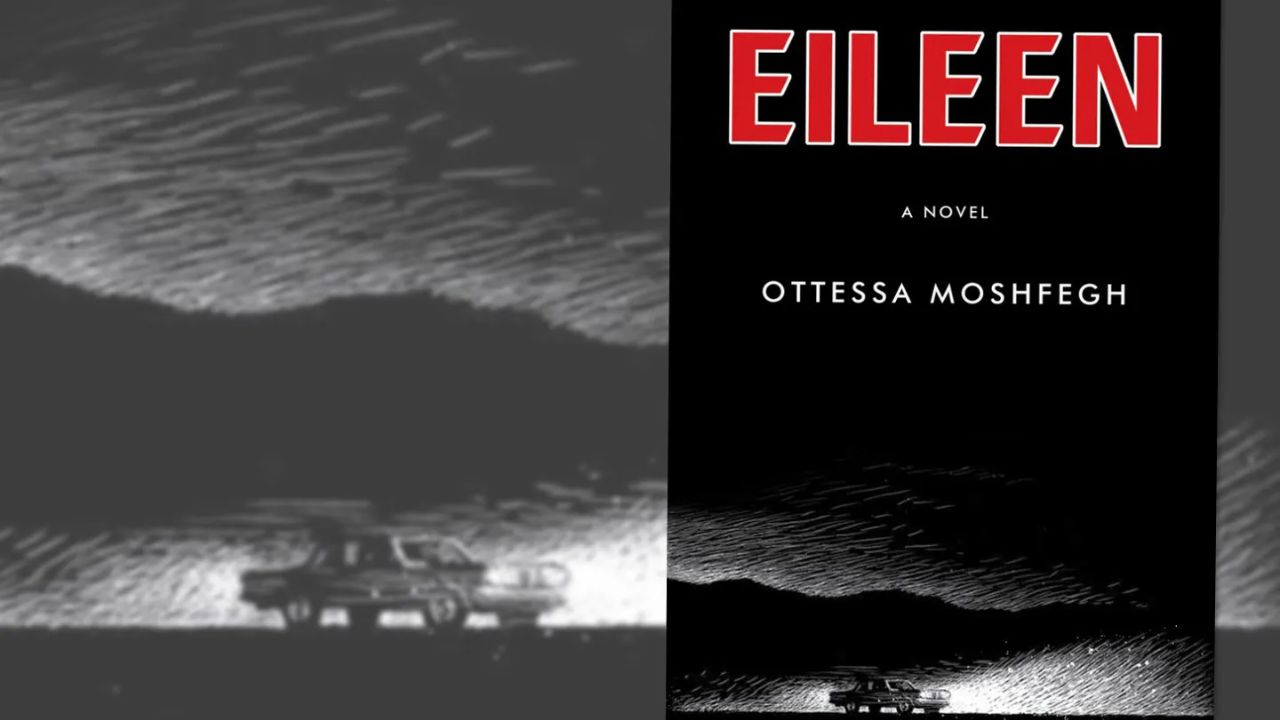 This book is more than a thriller; it is as beautiful as it is terrifying. It’s contemplation, and you are for sure going to love this one. However, these were all the best thriller novels of all time. Now get a book for yourself and begin reading one right away!

Also read: Game Of Thrones: Why Did The Night King Want To Kill Bran?