With the series releasing new episodes every week, fans are curious about how to watch The Real Housewives of Potomac Season 7. This is a reality TV series focusing on the elite, married women living in Potomac and spending their day-to-day lives around each other and causing drama in the middle. There are a lot of real themes, such as politics, fashion, family, and relationships, involved within the same. Bravo commissioned this series which is set within The Real Housewives franchise.

The main focus is laid on seven women right now. These ladies are also balancing their personal lives with professional ones and are looking really fine doing it. We see seven women, that are, Gizelle Bryant, Ashley Darby, Karen Huger, Wendy Osefo, Robyn Dixon as well as Candiace Dillard Bassett, and Mia Thornton, on the screen.

Right now, most of the women are in a rocky place, with the seventh season serving hot drama about their lives to us. This episode really made us aware of the hierarchy which is going on within the women’s group right now. Gizelle and Robyn are at the top, where they kind of rule everyone and unsolicited pass advice when not even asked for it. 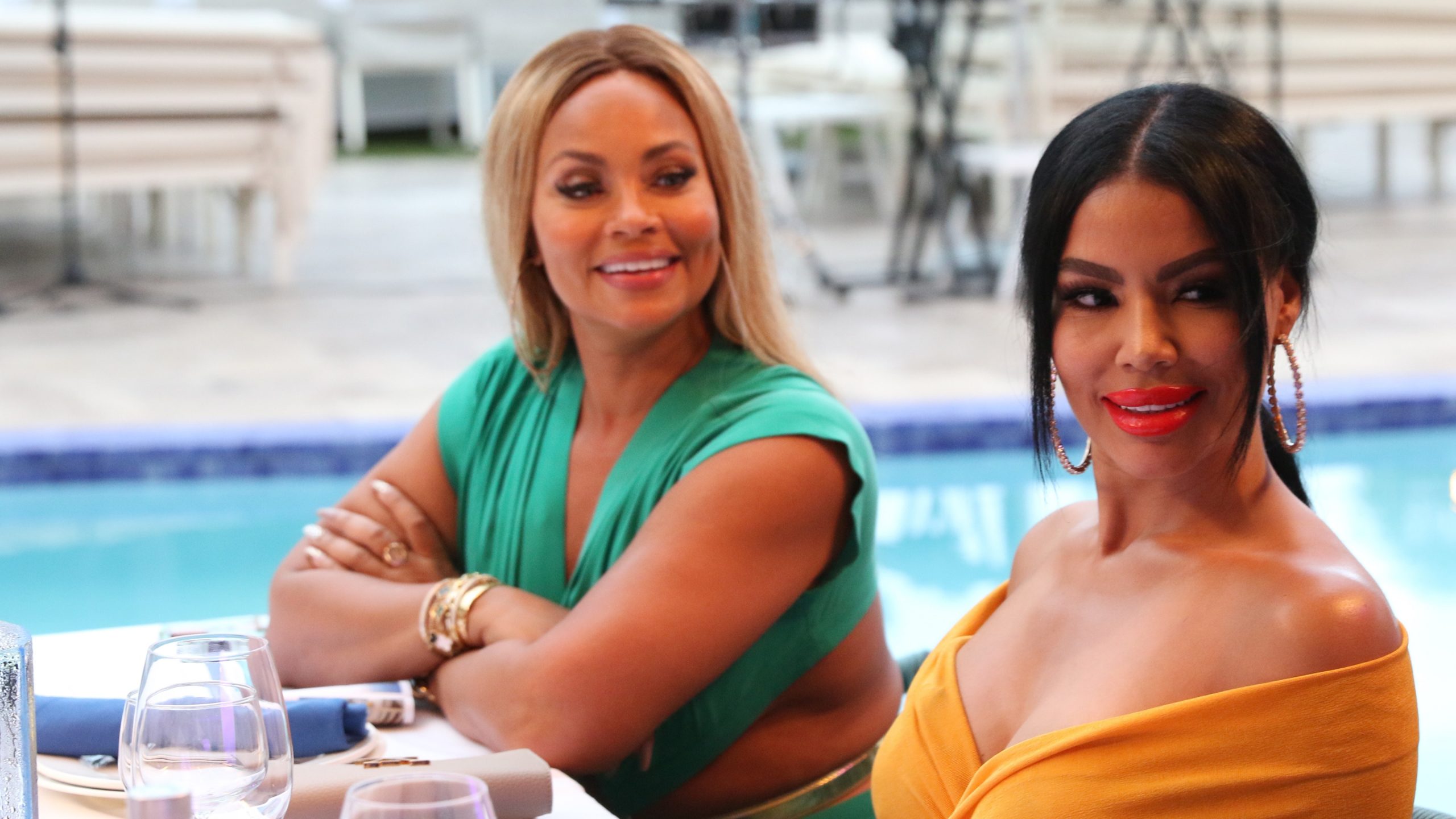 Other than that, Ashley is purely a minion to them both and agrees to whatever they ask for. But Karen is the one who does not care much about anyone’s opinion or so and usually comes in and goes. Now, Mia and Wendy are obviously on bad terms right now.

Although, their war is kind of bleeding into the group as they all struggle to deal with and take sides. But well, Gizelle and Robyn decide they are with Mia, and Ashley goes where they go, so yeah. They also hate Wendy for making matters worse when all she did was state her side of the problem.

The ladies are on a trip, but Mia has actually decided to make everything as weird as possible for them all. But Mia is being truly insufferable and totally against Wendy and Candiace. Their first dinner is at Bar One. Now, Peter, who is managing it all, does not like Wendy. When Mia hits him up about it all and the guest list. This means that she will alone have to decide for the whole group.

How to Watch The Real Housewives of Potomac Season 7

The Real Housewives of Potomac Season 7 can be watched from Bravo live when it airs on the channel at 8 PM Eastern Time. You should mark Sundays in your calendars for the same because this is the time new episodes are released every week. Bravo’s official website also contains the episodes. Fans will just need to have a valid ID and password for the same.

The second way of watching the series is through Peacock TV. The streaming service has all the episodes of the show listed on its platform. It has three price tiers in general. The first one is basic, which is absolutely free. You can stream content, but most of it will be locked and heavily loaded with ads.

In order to unlock all the content, you will need to buy a Peacock Premium plan. It is slated at 4.99 dollars a month but still has annoying commercials. The highest-paid version is at 9.99 dollars making up for the Peacock Premium Plus plan. It does not have ads, and you can watch the shows smoothly without any disturbances.

Last but not least, the demand services are still in action. Fans can either rent or buy a specific episode that they like. This is made possible by platforms such as Amazon Prime Video or Apple iTunes.

Live streaming options are also valid. You can hop onto platforms such as Fubo TV or DirecTV and take a subscription for the same.

Also read: Murder in the Heartland Season 5 Episode 2: Release Date & How To Watch