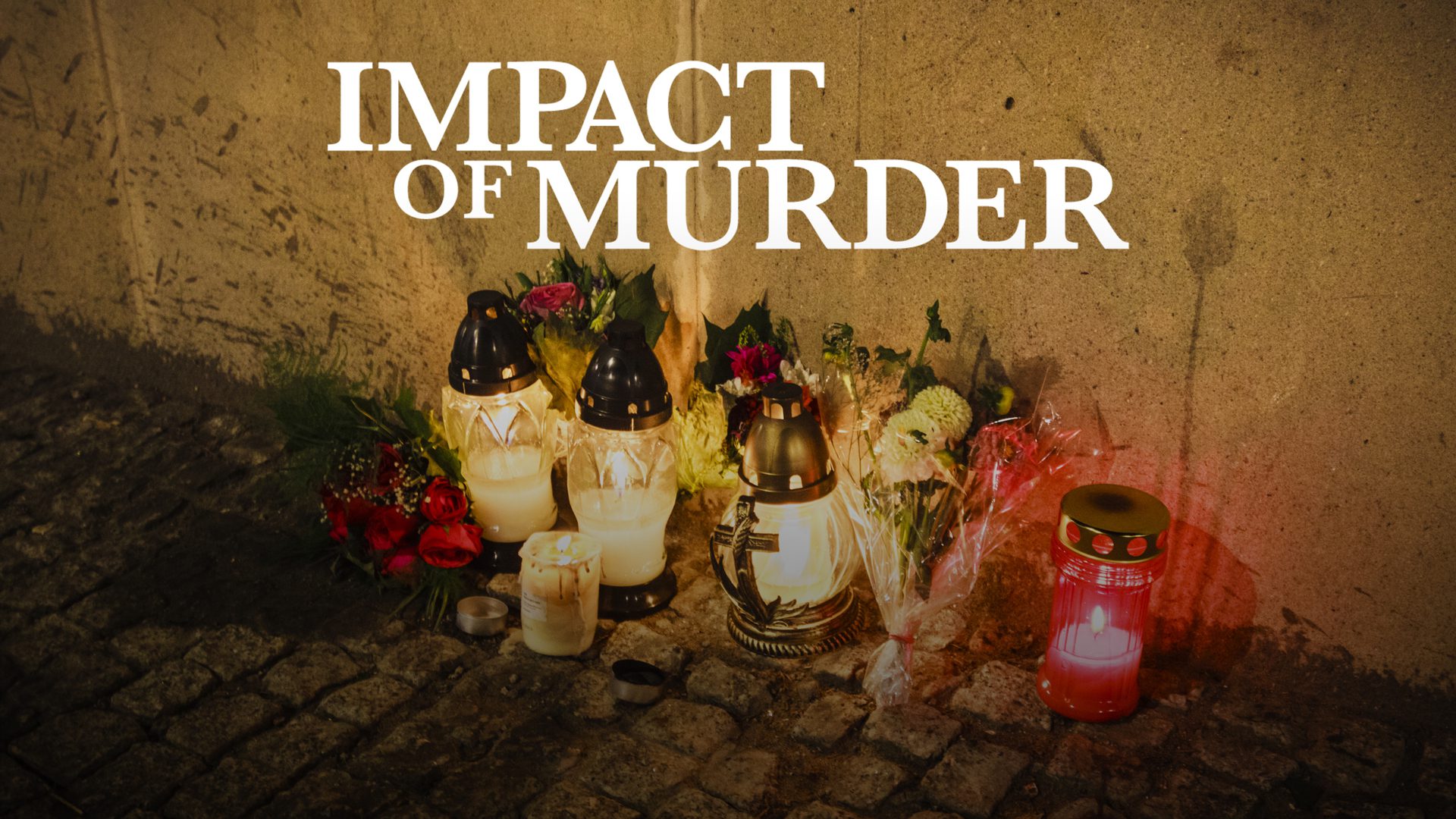 Murder in the Heartland Season 5 Episode 2 release date is quite soon. The show throws light on a murder story taking place in the heartland of the United States, meaning the midwestern state of the country. Throughout the episodes, we see the focus is laid on one criminal case as there are various reenactments of the story that has taken place along with personal interviews.

The main theme of the sure is to focus on true crime and present it in a documentary format. We see the revelation from the police and the family and friends of the victims and sometimes even the criminal’s side of the connections. Well, a second season of the shoe has tolled out now, and it is beloved among the fans for bringing out the mysteries we never imagined it would.

Back in Murder in the Heartland Season 5 Episode 1, titled Murder Under the Friday Night Lights, we saw a small town in America where the kids are highly focused on football, and even the adults like to keep scores. Basically, they are very tight-knit people and love the sport. They are various communities that are actually brought together because of their cultures as well as the sports teams.

Although, one thing that they never imagined their environment to be going through is Murder or even a criminal case. Although despite them not envisioning the whole case, a murder did occur in one of these areas and shocked the entire town. The families are scared forever as they will now always be afraid of letting their kids out to play or going out themselves. 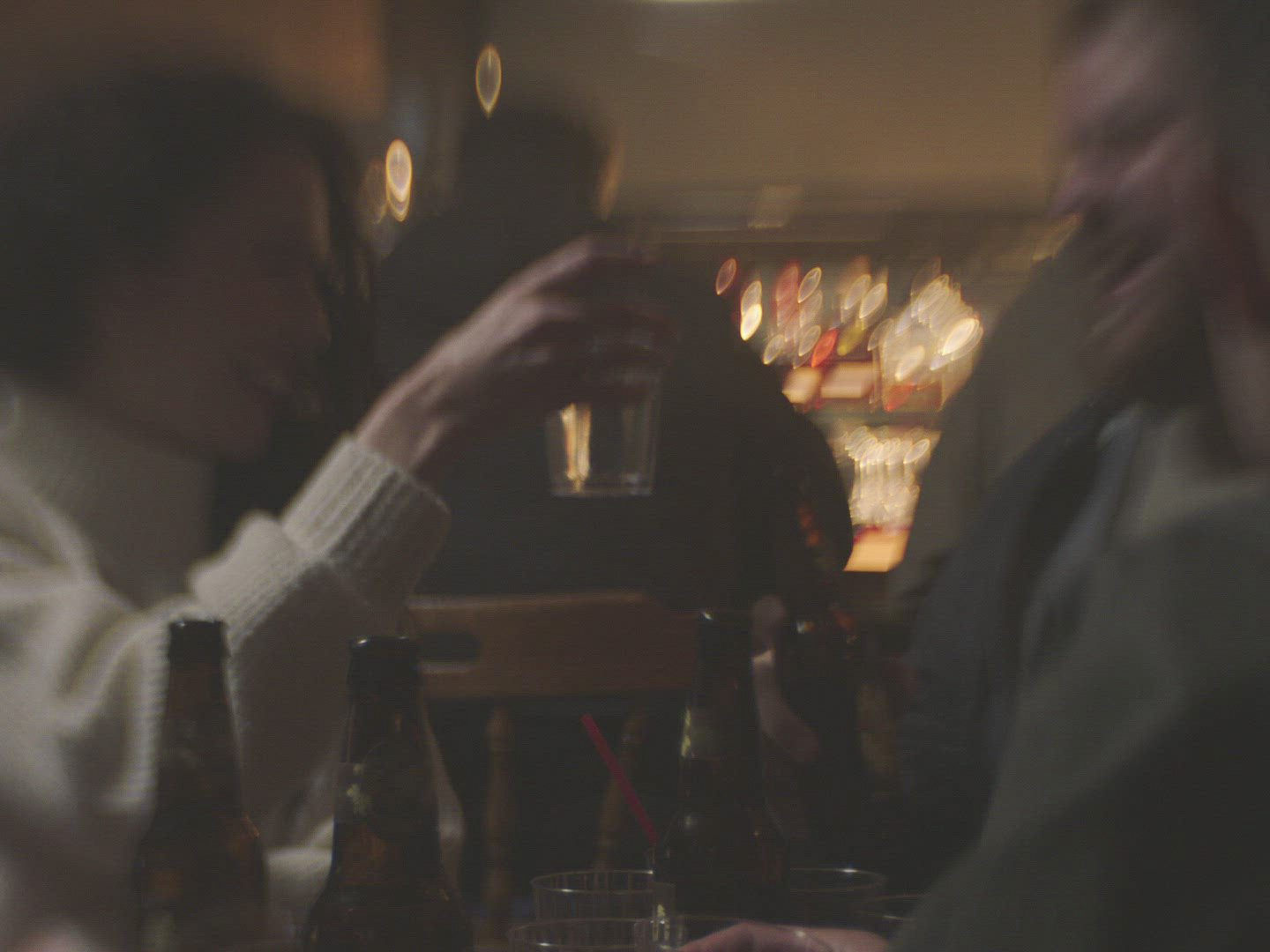 A still from Murder in the Heartland Season 5

Murder in the Heartland Season 5 Episode 2 release date is on the 23rd of November 2022. The episode is titled Hunting a Killer. It will drop out on Investigation Discovery at 10 PM Eastern Time or 9 PM Pacific Time. It is on Wednesdays that the fans should check the network for new episodes every week as per the official schedule.

How to Watch Murder in the Heartland Season 5 Episode 2

Murder in the Heartland Season 5 Episode 2 will air live on Investigation Discovery. Before tuning in to watch the series, I suggest the fans check the date and time we have written above. This will have in not missing the time for the upcoming episodes.

Also, Investigation Discovery’s official streaming site, Discovery Plus, is supposed to have all the entries of the show on its platform. It costs 4.99 dollars a month. But this plan has ads and is the most basic one. The higher version is not far off, with its prices slated at just 6.99 dollars a month.

Live streaming options still stand for the latest episodes of Murder in the Heartland Season 5. Fans can watch them through Philo TV. It starts with a plan of just 25 dollars a month and gives access to various channels and their episodes. It also has a free trial with it.

Fubo TV is another great option. It costs 69.99 dollars a month, and even though it is on the costlier side of live-streaming platforms, it actually provides a lot of upper hands when it comes to the episodes. Thus, if you are an enthusiastic sitcom watcher, I suggest buying this version. Sling TV provides a much cheaper option for live streaming as well.

Murder in the Heartland Season 5 Episode 2 is titled Hunting a Killer. In this episode, we will witness a criminal case taking place in rural areas of Missouri. A local hunter of the town is found dead in his own car near the deer trails. Initially, the police will suspect a hunting accident gone terribly wrong, but soon the bigger picture will come forward.