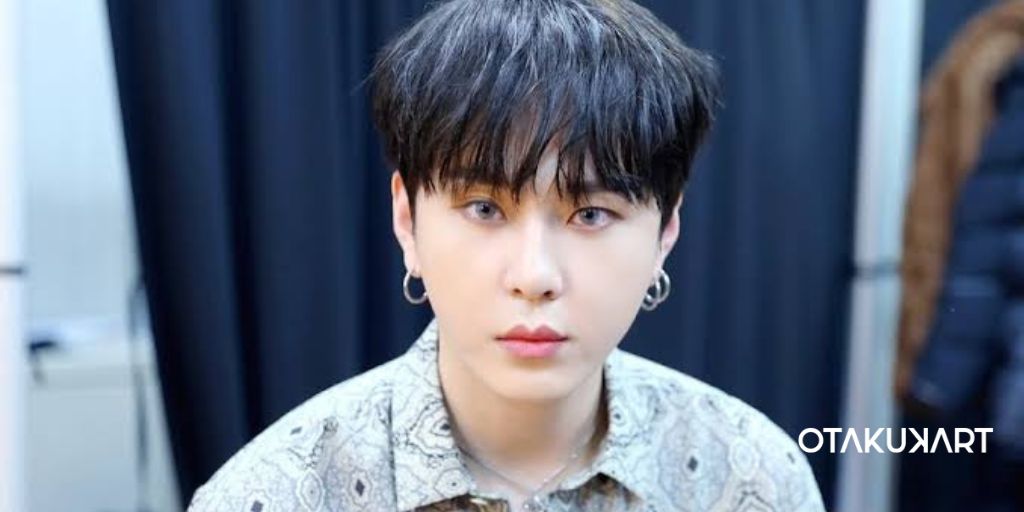 When Did Junhyung Leave Highlight

Are you curious about when did Junhyung leave Highlight? Then you have come to the right place because we are here to answer all your questions. For those who do not know, Junhyung was a former member of the Kpop boy band named Highlight (previously known as Beast). The Kpop world has witnessed many scandals, and Junhyung was also a part of them. This was a very disturbing event for many of his fans, and fans also showed their disappointment over it. The never-ending list of scandals of Kpop idols can shock many fans. And as a result, many idols also leave their groups, and so did Junhyung.

Here is a little more detail about Junhyung. He was born on December 19, 1989, and is currently 32 years old internationally. His birth name is Yong Jae Soon, but he changed his name legally to Yong Jun Hyung. He debuted with B as the main rapper of the group Beast in October 2009, under Cube Entertainment. Later, the group left the agency in 2016 and formed a label of their own named ‘Around Us Entertainment’ and debuted again as ‘Highlight’.

Junhyung has also been a part of the Kdrama named “Monstar”. He actually made a lot of contributions as a songwriter and a composer. In fact, fans really admired his creativity while writing songs. He was the one who wrote the debut song of Highlight, which was titled “Plz Don’t Be Sad”.

A Closer Look At Junhyung’s Career

Junhyung has been quite famous because of his amazing skills as a songwriter, producer, and rapper. Junhyung made his solo debut on December 13, 2013, with his first Extended Play (EP) titled ‘Flower’. He also starred in the online reality series ‘Yong Jun-Hyung’s Good Life’ of Cube Entertainment. He then released his first solo full-length album on May 9, 2018, which was named “Goodbye 20’s”. He also was awarded the Best New Actor at the 2013 Korea Drama Awards for his role as a teen idol in the Kdrama “Monstar”. To sum up, the idol sure is filled with talent, but things changed when he got involved in a scandal. 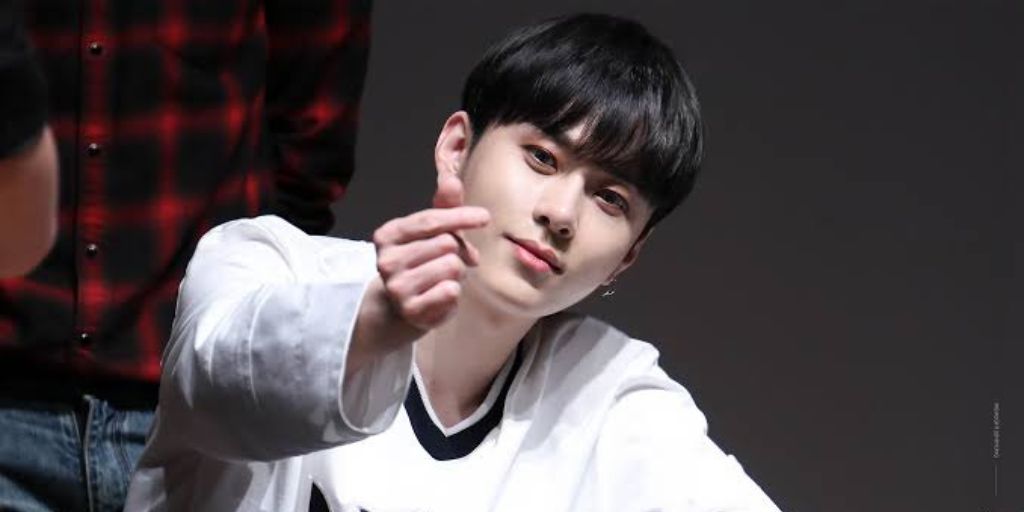 When Did Junhyung Leave Highlight? All About His Scandal

Now coming to the question fans are most curious about, when did Junhyung leave Highlight? Junhyung left the Kpop group Highlight on March 14, 2019. This was because he was involved in a big scandal. Basically, on March 11, 2019, It was revealed that Junhyung was a part of a chatroom that also included others like Jung Joon Young. Joon Young had shared various explicit photos and hidden videos.

He was being investigated for filming videos while sleeping with women and sharing them with others. It was revealed on March 12 that Junhyung was not actually the part of the chatroom, and his part in the group chat was, in fact, edited. But they both had a one-on-one chat with each other. 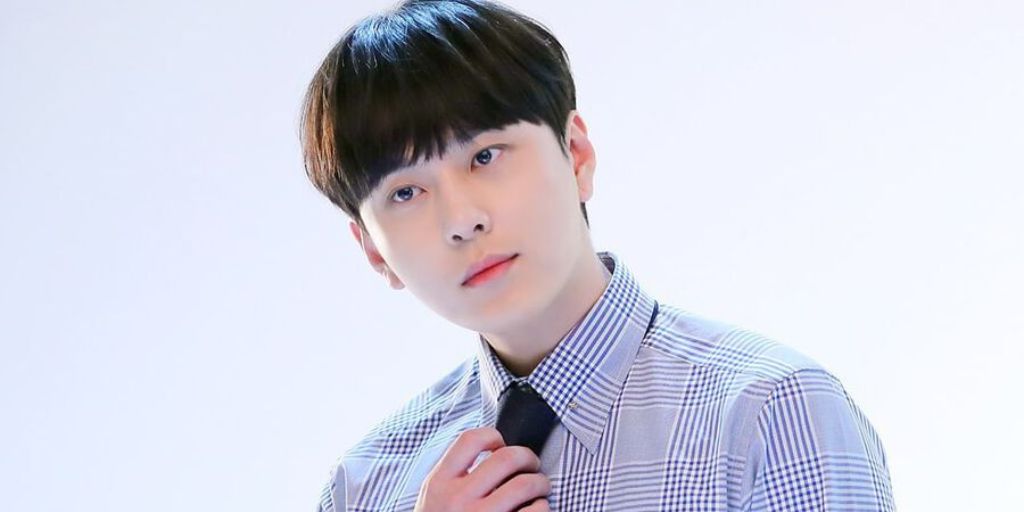 Junhyung announced his departure from Highlight on March 14, 2019. He also accepted that he did watch the illegal videos that Joon Young sent him and that he did not report it. He released a post where he admitted all of this, and he also mentioned that he treated the videos as something which is not that big a deal without thinking that it would be a crime.

He also said that he was a silent bystander in this issue, but there could also be many more victims because of his actions, and he apologized for his actions and mentioned that he would reflect on himself again and again. He also mentioned in his post that he does not want to harm his members or his fans, and thus, he will be leaving Highlight.  But it was revealed that the police were investigating the case and that Junhyung was considered a witness.

This scandal was quite a big scandal involving many celebrities along with many kpop idols as well, and it was also given a specific name- the Burning Sun Scandal. This shook the whole nation, especially the fans.