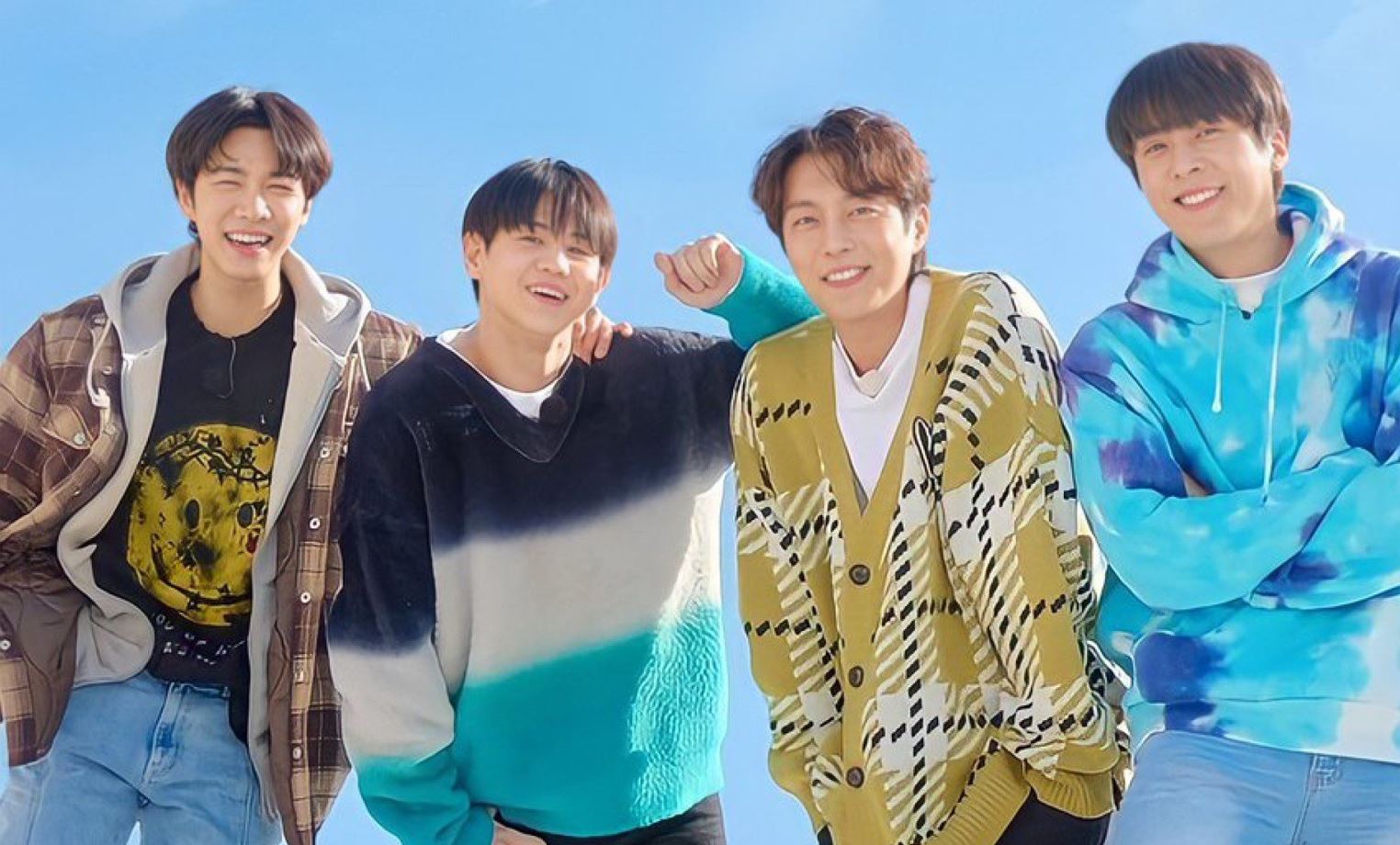 One of the lesser-known but highly talented k-pop groups right now, ‘Highlight’ has missed the radar of several new k-pop fans. Consisting of some k-pop legends, ‘Highlight’ is a four-member group that made its debut again after the split with previous members. Originally known as B2ST (pronounced as BEAST), the boy group used to be a six-member group under cube Entertainment. B2ST has had its fair share of success before the former member Jang Hyunseung announced his exit from the group. As he left, the whole trajectory of the boy group changed. With the guys still being around with the name ‘Highlight,’ fans often wonder about their dating lives.

As a four-member boy group, ‘Highlight’ consists of the original members Yoon Doojoon, Yang Yoseob, Lee Gikwang, Son Dongwoon, and formerly Junhyung. With Jang Hyunseung leaving, the group left the agency together and went on to sign with Around Us Entertainment and adopted the new name as well. While things were going alright with the boy group, a chatroom controversy ruined things for the group. As Junhyung became a part of the scandal, it led him to announce his departure from the group as well. Currently active as a four-member group, The k-pop group Highlight used to be a five-member group. 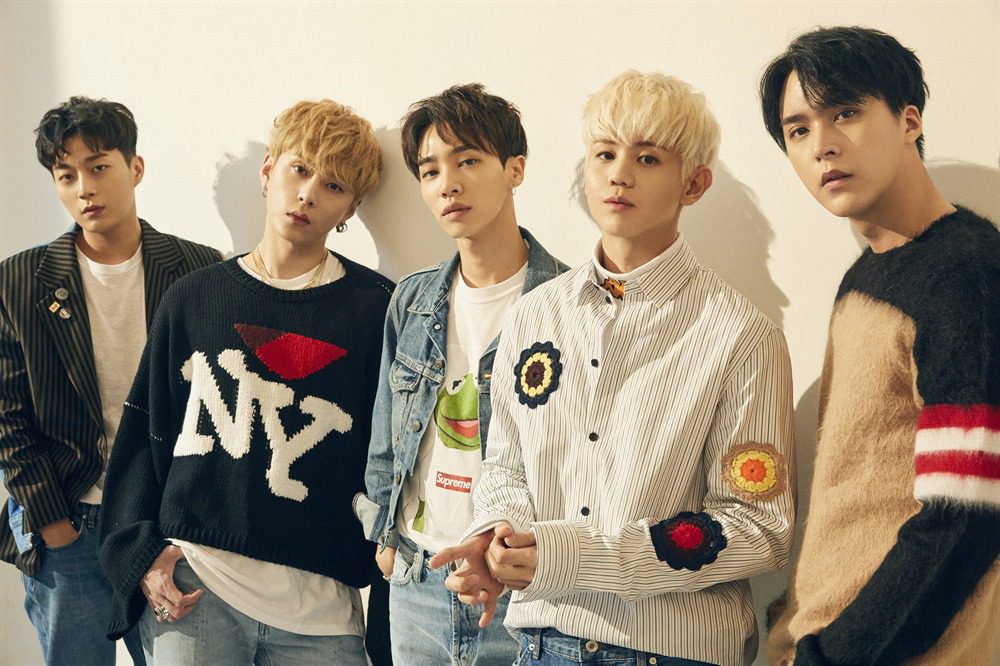 The k-pop group Highlight used to be a five-member group.

Yoon Dojoon is active with the stage name Dojoon in the k-pop industry. He’s an 89-liner and used to be a JYP trainee. In fact, the idol almost made it to the lineup of 2AM and 2PM, but was rejected in the end. Along with being a k-pop idol, Dojoon has also been active as an actor and has “Radio Romance” and “Let’s Eat Trilogy” to his name. Talking about who Dojoon is dating, the idol has no interest in making his love life public. In some previous interviews from his B2ST days, Dojoon did reveal the former label mate 4minute Heo Gayoon is his ideal type, and he would like to date her. But back in 2012, Dojoon appeared on KBS2TV’s “Happy Together Season 3” and shared that he would never talk about his relationship in public.

Also Read: Who Is Jackson Wang Dating? A Look Into The Idol’s Dating Life

Yang Yo Seob is active with the stage name Yoseob in the k-pop scene. The 90-liner used to be a JYP Entertainment trainee as well as an M Boat Entertainment trainee as well. With the voice of an angel, the idol has won King of Masked Singer 8 times in a row. And have collaborated with several artists as well. Talking about Yoseob’s dating life, the idol is currently single in the public eye. Back in 2017, Yoseob was rumored to be dating co-star and musical actress Shin Go Eun. But both the idol and his company denied the rumors. Yoseob describes his ideal type as someone who is a good person. Her having long, natural hair would just be brownie points. 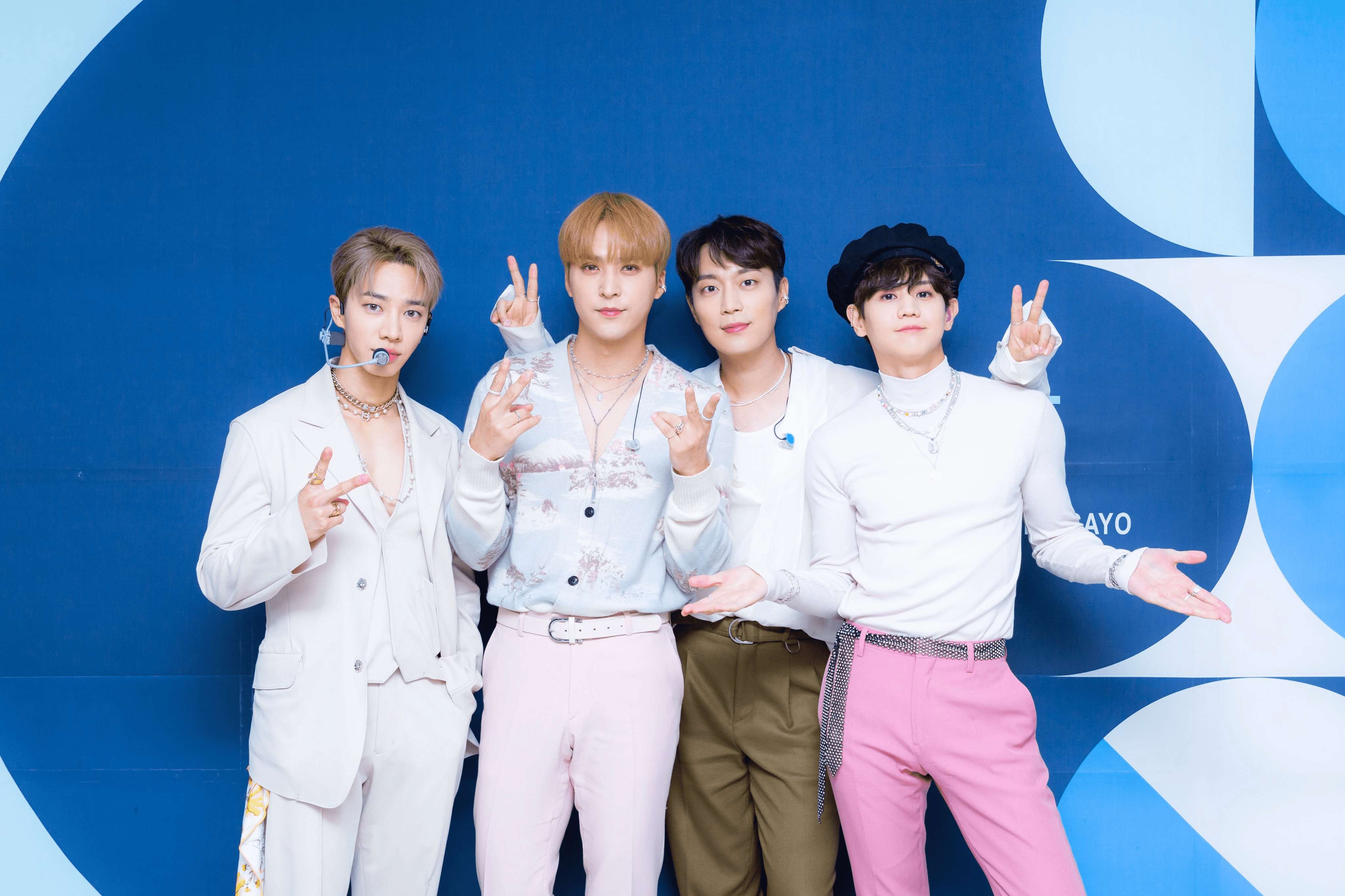 Lee Gi Kwang is popular with his stage name Gikwang in the k-pop scene. The 90-liner used to be a JYP Entertainment trainee and even made his solo debut with the stage name Aj. While the idol was in line to be the next Rain, he parted with JYP Entertainment and joined Cube instead. He has also been active as an actor and has k-dramas like “Monster” and “High Kick! 2” to his name. Talking about Gikwang’s dating life, the idol is not dating publically. Appearing in ‘Happy Together 3’ back in 2017, Gikwang shared that his previous girlfriend (name not known) cheated on him with someone he knew.

Son Dong Woon is popular with his stage name Dongwoon in the k-pop scene. The 91-liner used to be a JYP Entertainment trainee as well. Dongwoon comes from a very prestigious family. Other than ‘B2ST’ and ‘Highlight’ careers, the maknae is currently focusing on his solo career and made a comeback on June 6, 2022. Talking about Dongwoon’s dating life, the idol is currently single. There haven’t been any relationship rumors about the idol.

Also Read: Who Is GOT7’s Bambam Dating? All About His Dating History