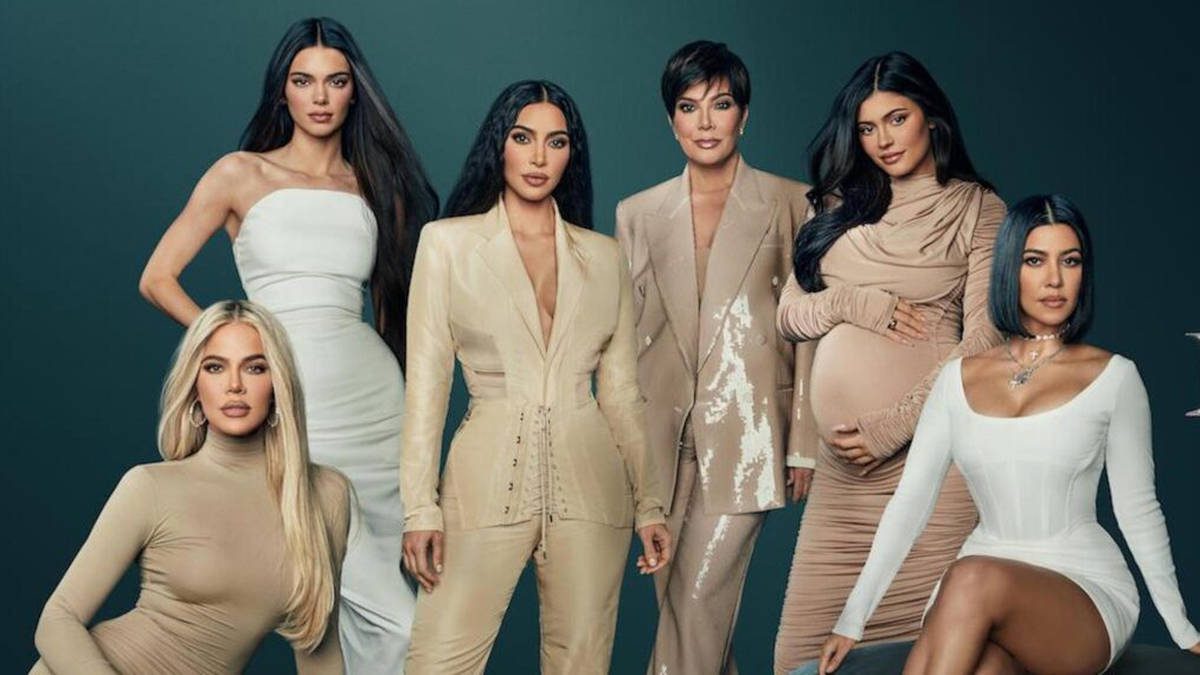 The Kardashians Season 2 Episode 10 release date is right on the clock. The reality TV series throws light on the life of America’s most elite family as they travel and go on about their business in day-to-day lives. This week’s episode highlighted the Met Gala 2022, where every sister was present. It was the first time that all 5 were going, and it was a truly iconic moment.

Ripley has also decided to lend the Marilyn Monroe dress to Kim Kardashian for her look. The theme of the event is the same as last year. The verdict for their Blac Chyna trial is also coming in today, and it is getting too hectic for the family to even deal with that for a moment. We see Kim and Khloe in the same hotel room in New York, getting ready for the night.

She dyed her hair blonde in order to match Marilyn’s energy. Khloe is kind of tense because she has never been to the Met before, and it is already terrifying for her because of the anxiety. She has been through a lot for the past few years that are dealing with people, and the paparazzi are just at the bottom of her list.

Also, the fact that Kim will be there with her, along with the rest of the family, is something that she is actually hoping upon. Finally, Kris FaceTimes Kim about the verdict of their trial. The family has won against her fair and square. This means that all the charges are now dropped against them.

Kim and Khloe were screaming in their rooms with happiness, and they also took Kylie on the call, who was super excited. Kris was already on her way to the Met, by this time with Corey. She likes to go there early, stand on top of the stairs, and watch as each of her daughters walks up the carpet and into the Met. A still from The Kardashians Season 2 Episode 9

Kourtney is especially calm right now. Even though the whole thing is very tense, she says that doing it all with Travis actually makes her happy and calm. Even at the last minute, her dress is being sewn upon her in the van, and she cannot sit, but it does not faze her even one bit. It is also her first Met ever, and thus, to be present there with Travis and all her sisters is amazing.

With Kris Jenner cheering on them from the top of the stairs, it is truly an iconic moment. Kim arrives, but now they have missed their dropping location. This means that she will have to walk down the street, and she obviously does not have the dress on right now, and nobody can see her look at this moment.

It is quite terrifying for her, but Mario, Pete, and other security members help her cover up with their coats and umbrellas, and she safely walks to the little studio room made for her where she can change. Thus, she gets ready and glammed up and is all set to walk the red carpet. Pete is being as goofy as ever, and we see how insanely cool they look.

After the Met is done, the family comes back to the hotel room. Kim has not eaten carbs for a month because of her diet and thus has ordered a donut shop as well as boxes and boxes of pizza for her and the family and crew. They all sit down eating and talk on the floor. Khloe was also okay, and Kim made sure her sister was fine during it all.

The Kardashians Season 2 Episode 10 release date is on the 24th of November 2022. The episode will drop out on Hulu at 3 AM Eastern Time. New episodes release every week on Thursdays; however, this is going to be the season finale, and we will finally wait for the new episodes next year in 2023.

How to Watch The Kardashians Season 2 Episode 10

Also read: Dragons The Nine Realms Season 4: How To Watch The Episodes Online?