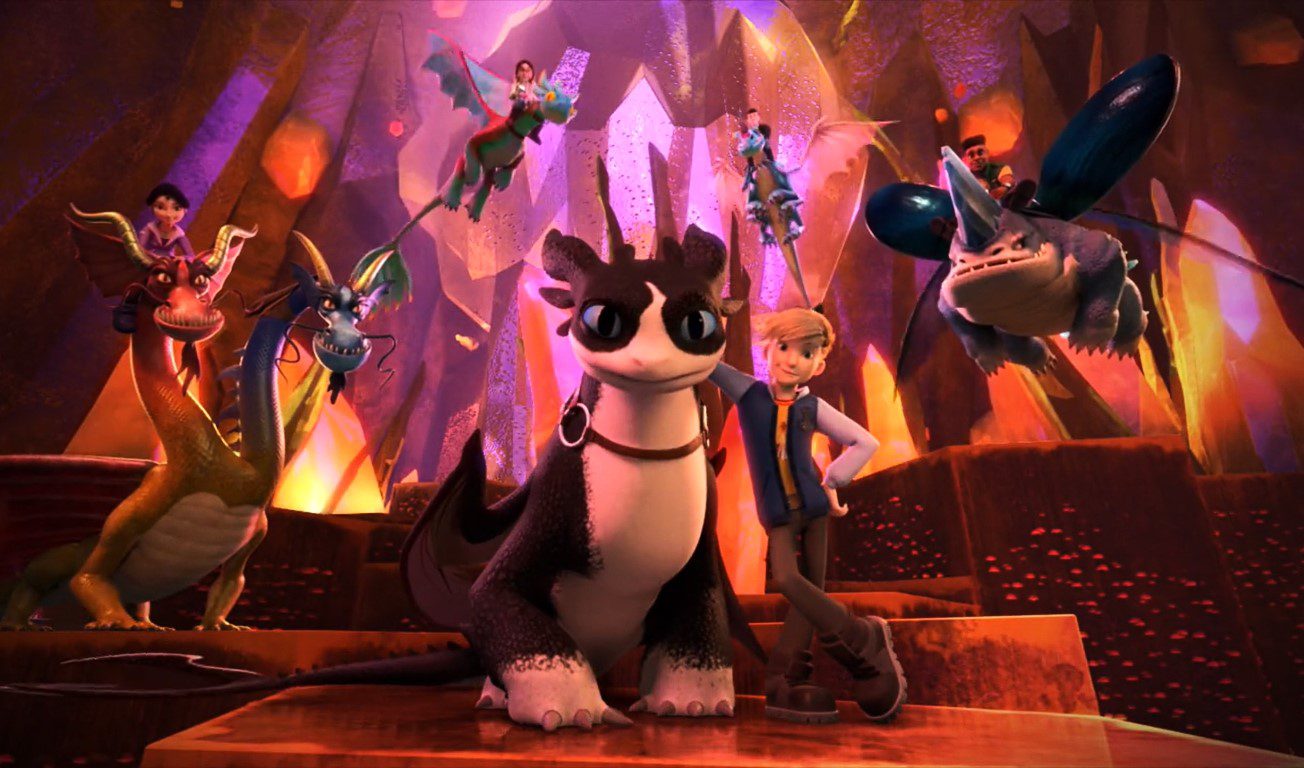 All About The Latest Season 4!

Right from the creators of How To Train Your Dragon, This adventure-filled show, Dragons: The Nine Realms sets to explore the world of dragons way beyond the movies did. The series is completely computer animated and made by the animators at Dreamworks.

The story revolves around four kids who are brought along with their parents to ICARIS, with a project that aims to study a fissure. This fissure had been caused by a comet from outer space. The kids accidentally stumble upon the fissure and find out a whole new world beneath the Earth’s crust.

Dragons: The Nine Realms was first seen on television on 23rd December 2021. It has since then aired four other seasons, with the latest one premiering on 17th November 2022. With each episode, we discover a new species of Dragons. The previous seasons revolved mostly around the fire realm, but the latest one seems to be focused on a newly discovered realm made completely out of snow and filled with lots of cool creatures.

Season 3 featured the dragon club learning more about the Fire realm now that they were familiar with the crystal realm. Alex figures out a way to make fireproof suits using Monstrous Nightmares gel-like excretions, which helps them explore this new realm. They come across various new dragons, such as the Fireworms and the Catastrophic Quaken. 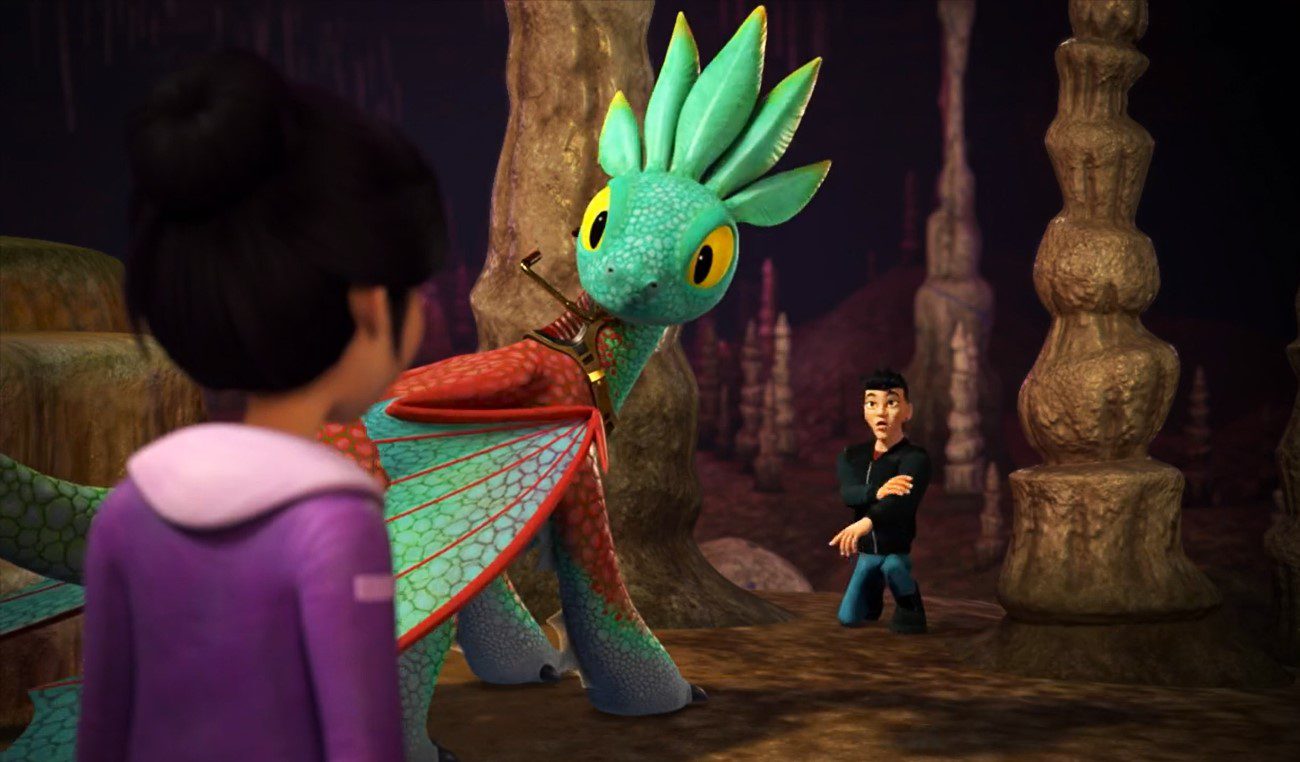 Eugene finds out the secret of the Dragon’s Club.

The secret of the dragons is almost revealed quite a lot of times this season, such as when one of the fireworms escapes into the outside world or when Eugene ends up finding out what the dragon club is actually about. Though he is usually a menace, Eugene ends up befriending the spider dragon, making him an official member of the Dragon’s club.

When the Magma breather gets extremely sick due to swallowing up a crystal, the team takes him up to the infirmary with the help of other dragons and removes the crystal. They then have to take it back to the fire realm without letting Buzzsaw know what’s going on. With the growing hole in the crystal realm, the sky torcher escapes from the fire realm. The team defeats it with the help of their previous foe, The Fault Ripper.

All the episodes of the new season premiered on November 17th, 2022. The details of each episode this season are stated below.

The adventurous Dragon’s club heads over to the Ice realm but finds out that someone else is already there before them. That mysterious person turns out to be none other than Buzzsaw. 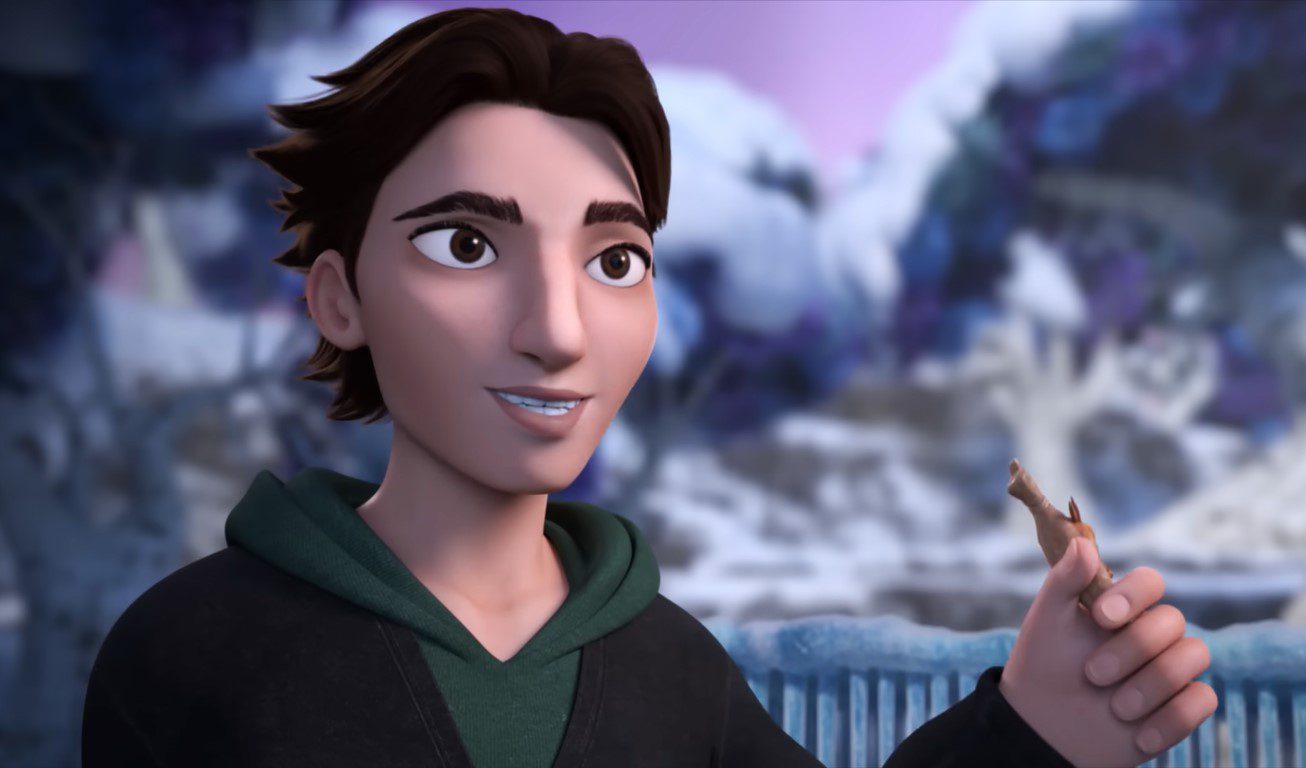 Buzzsaw in the Ice Realm

A deadly ice blizzard ends up separating Feather and Webmaster from the rest of the crew. Alex and Eugene, the partners of those dragons, will try to find them in a mess.

Episode 3: Journey To The Snowcano

The group heads into a thrilling place deeper into the ice realm, but Jun warns the crew of its dangers. She knows it from a mythical book she had read. No one believes her until they find out that she is right.

Dragon’s club finally confronts the unhinged madman, Buzzsaw. Tom ends up failing to decide the correct way to deal with him, which leads Eugene to doubt if Tom is even suited to be the leader of this Club.

The group finds a cute baby Night-Light dragon, just like Thunder. They must come up with a solid plan to take him back to the realm where he belongs, which would also be Thunder’s home.

When the crew heads over to Thunder’s birth realm, they see that many of his kind are dominated and endangered due to another ferocious dragon called the Snow Wraith. Tom and his friends fight together along with their dragon friends to protect the Night-Light’s home,

Also Read: How To Watch How To Train Your Dragon in 2022?