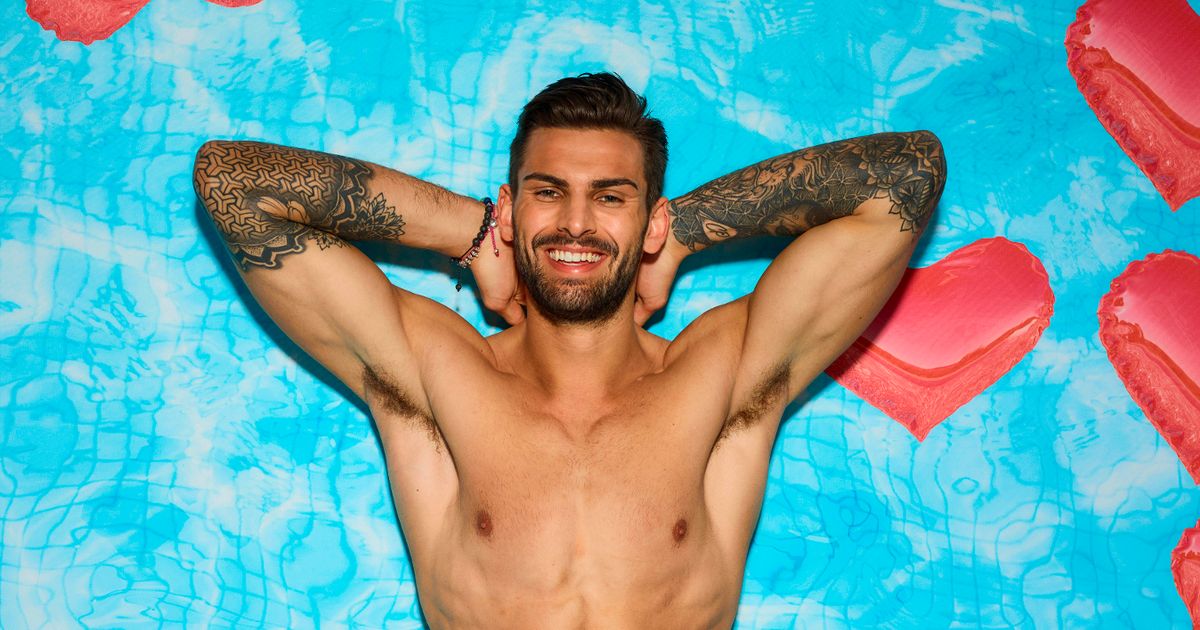 Here we will know Adam Collard’s ex-girlfriends. Who is Adam’s girlfriend in 2022? Adam Collard is a gym director at Aurora Athletic and a personal trainer. Besides that, in 2018, he appeared in one of the most-watched reality television shows, Love Island. People know him for his appearance on Love Island. Everyone knows him for his controversies in the show because he was paired up with a lot of women in the show. None of his relationships in the show ended well.

After Love Island was finished, he wasn’t seen so active on social media for a few years. And now, as he appears in the show Love Island 2022, everyone is curious to know why he came to the show again. His fans also wanted to know what happened with all his pairs in Love Island 2018. So if you are here to Adam Collard’s ex-girlfriends, you are in the right place. Here we will reveal all of Adam Collard’s ex-girlfriends and why none of his relationship ended well. Come, let’s dig into handsome Adam’s love life.

It’s finally time to reveal the most asked question about Adam Collard. That is about Adam Collar’s ex-girlfriends. Adam’s social media is always flooded with messages about his past relationships. When he appeared on the show Love Island in 2018, all the contestants found him handsome. And the way he appeared in the show blew up everyone’s mind. 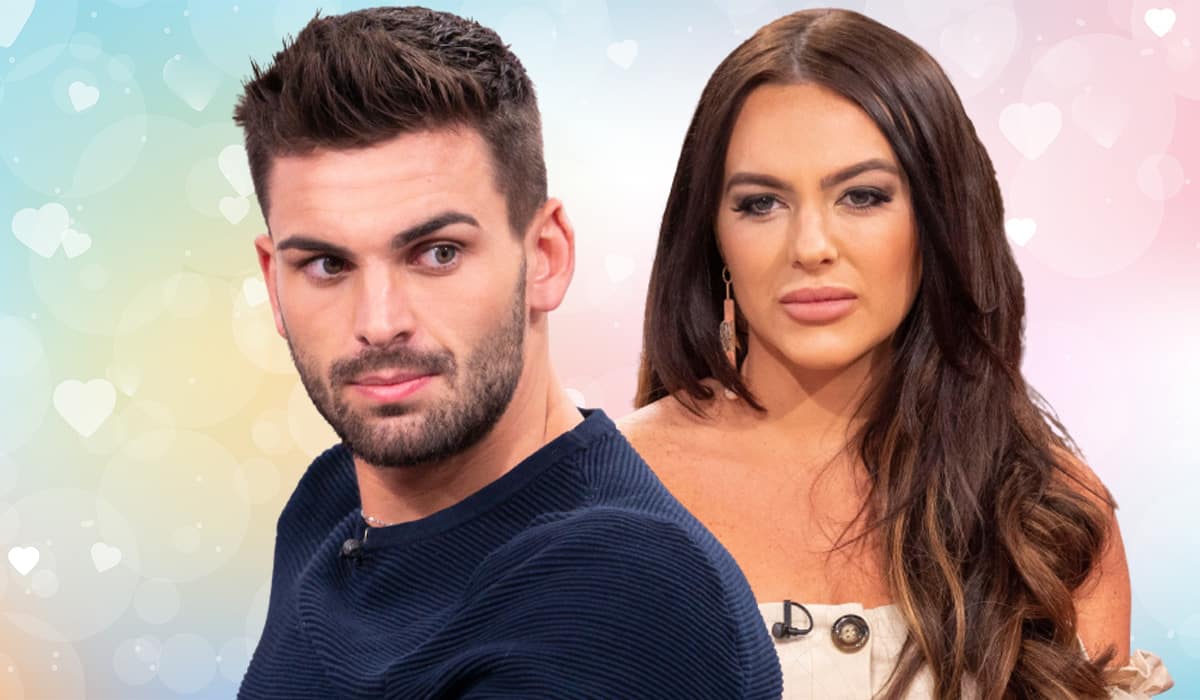 Coming on a show as a wild card, Collard was supposed to swap a partner with another, and he chose to date Kendall Rae-Knight. Kendall Rae-Knight is a retail manager from Blackpool by profession. Earlier she was a fashion model, but later she ended her modeling career because of some personal issues. Now talking about the pair, well, when Adam chooses Kendall, he is very excited to date her. But all his excitement ended in just one week. Yes, you heard it right.

After one week of dating her, Adam dumped him and started dating Rosie Williams. Maybe he didn’t connect with her, so he dumped Kendall. And that’s how Kendall added to Adam Collard’s ex-girlfriend’s list. Moving further, let’s talk about her relationship with Rosie, which he started right after he dumped Kendall. Luckily, Adam initially found Rosie very attractive, and after spending a few days with her, Collard realized it was not working between them.

And after around 20 days, he dumped another contestant, Rosie, for the second time on the show. And now Rosie also added to Adam Collard’s ex-girlfriend’s list. After that, he started dating Zara McDermott. And this time, he set his mind that he would give his best in this relationship. And the same thing happened this time. His bond with Zara McDermott was found unbreakable initially. 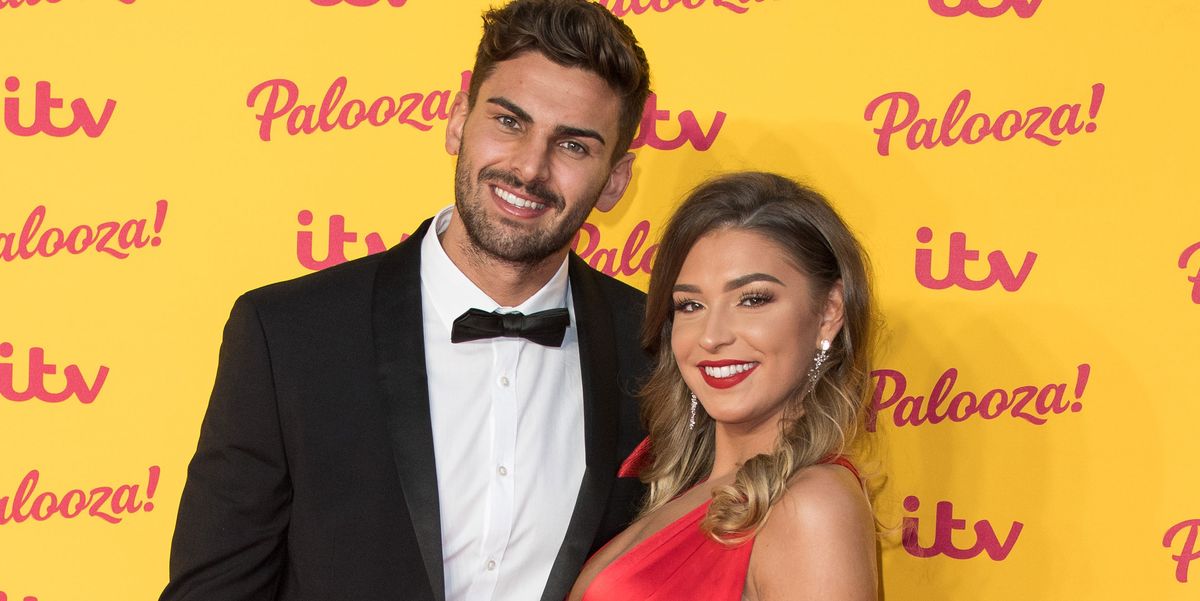 How Was Adam Collard’s Relationship With Zara McDermott After The Show Love Island?

Luckily, Adam Collard and Zara McDermott continued dating each other after the show ended. And for a few months, their relationship went so smoothly. But after around seven months of dating, in February 2019, Zara revealed that Adam and Zara had split up. She added it didn’t work out between them. They tried their best to save their relationship, but sometimes it didn’t go how we wanted it to. Later it was found that Adam texted Zara that their relationship wasn’t working and we should end it.