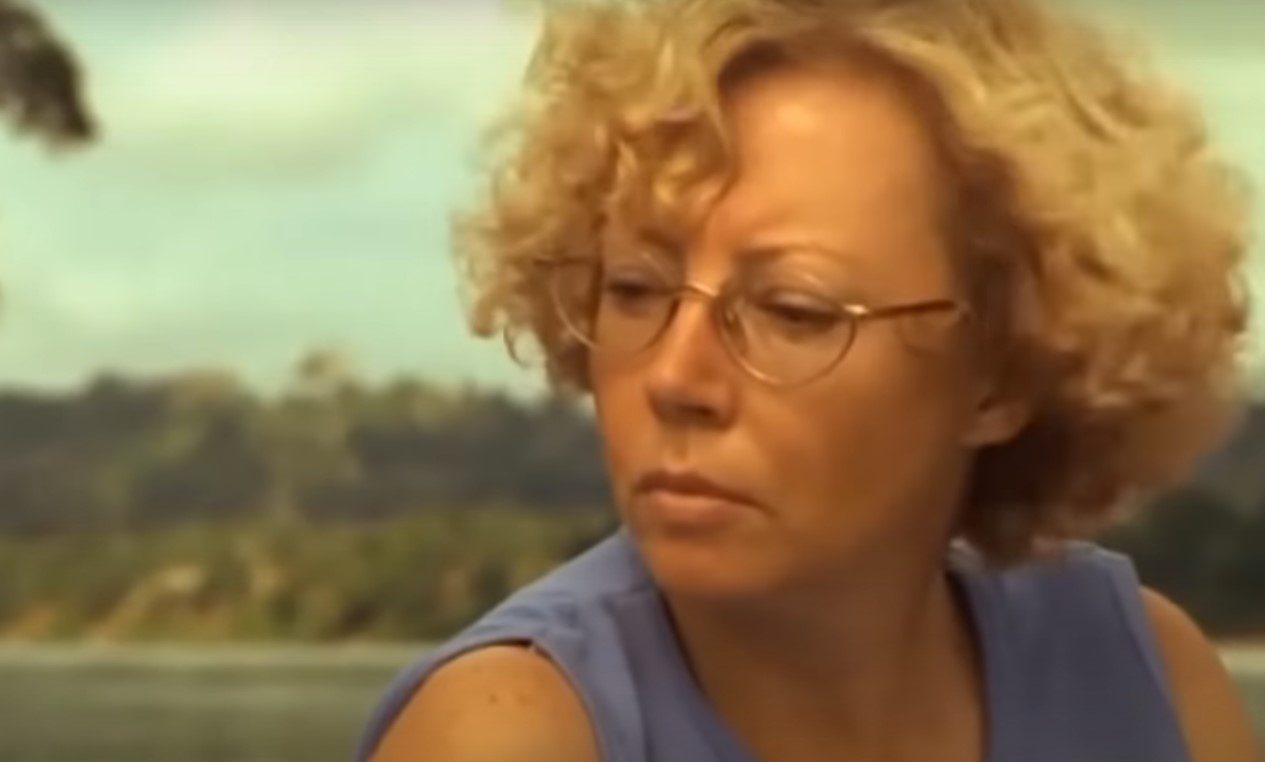 Where to watch wings of hope

Wings of Hope is a documentary that 1998 made-for-TV documentary directed by Werner Herzog. It tells the story of a plane crash and its only survivor, Juliane Koepcke. Lately, many people have been wondering where to watch Wings of Hope. We are determined to give you an answer for that, so we scoured the internet searching for an answer, and we got one!

The movie tells the story of Juliane Koepcke, a German Peruvian who was the only person to survive the mid-air disintegration of Peruvian flight LANSA Flight 508 due to a lightning strike in 1971. Herzog was inspired to make this movie because, while scouting locations for Aguirre, Wrath of God, he just barely missed taking the same flight after a last-minute change in the schedule resulted in the cancellation of his reservation. 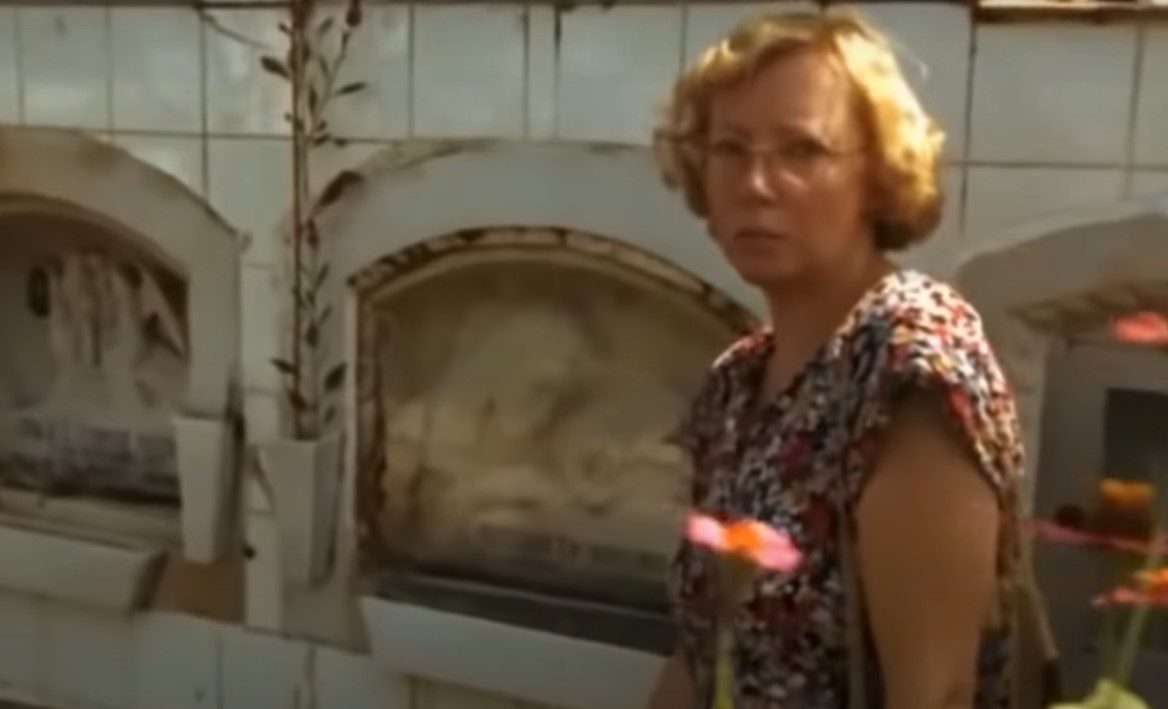 Juliana Koepcke, the survivor of the plane crash

In the movie, Herzog and Koepcke visit the locations of her flight, crash, and jungle escape. They travel from Lima to Pucallpa on a different airline but sit in the same row of seats that Koepcke did on the flight that crashed. After visiting the river routes, she traveled on foot for 10 days and the small village, where she was eventually discovered by three men, one of whom is depicted in the movie. They unearth many significant pieces of the plane in the jungle.

Where To Watch Wings Of Hope?

Wings of Hope isn’t available for streaming on any major OTT platform. Believe us! We scoured the internet on five different continents, and the movie simply isn’t available on Netflix, Hulu, Amazon Prime Video, Disney+ Paramount+ or Fubo TV. Still, we’ll keep an eye out for this 1998 film and let you know when it’s available. Sometimes, this can happen with independent films due to distribution issues. However, there is still one opportunity left, as you can watch the documentary on YouTube. With this, we hope we have satisfied your query about this documentary. Thanks for your attention. Happy streaming, and see you soon!

Also Read: This Is Us Finale Ending Explained: A Hopeful End