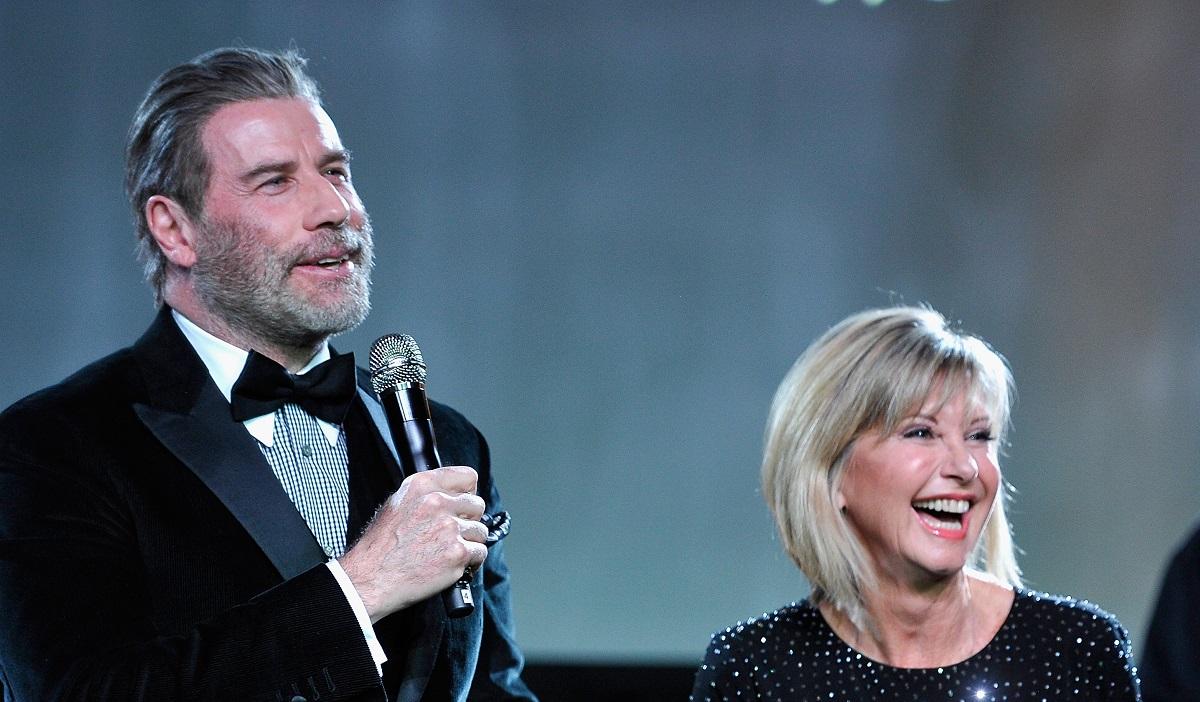 Olivia Newton-John is best known for her role in the iconic classic cult movie, Grease. While putting up a brave fight against cancer, become an advocate for cancer research. The actress has been credited with several impressive performances on the big screen and also for her impressive philanthropic work.

The actress even established her charity, the Olivia Newton-John Foundation, the foundation has raised millions of pounds to support research. Olivia Newton-John passed away at the age of 73. Millions of fans and her co-stars remember the kind soul that she was who helped millions to fight against the deadly disease. Here’s a little sneak peek into her personal life.

1. Ian Turpie: The Grease actress met Ian Turpie back in 1965 when Olivia was just 16 years old. As the pair co-starred in her first ever film, Funny Things Happen Down Under, sparks flew between the two in real life as well, and they soon started to date each other off-set during the late 1960s. While the relationship did not last long, the two maintained cordial ties. Ian passed away in 2012 when he was 68 years old, and Olivia was at his bedside during his final days.

2. Bruce Welch: Olivia met popular British rocker artist Bruce Welch back in 1968 when she was the supporting act for his band, The Shadows. As sparks grew between the two, the pair quickly became engaged as well! As they dated for a five-year relationship but never really walked down the aisle. While there were growing rumors that Olivia started to see someone else and how the breakup was hard for Bruce, the artist said in an early interview that Olivia would always be Livvy to him! The two did not have any bad blood between them despite the split.

3. Lee Kramer: Olivia met Lee Kramer, back in 1973 as she was holidaying in the south of France. However, the whirlwind romance was rather short-lived, and they parted ways in 1976. 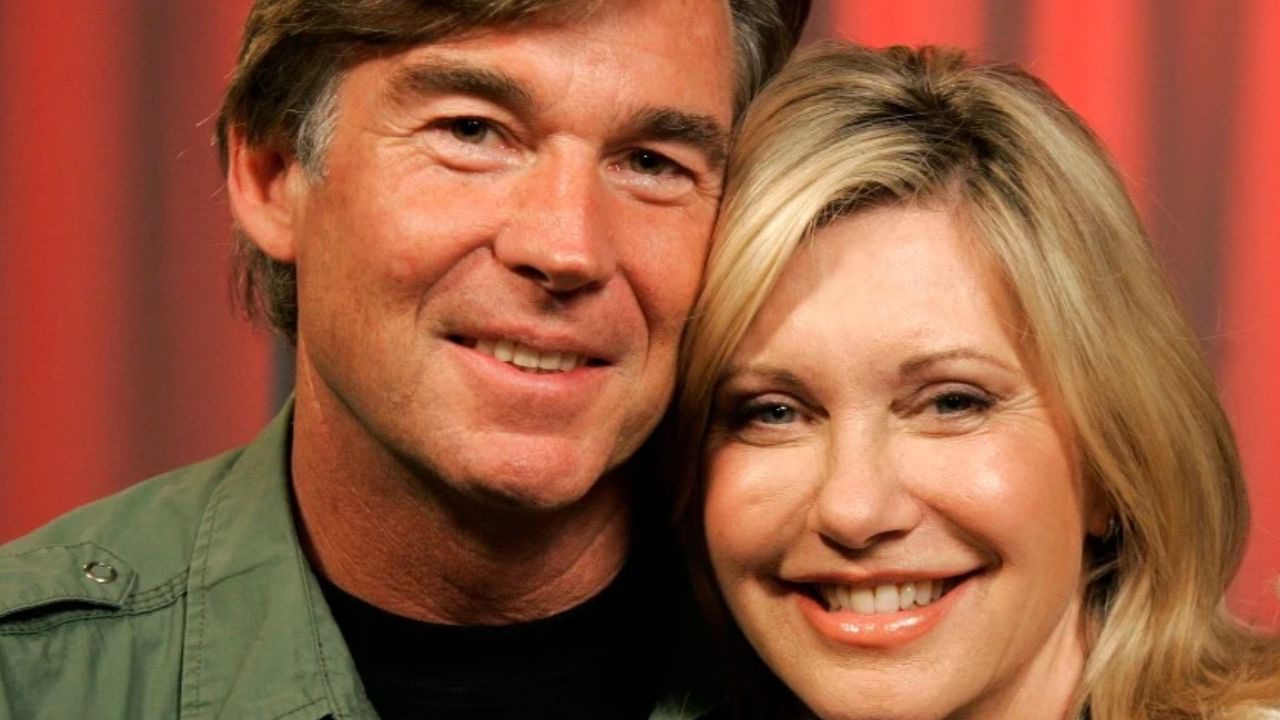 4. Matt Lattanzi: Olivia Newton-John met dancer Matt Lattanzi, on the set of Xanadu. As romance brewed, the two tied the knot and stayed married for almost a decade. They share a daughter Chloe Rose Lattanzi. Even though they were not together anymore, Matt was extremely supportive of Olivia’s first run-in with breast cancer in 1992. It seems like the pair had differences that could not be reconciled. The actress soon moved on for good.

5. Patrick McDermott: Olivia and Patrick McDermott’s relationship went in to become her most high-profile relationship. As the pair sparked dating rumours and started going together around 1996. However, while the relationship did not last long, Patrick has praised his former partner as this “incredible” and “special” human being. Things took an unexpected turn after Patrick went missing after leaving on an overnight fishing trip in California the Grease star confirmed they were no longer together at the time of his disappearance, and it was Patrick’s Ex-wife Yvette Nipar who reported his missing report. 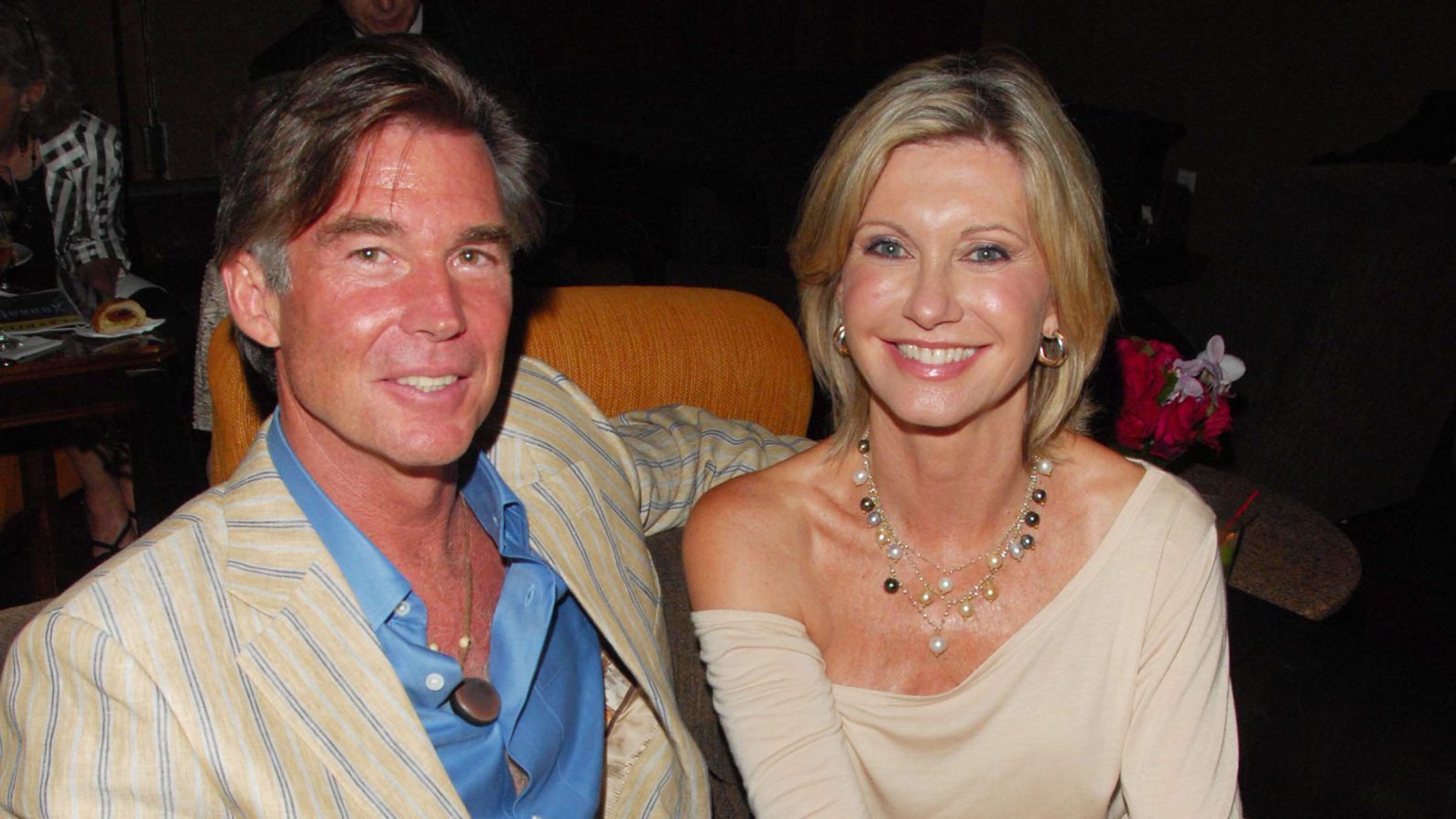 6. John Easterling: Olivia Newton-John admitted that John came into her life when she did not see love on the cards in an early interview, the actress revealed how they met at an environmental show where she was displaying her botanicals. The couple first met through a friend sometime in the early ’90s but did not date until 15 years later! Easterling is a natural-health businessman, and both of them had a shared interest in spirituality and holistic cures.

When the COVID-19 pandemic wreaked havoc on the entire world, the actress admitted that she felt so grateful to be in the countryside and to have her animals and her husband,” she told Channel Nine’s Today. John penned down a heartfelt note for his late wife, stating how this has been one of the rare times in his life where he has been in one place for more than three weeks while calling Olivia a symbol of triumphs and hope for over 30 years sharing her journey with breast cancer.