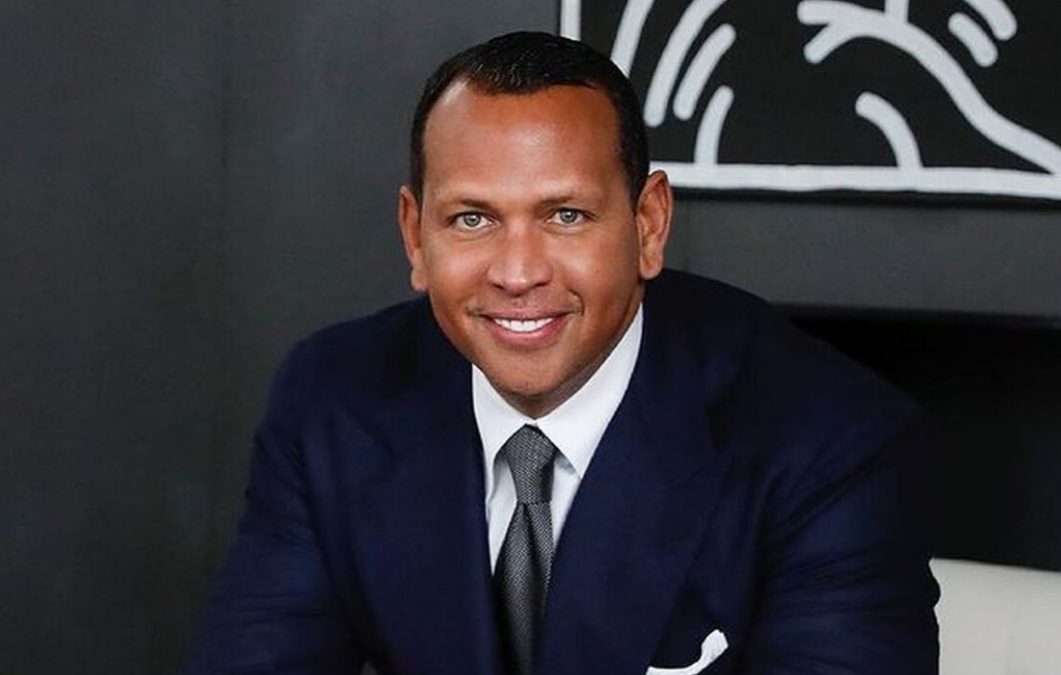 Here, we will discuss who Alex Rodriguez is dating. What do we know about the former baseball shortstop’s love life and notable works? Originally known as Alexander Emmanuel Rodriguez, he used to be the third baseman and businessman. He has played for various teams, including Seattle Mariners, Texas Rangers, and New York Yankees. Throughout his sports career, Alex has won various accolades and titles, which we shall discuss later on. Besides this, he also serves as the chairman of A-Rod Corp. Also, he holds a share of ownership of the NBA’s Minnesota Timberwolves. He has invested in various real estate and entertainment industries.

Knowing so much of his contributions, people are now highly curious to learn about Alex Rodriguez’s love life. Well, he has dated several high-profile women from the industry, including Jennifer Lopez. They didn’t just date but also were engaged. But it didn’t work out well in the end. For more details about who Alex Rodriguez is dating and a bit about his career, I highly recommend you to read this article to the end.

Who Is Alex Rodriguez Dating?

When it comes to his current relationship status, Alex Rodriguez is not dating anyone and is enjoying his life being single. However, he is rumored to be dating Kat Padgett. Well, she is none other than his fitness competitor. It was on 23 January 2022 that they were spotted attending a Green Bay Packers game. When asked, Alex has confirmed that they are just friends, and nothing is going on beyond that. Also, he stated that there is nothing serious and just keeping it casual while hanging out and meeting on occasions. On the other hand, Kat has kept her mouth tight-lipped when asked about the rumors. He has now chosen to focus less on his personal life. At present, he is concentrating more on his career as a businessman. 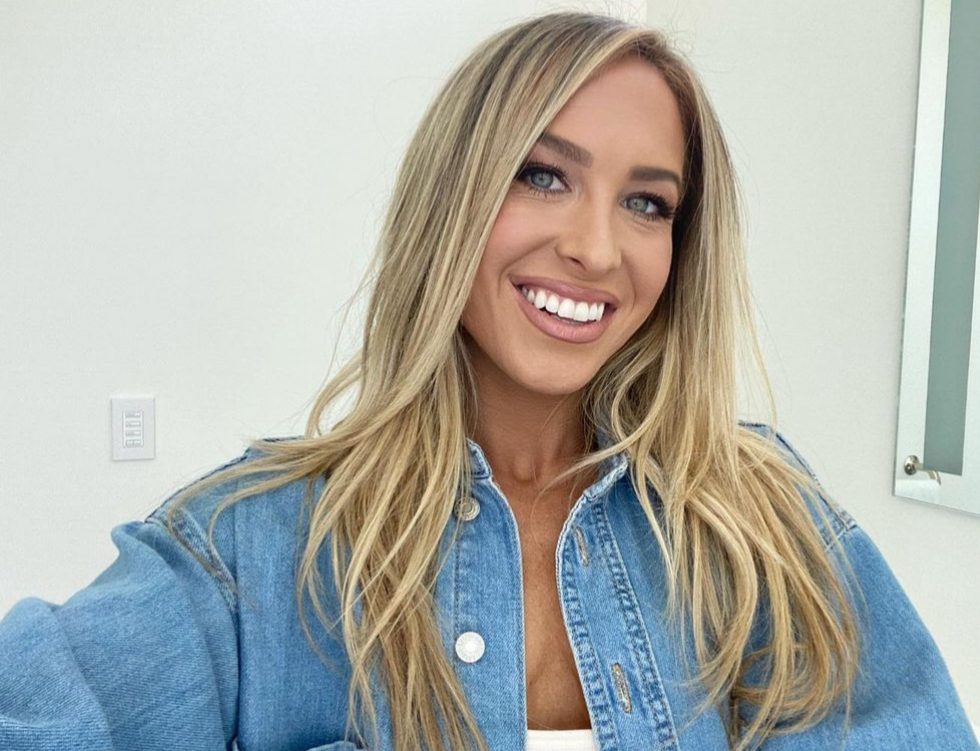 It was in February 2017 that Alex Rodriguez dated the gorgeous American singer Jennifer Lopez. After a couple of years, in March, the duo announced the news of their engagement. When asked, he stated that he has never met anyone like her who has the work ethic, the vision, and the principles that she possesses. After several cheating allegations, the duo ended up their engagement in April 2021. The singer confirmed that they were better as friends and were not good romantically. Despite their separation, neither of them has regretted dating or knowing each other romantically. In short, the duo handled it quite maturely. 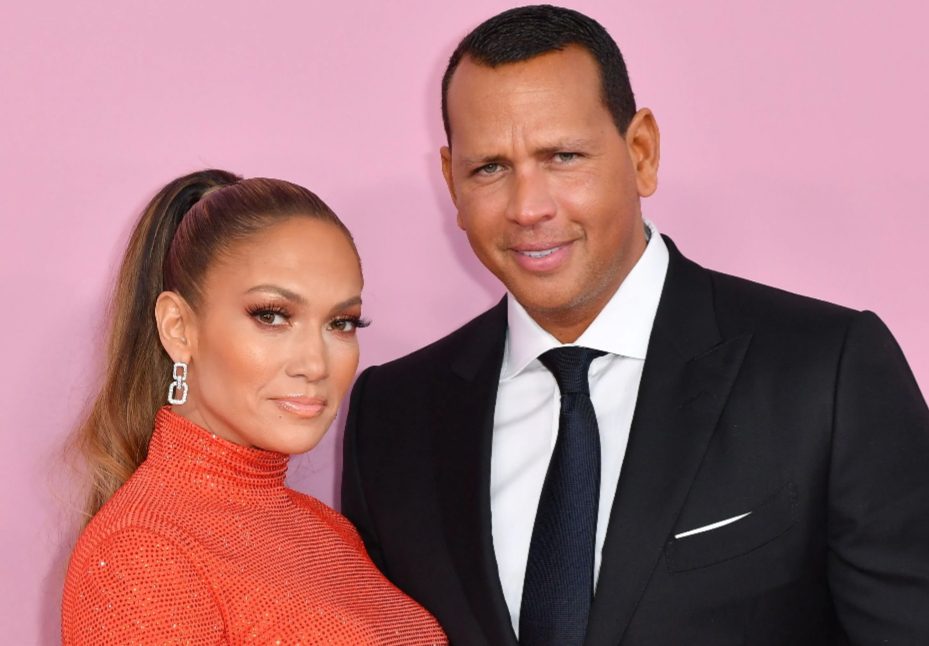 The versatile baseball player has received several accolades throughout his career. It was in 2009 that Alex became the World Series Champion. Also, back in 1996, he made it to the MLB Batting Champion. He has been the recipient of the Gold Glove Award twice, more specifically in 2002 and 2003, respectively. The most notable ones are his win of the All-Star title fourteen times. 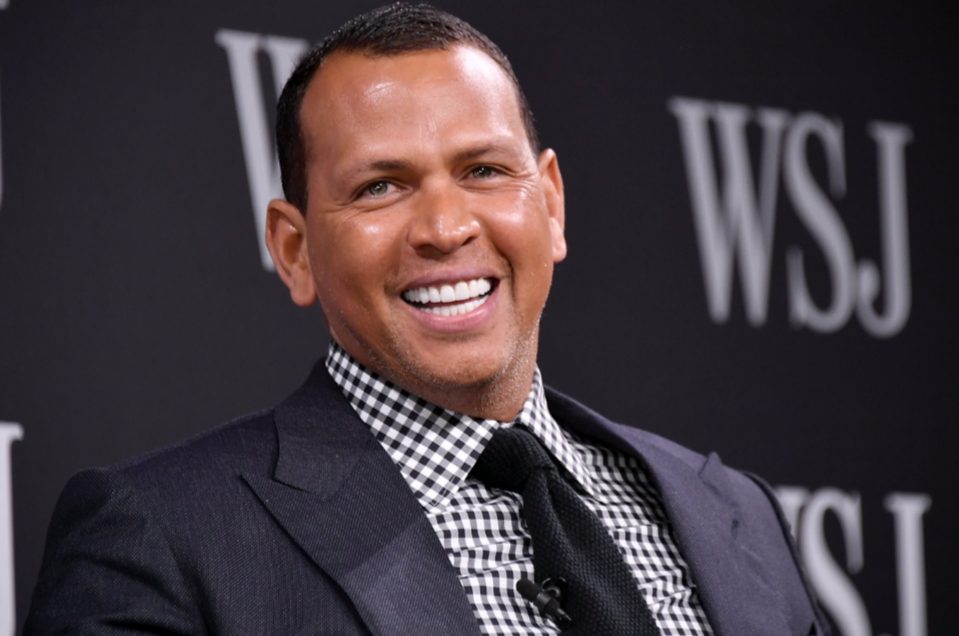 As a businessman, Alex has founded several organizations, and the most notable one is A-Rod Corp. In 2008, he founded Newport Property Construction. It’s a real estate development firm. After a few years, he founded Monument Capital Management. It owned more than 15 apartments in 13 states. In brief, he is pretty successful in life and is working hard to excel more in the future. Because of his versatility in both the sports field and business, he has gained massive popularity on social media as well. On Instagram, he has accumulated more than 4 million followers. Also, on Twitter, he has over 1.2 million fanbases. Alex Rodriguez is very much active and often keeps his fans updated about what’s going on in his life, even if it’s about work.

Also Read: What Is Natanael Cano’s Net Worth In 2022? About His Earnings & Notable Works