Ayumu: I will do my best only for my senpai

Shogi members of the club include second-year senior Urushi Yaotome and first-year high schooler Ayumu Tanaka. After beating her in a round of shogi, Ayumu makes a promise to his senpai Urushi to tell her how he really feels. However, because he is a novice player, Urushi usually wins the game. While this is going on, Urushi attempts to persuade Ayumu to confess his feelings for her, but he always maintains his blank face.

Ayumu, a freshman in high school, is a shogi club participant. He has made a promise to himself that he won’t reveal his love for Urushi Yaotome until he defeats her at shogi. Given that he has never prevailed, their connection has not developed, though.

He had been a member of the kendo club since he was a middle school student, and he was well-known in the club for his skill in breaking through the defense of his adversaries. His defensive strategies are more prevalent even in shogi, but Urushi is still able to predict his next actions.

Urushi, a second-year student, is Ayumu’s senpai in the shogi club. And although Urushi claimed to be the club’s leader, there aren’t enough people for the shogi club to be recognized as a legitimate organization. Urushi thinks Ayumu likes her, but she hasn’t managed to persuade him to acknowledge it.

Also Read: Reincarnated as a Sword Episode 7 Release Date: The Horrible Lieutenant of the Knights Brigade 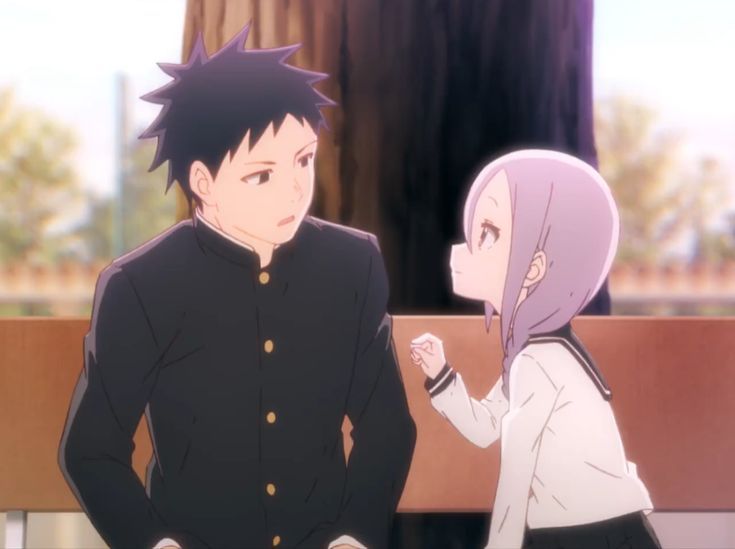 They talk about Urushi’s father after they go to Urushi’s residence. Ayumu and Urushi. The appearance of Urushi’s father just as Ayumu is ready to leave prompts Urushi to tensely accompany Ayumu to the restaurant. She confesses there that she was anxious since her father had given up on his ambition to become a professional player of the board game shogi.

Ayumu invites her father to a match of shogi when Urushi’s father discovers them, her father triumphs. Much to his dismay, Urushi’s mother tells him after the match the actual reason her father left the company. At school, Urushi lets Ayumu and Rin know that she’ll be going on the third year’s class trip the following week.

Urushi is away, so Rin chooses to train Ayumu. While Ayumu spends the afternoon with Rin, Urushi spends it with Maki, Miku, and Hinano. Urushi catches up with Ayumu later that evening, and before she departs the following day, he offers her a talisman for good luck. 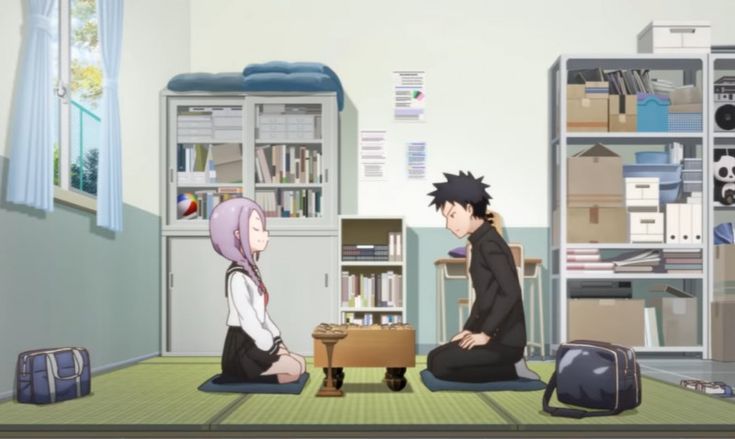 Ayumu and Urushi playing the game of shogi

Urushi, Maki, Miku, and Hinano go to Nara to see the Great Relic as part of their class excursion. Ayumu, Rin, and Takeru meet in the club room during the course of the day at school. The girls go to a petting zoo after they are back in Nara. Following that, they go to the bathroom.

The girls take a tour of several destinations the following day. Ayumu keeps working out with Rin in another location. Urushi and Maki are playing shogi in their hotel room. Ayumu receives an SMS message from Urushi after that.

The ladies spend time together on the third day. Urushi is looking forward to speaking with Ayumu on the phone later that evening. On the cell phone, Urushi and Ayumu speak. On the final day of the journey, Urushi accidentally misplaces her lucky charm when she runs into a foreigner. 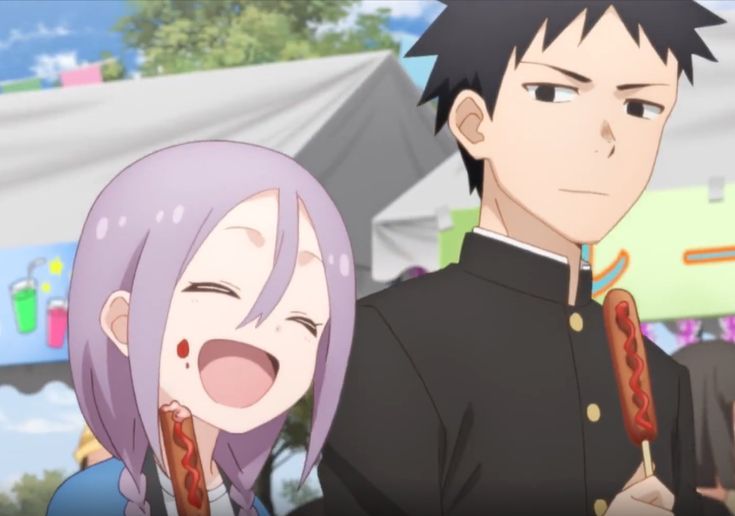 Ayumu is informed by Rin and Takeru that he is prepared to fight Urushi in the meantime. Urushi purchases some mementos when she returns to Nara. Rin feels guilty about not revealing to Ayumu she does have a crush on him at lunch.

Urushi observes that she lacks charisma as the girls prepare to leave. When she does, she discovers she likes Ayumu, much more to Maki’s delight. Urushi offers the club their mementos when she gets back. When Ayumu ultimately beats her with a four-piece handicap, Rin leaves herself so that she can let Takeru and Sakurako talk to Urushi about their emotions. But he decides to put it off until he surpasses her.

Soredemo Ayumu wa Yosetekuru Chapter 179 Release Date is November 23, 2022. Title of the chapter is The Game of Shogi or Love?.

Soredemo Ayumu was Yosetekuru: Where to read online?

The next Soredemo Ayumu wa Yosetekuru Chapter 179 of the graphic novel series can be read on the website of Kodansha, the series’ main publisher of digital editions.