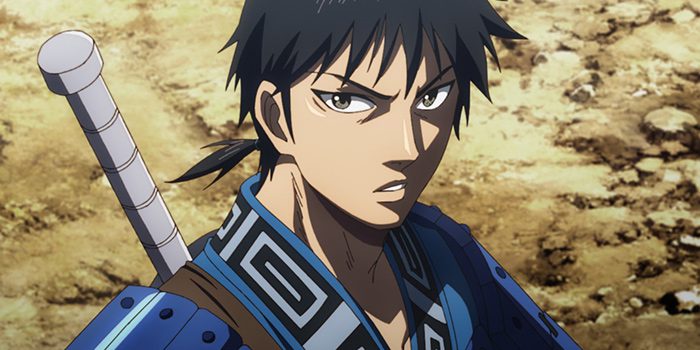 Kingdom Chapter 740 will see Xin and his army go to Hika as his lord has wished. The recent events overall have been one twist after another, and the biggest one was the monks going offensive. This is by no means a fantasy anime where there is the magic of any sort, but it’s all about tactics. Which was what the monks used to cull the army. The Monks of Sekirei have always had a passive approach when it comes to war, and they have tried their best not to pick a side.

But, the recent events of slaughter by the enemy camp even made their blood boil, and they decided to poison the very well they took water from. Of course, when soldiers arrived, they took the water without consideration and prepared for war. And to their demise, the effect kicked the moment the saving force for Monks came in full force.

Kingdom Chapter 740 has two of the major players playing rat and mouse as Kanki and Riboku are finally coming closer to a clash. The two share friendship for a long time, and the two know each other by heart. Which is why it will be hard to predict what the coming chapter will be about. On the one hand, Kanki has already done his share to terrify Riboku to stop him from coming after him, but on the other, he also left a hidden message that implies he will fight to the death. 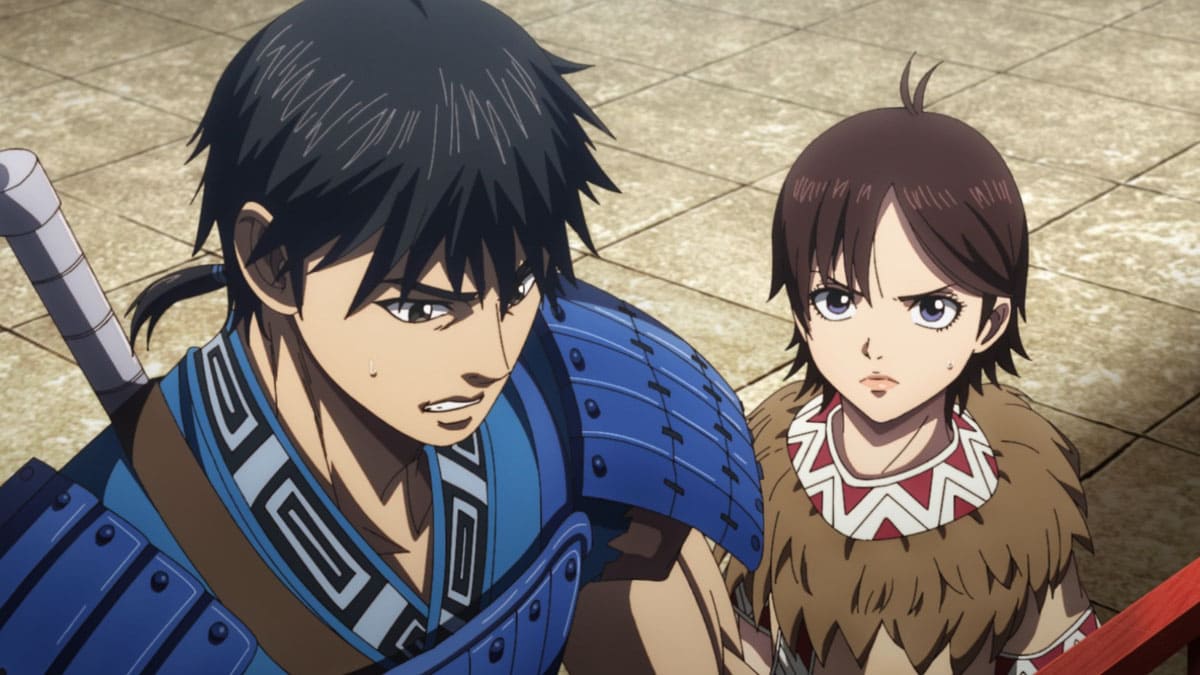 Riboku knew the moment he saw a tree of corpses with a message on it about what Kanki would be thinking. Which was why he wasn’t taken back by the sheer amount of grotesqueness in front of him and moved forward for the fate of Qin. These last few chapters also indicate that the manga is close to concluding the story which has been in work for over 16 years now. We know how things will end, but the fate of the characters will be one thing to look out for.

What is the release date for Kingdom Chapter 740?

The manga is scheduled to release every Wednesday in Japan. It has been coming out consistently every week, with no delays from the author. Kingdom Chapter 740 will come out on November 22, 2022. 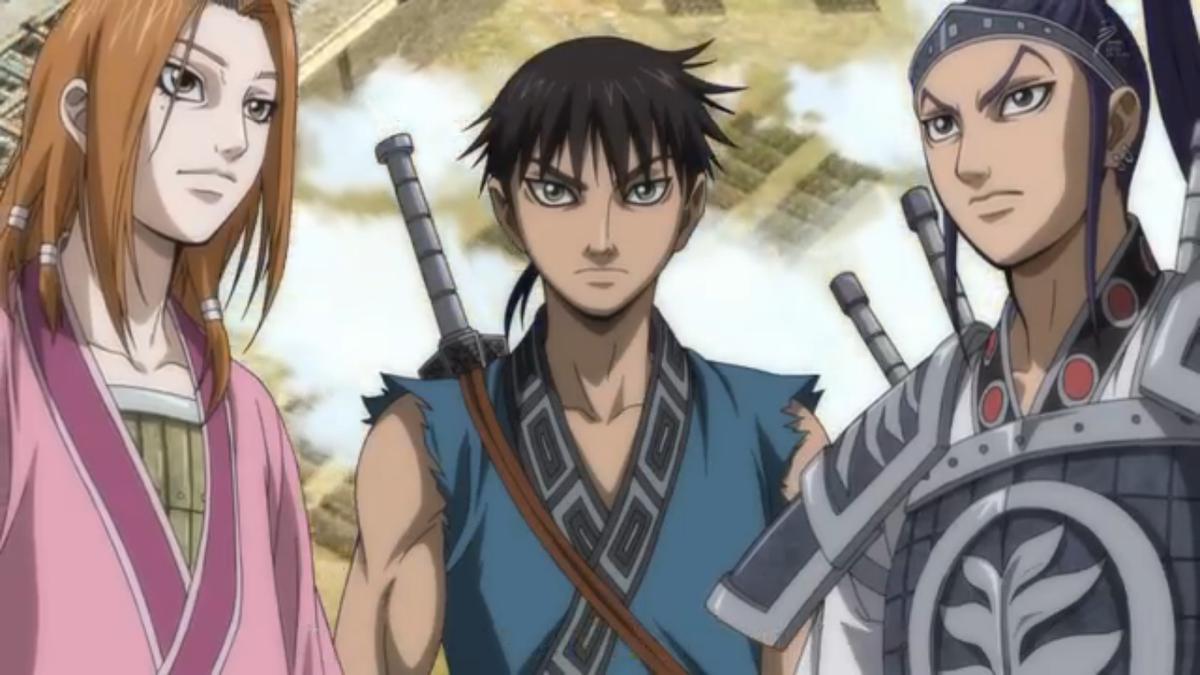 Where to read Kingdom Chapter 740?

Kingdom Chapter 740 is available to read on Youngjump. The site is the seinen variant of the Shueisha publication. Works like Kaguya Sama, Oshi no Ko, and so on; are available to read here as well. You can also buy collected volumes of the manga from the Book Walker website.

What is Kingdom about?

Taking place in the blood-ridden war period of China’s Warring State Period, the story follows the life of Xin and Pao, who aim to be better in life. The two are brothers by fate as they lost their parents to war and work as servants in their poor village. Despite the hand life had dealt them, the two worked hard in their free time to train for combat. They both yearn to become Great Generals of the Heavens, and it is a dream and a promise that the orphans share.

However, one day Pao is called out of the village by a minister and doesn’t come back for days. When Xin does see him again, he is on the verge of death and soon passes away by his friend’s side. Leaving Xin confused and furious; reinvigorates the flame to become “The Greatest General in Heavens” again.

Xin soon meets a man who looks very much like Pao and is soon turned out to be Ying Zheng. Xin controls his anger and decides to avenge Pao’s death but also puts an end to lifelong conflict in the land of Xin while helping Ying Zheng. His challenges will be rough, but he has more than enough will and reason to never stop at adversity.