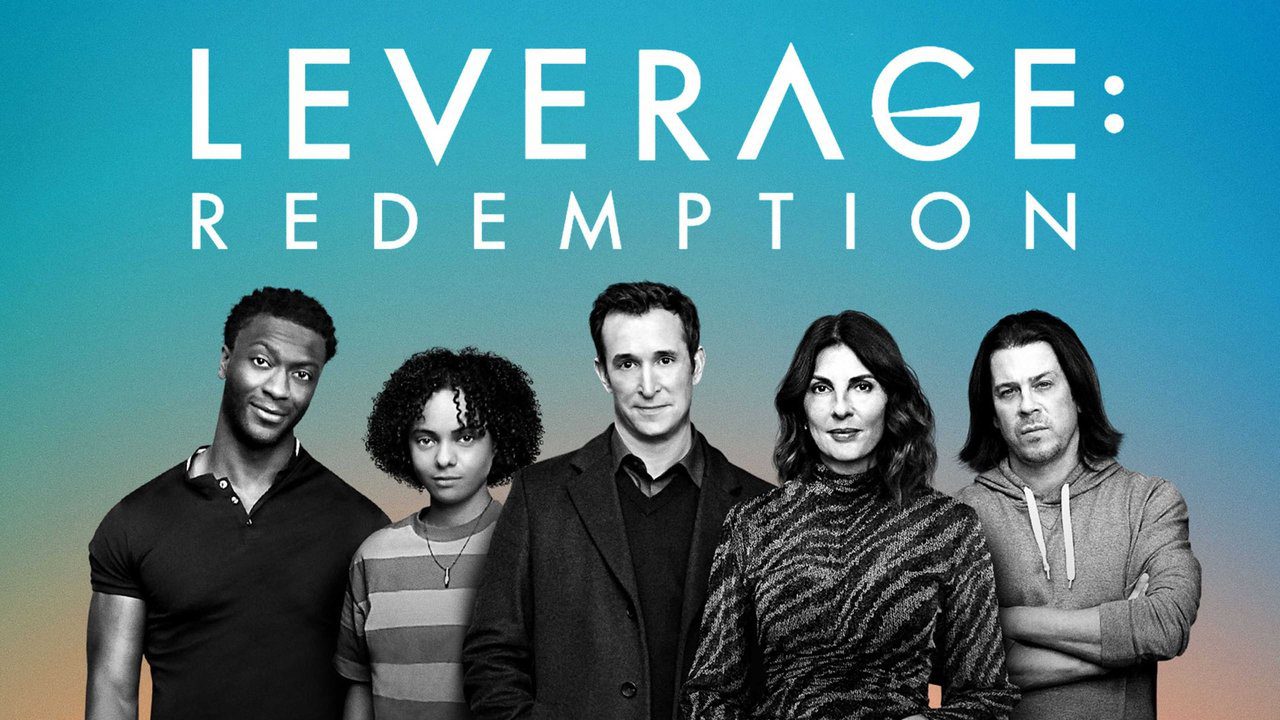 Let us find out the Leverage Redemption Filming Locations. From 2008 until 2012, the crime drama series “Leverage” aired on TNT with great success. The show was praised for its storytelling and acting, and it attracted a sizable audience. Leverage: Redemption was created due to the producers’ decision to resurrect the action crime drama series in light of the series’ enthusiastic reception and large fan base. The IMDb TV program appeared to be a promising replacement for the critically acclaimed original series because many of the original cast returned to make their mark on television once more.

Leverage Redemption, created by Chris Downey and John Rogers, centers on a gang of ex-convicts who use their “talent” to assist people who have been harmed by corporate or governmental entities. The organization, which consists of a Hacker, a Hitter, a Grifter, a Thief, and brand-new members Fixer and Maker, adheres to the philosophy of robbing the rich to aid the poor. The crew makes every effort to carry on the legacy of insurance fraud investigator Nate Ford, aka Mastermind, who tragically dies before the first episode of the series.

The first season of the show was originally supposed to start production towards the end of June or the start of July 2020. However, because of the Covid-19 situation, it had to be moved to the middle of August. Principal photography finally started on August 10, 2020, but it was interrupted twice: once during Hurricane Laura’s approach and again during Hurricane Zeta’s landfall. Shot primarily in New Orleans, Louisiana, the production team took advantage of the city’s various interior and outdoor shooting locations.

One of the Leverage Redemption Filming Locations is in New Orleans. The modern metropolis of New Orleans is used for its dynamic blend of culture and lifestyle in “Leverage: Redemption,” which is mostly filmed there and nearby. The vibrant city, which is located on the Mississippi River, is a favorite of many directors and has already hosted film crews for several films and television programs, including “Django Unchained,” “Captain Marvel,” and “The Originals.”

The film crew for “Leverage: Redemption” searched all over New Orleans for the ideal settings for the shots. The film crew used an airplane hanger and a few inside locations, among other places, to shoot a few sequences. Outdoor sequences are filmed in public spaces like parks, city streets, and perhaps even a golf course. Additionally, the production team replicated practically all of the indoor sets inside of a studio, particularly the group’s headquarters and the heist sites. The art and design teams worked diligently because the series frequently switched locations and utilized different backgrounds.

The actors and crew also closely followed the safety norms and requirements since the season 1 shoot took place during COVID-19, and regular tests were conducted to assist keep everyone safe. The crew had some difficulties as a result of the lockdown because they were unable to access valuable yet crucial resources like a writers’ room. However, the ensemble has managed to resurrect the taste that is certain to evoke strong nostalgia in fans of the original “Leverage” with the aid of the skilled staff members and studios that assisted in the filming and recording process. 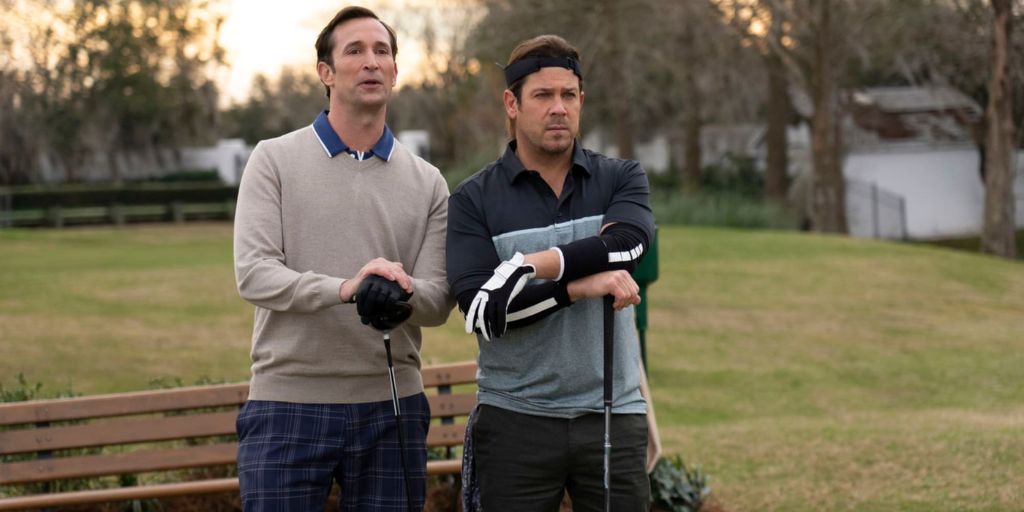 Madison Street features in the series as the Parade Route. It is seen in the scene when the Herbert brothers inform their employer that they will clear out a building and again when District Attorney Christian Killian Santoro leads the parade in front of the headquarter. Therefore, it is also one of the Leverage Redemption Filming Locations.

New Orleans Museum of Art, Warren’s Corner, and Dreyfous Meadow (City Park) appear in the episode “The Jackal Job”. These are some of the filming locations and their appearances in the series in various scenes. Gretna City Hall is the Arlo Police Department, New Canal Lighthouse is the Beacon Inn, 2835 Esplanade Avenue is Sophie’s House, and Louisiana Cancer Research Center is the R.I.Z. Security (lobby), Longue Vue House & Gardens is the Château Mourot, Metropolitan Nightclub is the La Bodega, 1741 Coliseum Street is the Bradford House, and Messina’s at the Terminal (NEW) is the Sentinel Offshore. 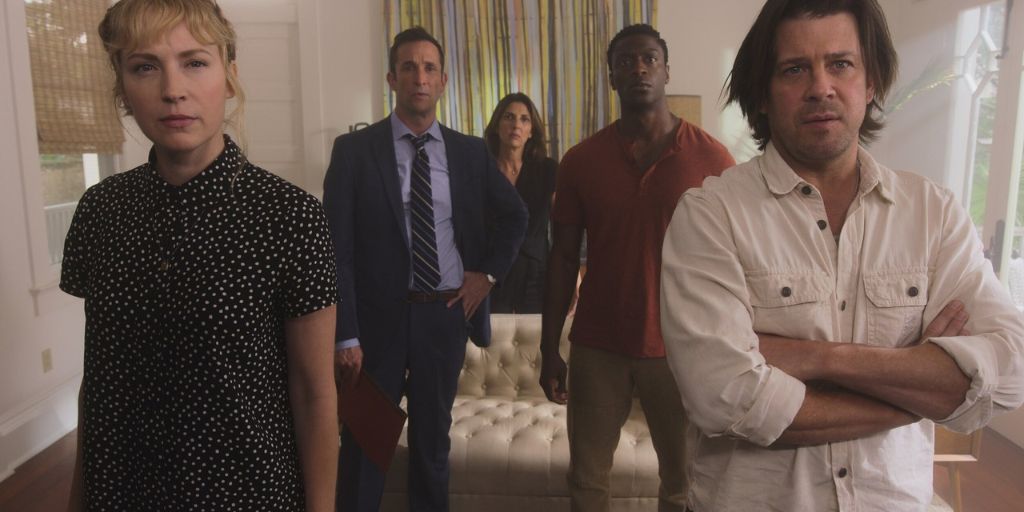