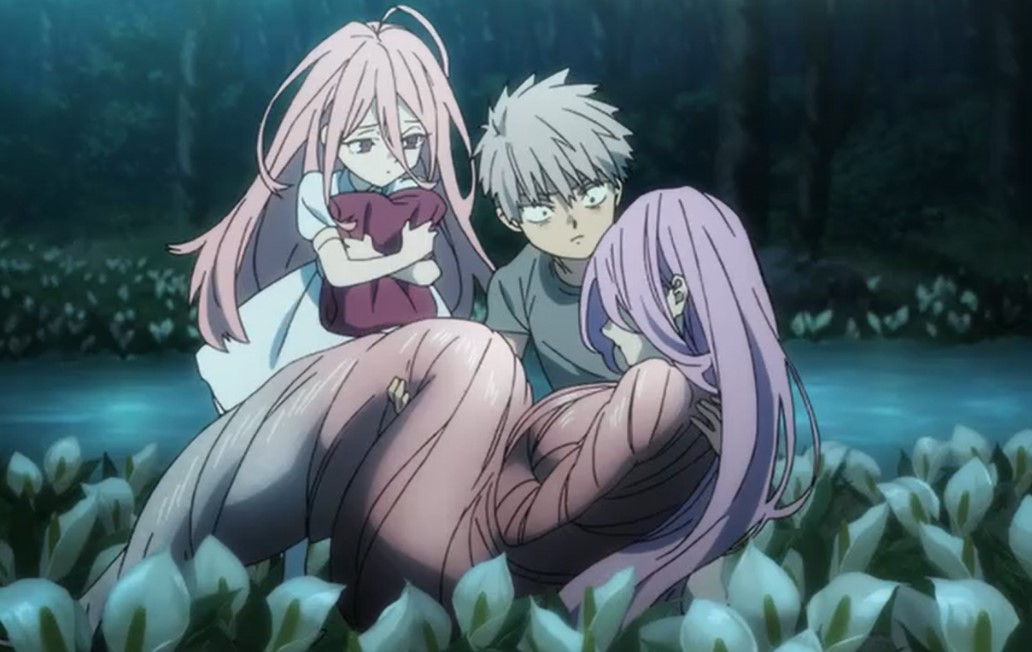 ‘Kemono Jihen’ directly translates to ‘Monster Incidents’. It is a Japanese manga comic that was written and illustrated by Shō Aimoto and was later made into an anime television series. Directed by Masaya Fujimori, ‘Kemono Jihen’ is a dark fantasy, consisting of a number of supernatural elements. It was first broadcasted on the 10th of January, 2021. Unfortunately, ‘Kemono Jihen’ will probably not have a second season or a spin-off series and that is frustrating for a lot of the viewers. The last episode, from all the twelve episodes of the series, was initially aired on the 28th of March, 2021.

The main character of ‘Kemono Jihen’ is a human and ghoul hybrid who is captured by Inugami, an occult investigator. Inugami is called to investigate when a huge number of rotting animal corpses begin appearing in a secluded, quiet village, one night. The detective becomes great friends with a strange little thirteen-year-old boy named Kabane Kusake who works in the field, every day, instead of going to school. He was always avoided by his acquaintances and his peers and was called “Dorota Bou” by them as a sign of mockery. During the course of the series, Kabane helps Inugami uncover the truth behind the case that he was trying to solve. The detective, not knowing the fact that Kabane is a human and ghoul hybrid, gladly accepts his help.

The official trailer of ‘KEMONO JIHEN’

Cast and characters of ‘KEMONO JIHEN’ 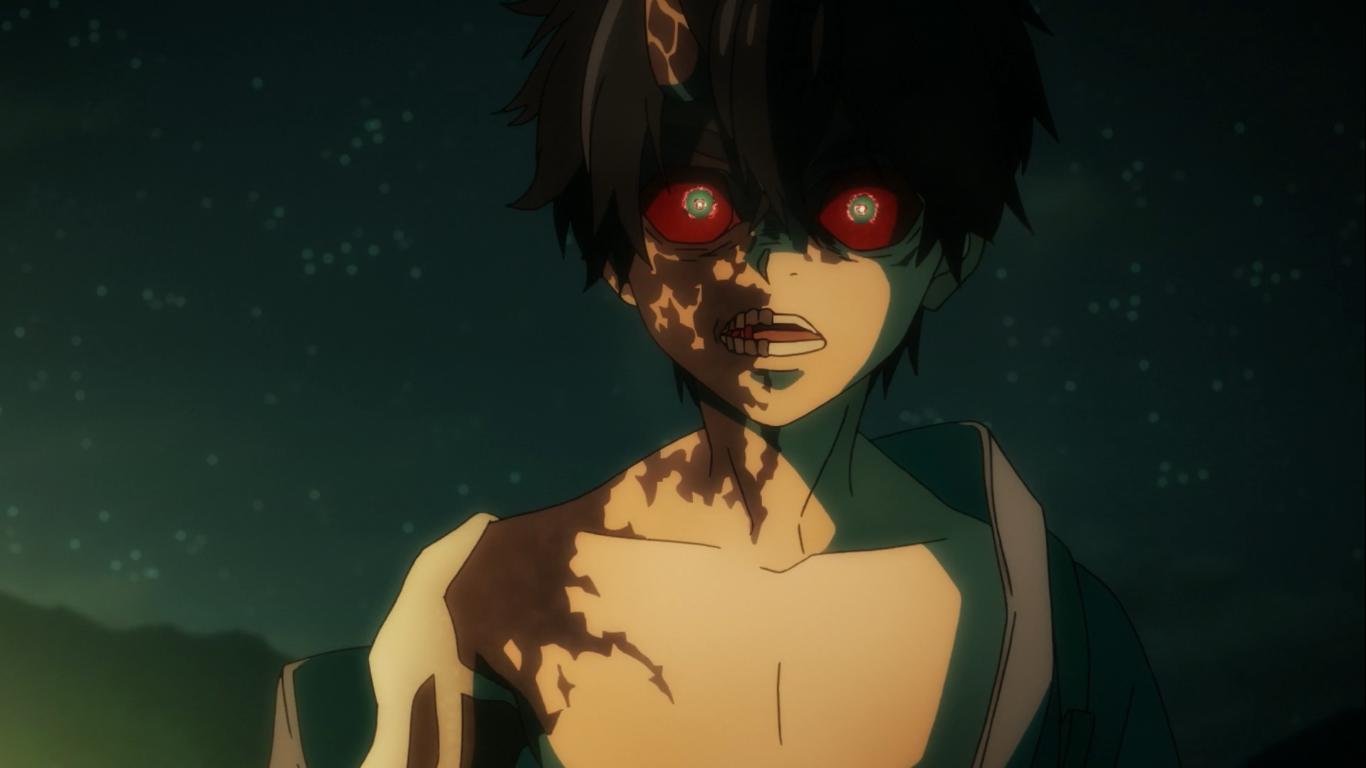 ‘Kemono Jihen’ Episode Eleven is called ‘Memories’. It is very setting off and pitiful as Yui starts recollecting all his memories. The viewers discover how severely he was treated back in his village. This Anime series is caked with tales about past trauma and childhood tragedies. Truth be told, pretty much every child on ‘Kemono Jihen’ has been welcomed by some sort of abuse in their past. Generally, this web series has not really shown maltreatment in an explicit manner. Henceforth, the Episode Eleven of ‘Kemono Jihen’ is an emotionally heartbreaking episode.

Yui was made the head of his village at a youthful age and was most likely sexually mishandled. It is sad to see him get back home every day from work, ignoring all of the pain he feels that is gradually making him numb. He is resolved to keep Akira “unadulterated”. His contemptible repulsiveness at the disclosure of Akira being an adolescent comes as a shock to him. Indeed, it is not well expressed, but this episode makes it clear with regards to what befell Yui. 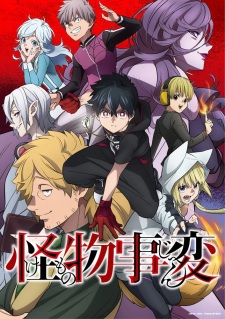 ‘Kemono Jihen’ was incredibly consistent as the first and the last episode were both very well made. Akira slapped Yui in the finale of the Anime series. Akira slapped Yui in the finale of the series. This part is critical as it is contrasted with how a woman battles alone, against her abuser. Up to that second, Yui is contending that he, in some way or another, had the right to be taken over by the null stone. He said he deserves to suffer because of it, thinking that the Snowy village was annihilated by his hand. In his mind, Akira does not have to endure anything since it was Yui who had consistently taken all the suffering onto himself. The torment is Yui’s and the punishment ought to be too. Then again, Kabane has a make way now as he knows how to look for his parents and this is the manner in which ‘Kemono Jihen’ ends. Akira and Yui end up happy and cheerful while Kon goes on a road trip to Shikoku with Inugami.