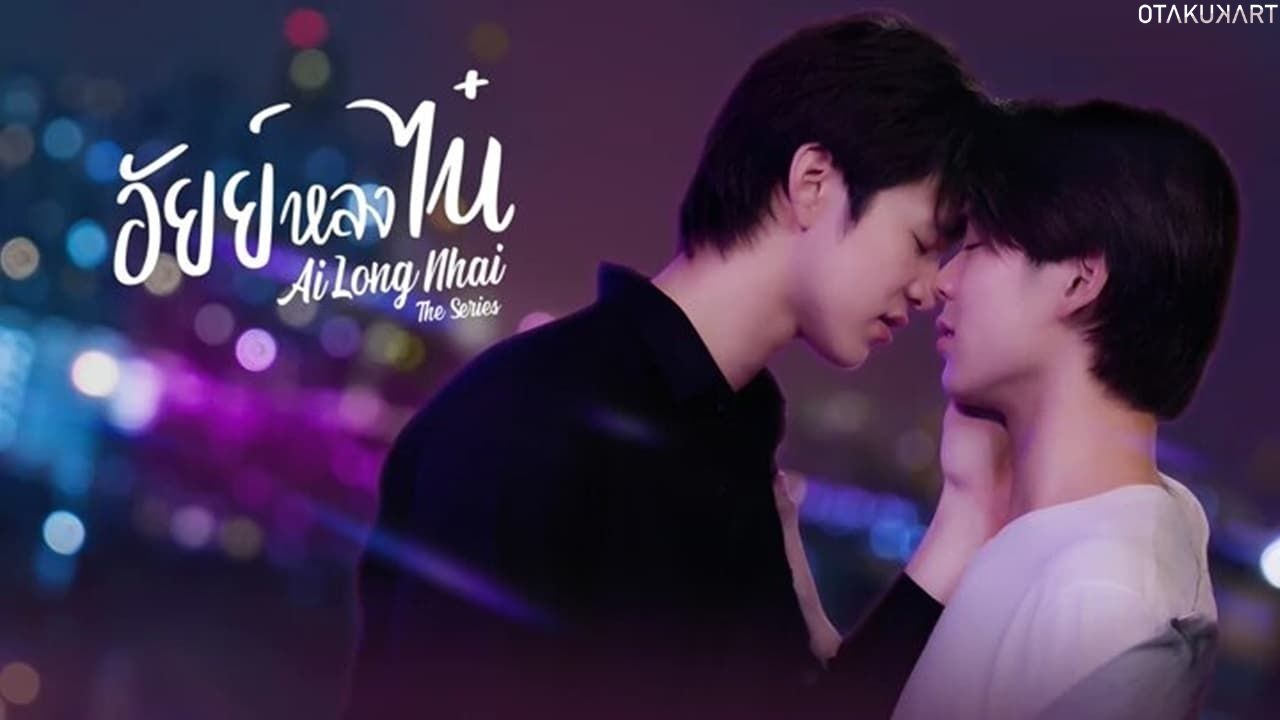 However, in this article, we will see all about Ai Long Nhai Episode 9. The primary characters of this series are Ai and Nhai, whom everyone just adores for their incredible chemistry. The story of love between two college kids is told by the author, who writes under the pen name Nathakorn for the publishing business Deep. Ai completed his studies overseas before being required by his father to continue them in Thailand. It is there that he meets Nhai, with whom he immediately falls in love.

Since then, there have been a lot of love and also numerous problems. Not simply the relationships between the major cast members in this series are incredibly cute. The bond between Ai and his father is quite beautiful. His friendship with his father’s partner is the icing on the cake. The love and chemistry between the lead actors, Meen Nichakoon Khajornborirak, who plays Ai, and Ping Krittanun Aunchananun, who plays Nhai, has undeniably made the show full of hearts even more spectacular. So, without any further ado, let us talk about all we know regarding Ai Long Nhai Episode 9.

Ai Long Nhai Episode 8 was released a week and fans were in awe while watching it. This most recent episode of Ai Long Nhai had many stunning visuals and was entirely focused on greetings and introductions. Before we noticed that they were all kind of getting along, Nine, Intha, and Ton were having drinks with Ai and asking him about his connection with Nhai. 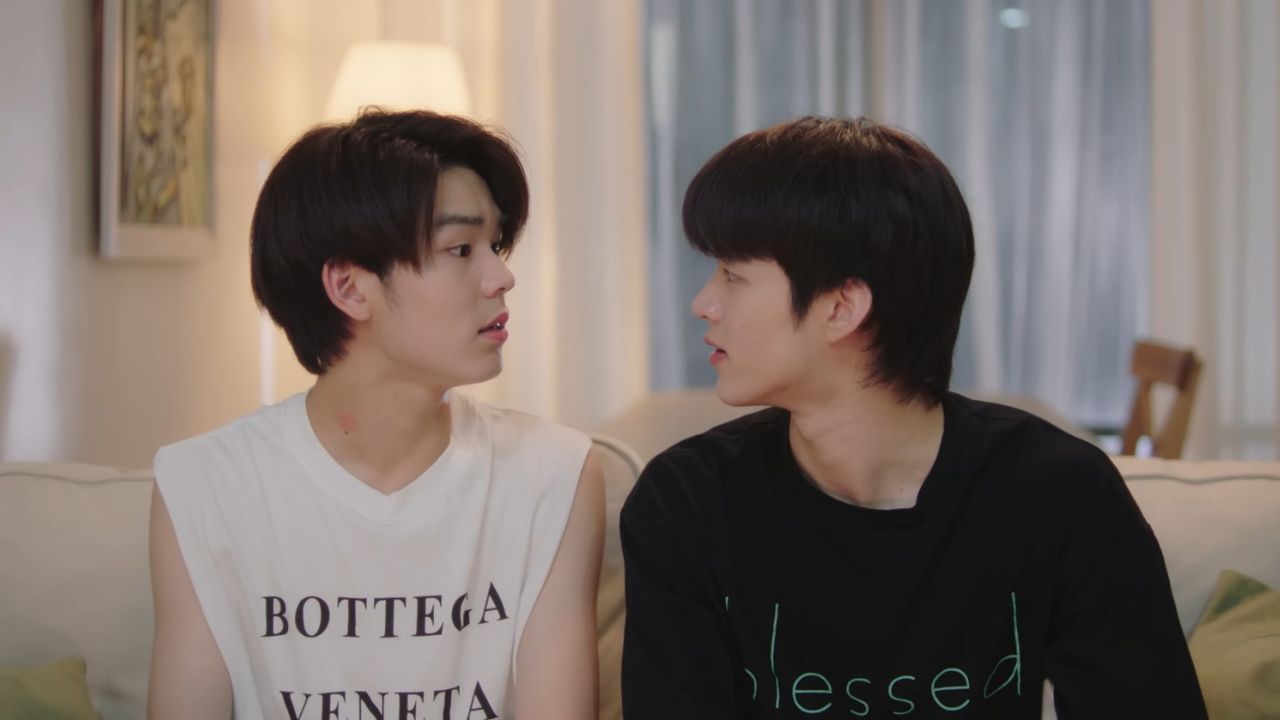 The most recent episode, however, showed that Nhai brings Ai to his father. It seems as though progress is being made. At the school’s table-setting event, Intha and Song reconnect, and Nine runs into FM, a musician. People meeting people was the primary focus, and it was wonderful watching all the love blossom.

Ai Long Nhai Episode 9 is very soon going to hit your screens, and thus the wait has come to an end almost. However, there is currently no information available about the upcoming episode. Fans are constantly asking for and anticipating the next episode because this season delivers everything that fans want to see. The love between their favorite couple is what they treasure the most.

Since Nhai introduced Ai to his father, what we expect to see is whether this will enhance their relationship or whether there will be hardships in their relationship. We may see new relationships and might relive the old ones too. We have to wait for the episode to release to know all about it. Thus, to not miss Ai Long Nhai Episode 9, go through its release date in the further section of this post.

As it is known that there are only a few days remaining until the premiere of the very next installment of this immensely famous Thai youth drama, “Ai Long Nhai Season 1,” on your television screens. Ai Long Nhai Episode 9 is all set to air in Thailand on Monday, November 21, 2022, at 11:0 p.m. EST on HD Channel 3. This series launches brand-new episodes only on the original Thai Network Channel 3 every week on Monday mostly.

Each episode of Ai Long Nhai Season 1 lasts for approx 45 minutes. The total number of episodes expected in this season of “Ai Long Nhai” is 12 as of now. The show will hit its finale on December 12, 2022. So, to learn how can you enjoy watching Ai Long Nhai Episode 9. 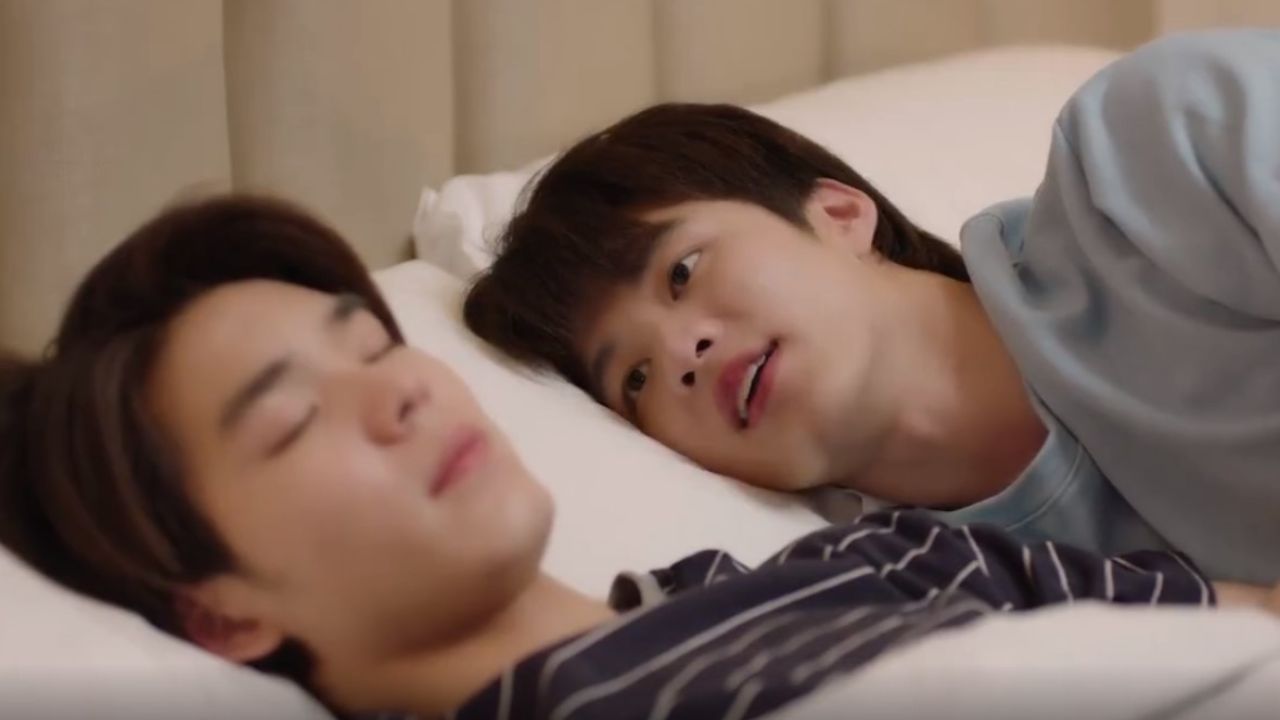 Where To Watch Ai Long Nhai?

As mentioned above, Ai Long Nhai originally broadcasts its new episode each Monday on HD Channel 3. Also, this Thai series also airs its new episode on Tencent Video. Thus, you can check out the show there as well. Fans outside of Thailand can access iQiyi to watch the show. There hasn’t, however, been a new streaming service identified that offered the series. Please follow the page for updates, as we will make sure to do so.

You now have all the information regarding Ai Long Nhai Episode 9, including when is the episode going to air, where to stream it, and what to envision next with the fresh season. Also, tell us about the latest episode of “Ai Long Nhai” and how you are finding this very first season of this popular youth romance drama. So, spot the dates, then, so you won’t miss the forthcoming thrilling episode of your favorite show.

Also read: 30 Movies Like Sing That Are A Must Watch