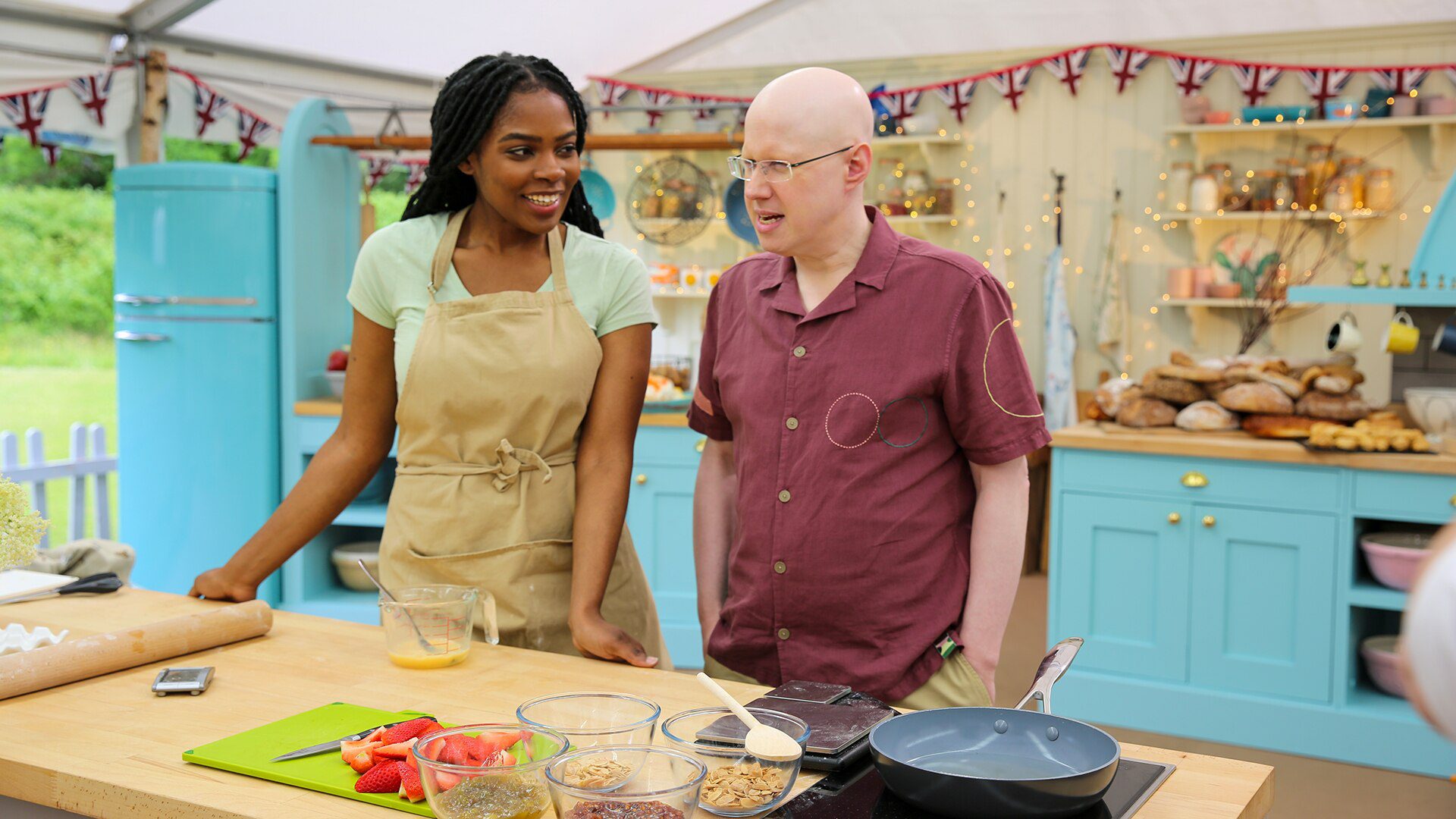 The Great British Bake Off Season 13 Episode 9 release date is quite soon. The series throws light on a reality TV competition show that involves baking as its main regime. Well, the installment is inching closer to its finale every week, and here is what happened in the most recent episode.

Back in The Great British Bake Off Season 13 Episode 8, titled Pastry Week, we saw that five makers are now remaining on the screen, and they will have to compete to win. Three challenges will be presented to the contestants before one is eliminated them. All of these tasks will be related to the pastry itself. In order to get the title of Star Baker, the contestants will first have to avoid being eliminated, and second, they have to really outdo themselves this time.

Everything started with a signature Challenge where the bakers were required to bake a batch of 12 sweet vol-au-vents. The judges added their twist toward the same. We saw that the judges wanted a sweet take on this snack which is generally eaten in a savory manner. They wanted the bakers to make this from a flaky, rough puff pastry.

After the time ended, we saw that Syabira was the only one who was able to do well in this challenge. Her flavor for the vol-au-vents was orange and mandarin cream cheese. She topped the pastry off with a praline. The judges were particularly amazed by the same admired height that it provided to the same. Despite all of the looks, upon tasting, the judges deduced that the pastry could have done a bit more in the oven. Janusz tried to do a strawberry and cream flavor one, but it was as great as he thought it would be. The judges said that the pastry was of a boring flavor and was too dry and pale while being raw on the inside.

Now Abdul’s pastry was made of coconut and berry, which also had a berry compote and coconut cream patisserie. He ultimately dipped it in dark chocolate and topped it with strawberry flowers. It did not have a good height, and the judges said that the flavors too many overwhelmed the taste buds.

Sandro made an awful-looking vol-au-vents as he was running out of time, and all the butter had already leaked from his batter in the over, making it flat. Despite all of that, the judges thought the flavor which he did of a classic lime cheesecake was really amazing.

As for Maxy, she did not perform well either, as her batter was raw and did not cook well. She had opted for a Chantilly cream and cloudberry jam and gooseberry jam for the same. She topped it all off with elderflower-soaked berries. The judges appreciated the jam but were not impressed with the bake. In the end, after the three rounds were completed, the results came in, and it was not much of a surprise.

I mean, we all were expecting Syabira to win, and this is her third week in a row. The person to be eliminated was none other than Maxy. She has performed exceptionally well till now, and it was a tough choice for the judges to let her go. But the pastries seemed to be her weak point, and it needed to be addressed.

The Great British Bake Off Season 13 Episode 9 release date is on the 8th of November 2022. The episode will drop out on Channel 4 at 8 PM British Standard Time. New episodes release every week on Tuesdays.

The Great British Bake Off Season 13 Episode 9 can be watched live easily when the episode airs on Channel 4 at the designated date and time slot that we have mentioned above. Later, the episodes will be available from the official website of the channel called All 4.