How I Caught My Killer, the upcoming true crime documentary series from Hulu will debut on the streaming service on January 12, 2023. A true-crime documentary series puts a new spin on the genre by highlighting the real-life tales behind unusual homicide cases through in-depth interviews, accurate archival material, and visual recreations.

The How I Caught My Killer first season cases are also revealed in the series summary, which also serves to highlight a weakness in the American legal system. Police departments frequently pay less attention to crimes that target particularly marginalized populations.

As an outcome, we can see which demographics tend to have unsolved killings. In addition, the show appears to be conscious that no victim should be held accountable for finding out who killed them, which is an intriguing angle to consider.

What is the Hulu Release Date for the first season of “How I Caught My Killer”?

How I Caught on My Killer will be released on January 12, 2023. To give the genre a fresh perspective, the true-crime documentary series How I Caught My Killer uses original archive footage, in-depth interviews, and visual recreations to illustrate the true-life stories behind unusual homicide cases.

Where Can One Watch “How I Caught My Killer” Season 1?

In-depth interviews, accurate archive information, and cinematic recreations are all used in the acclaimed true-crime series How I Caught My Killer to highlight the real-life story behind these unusual cases. This season will get telecasted on the Hulu platform. “How I Caught My Killer” season 1 comprises nine episodes that make up the season. These nine episodes are all available on Hulu.

Also Read: How To Watch No Doubt In Us Episodes? Streaming Guide

A planned documentary series called How I Caught My Killer, which will examine true-crime cases and how victims assisted in solving their murders, has debuted a new teaser on Hulu. But since the series focuses on the traces the deceased leave behind and how they aid in capturing criminals, nothing supernatural is happening.

In America, more than 10,000 murders go unsolved each year, according to the trailer’s opening sentence. While that figure is alarming, the trailer emphasizes how the victim also aids in the capture of their killer by laying enough evidence for police to investigate.

In the series, the minute facts are telecasted that helped in solving the crimes. Nine true crime stories may utilize everything to solve a murder, from step-counting apps to someone’s social media presence. How I Caught My Killer investigates the most unforeseen evidence a victim can leave behind.

How I Caught My Killer includes heart-wrenching interviews with the victim’s friend and details the nine cases. Some of these events are depicted in the teaser, which highlights how the series will make viewers face the agony of losing a loved one in such a horrific way.

However, the interviews also demonstrate how even subtle behavioral changes in those closest to us might prompt them to assist with the investigation and, ultimately, put solving murder on the right track. 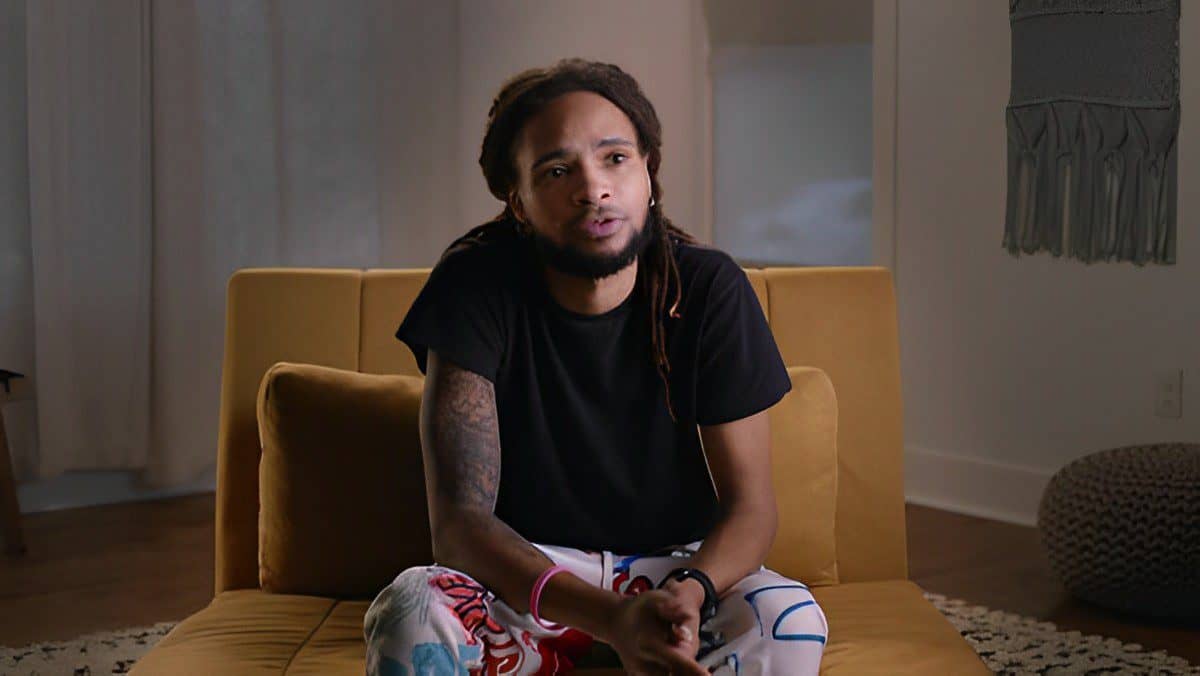 What is the story of How I Caught My Killer?

How I Caught My Killer will relate the tales of several situations in which each victim left behind clues that ultimately helped solve the case and identify their killers.

It will also go into the shortcomings of the American judicial system and how some police departments fail to investigate homicide cases involving particular disenfranchised populations, eventually leaving them unsolved.

Whether it’s a tense letter to a buddy, an urgent text message reporting a contentious exchange, a secret diary entry chronicling a horrible event, or a foreboding social media post outlining a murderous plot. Each of these victims leaves a crucial piece of evidence that one day aid in investigating their crimes. 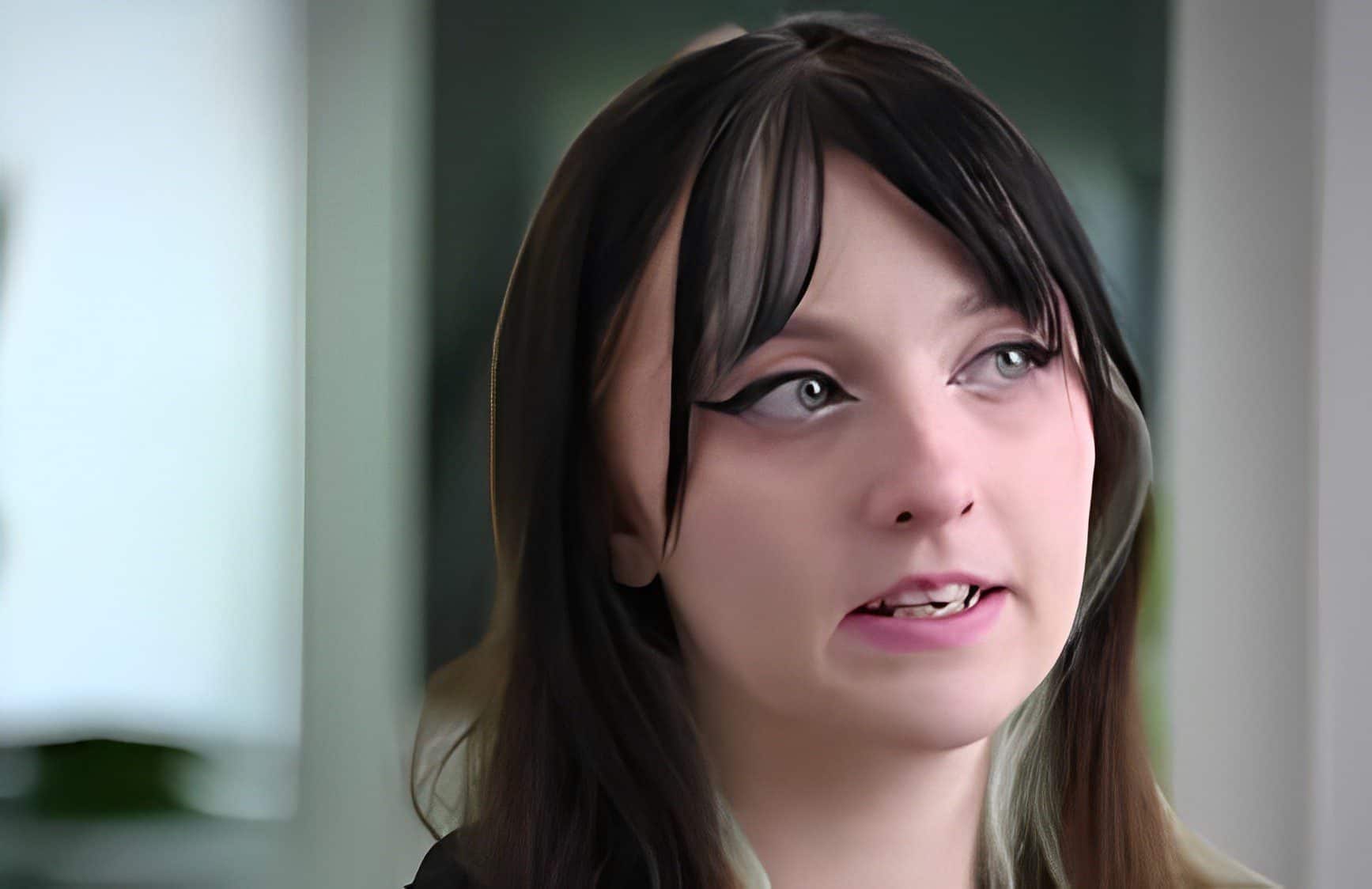 Every case was carefully selected and painted a nuanced picture of the victim—a person whose life was cut short by a murderer who, but for the victim’s deeds, might have gotten away with it.

The investigations for solving these murders have taken various turns. Still, eventually, they have shown a terrible truth about America in the present: systemic failures in our judicial system routinely fail to provide justice to many citizens.

Every episode makes us face the unpalatable truth that our system is blind to several neglected and invisible populations, which account for a disproportionate number of the people who die from homicide yearly.

How I Caught My Killer: Cast

How I caught my killer is a TV series in the documentaries and crime genre. Vicki Lines directed this TV series. Rav Wilding narrated the series. In-depth interviews, genuine archive information, and realistic recreations from the movies tell the true stories of unusual homicide cases.

In this season, cinematographic effects were given by Kuba Zelazek. This documentary series was curated by four writers Brad Bernstein, Evan Goldstein, Robby O’Neil, and David Rajter.