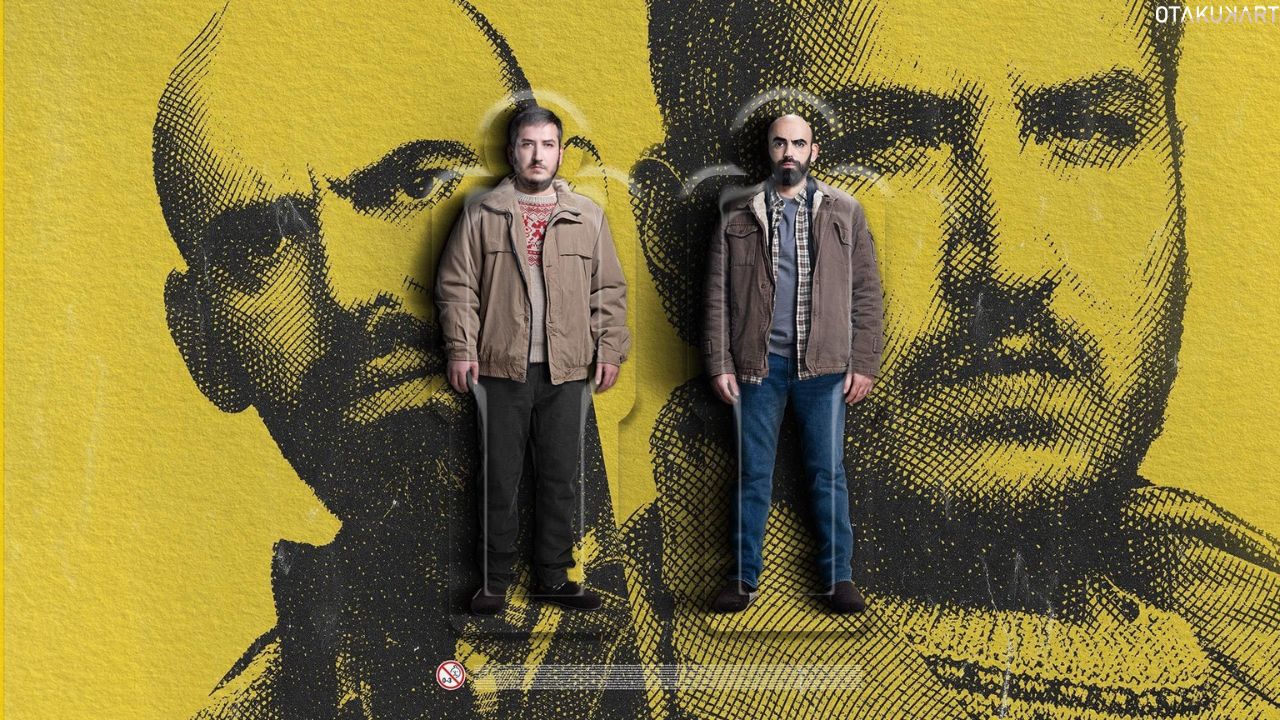 What could be better than the ideal Turkish comedy show? So we’ll talk about one here. In this article, we will let you know all we know about Gibi Season 3 Episode 6, i.e., from its release date to what the new episode has in store for us. Gibi is a narrative comedy that had its Season 1 premiere on January 1, 2021.

In the comedy Gibi, two buddies named Yilmaz and Ilkkan argue all the time (special bond, though). They develop small occurrences with amazing dexterity, raising things to a point where chaos will result. They represent the disasters, bizarre occurrences, and hopelessness we encounter every day. You will, no doubts, relate to many of the instances that take place in it.

The experience of Yilmaz and Ilkkan, as well as their friendship, are just visually appealing in the show. It addresses subjects that involve two close friends and have a very low likelihood of occurring yet are nonetheless feasible.

Gibi Season 3 Episode 5 was titled “A Right Life, A Solid Morality, Lots of Love,” and it was released a week ago. This has been one of the most loved episodes of season 3 so far. As you can guess by the title, how happening this episode would have been.

It was a dispassionate glance at the circumstances following his heartwarming, pleasant story, as the episode’s theme would imply. Since then, we have seen how Yilmaz, Ilkkan, and Ersoy are attempting to close the gap with their close friend’s new lifestyle. 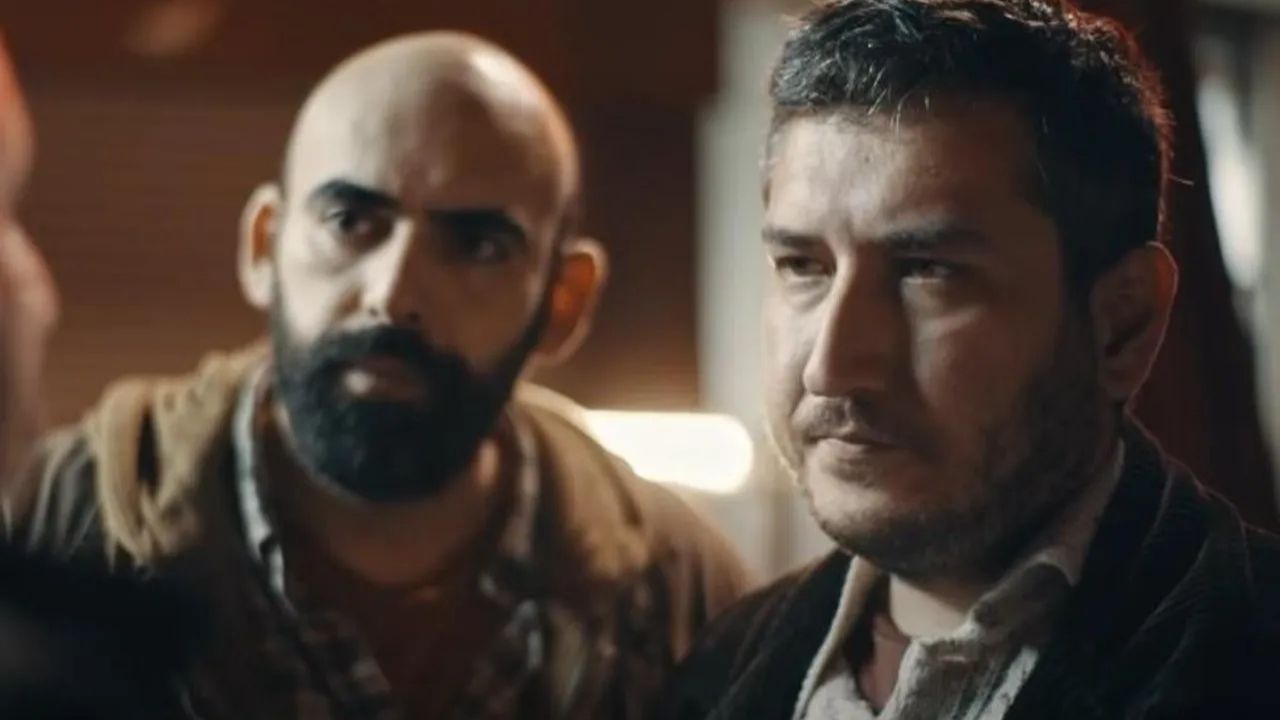 However, challenges are ahead. On the other hand, we observed in the most recent episode that Yilmaz and Ersoy struggle to set a dinner table before Ilkkan’s guests come. How did they handle it, in your opinion? The group of close friends hesitates to take the needed action to replace the dining table they haven’t been happy with for a long time. It was so satisfying to see them all together.

The sixth episode of Season 3 of Gibi will air very soon. Since there were so many enjoyable events in the previous episode, we saw a tonne of guests, and it was all in good spirits. However, what might happen in the upcoming episode has not yet been announced.

But we do know that people will enjoy viewing it once more. This episode will feature Feyyaz Yiğit as Yılmaz, Kıvanç Kılınç as İlkkan, and Ahmet Kürşat Öçalan as Ersoy. Thus, if you do not wish to miss Gibi Season 3 Episode 6, check out its release date in the section here below.

The very next episode of this extremely popular Turkish comedy television show, Gibi Season 3, will air on your television screens in just a few days. Gibi Season 3 Episode 6 is all set to air in the US on Friday, November 25, 2022, at 4:00 pm CT and 5:00 pm ET on Exxen. Originally, Exxen Television Network aired brand-new episodes of Gibi Season 3 every week, mostly on Friday.

Each episode of Gibi Season 3 runs for about 40 minutes. However, the total number of episodes in Gibi Season 3 is unknown yet. Season 1 of Gibi has 12 episodes, while Season 2 has ten episodes in total. Continue reading this post to learn how you can watch Gibi Season 3 Episode 6. 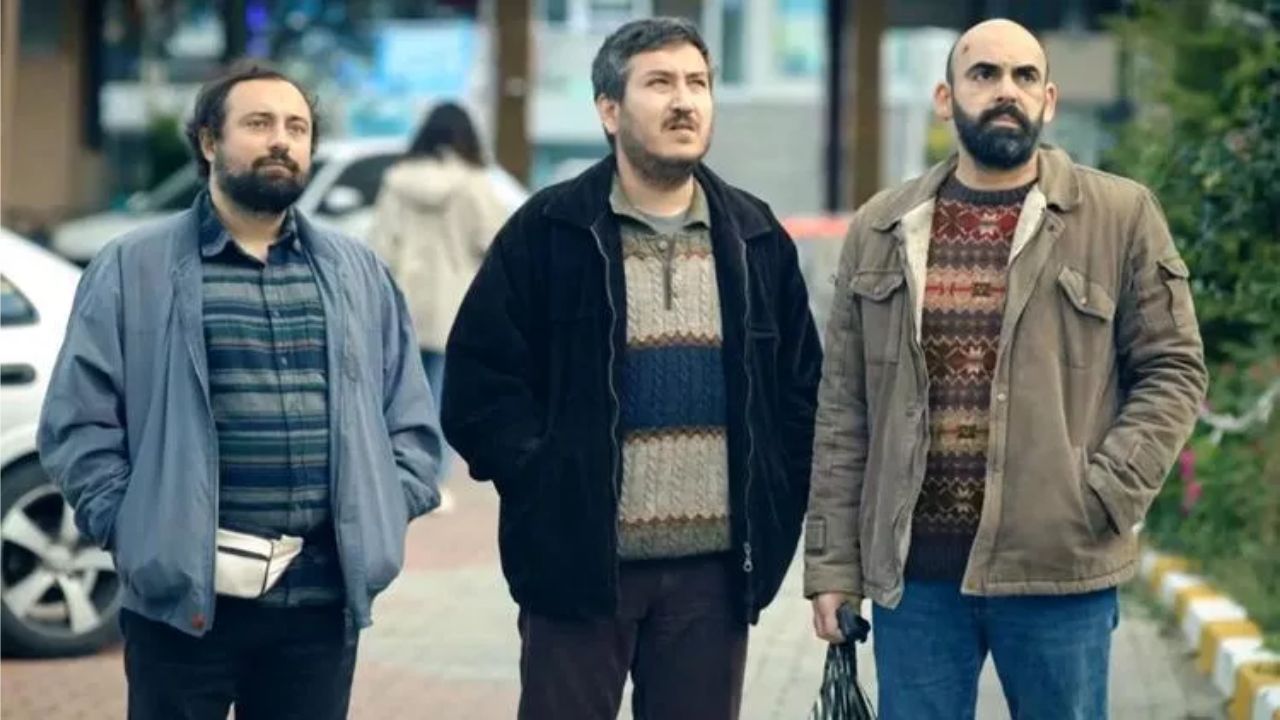 Where To Watch Gibi Season 3?

As previously indicated, the official Exxen website has access to Gibi Season 3. This streaming service provides options for both ad-free and ad-supported viewing of the show. Given that there are numerous options available on a monthly to an annual basis, you can select the subscription based on your convenience.

This is not the only way to see the show, though. The show is also available on OTT services, Gibi. However, Gibi Season 3 is not currently available on any other streaming services except these, but as soon as we discover, we’ll let you know.

Thus, this is all the information we currently have about Gibi Season 3 Episode 6, including when it will be broadcast, where to watch, i.e., on streaming services, and what to expect from the upcoming episode. Therefore, mark those dates so that you won’t miss the next funny episode of your preferred Turkish comedy show. Happy streaming!

Also read: Fleishman Is In Trouble Streaming Guide: How To Watch Episodes Online?