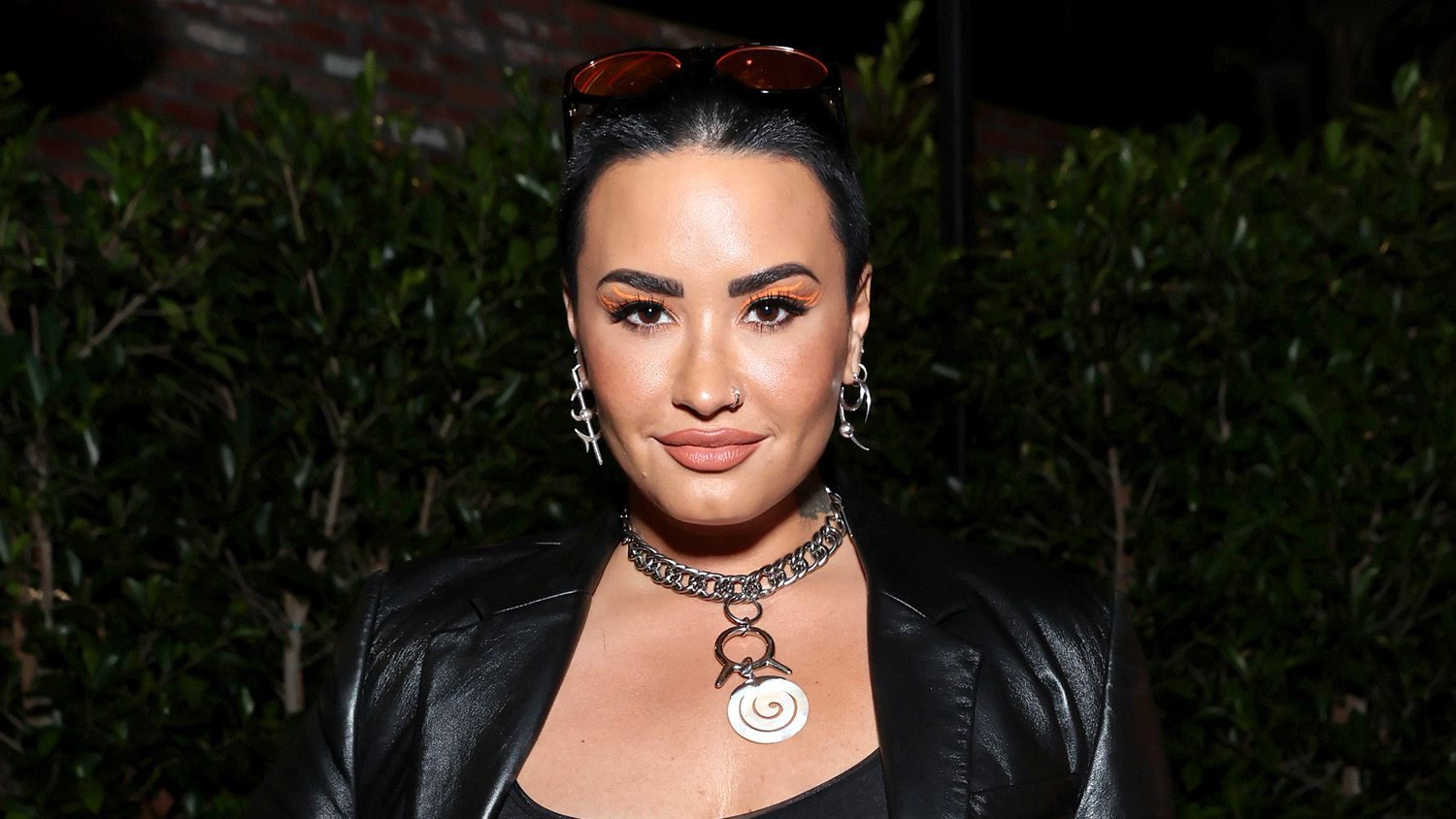 Who is Demi Lovato dating? It seems like Demi Lovato has someone special in her life! As per a close source, the songstress is dating a fellow musician. It was further revealed that the“Sorry Not Sorry” hitmaker is in a really happy and healthy relationship, while the mystery man has been described as a super great guy. However, the identity of the mystery man remains unknown. Demi Lovato is having a busy year ahead as she is gearing up for the release of the much-awaited eighth studio album Holy Fvck which will be featuring the singles “Skin of My Teeth” and “Substance” — on Aug. 19.

Demi Lovato Opens Up About Her Forthcoming Album

The forthcoming album has already been making headlines as ahead of the debut of Holy Fvck, the 29-year-old songstress has social media speculating about a possible diss thrown at her 42-year-old ex, Wilder Valderrama, who she started ways back in 2016! The lyrics have left fans guessing whether Lovato is trying to shed some light on their controversial 12-year age gap! While the songstress has not made her alleged new relationship Insta official, take a sneak peek into her upcoming album!

HOLY FVCK takes me back to my roots. It’s a body of work that’s unapologetically me, and I can’t wait to perform it on tour for you! 🖤

While talking about the newest music creation, Lovato admitted that never before she has been more sure of herself and her music, and this record speaks that for itself as they talked further about the forthcoming 16-track album, which is the first full-length body of work since 2021’s Dancing With the Devil. 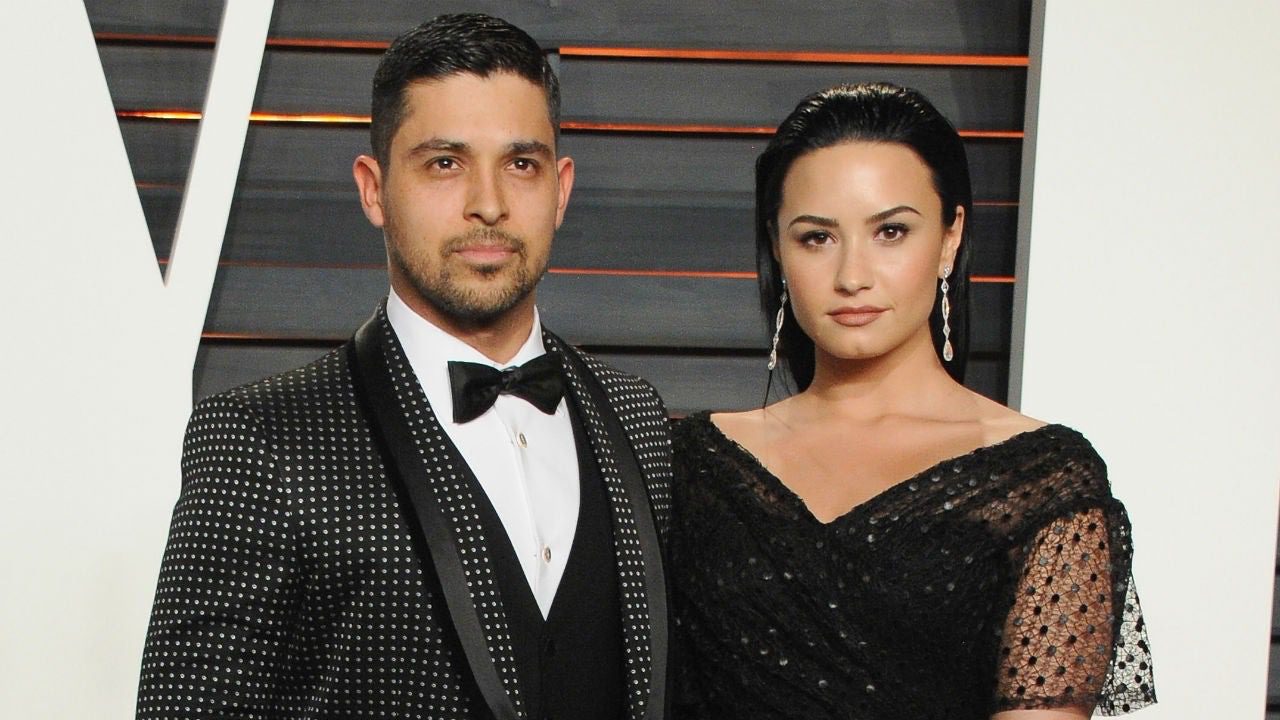 When asked whether it was scary to go back and revisit those moments and feelings, Lovato explained how Sometimes, when she wrote those songs and by the time released them, she was in a different mindset while further adding that she never neglected the past and how she felt in the past. Lovato explained how she is so fluid now, and a part of the reason why she is so fluid is that she was super closeted off.

Also, read Who is Demi Lovato’s Ex-Boyfriend? The Songstress is All set to Release Her Brand New Album!